Images for DIGESTCAST Episode 12! Click each image to enlarge! Leave your comments over on the podcast post by clicking here! 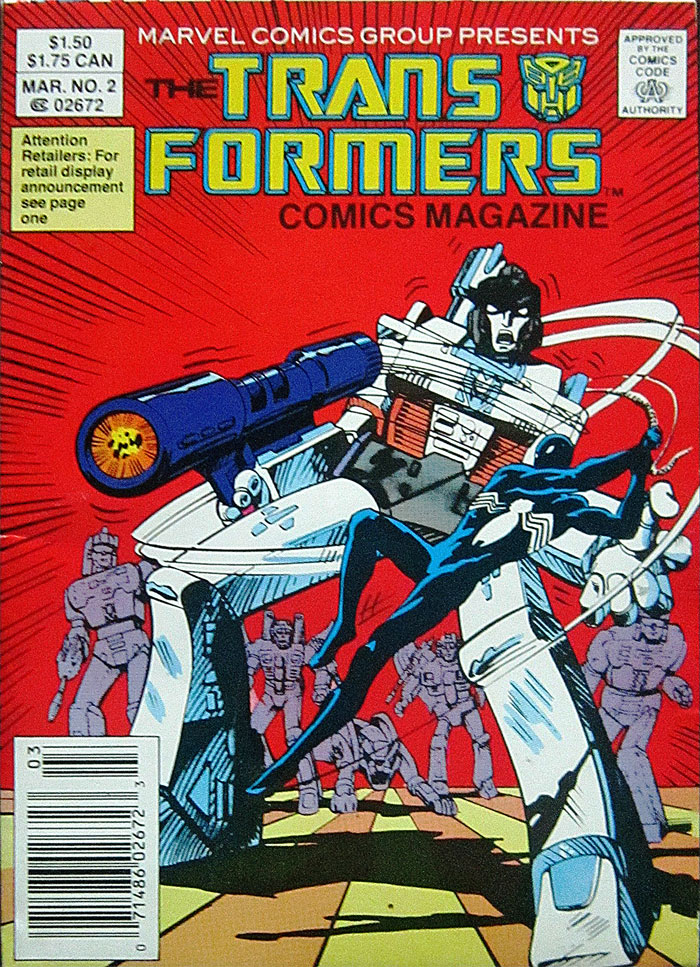 "Prisoner of War" from TRANSFORMERS #3 - written by Jim Salicrup with art by Frank Springer, Kim DeMulder, and Mike Esposito

Scans included here are from the original issues (not the digest). Just imagine the print to be MUCH worse, word balloons to be practically illegible, and all of it ridiculously small.  That's will help you image the digest quality. 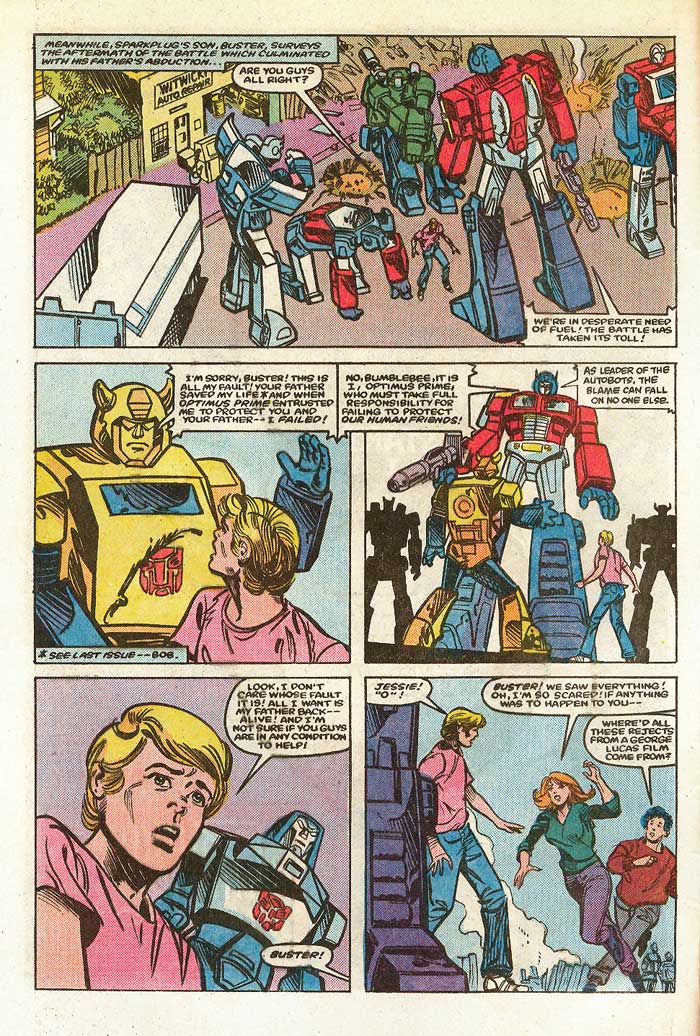 There is a lot on every page! Very dense! 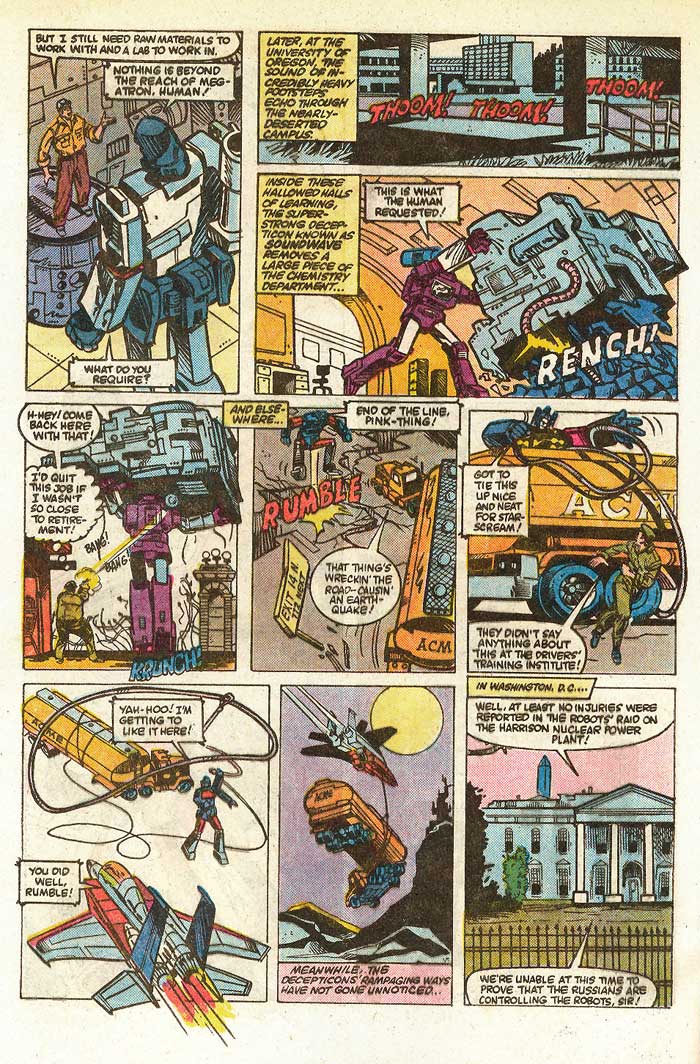 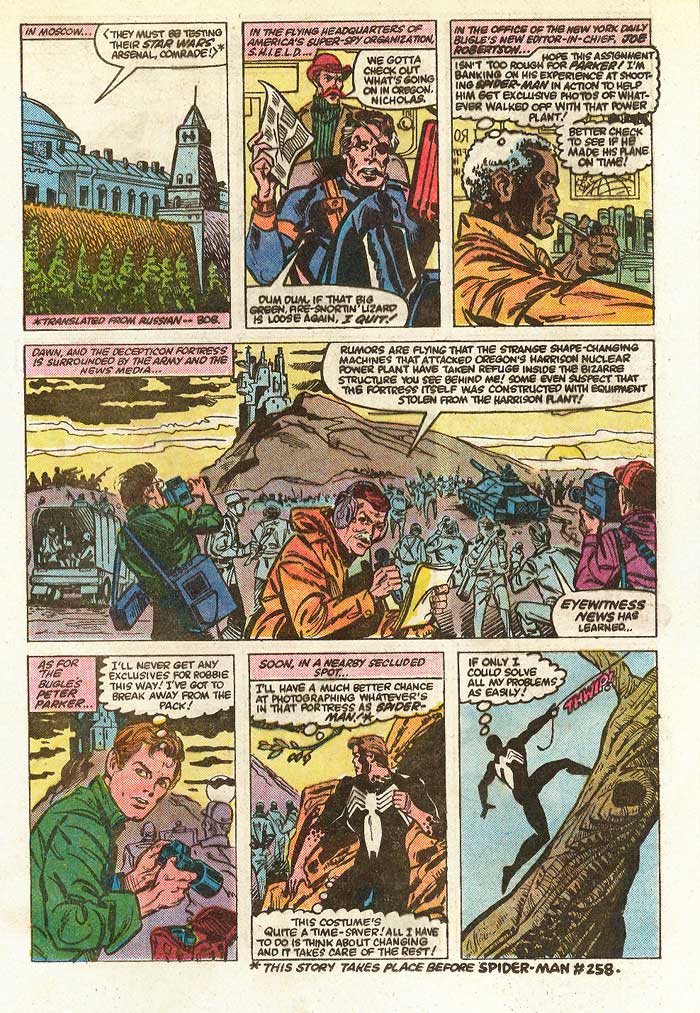 Spider-Man meets Optimus Prime and the other Transformers! 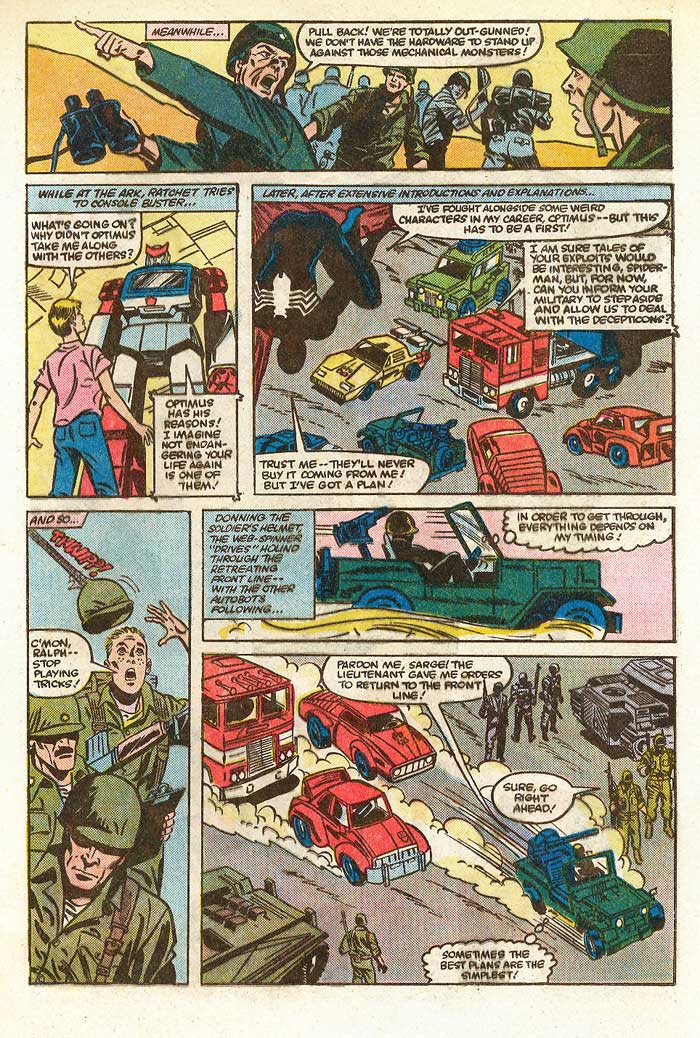 The battle between Gears and Soundwave is epic!  Or.... maybe not. 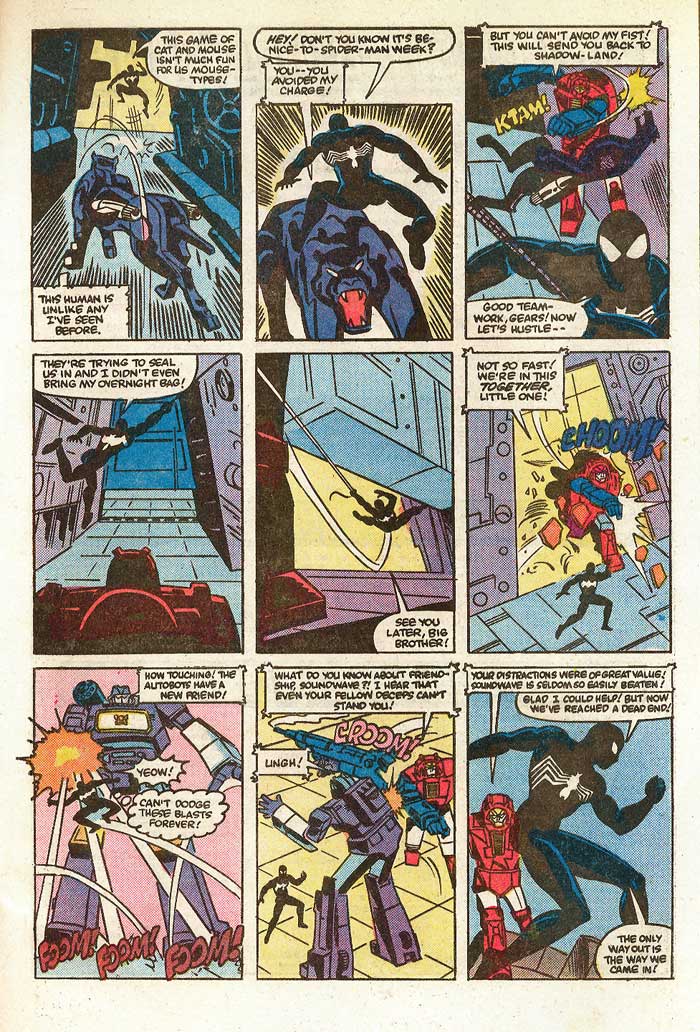 Spider-Man learns about life and death, the Transformers way. 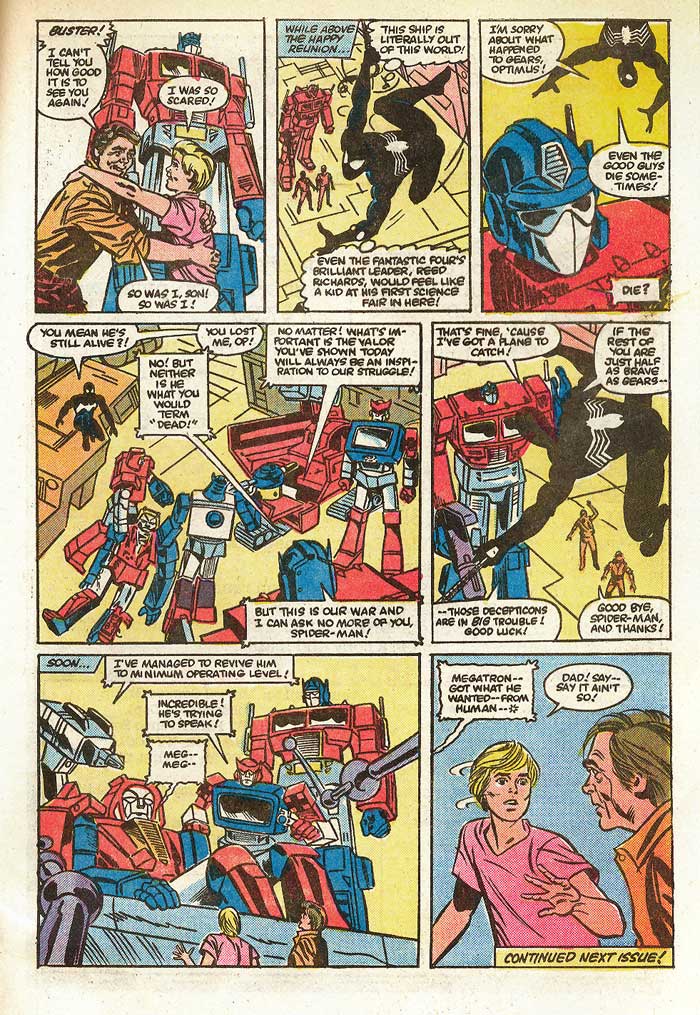 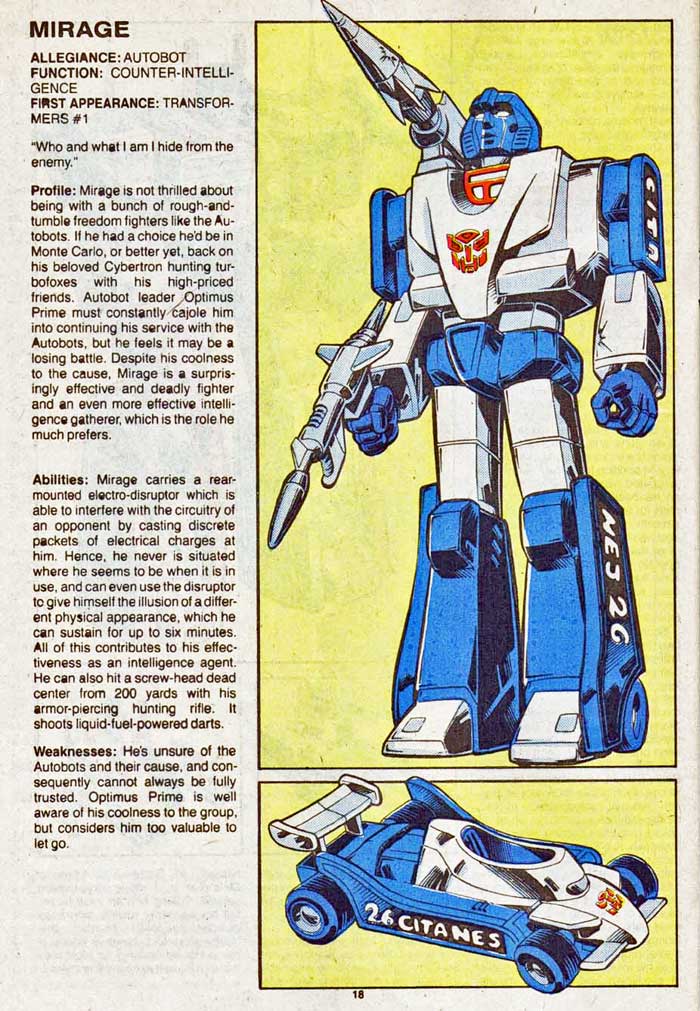 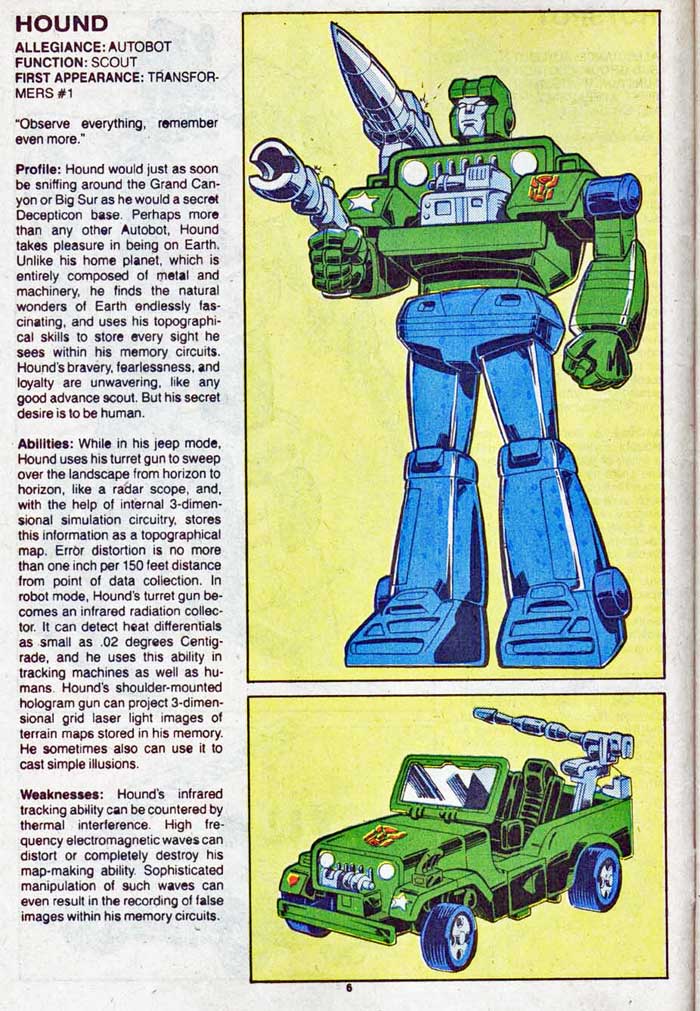 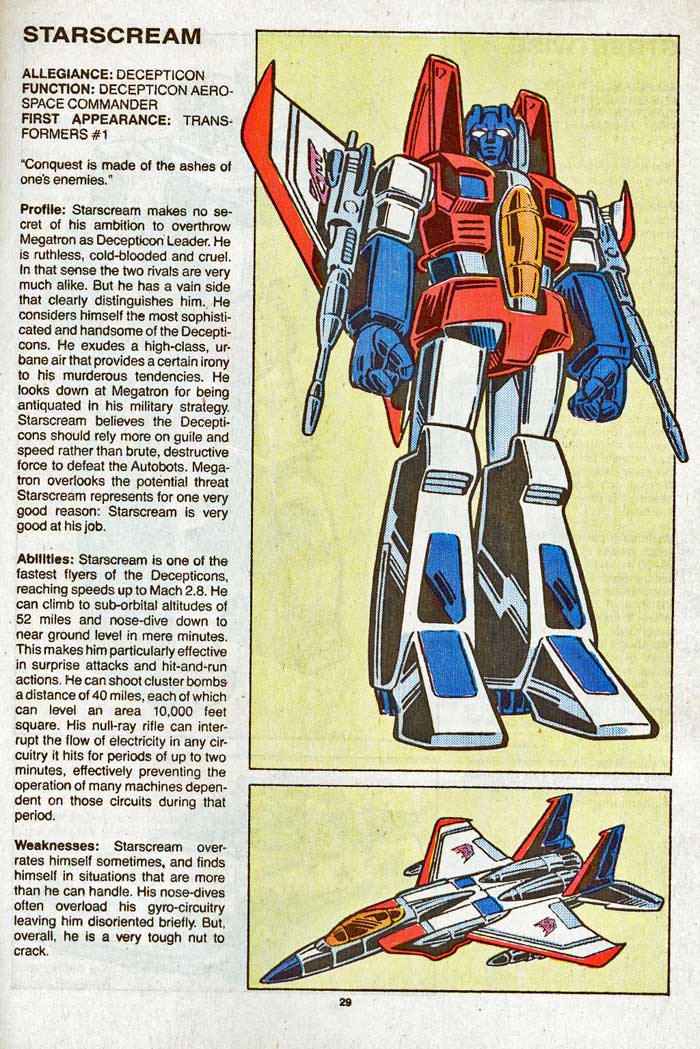 "The Last Stand" from TRANSFORMERS #4 - written by Jim Salicrup with art by Frank Springer, Ian Akin, and Brian Garvey 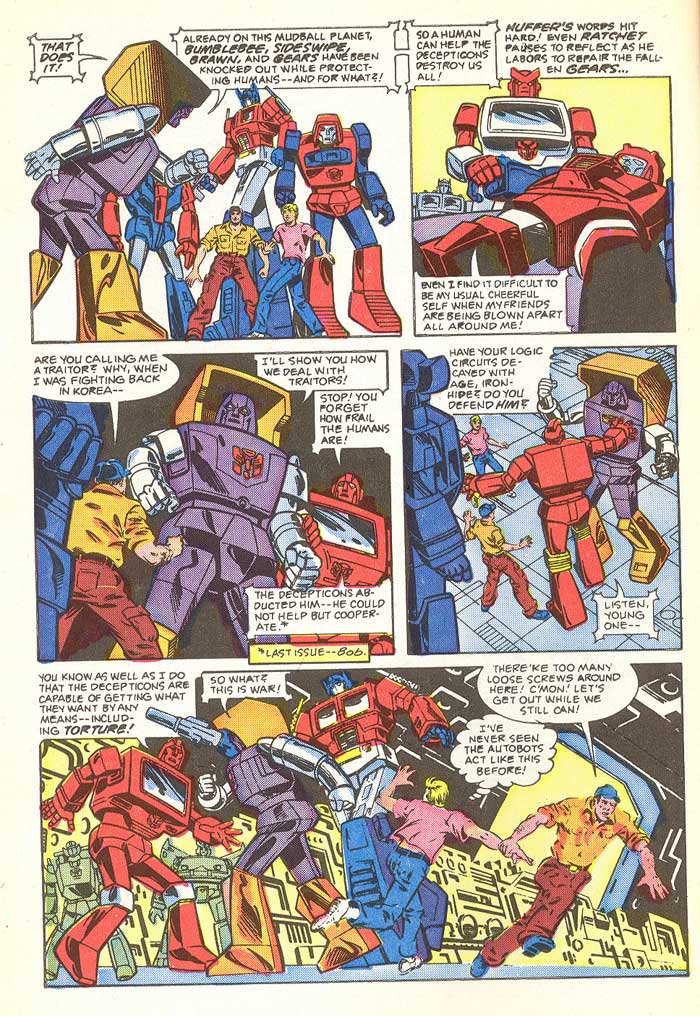 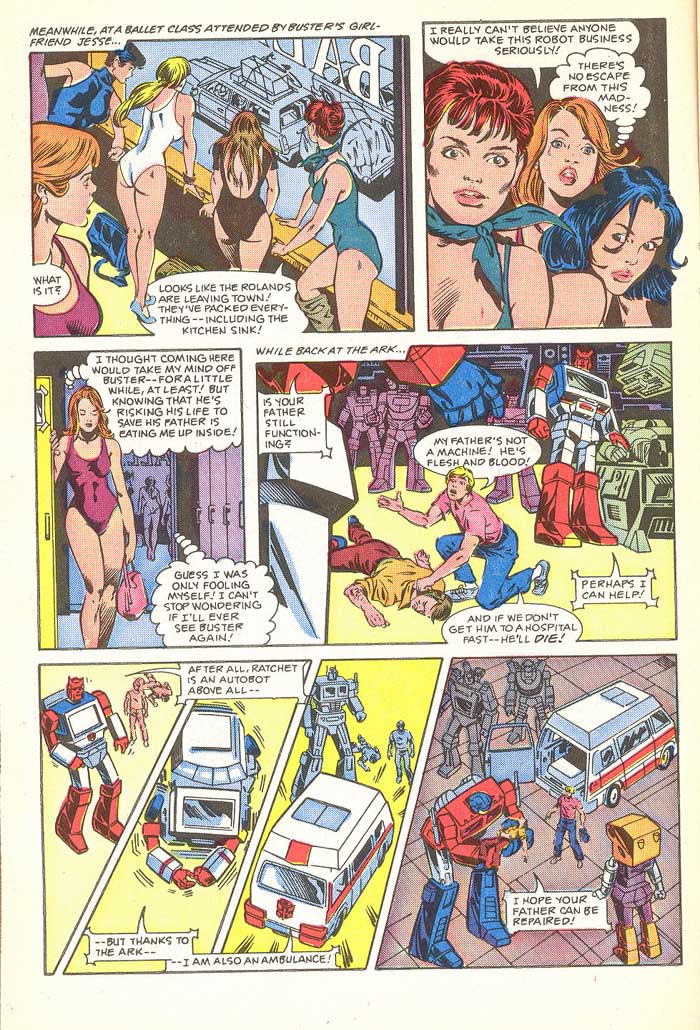 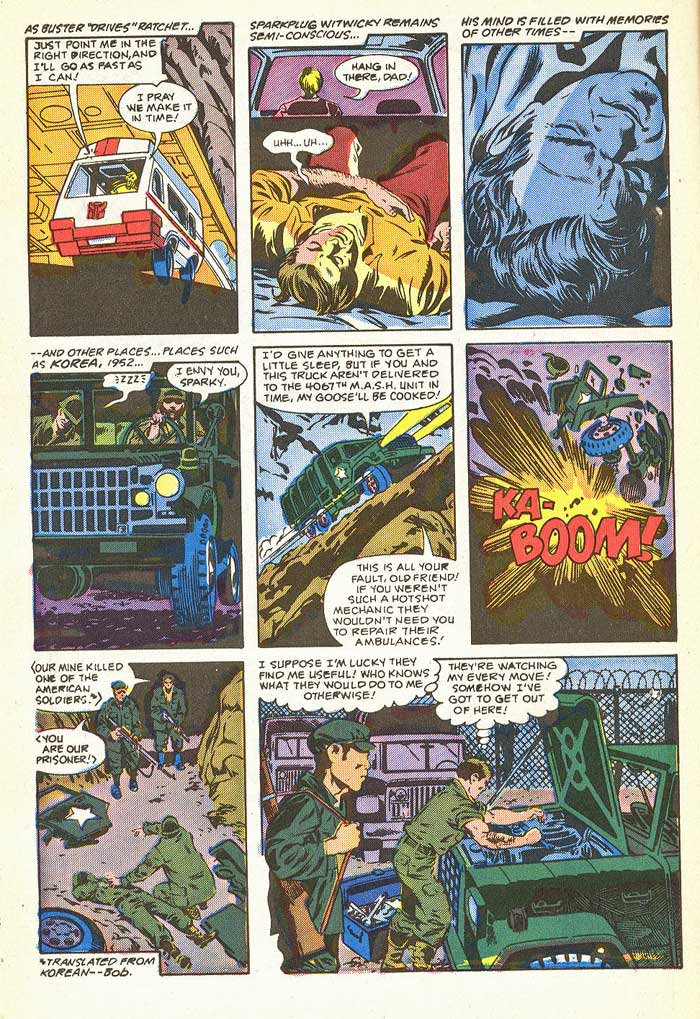 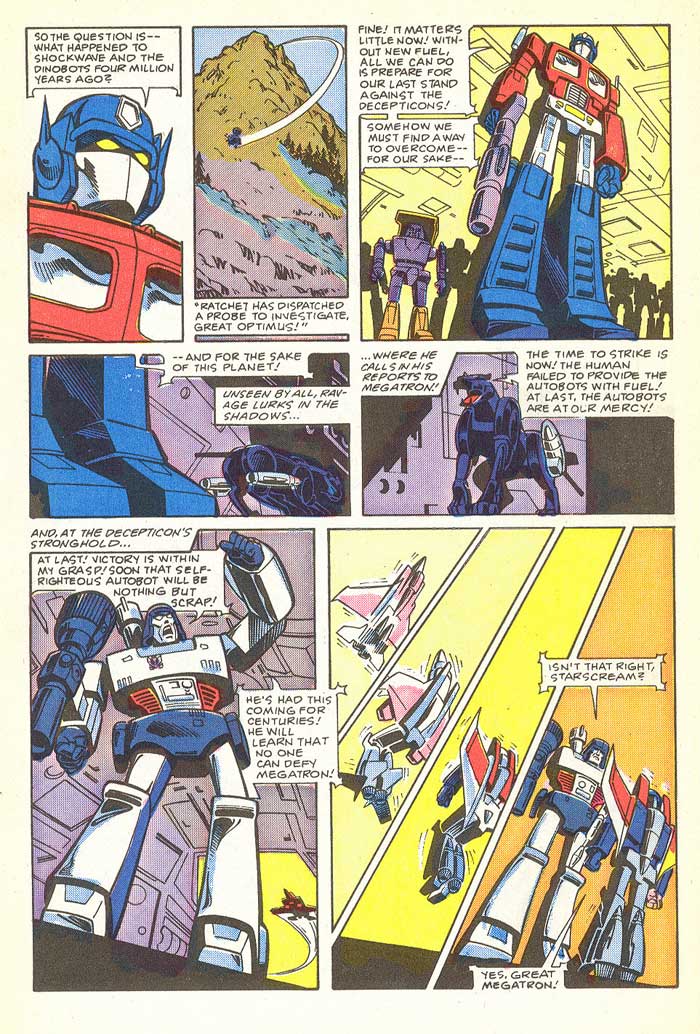 The Tubes of Transference... or the tubes of suicide?  You decide... 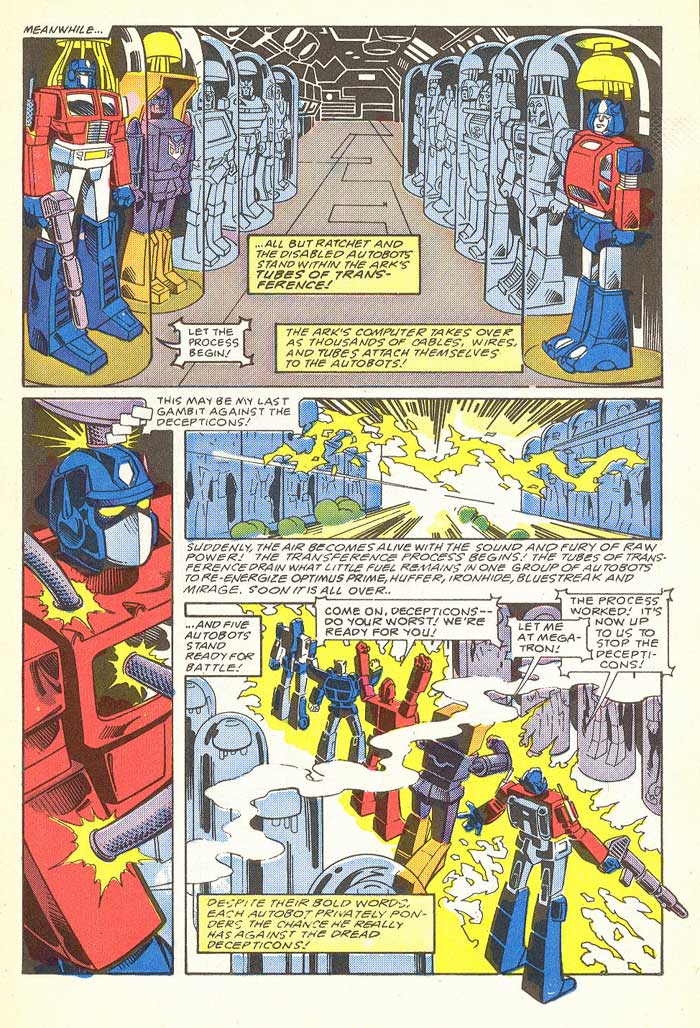 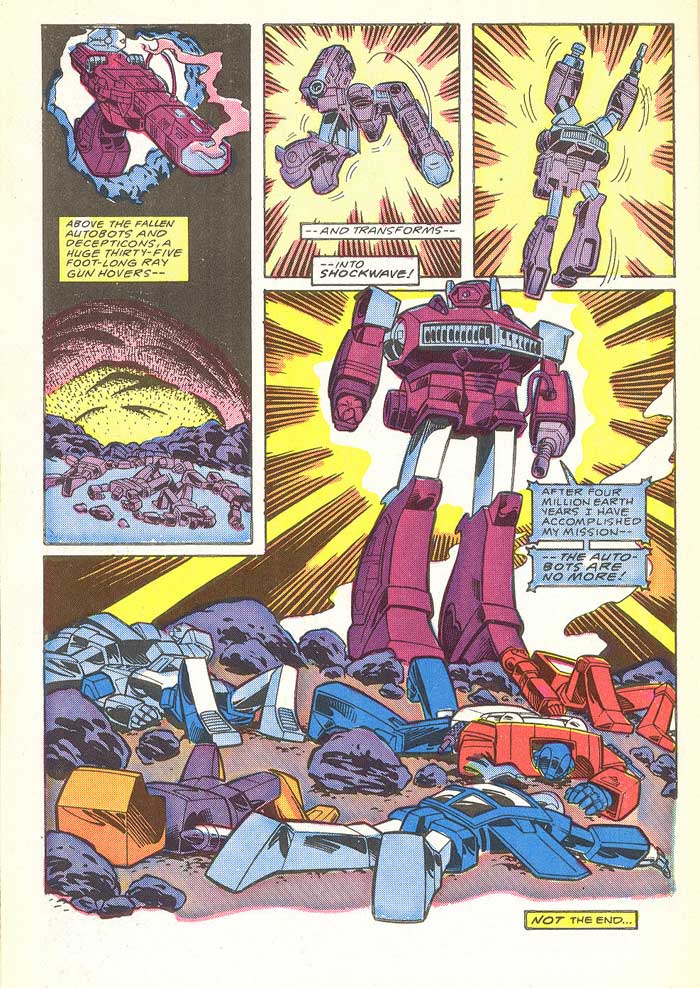 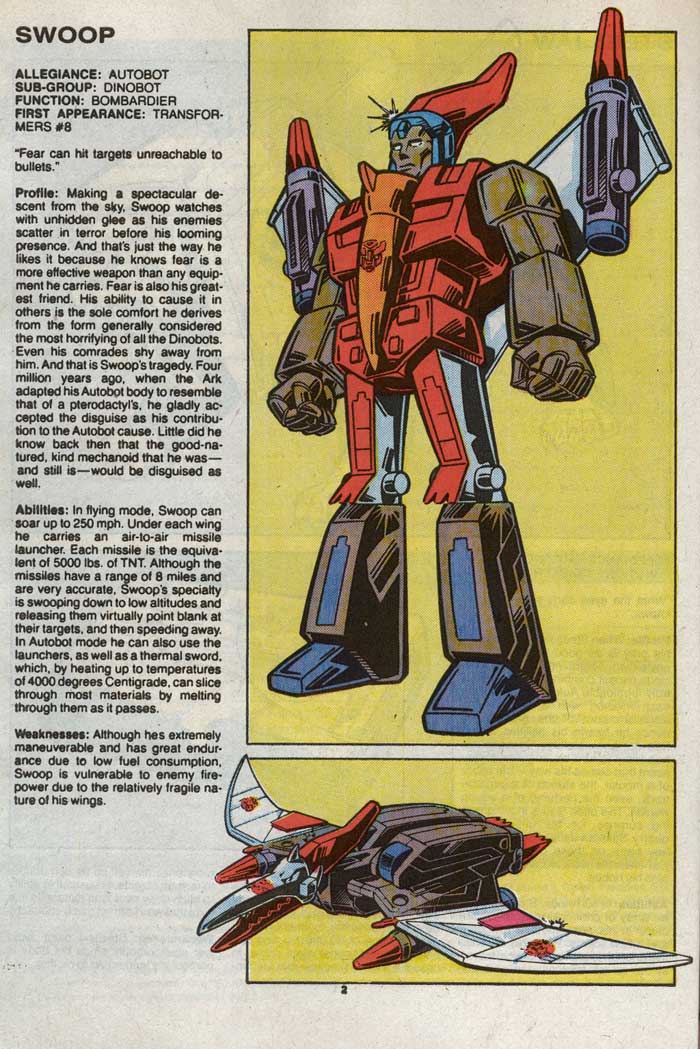 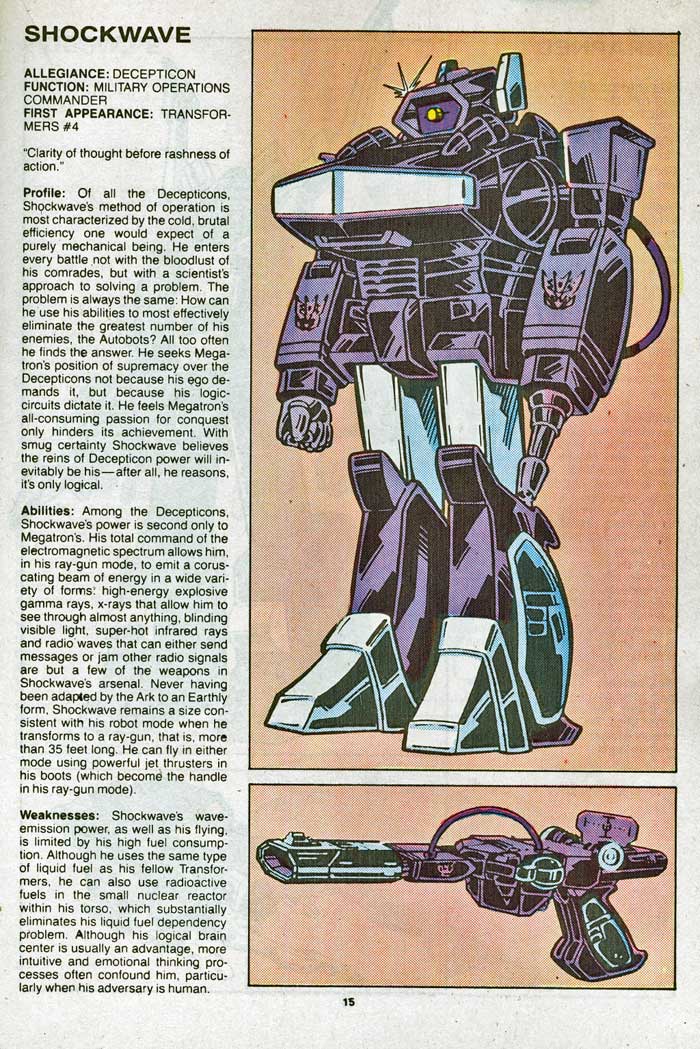 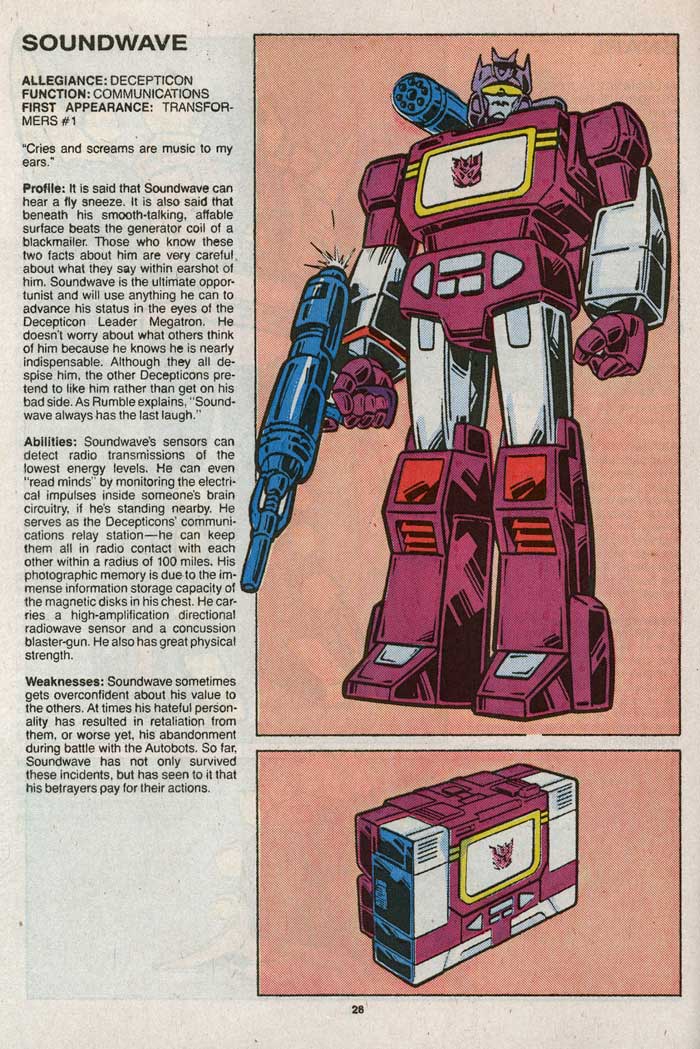 Thanks for listening! Remember, big things come in small packages!