Highlights from The Brave and the Bold #182 by Alan Brennert and Jim Aparo: 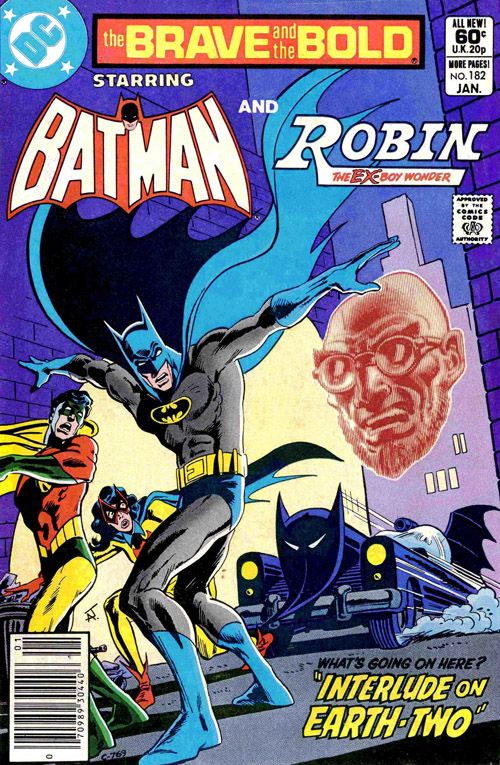 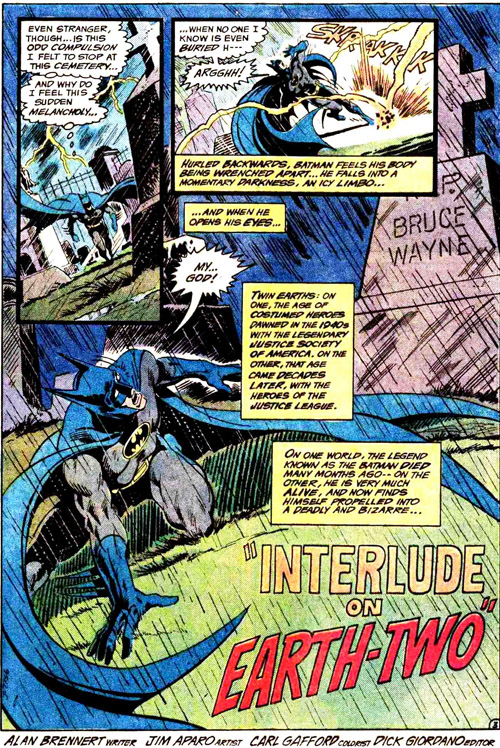 Robin gets the jump on Batman: 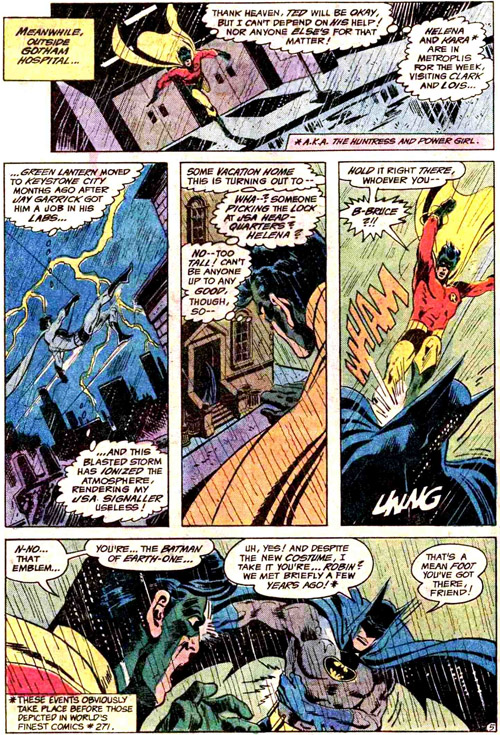 An under-prepared Batman bails out of the Pantherjet! 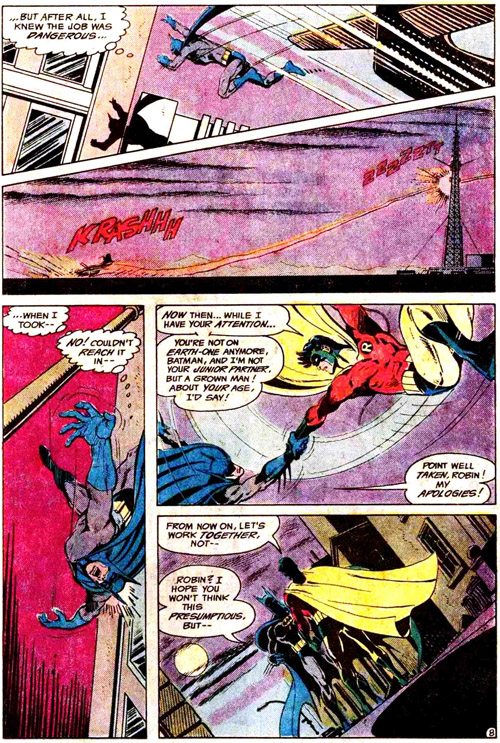 No! That was vintage! 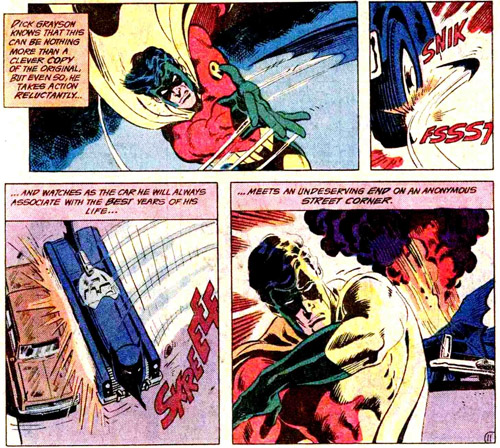 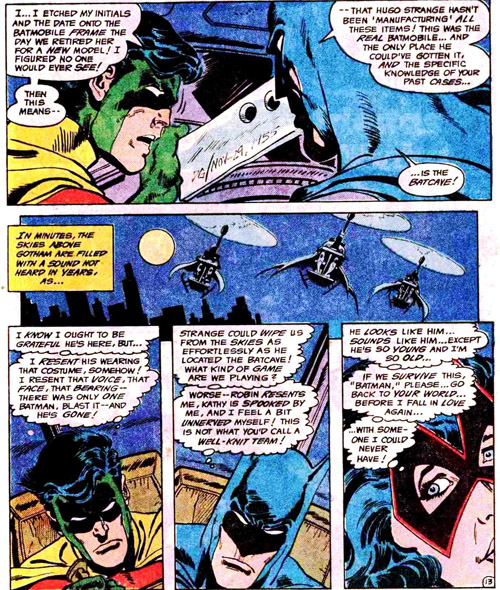 The battle with the Batcave T-Rex! 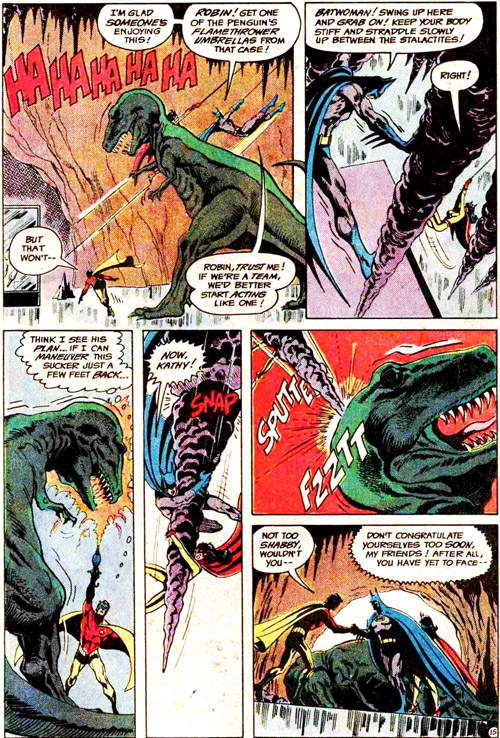 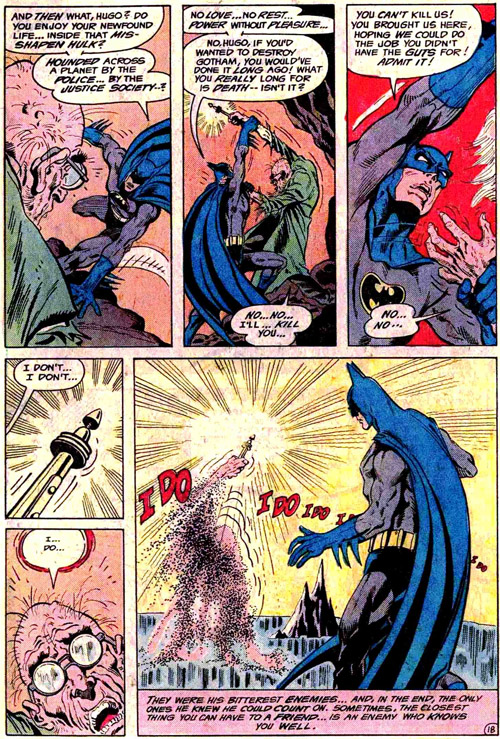 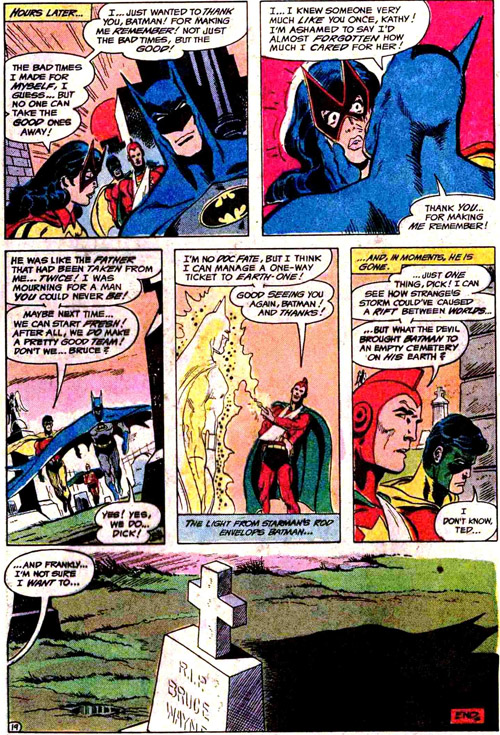 Bonus clips from: "Batman: The Animated Series Theme" by Danny Elfman; "U Can'T Touch This" by MC Hammer; and "Batman" by Tim Burton, starring Michael Keaton.