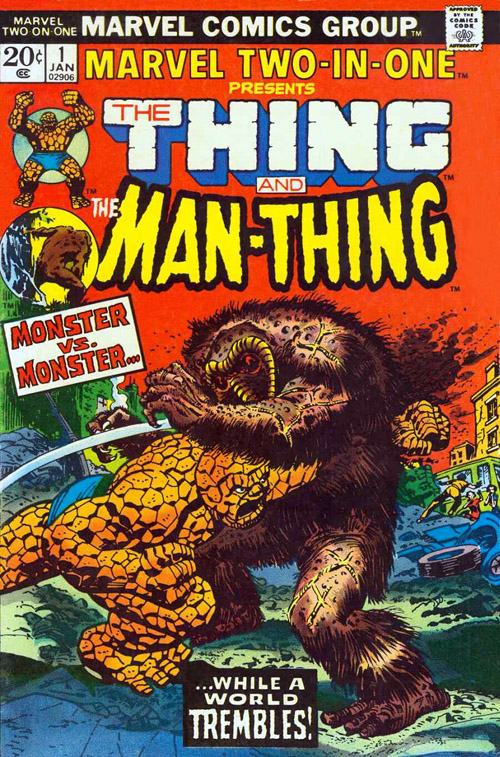 The copyright infringement that starts the ball rolling: 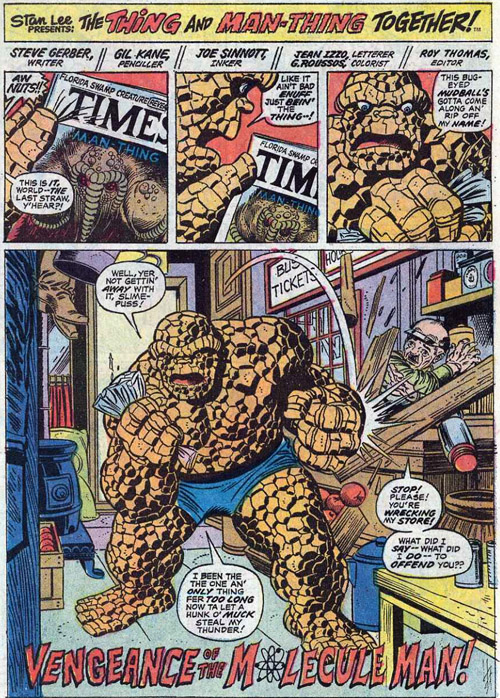 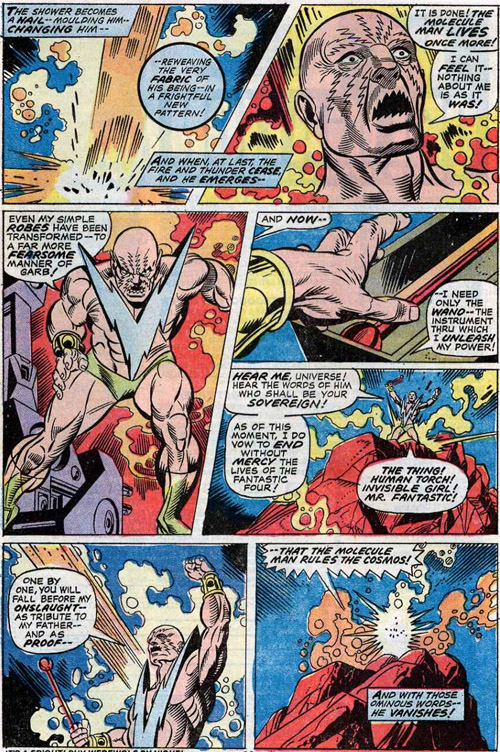 I'm sure that's the best use of Molecule Man's powers. 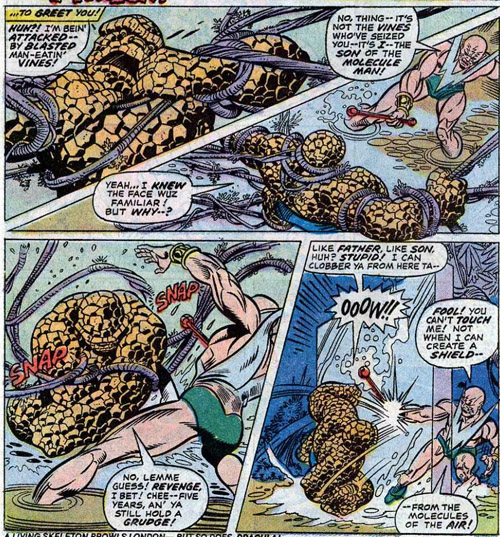 These Men, These Monsters! 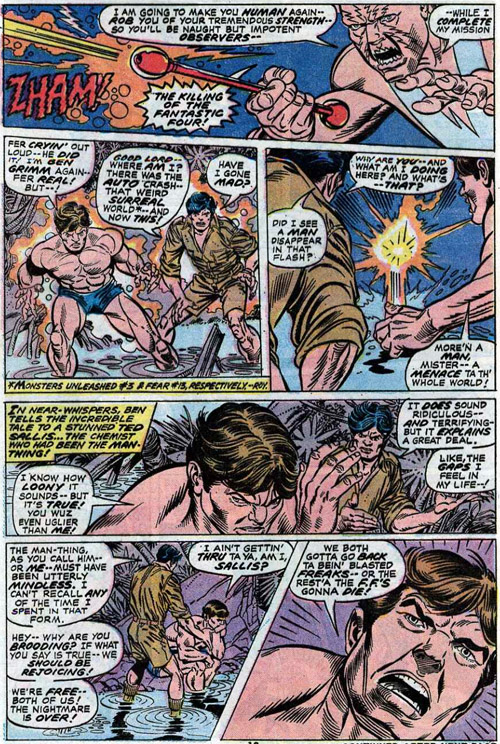 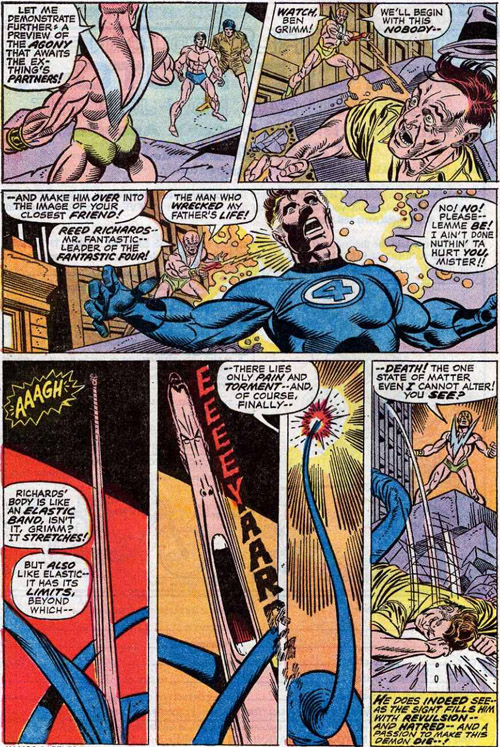 We cover the coolest and dumbest moves! 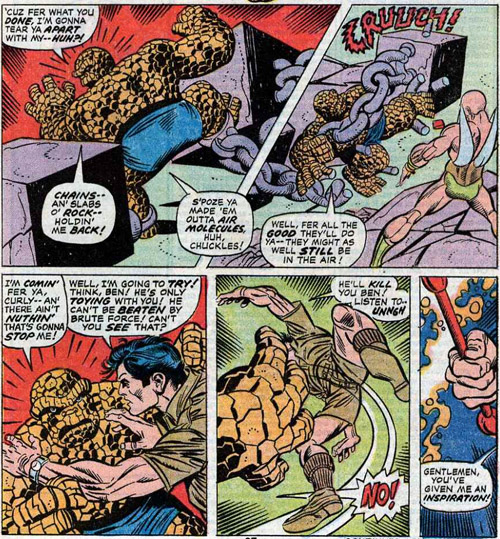 By the power of irony! 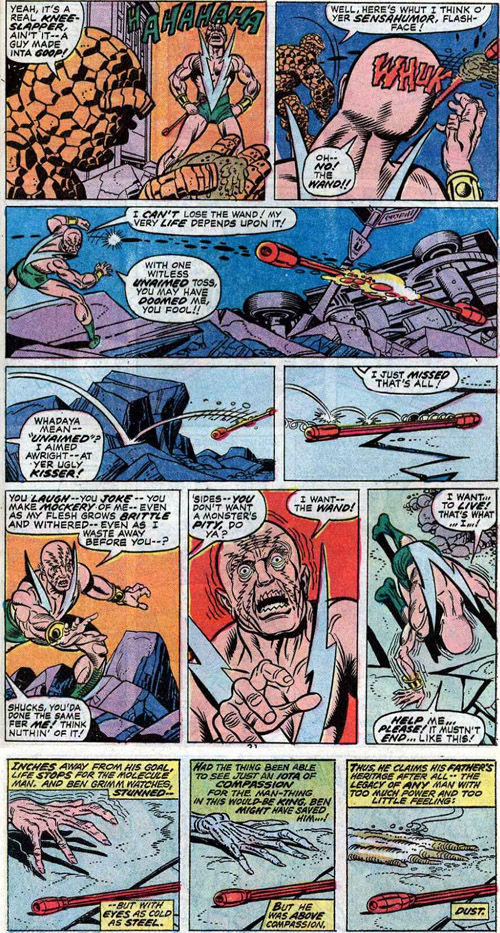 The Unfriendly (and Unwise) Farewells: 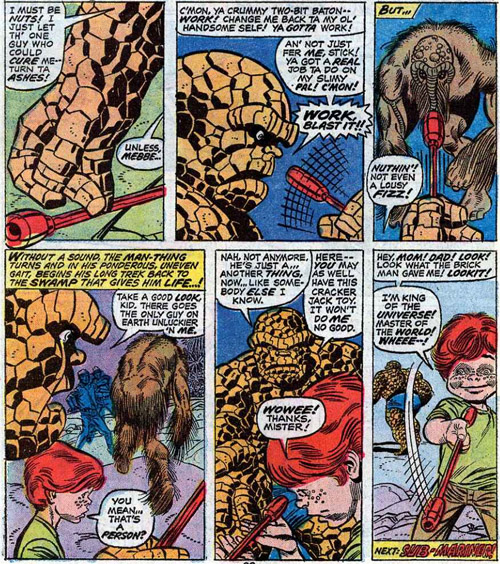 Bonus clips from: "Man-Thing Returns to the Swamp" from Man-Thing Score by Roger Mason; "I Wanna Rock" by Twisted Sister; "Bottom of the River" by Delta Rae; and Doctor Who's "Time Crash", starring David Tennant.