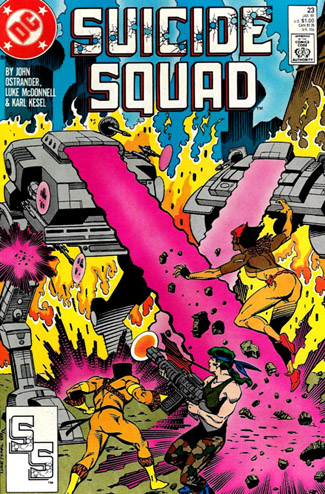 Vixen vs. the Thanagarian army! 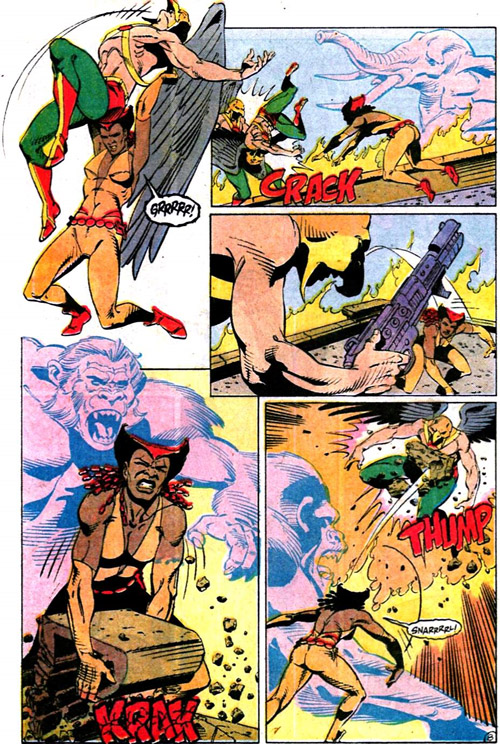 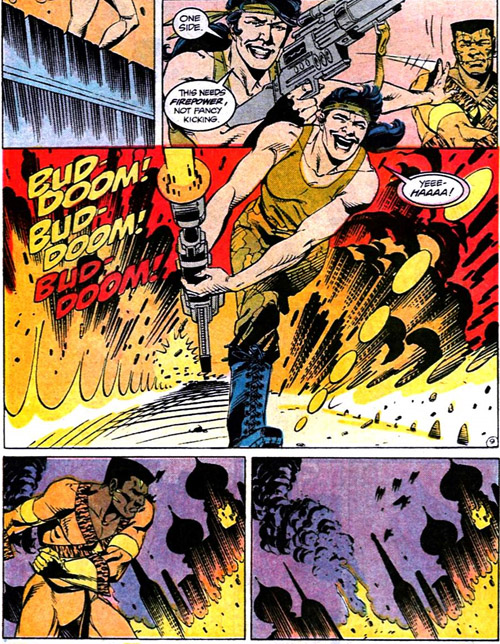 The first "appearance" of Oracle! 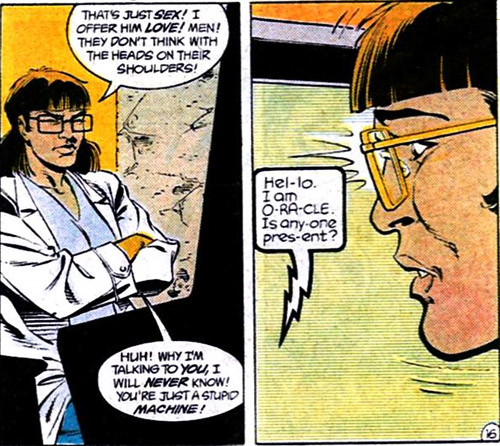 Captain Boomerang can't get no respect: 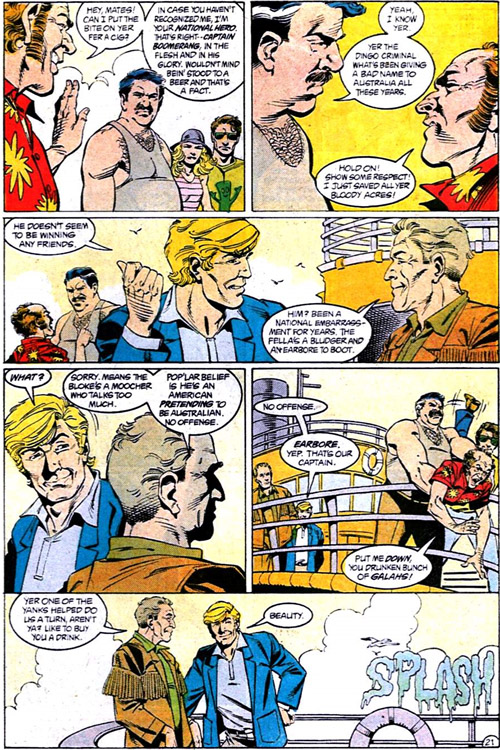