Images for JLI PODCAST Episode #35! Click each image to enlarge! Leave your comments over on the podcast post by clicking here! 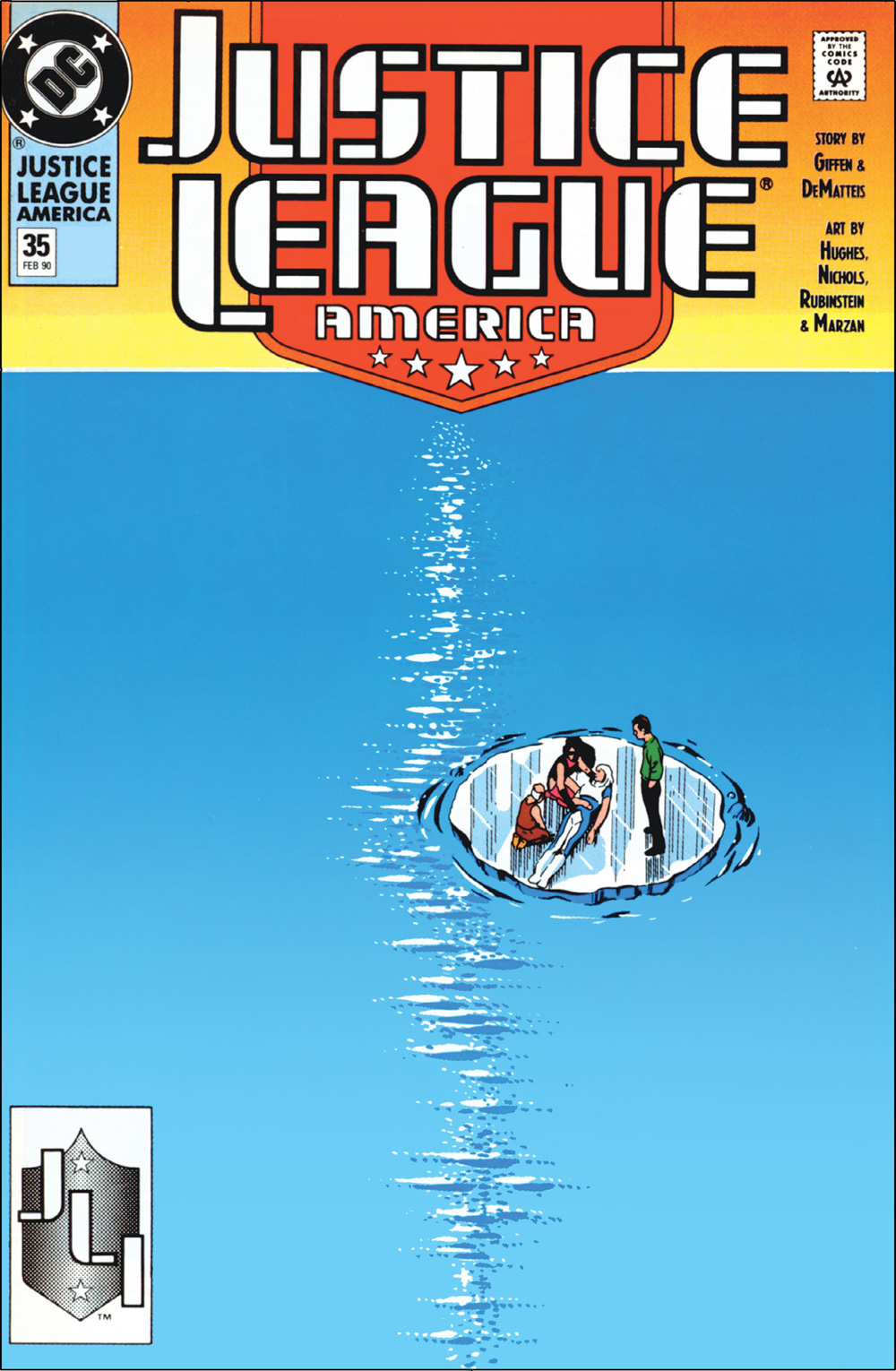 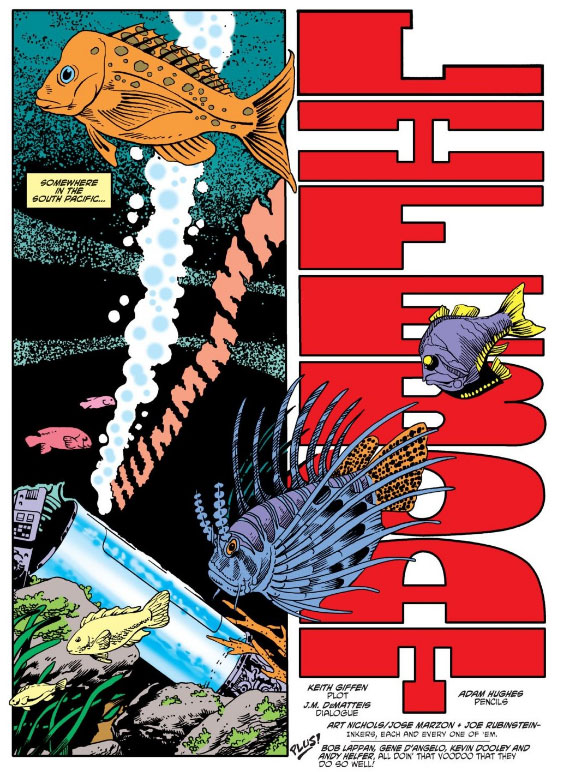 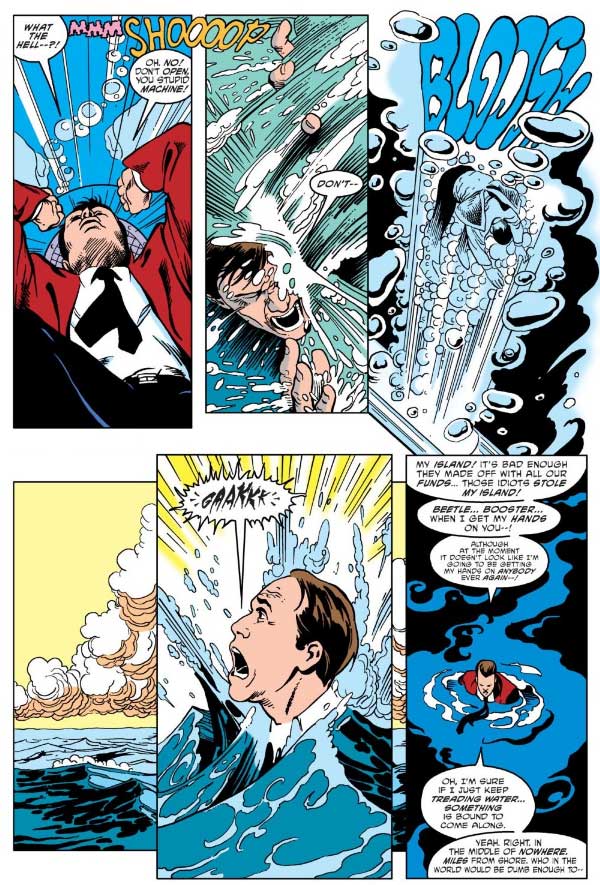 Beetle has had enough! 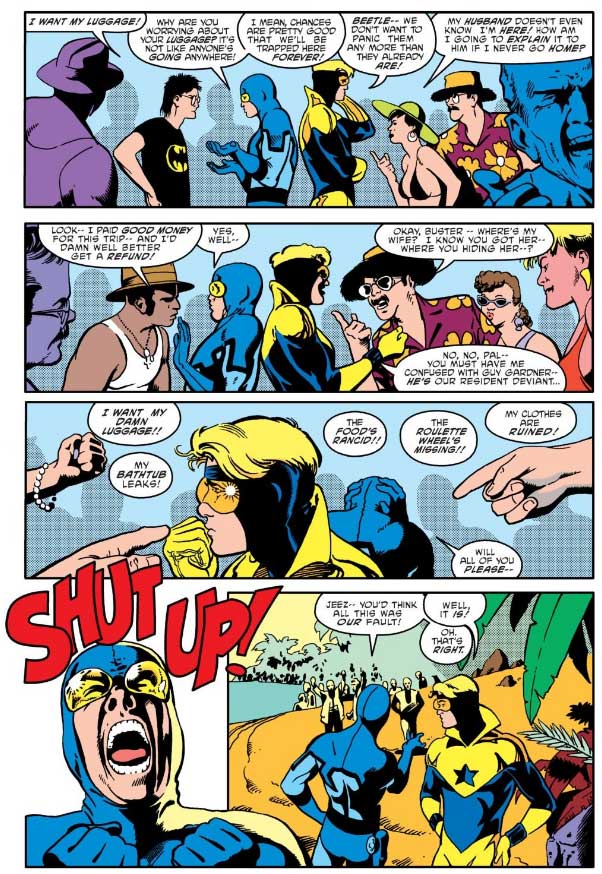 Major Disaster reveals his identity and Beetle loses it... again. 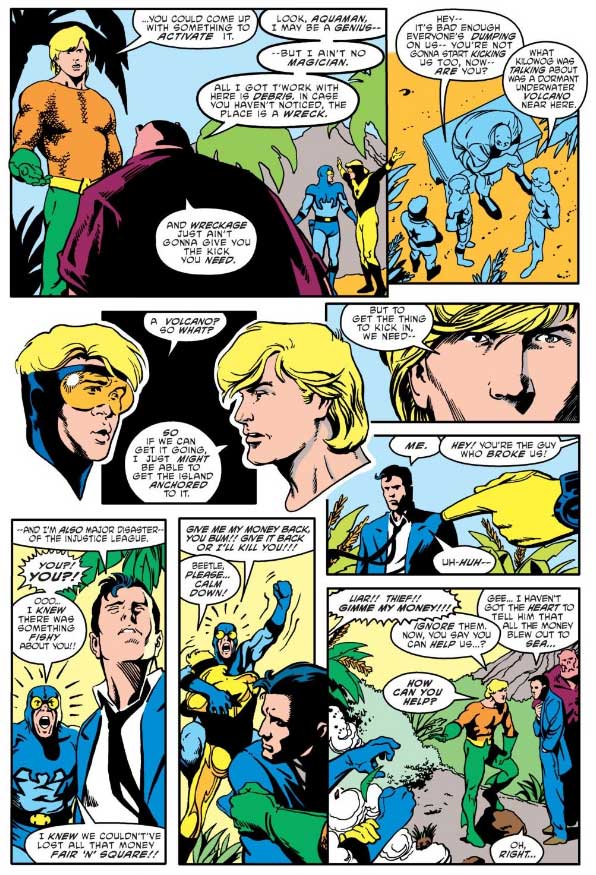 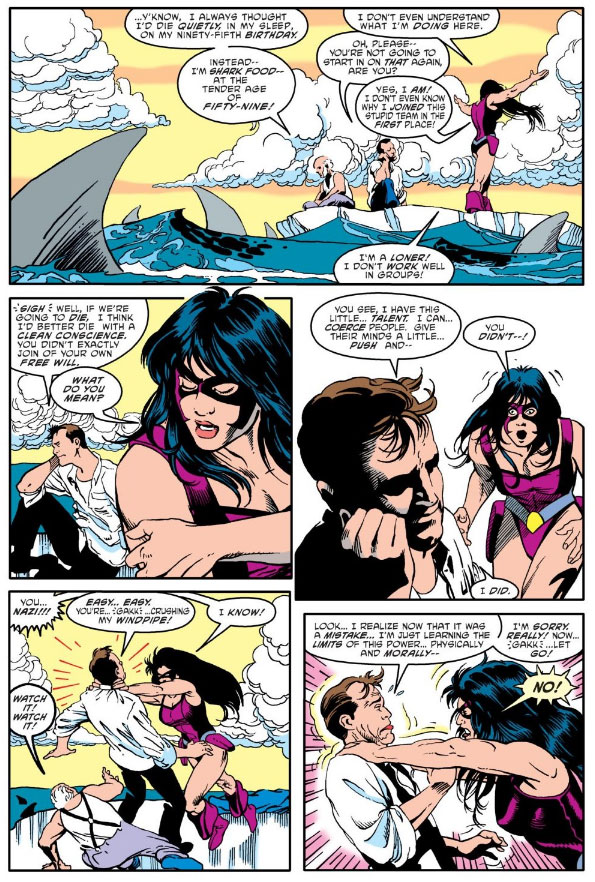 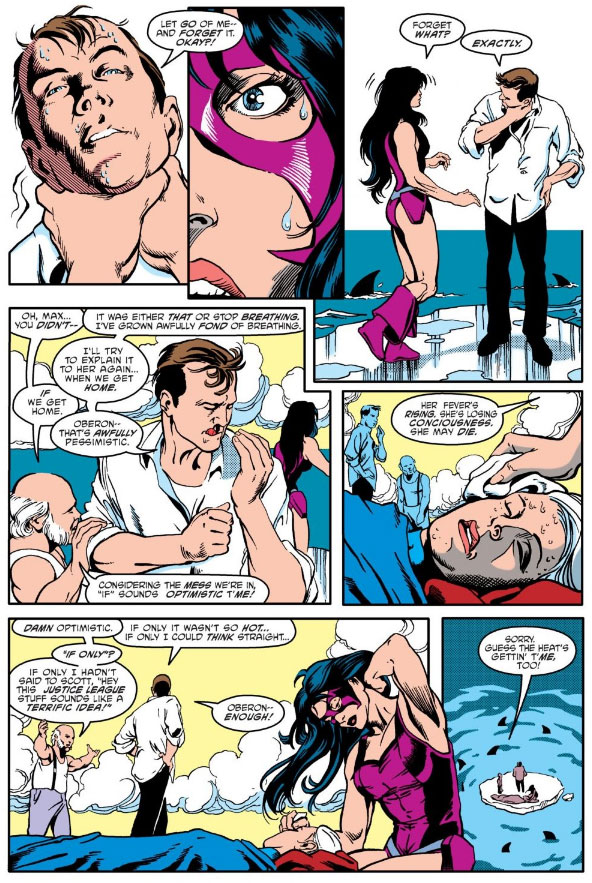 Redemption for Major Disaster, and Booster Gold either makes an astonishing prediction or remembers this from the future... 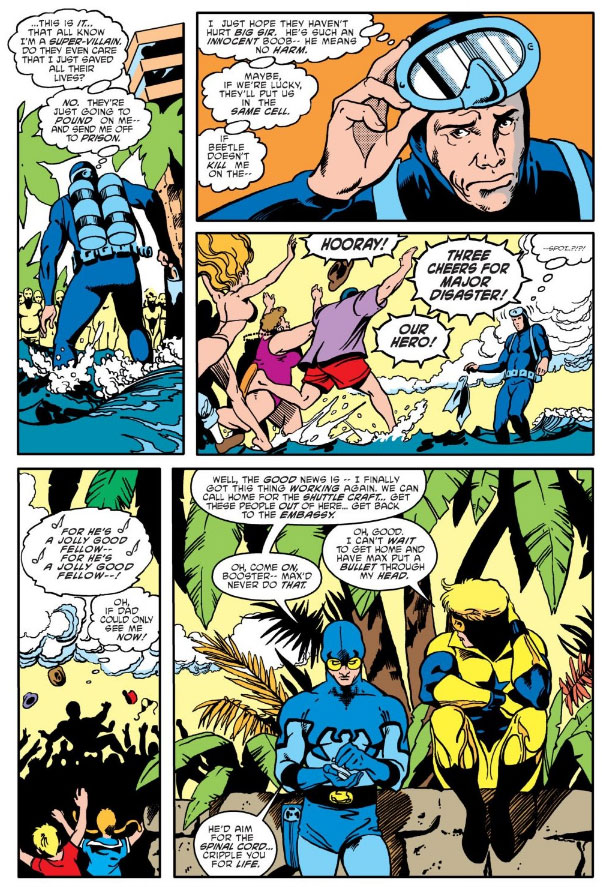 Aquaman has had enough of the JLI's hijinks! 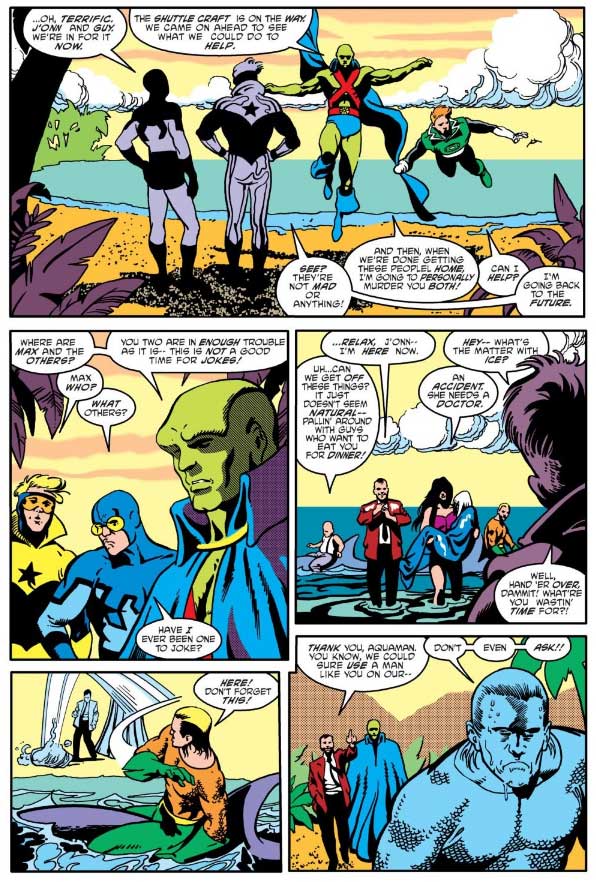 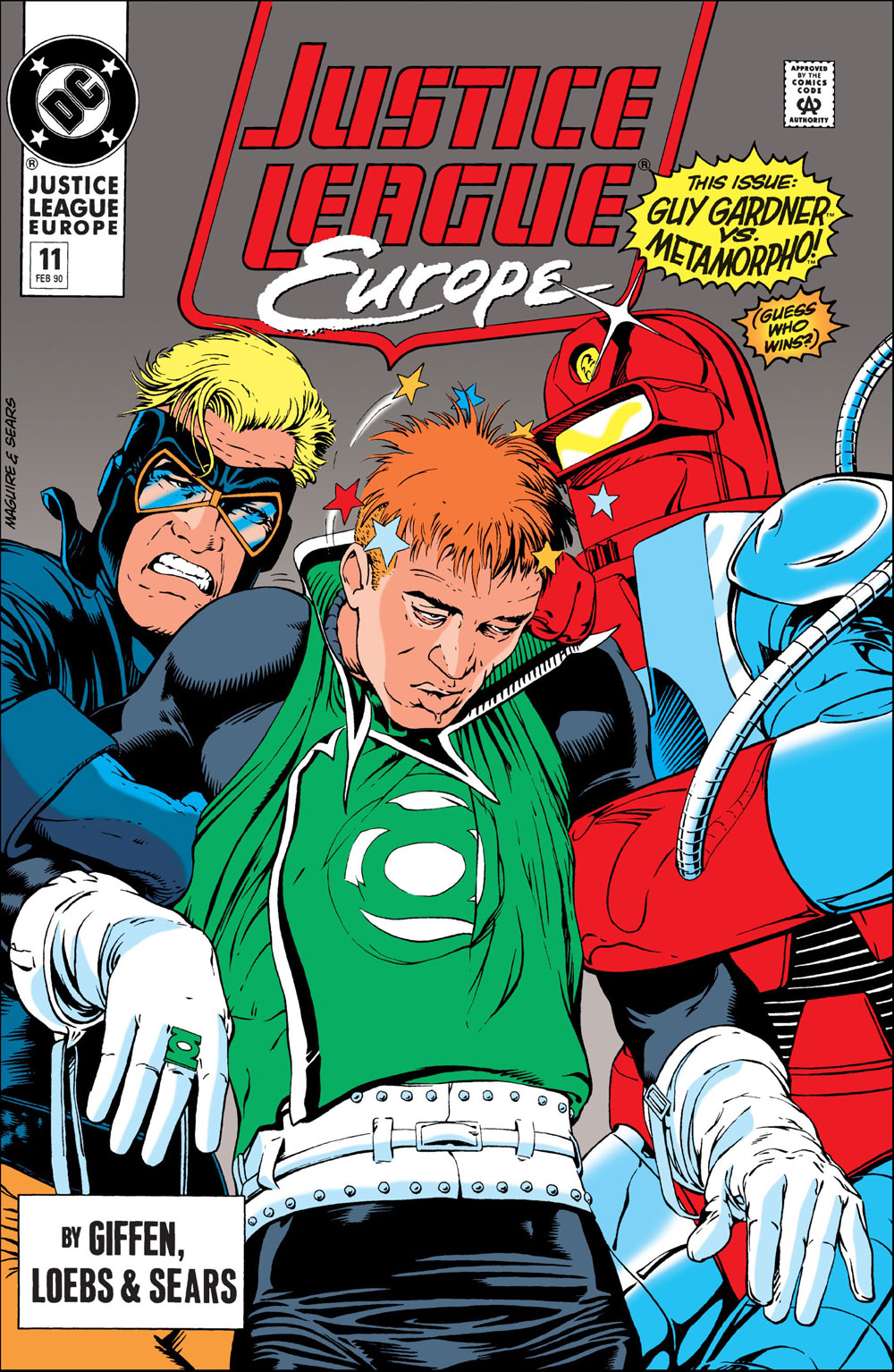 Poor Buddy! And shame on Captain Atom for being a useless leader... 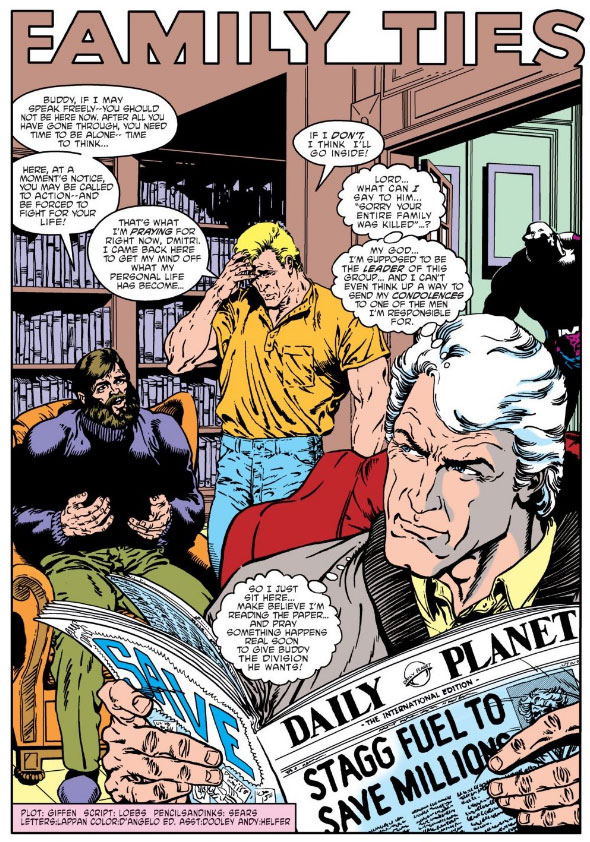 Notice the difference between the original and the digitally restored version. Two different words -- Insane vs Inside -- Diversion vs Division. Further suggests this page was done in a hurry. Perhaps the original had the mistaken words, but were fixed last minute in production. Then the original page (with errors) was scanned for the digital version, but didn't benefit from the previous corrections. 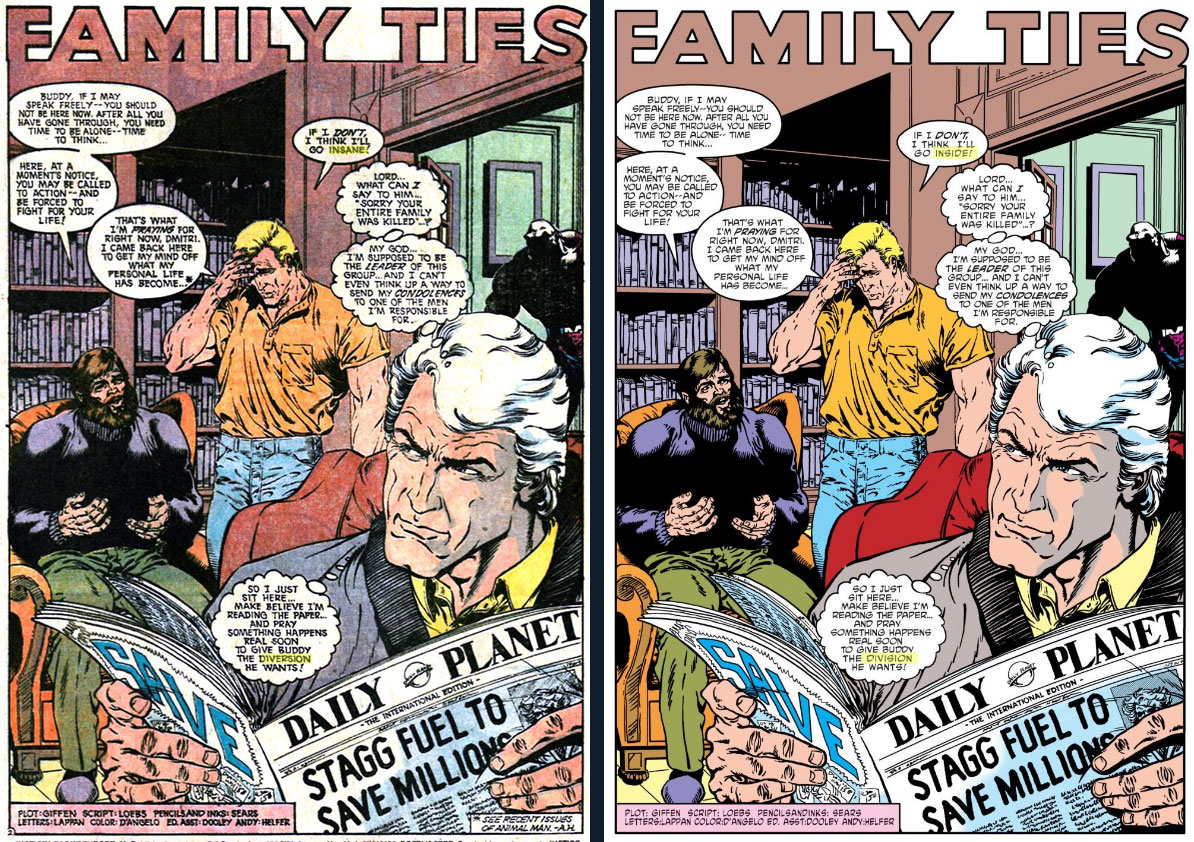 Who exactly is Rex arguing with? Probably himself. And check out Captain Atom's transformation! Love that! 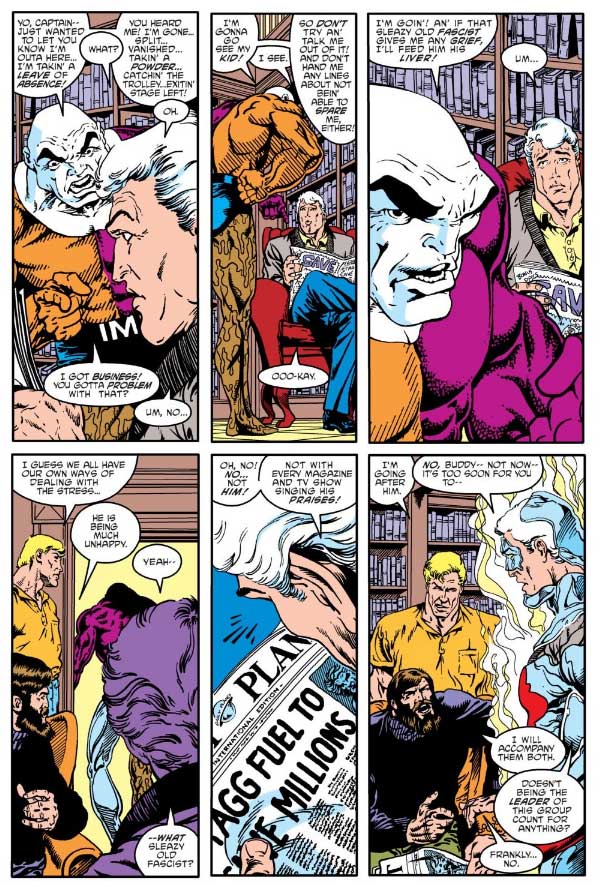 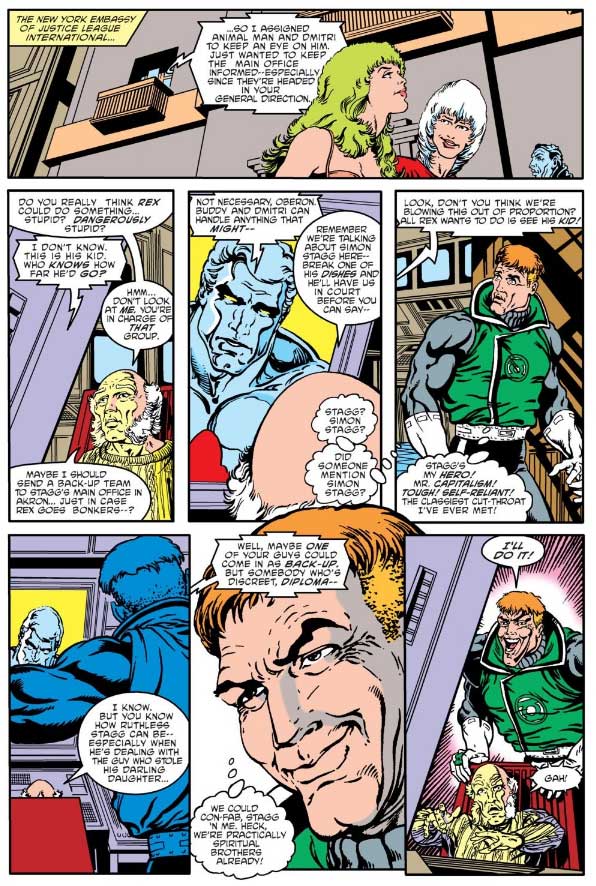 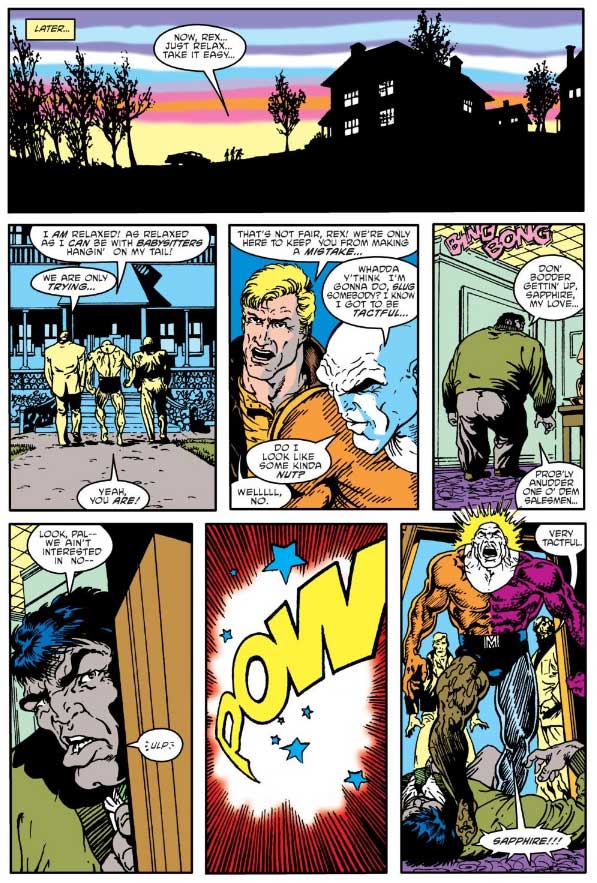 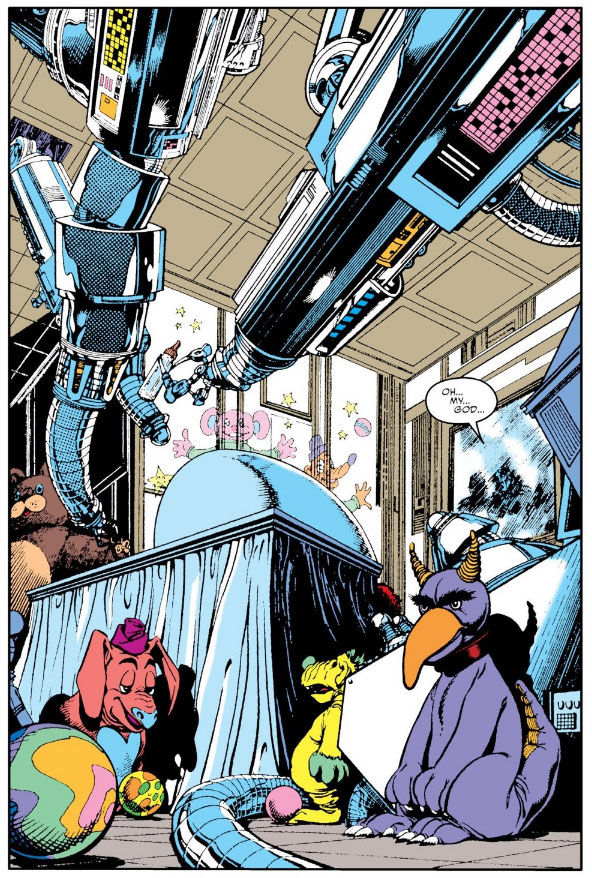 Such an epic brawl! 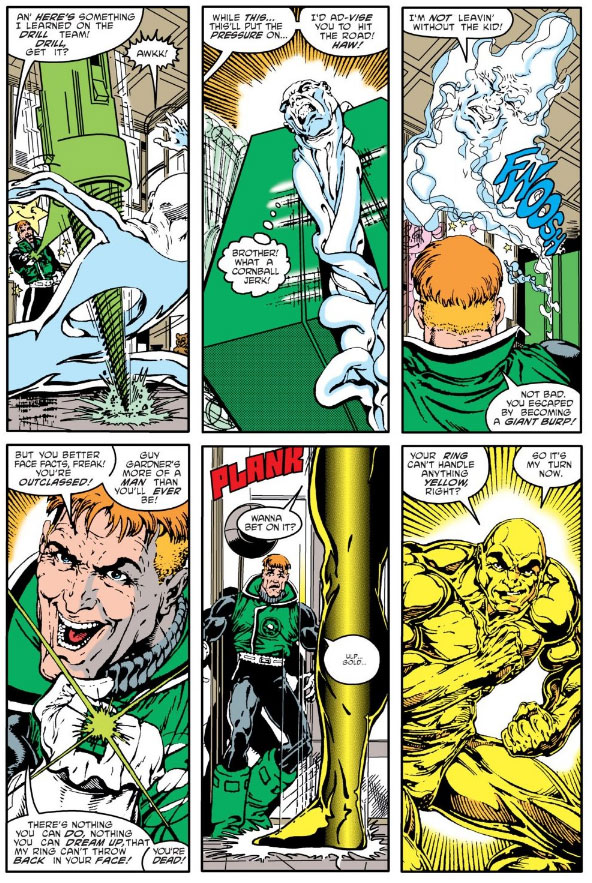 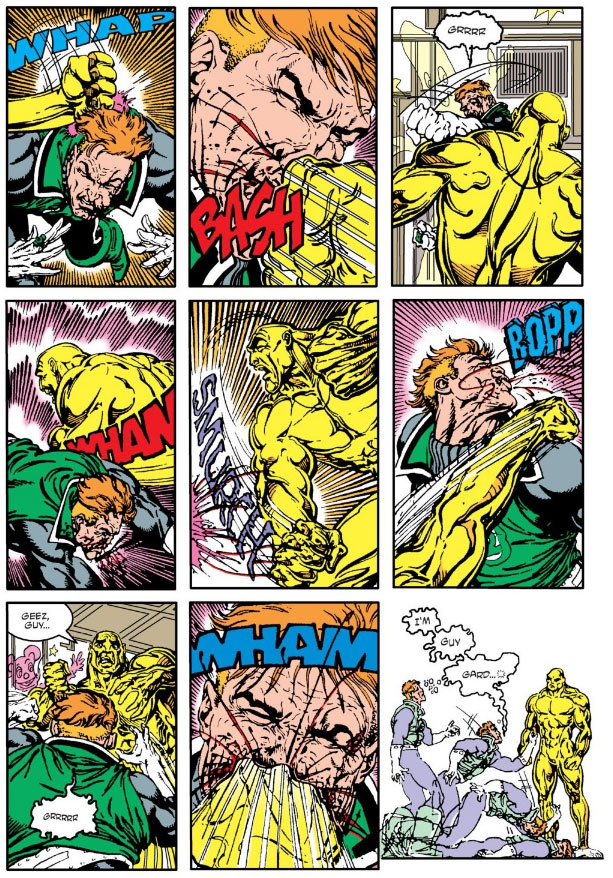 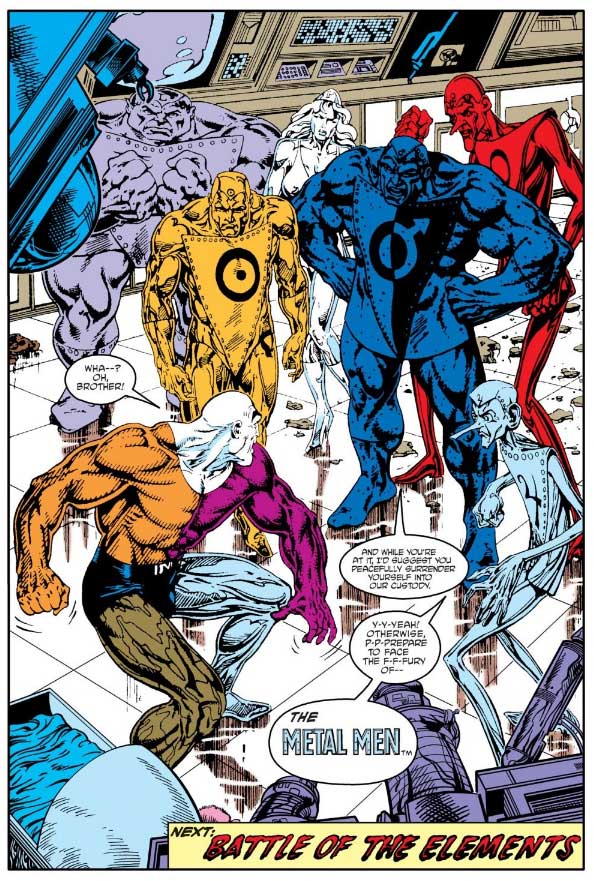 Batman Family Reunion #10 – The Return of Batwoman! And the SECOND Boy Wonder???

Who's Hot and Who's Not? Ep.8: Baron Blitzkrieg to Batgirl

Who's Hot and Who's Not Ep.8 Supplemental