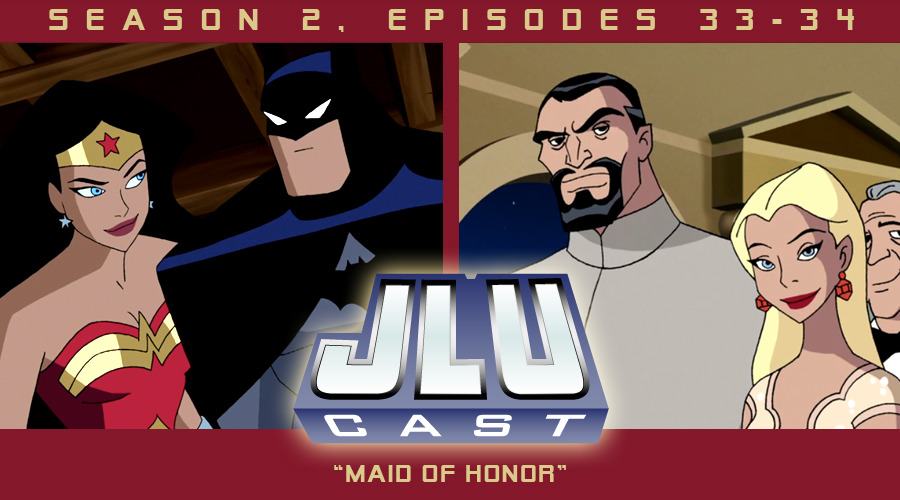 Images from “Maid of Honor” Part 1 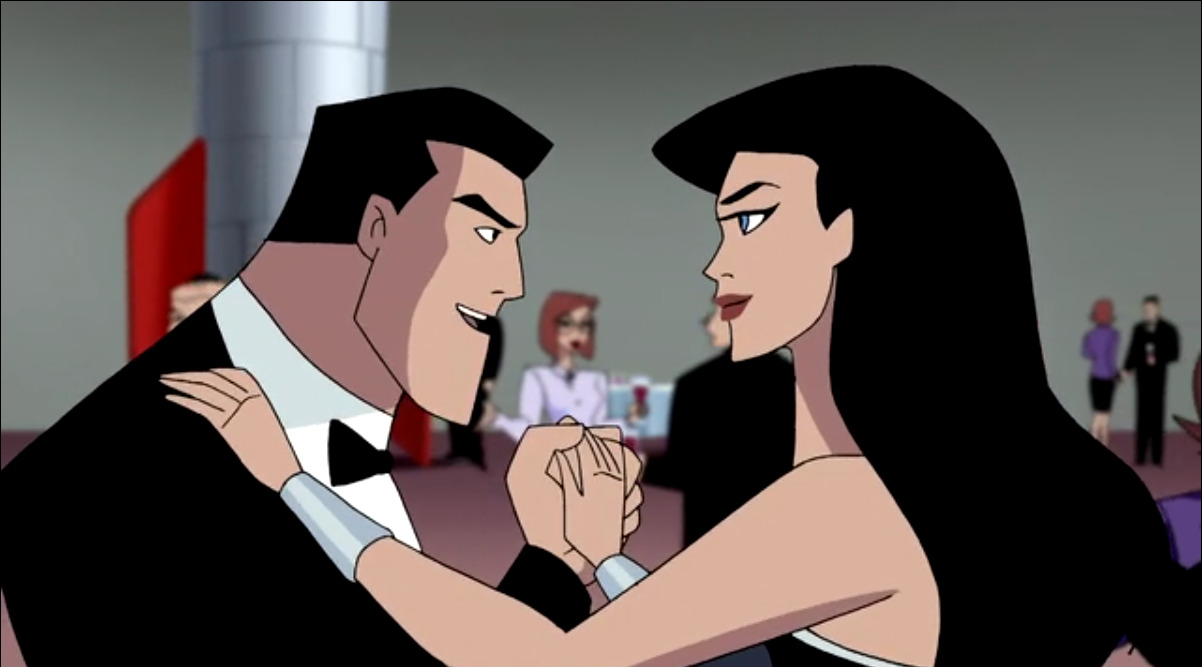 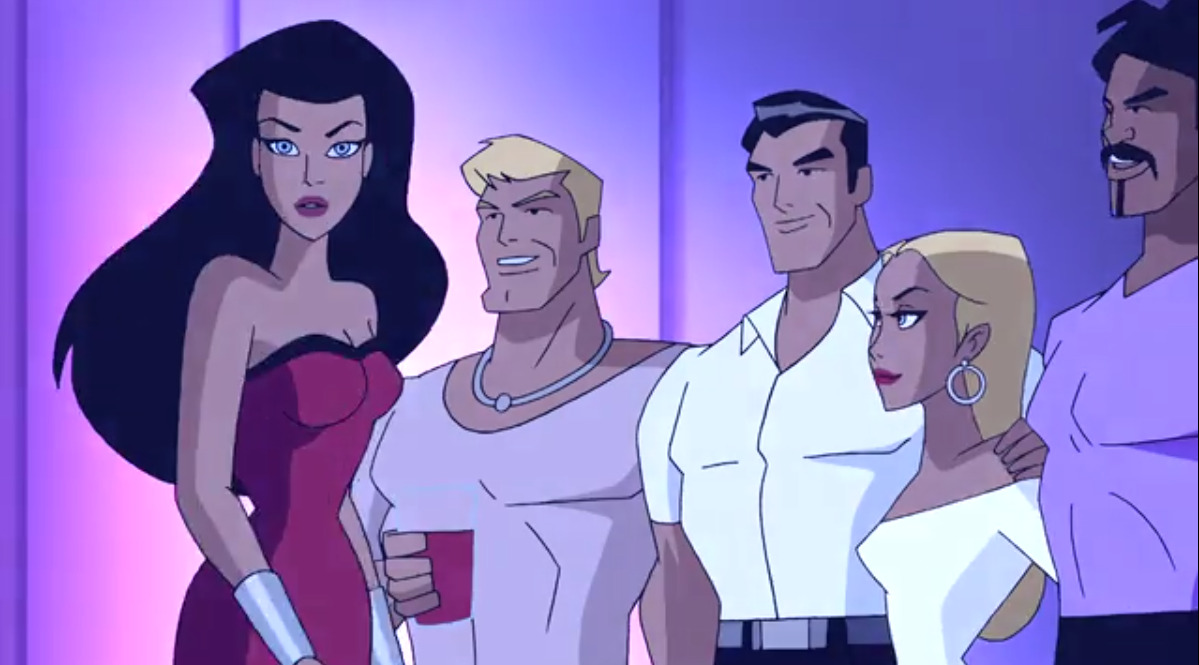 Diana’s perusal of Audrey’s “party favors” is interrupted by the paparazzi. 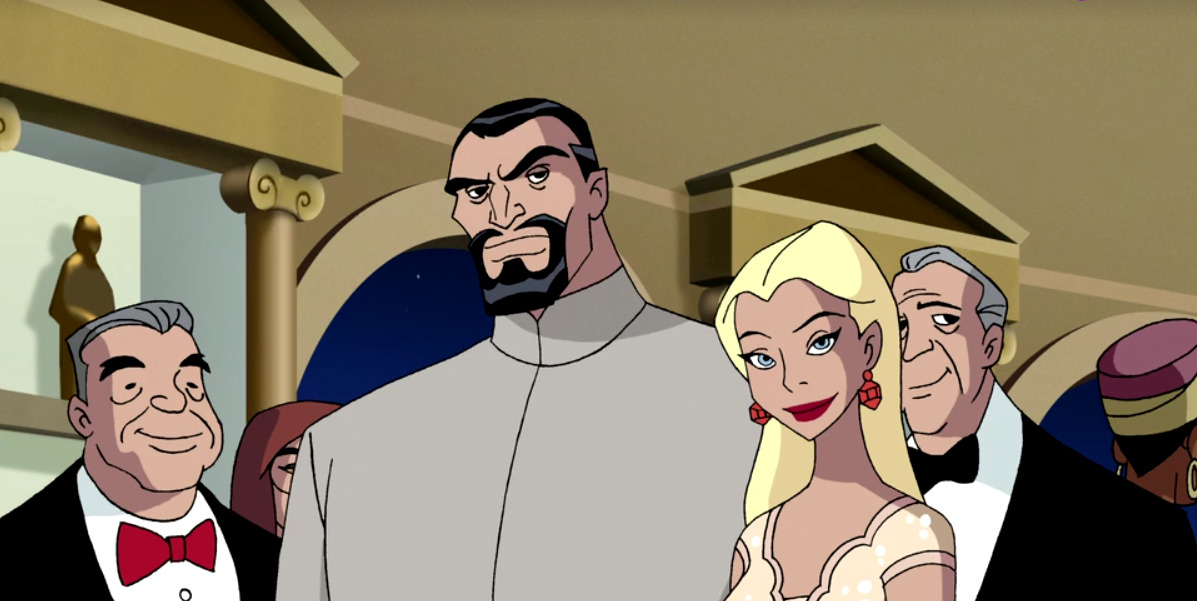 Meet Audrey’s fiance. It’s a bit of a May/December romance. May of the Cro-Magnon Era, December of, like now.

Colonel Vox has something to say… 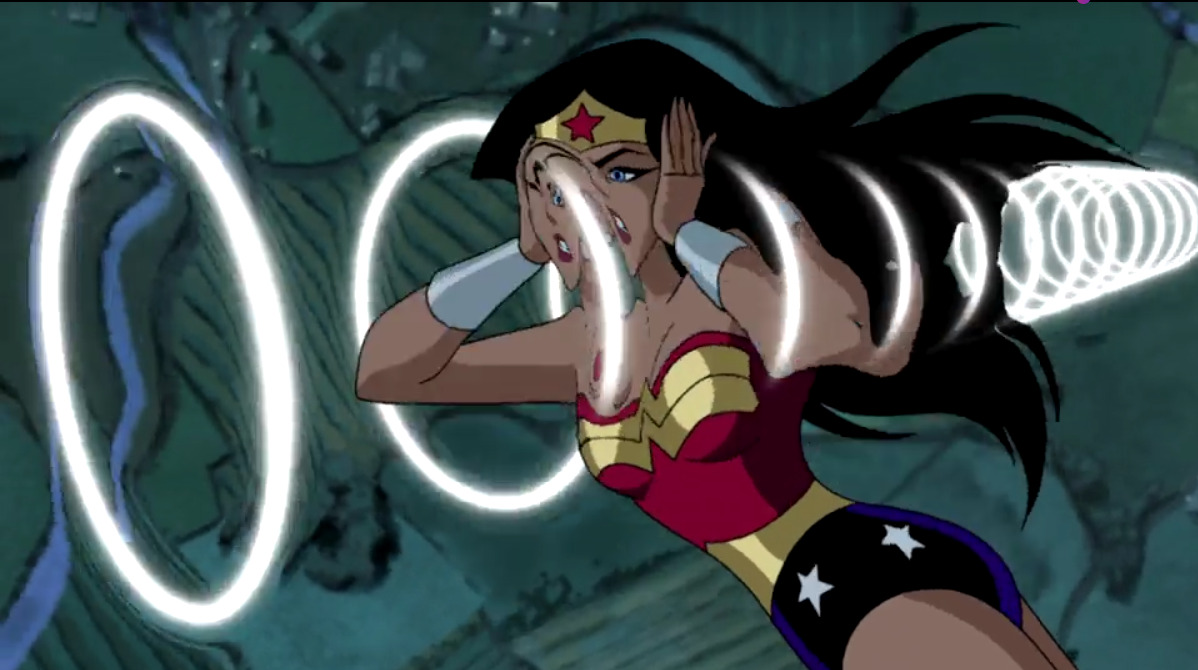 Don’t you hate it when some folks just won’t shut up?

Images from “Maid of Honor”, Part 2 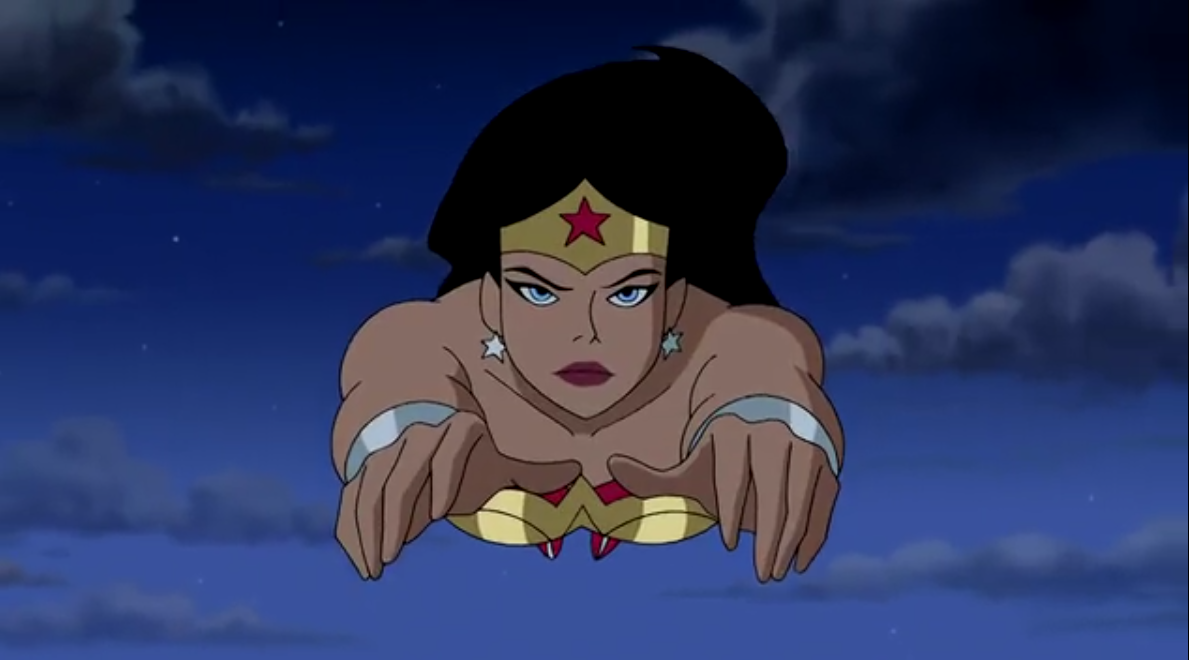 International incident be damned, Diana is going to catch that bouquet! 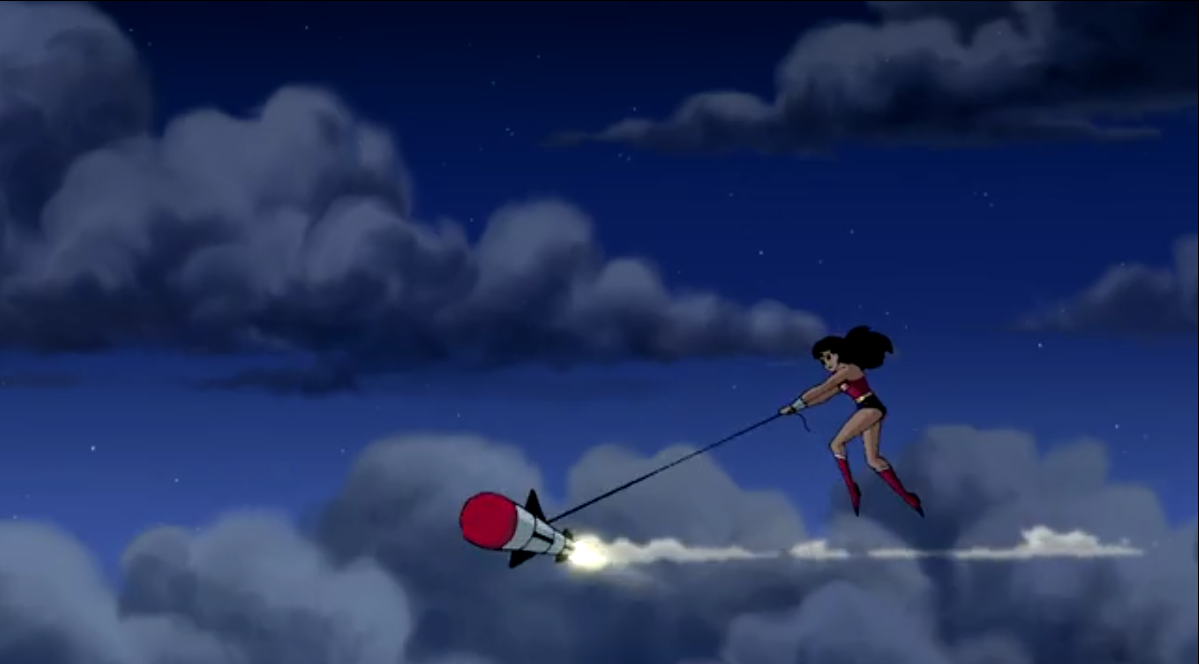 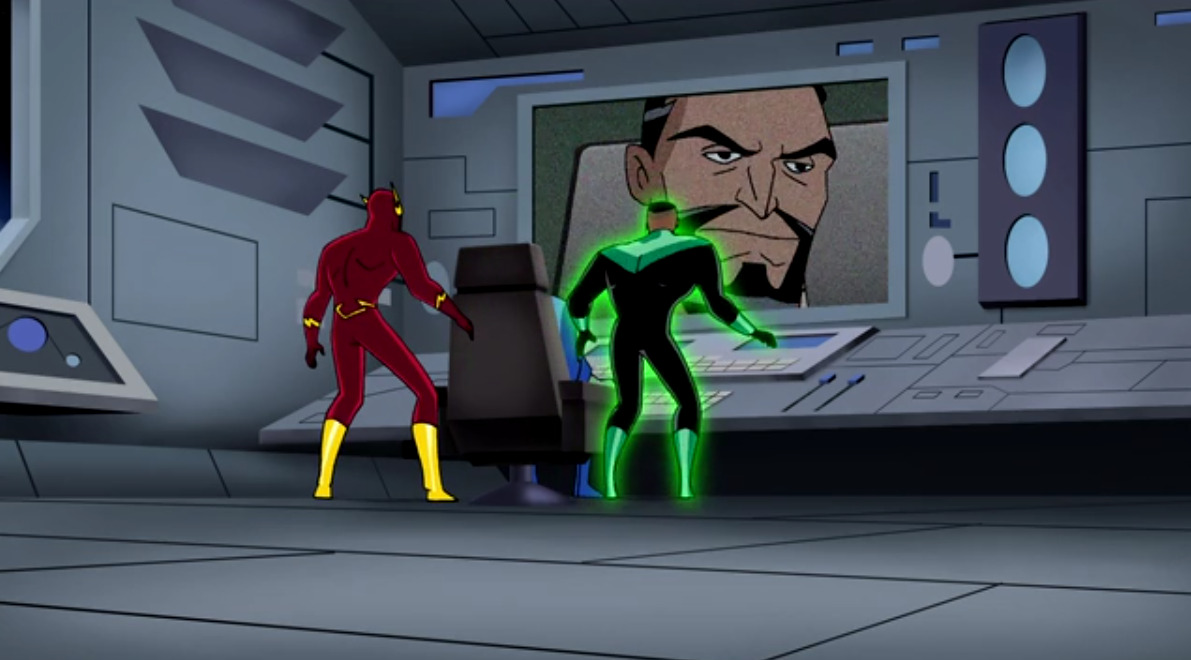 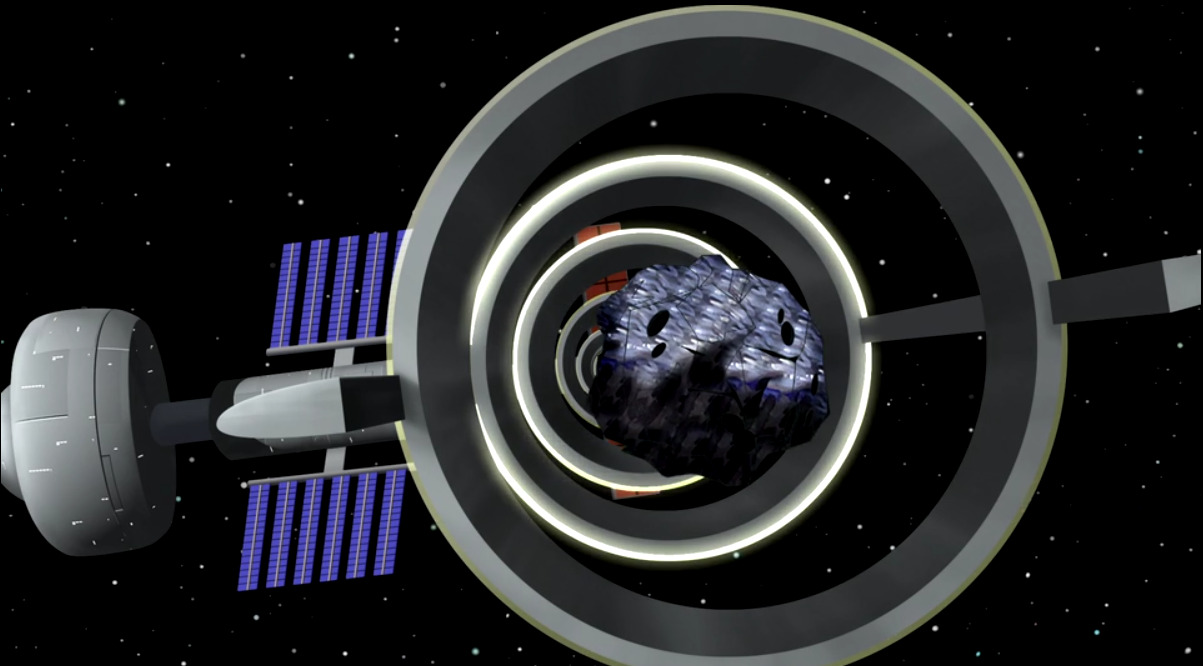 If this ain’t a Bond villain weapon, I don’t know what is.

You snuggle with a meteor ONE TIME, and suddenly you’re an immortal, power-mad despot. It’s a shame.

Don’t you hate it when you leave important stuff outside in the elements? 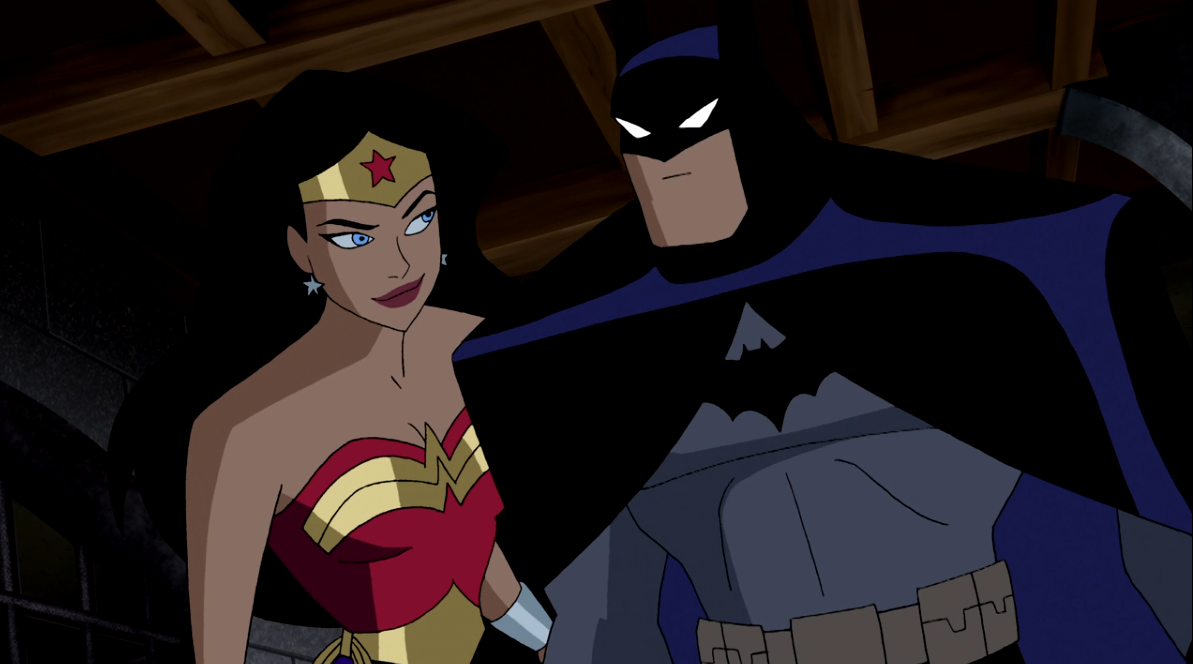 Bruce and Diana have continued their dance throughout these episodes… 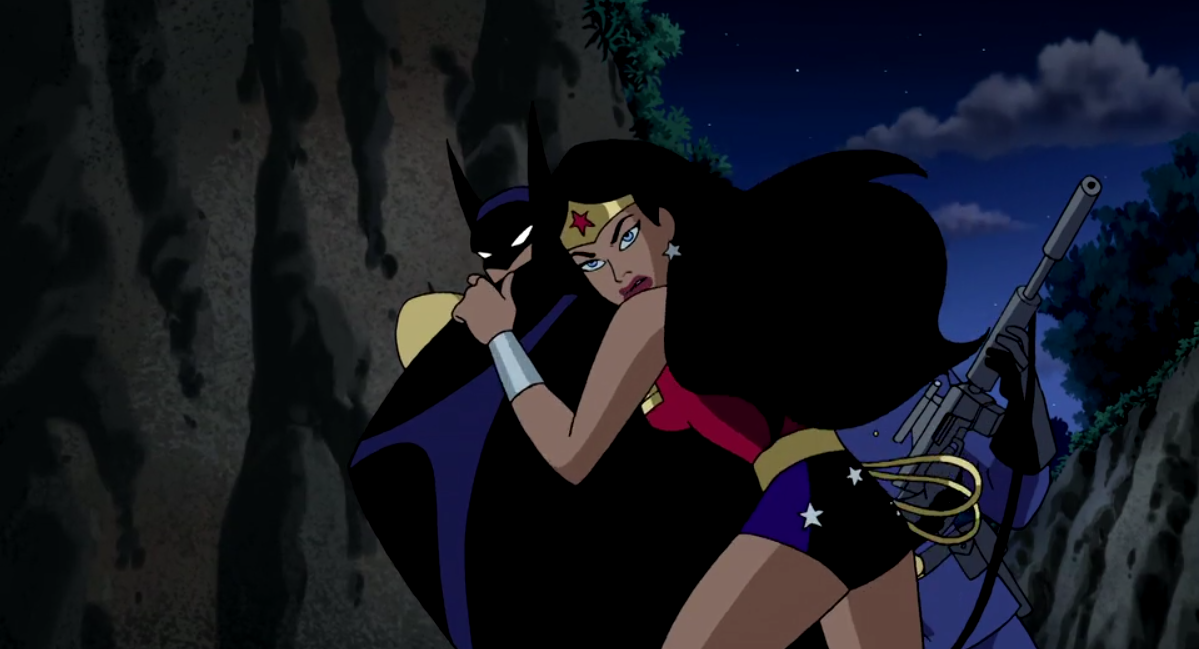 Batman protects Audrey, and Wonder Woman protects him. No offense Bruce, but I think Diana is a bit more effective as a shield. 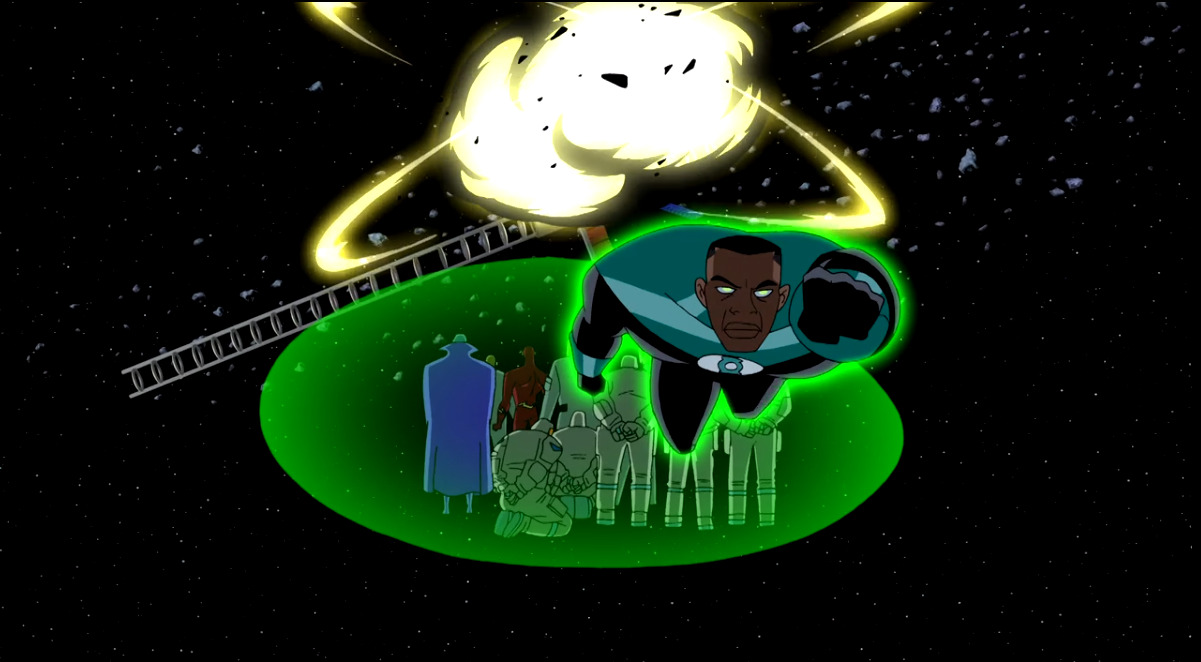 GL makes sure the next Bond villain doesn’t get take the easy way out. 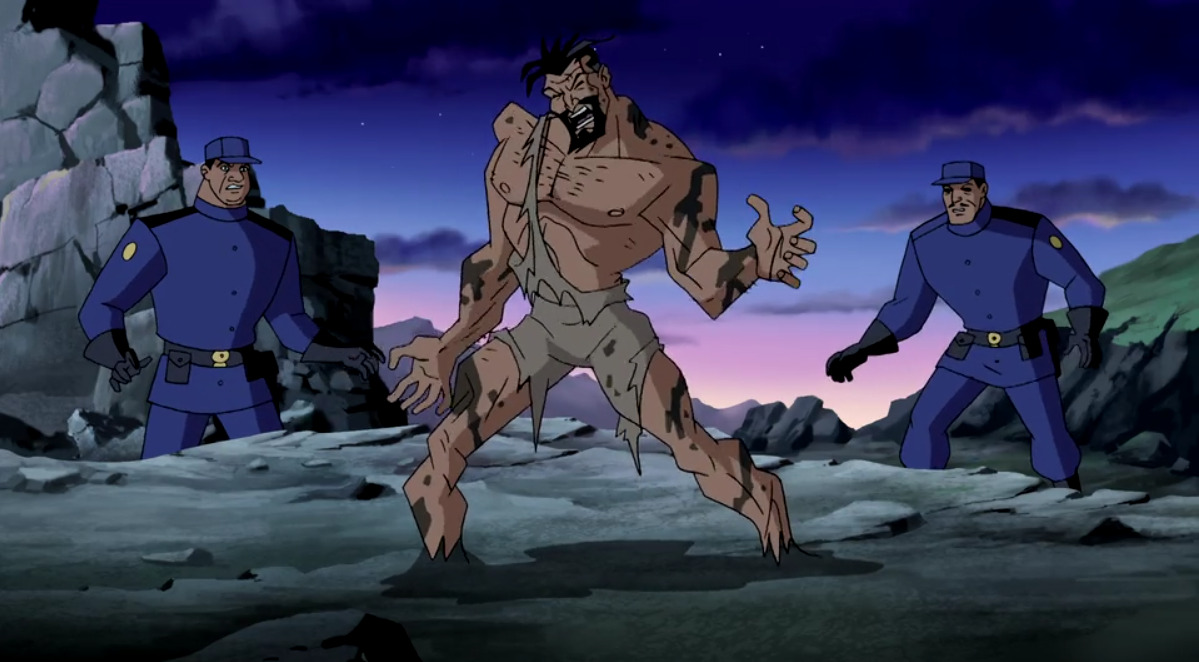 A twisted and broken Vandal Savage rises from the wreckage…or he’s belting out an 80s power ballad. Either is equally horrifying.

oHOTmu or NOT Ep.69: Magus to Man-Ape

oHOTmu or NOT Ep.69 Supplemental

Pod Dylan #161 - Everything Is Broken