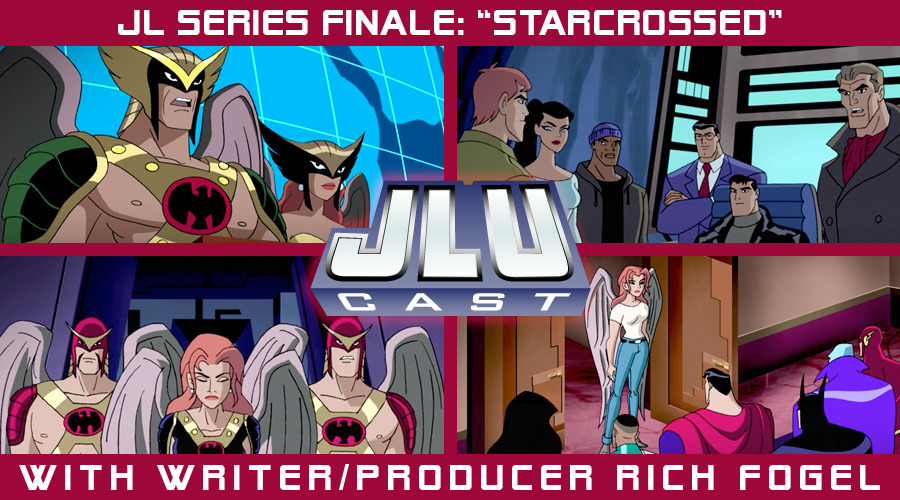 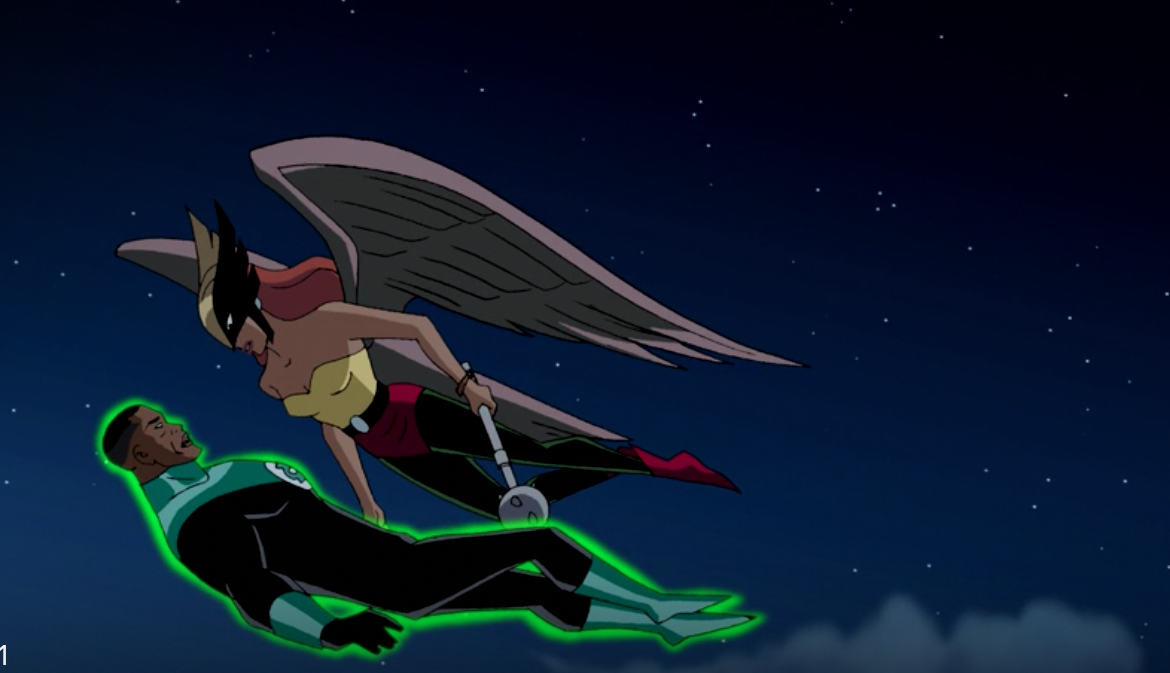 A little flirtation before the crap hits the fan! 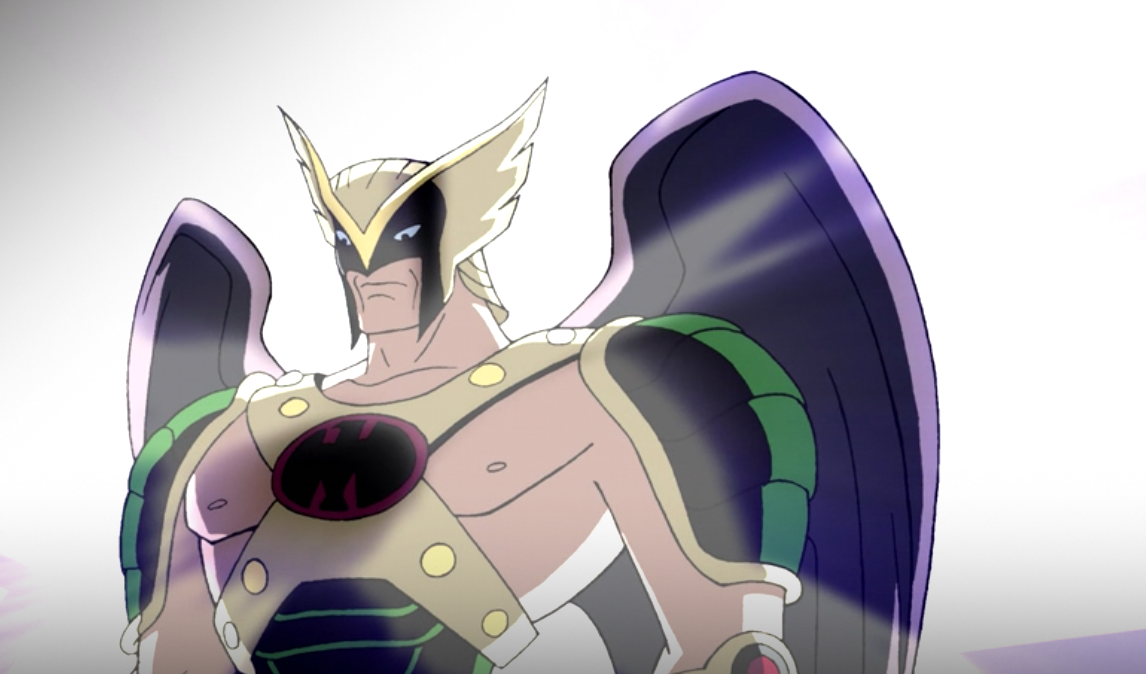 “We’re here to help, but here’s evidence we’ve already lied to you standing right next to me”. And the people buy it. Sounds familiar… 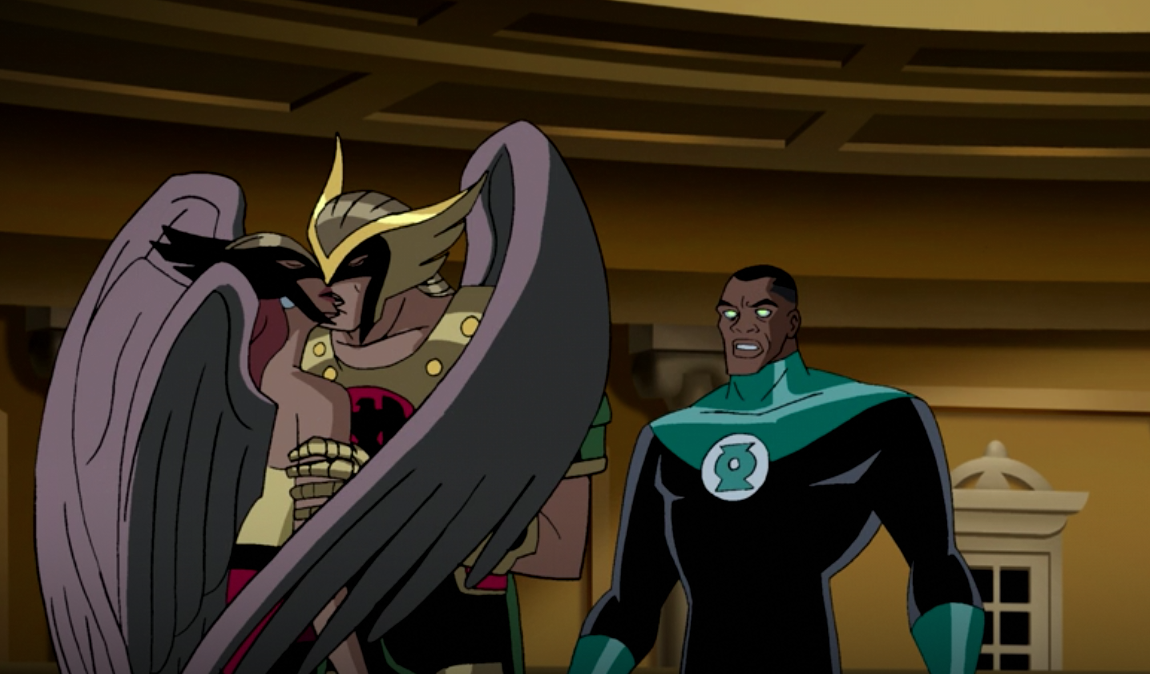 Poor John. He’s even hugging her with his WINGS!!! 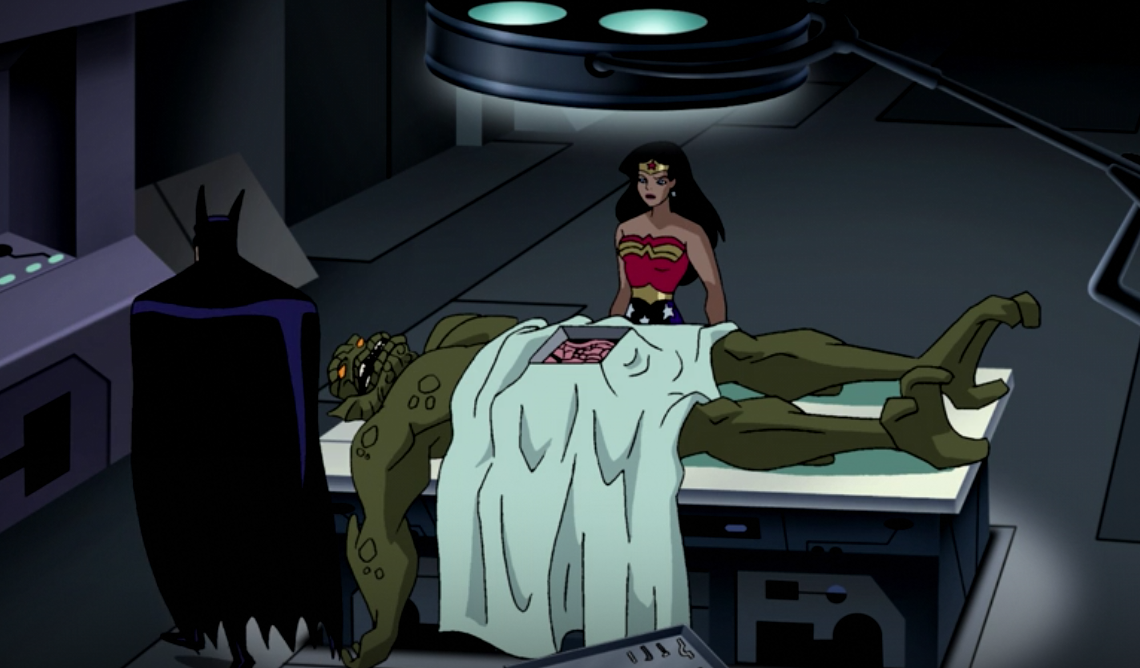 Either it’s another “Alien Autopsy” special, or Batman is playing “Abomination Operation” with Wonder Woman. Don’t touch the sides! 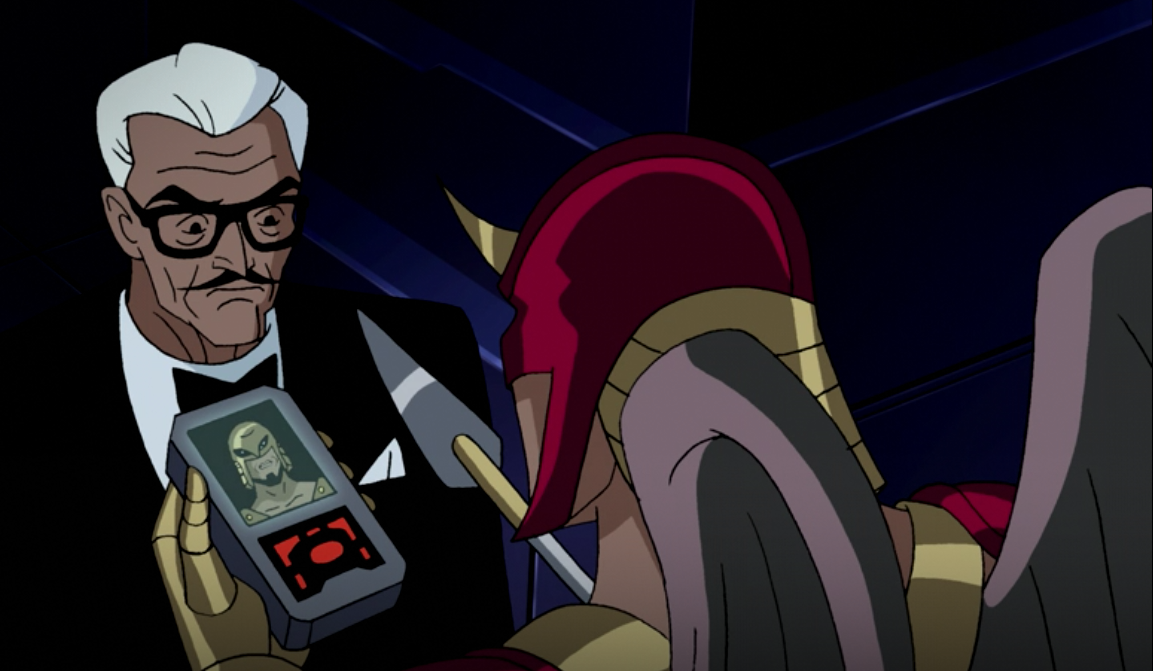 Two Alfreds for the price of one? Am I the only one who sees Alan Napier here?

The Thanagarians have seized the Earth…or Perry White has one humongous pigeon problem!

Slimy Kragger offers Shayera a chance to pop a cap in her friends. Classy.

Wonder Woman is going to leave the Thanagarians a horrible review on Yelp.

“My name is Wally West. And I’m the fastest man alive.” Yes you are Wally, yes you are. 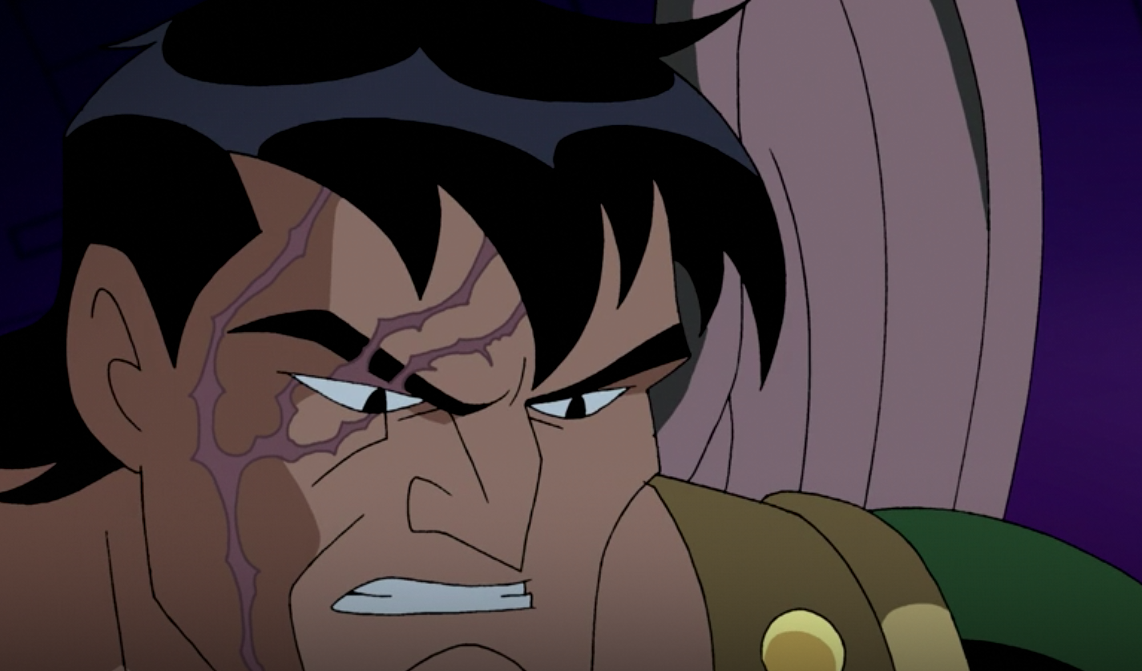 H’ro reminds Shayera why the Gordanians must be defeated…even if that means turning Earth into a rotten apple! 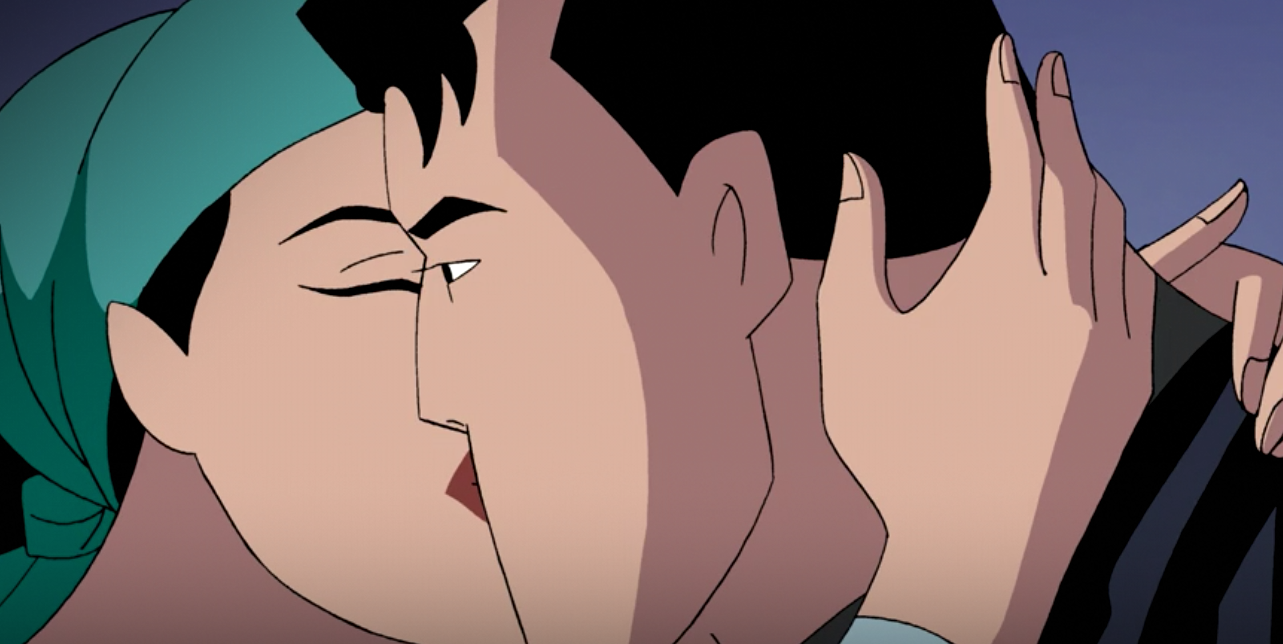 One JL romance goes out, while another ignites… #WonderBat4Ever

I would totally watch a buddy cop movie with these three. Get on it HBO Max!

It’s traditional in breakups for the girl to give her former beau his ring back.

Battle in the Batcave! Hey, mind the trophies!

Kragger isn’t home right now. If you leave a message, he’ll get back to you as soon as possible.

The League go in for the attack!

Diana whups all the ass!

GL makes a drill! We’re so proud of him!

Batman goes all Spock, leaving J’onn and Flash to be a very helpless McCoy and Scotty.

He did that too!

DEFINITELY a job for Superman.

H’ro calms down a bit, and finally backs off.

Alfred offers some words of wisdom over a hot cup of tea.

If looks could kill. DAMN!!!

Big-hearted Flash is the only to say good-bye.

A beautiful scene from all involved… 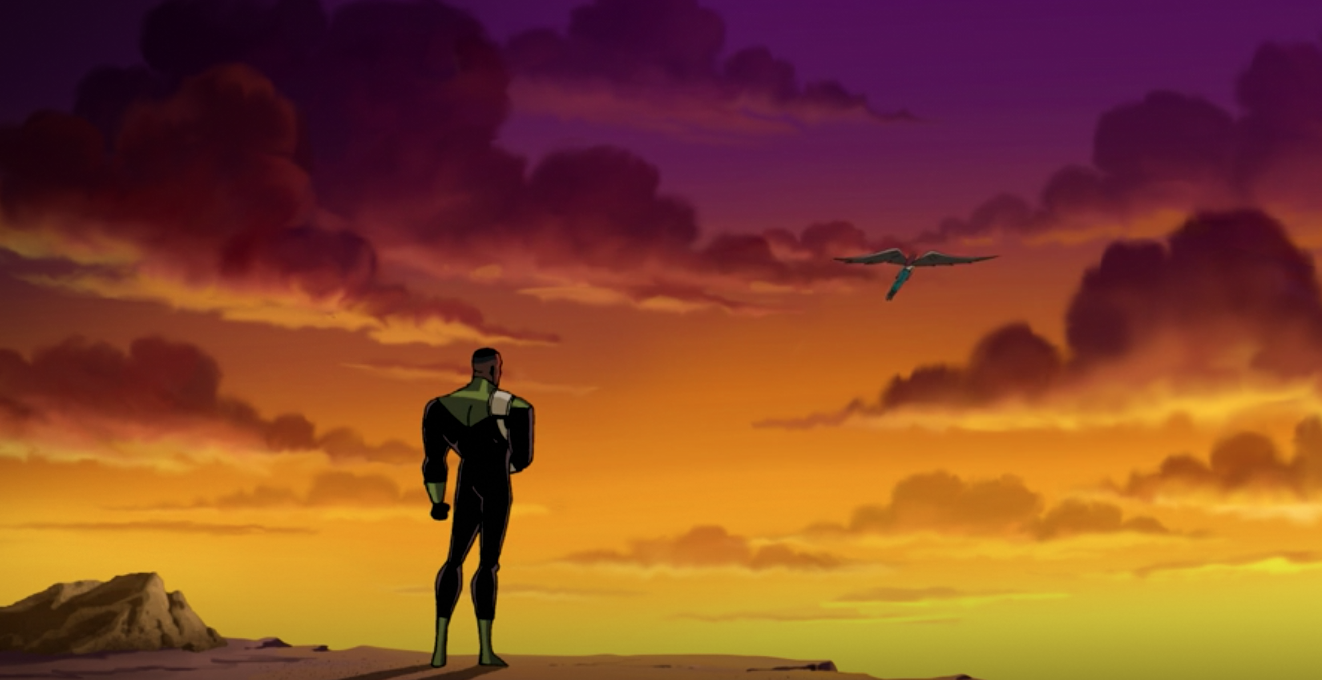 …and a perfect, but heart-breaking ending.

Who's Editing #13: Legion of Super-Editors