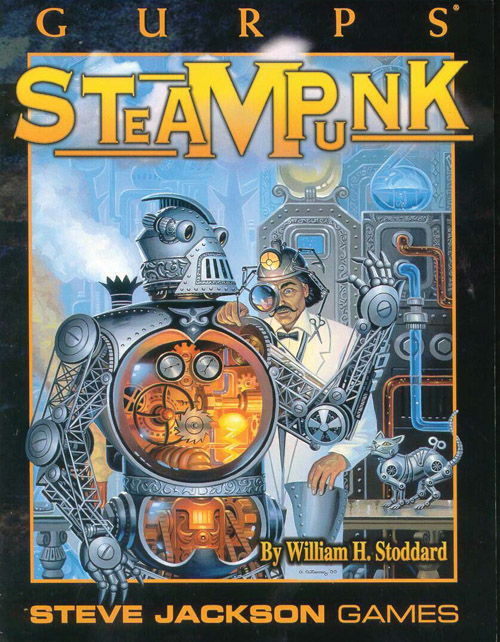 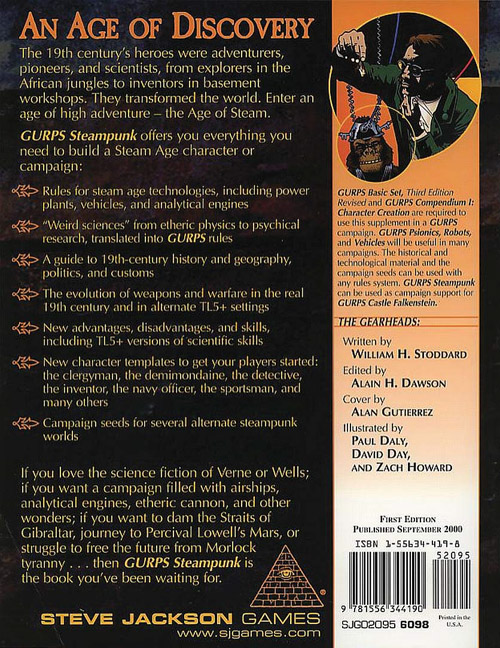 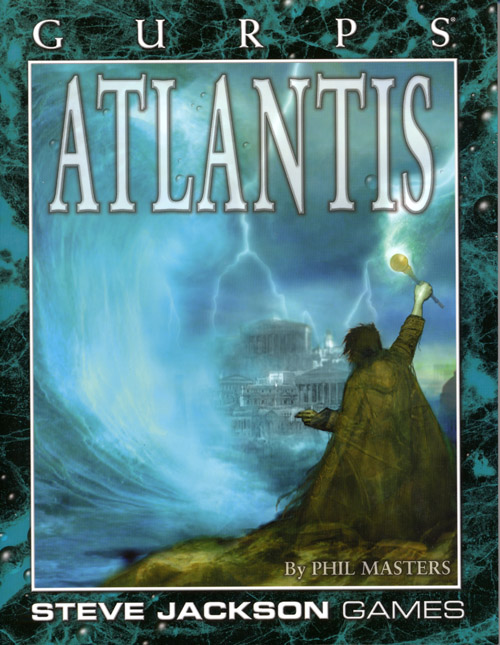 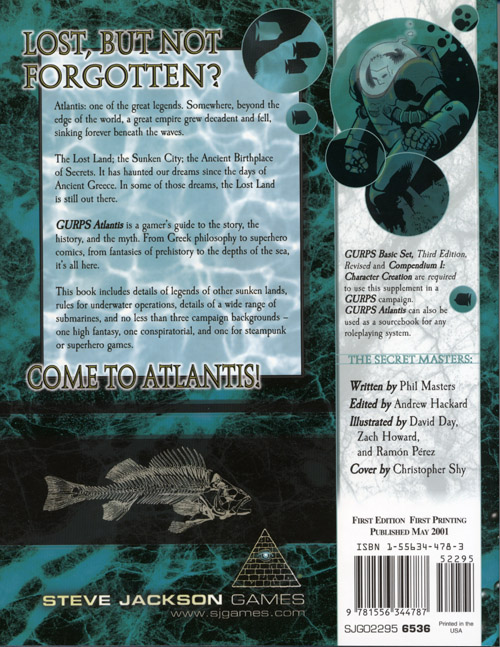 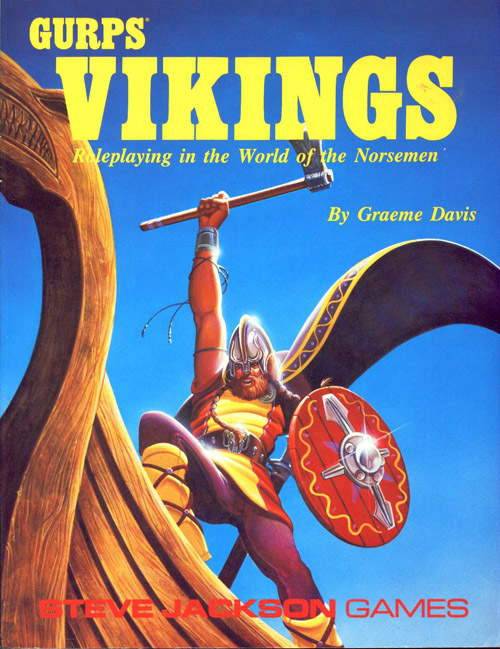 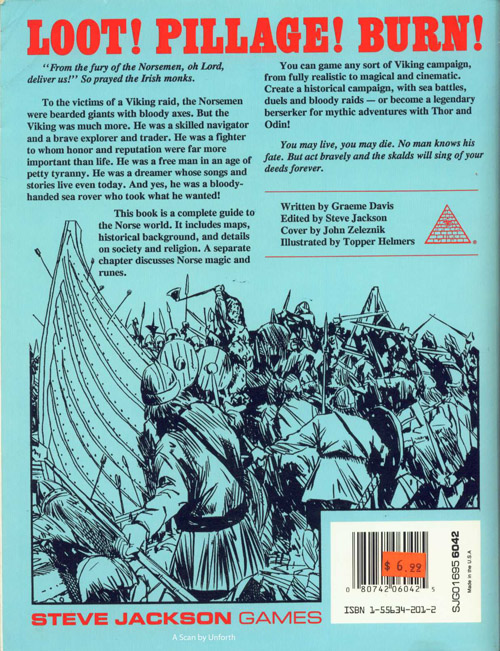 The soundtrack is available as a YouTube playlist HERE and includes:

Credits: Community's "Advanced Advanced Dungeons & Dragons", starring Jonathan Banks, Alison Brie, Danny Pudi, and Joel McHale; "The Colony" by Gavin Greenaway, from "Antz" soundtrack; "Octopus" by Naki; "Helm's Deep" by Howard Shore, from "The Lord of the Rings: The Two Towers" soundtrack; "Emoton" by Värttinä; the Dungeons & Dragons cartoon's "Day of the Dungeon Master", starring Don Most and Sidney Miller; and "Music Inspired by the Group of 7: Three" by the Rheostatics.