Here are some images and links relevant to this episode of Let's Roll: 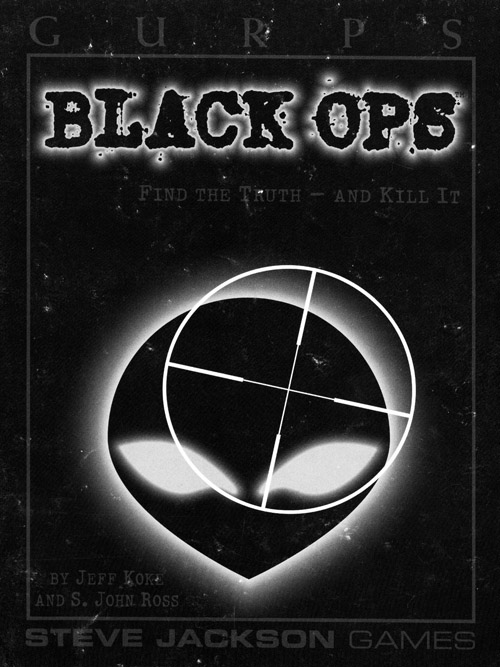 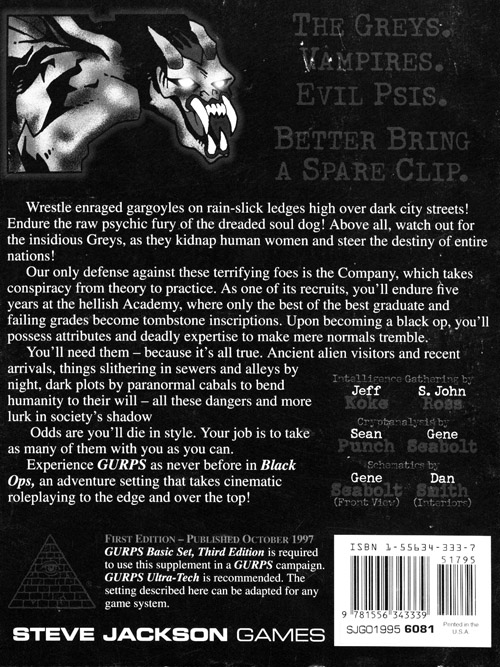 Black Ops was only half the setting, the other was Warehouse 23. 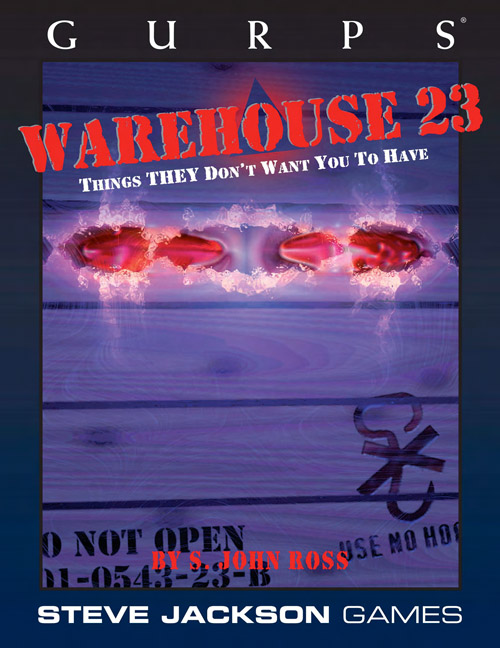 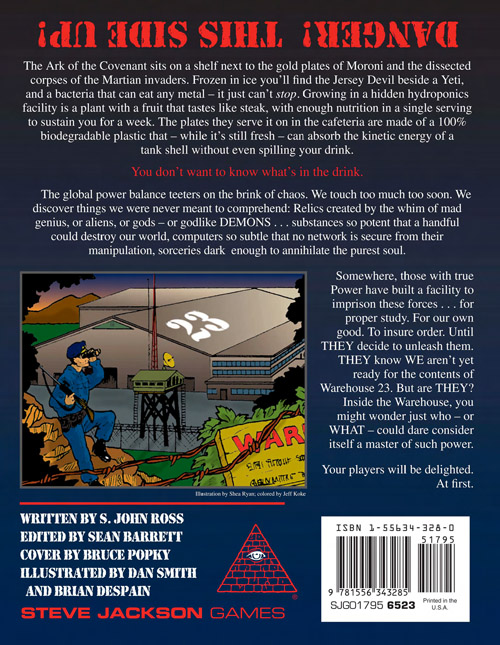 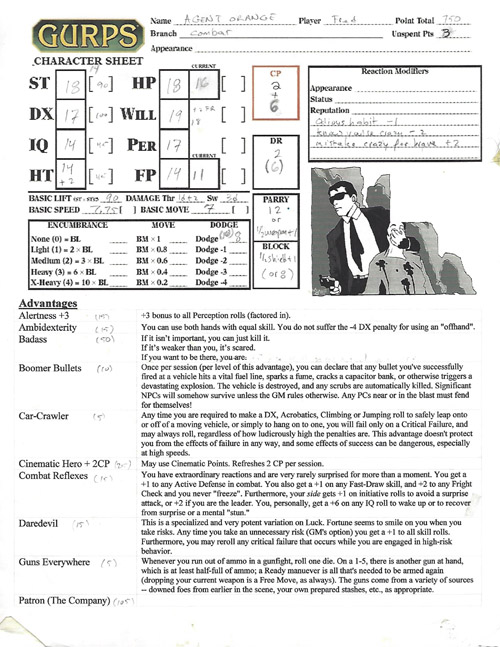 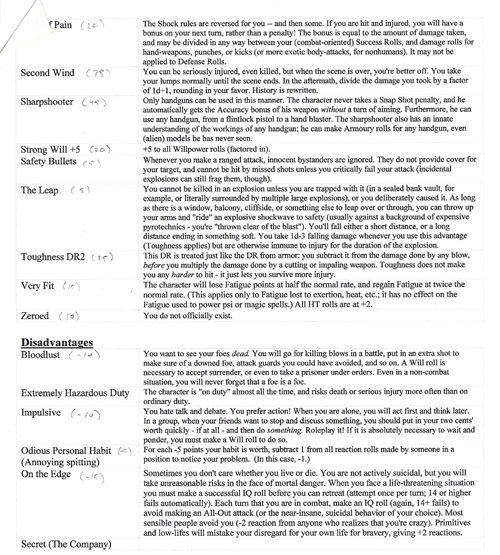 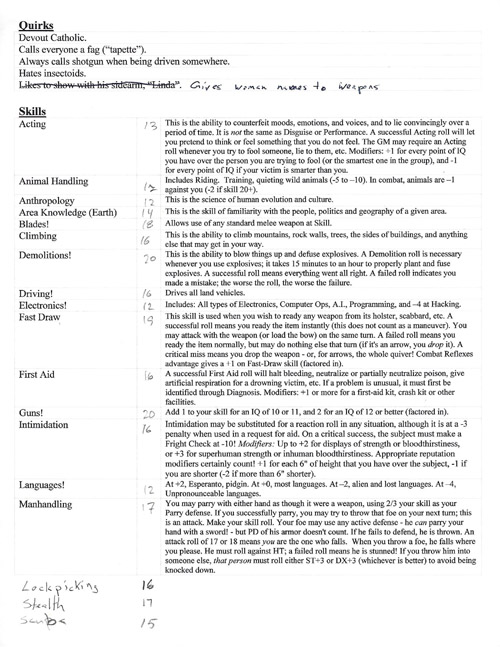 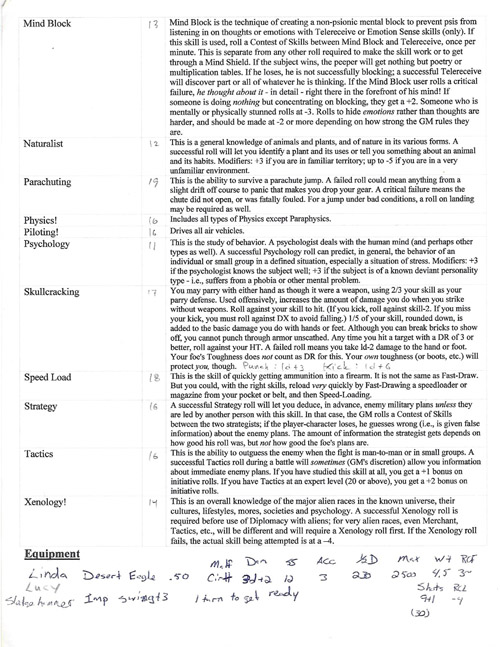 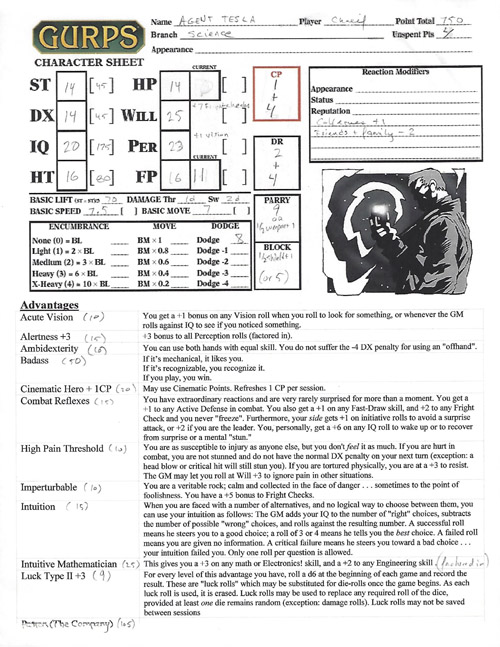 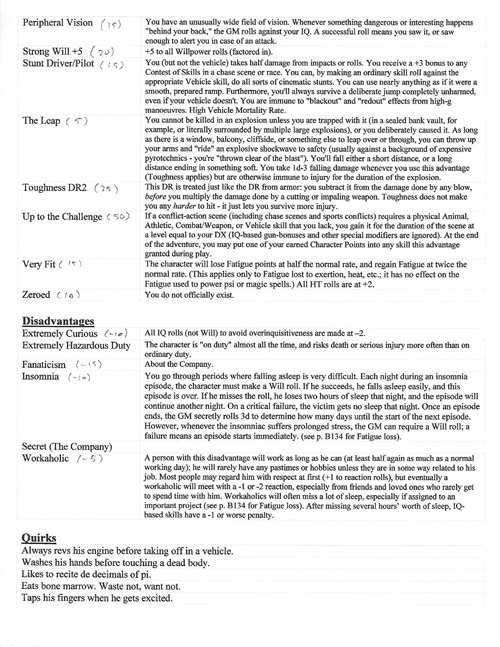 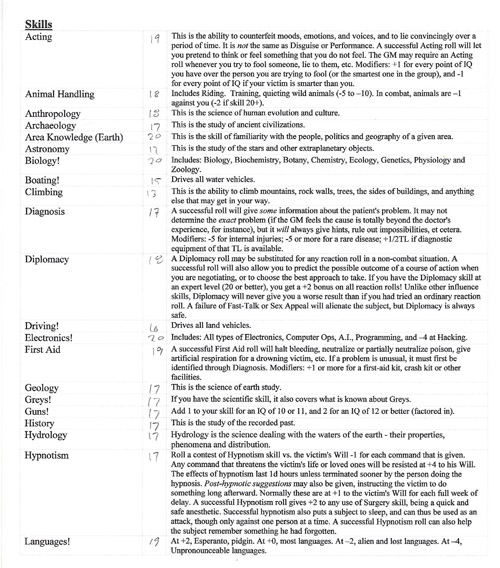 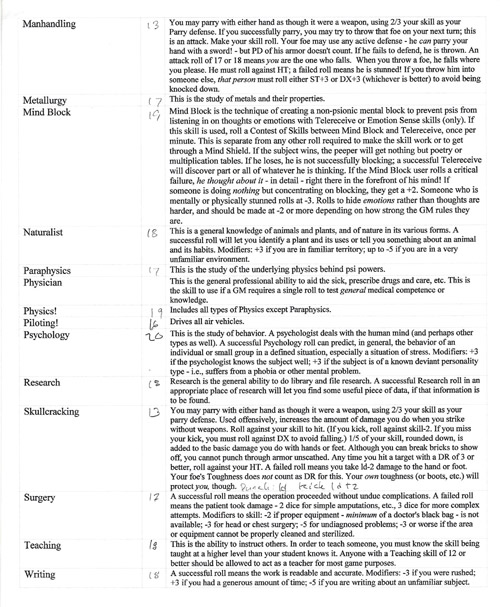 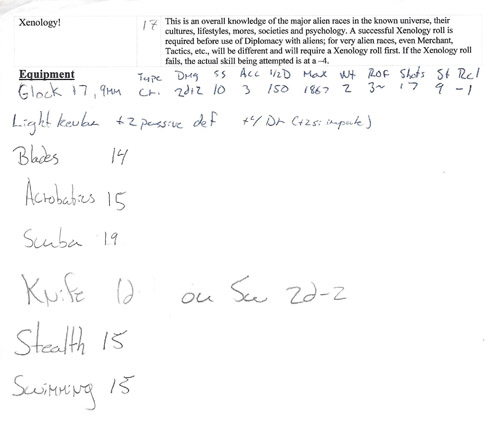 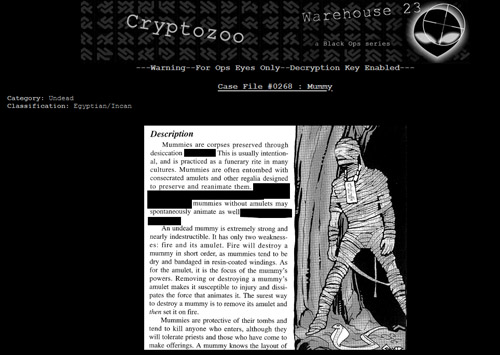 The soundtrack is available as a YouTube playlist HERE and includes: 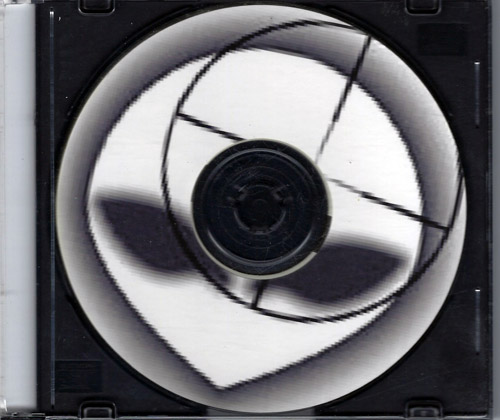 1. Opening theme: Avenging Angel – Robert Rodriguez (off the Hot Fuzz soundtrack, "That was brilliant" coming in at just the right time)
2. Sixteen Tons – The Nighthawks (Agent Dice's theme, he was truly a Company Man)
3. Kool Thing – Sonic Youth (Agent Jet's theme, the rookie with the destiny to be truly badass)
4. Woke Up This Morning – Alabama 3 (Agent Orange's theme, a gun lover)
5. Monster – The Automatic (Agent Tesla's theme, an insomniac and monster hunter)
6. Spider – They Might Be Giants (Agent Spider's theme, he died in the first teaser)
7. Supermoves - Overseer (a classic Action theme)
8. Tonitruant – Amok (this metal band from Quebec has a surfy number I liked for chase scenes)
9. Diamonds – Klint (another classic bit, used for preparations)
10. Who Am I? – Peace Orchestra (an atmospheric number used for Jet's race memories)
11. First Killing – Frankie Chan (a good scene walk-away from the Fallen Angels soundtrack)
12. Le Chant des Druides – Manau ("The Druids' Song" from Briton rapper Manau, for the Stonehenge sequence)
13. Evil Hearted You – Pixies (a dirty Spanish number for the Peru sequence)
14. Way Down in the Hole – The Blind Boys of Alabama (the theme from The Wire, for spelunking in Lovecraftian caves)
15. Magic Bus – The Who (for the LSD trip sequences)
16. Werewolves of London – Warren Zevon (definitely a case of the song coming before the story idea)
17. Aliens (Christmas 1988) - Rheostatics (the series end credits, since it's about alien abduction, by my favorite band ever)