Check out these images from episode 17 of Power of Fishnets! 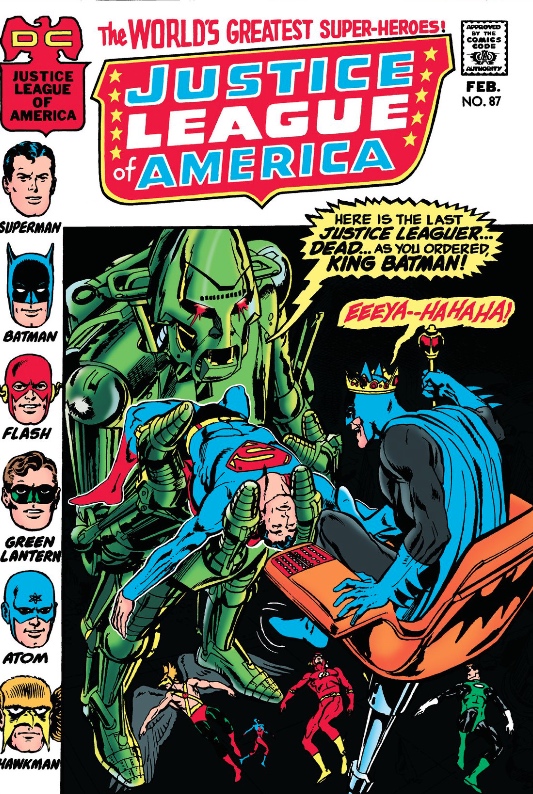 “Batman–King of the World” written by Mike Friedrich, pencilled by Dick Dillin, and inked by Joe Giella. 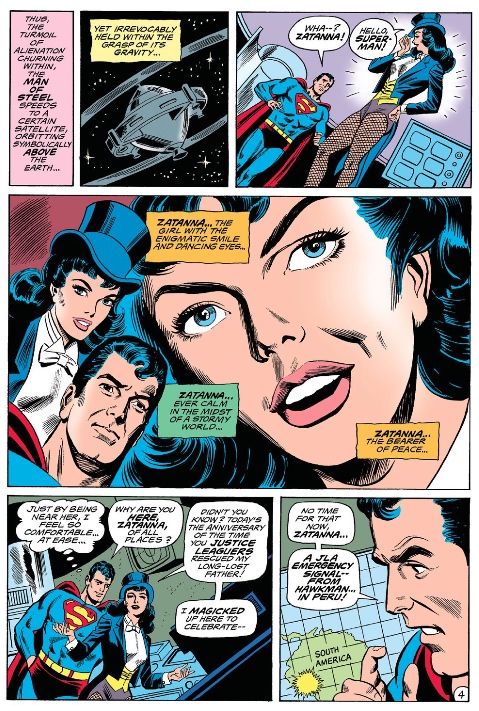 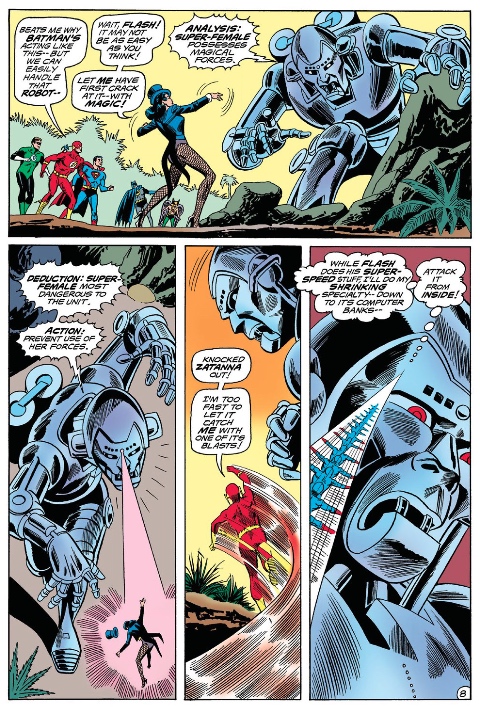 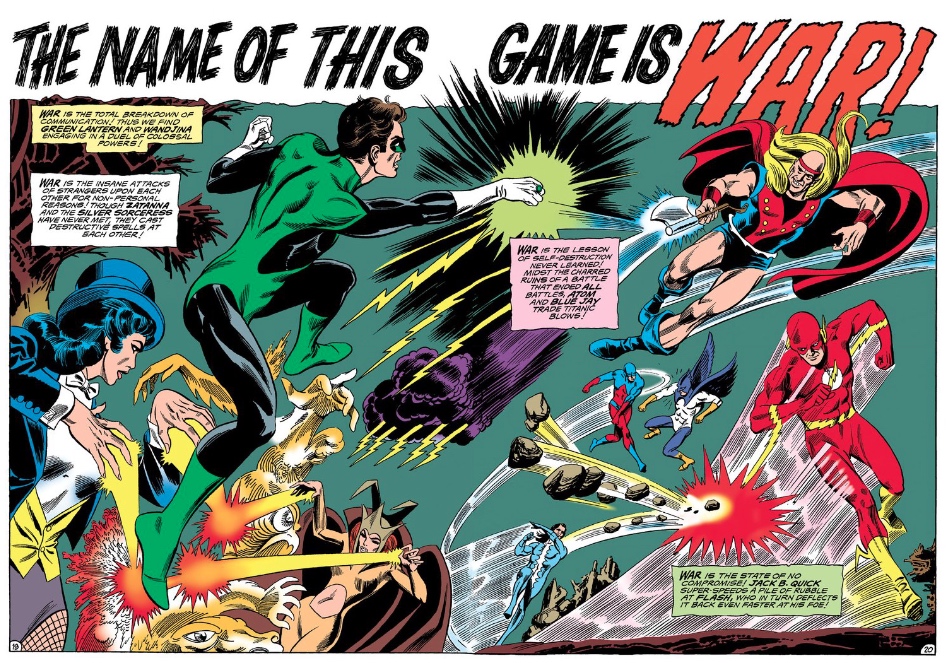 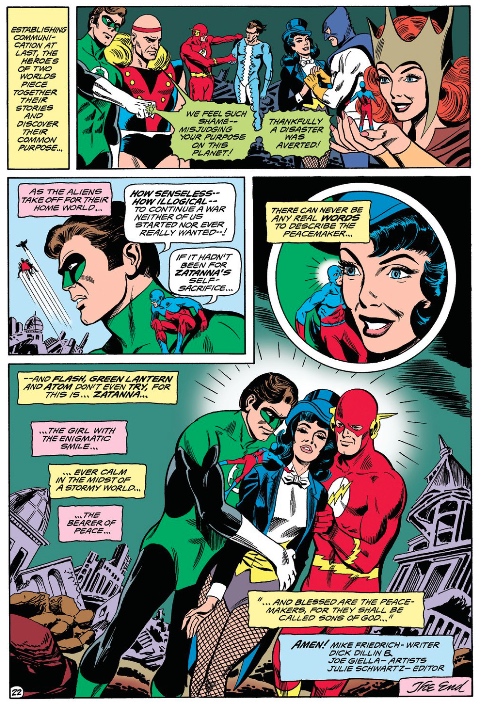 “The Man Bear Stalks at Midnight” from World’s Finest #245, written by Gerry Conway, pencilled by Mike Nasser, and inked by Terry Austin. 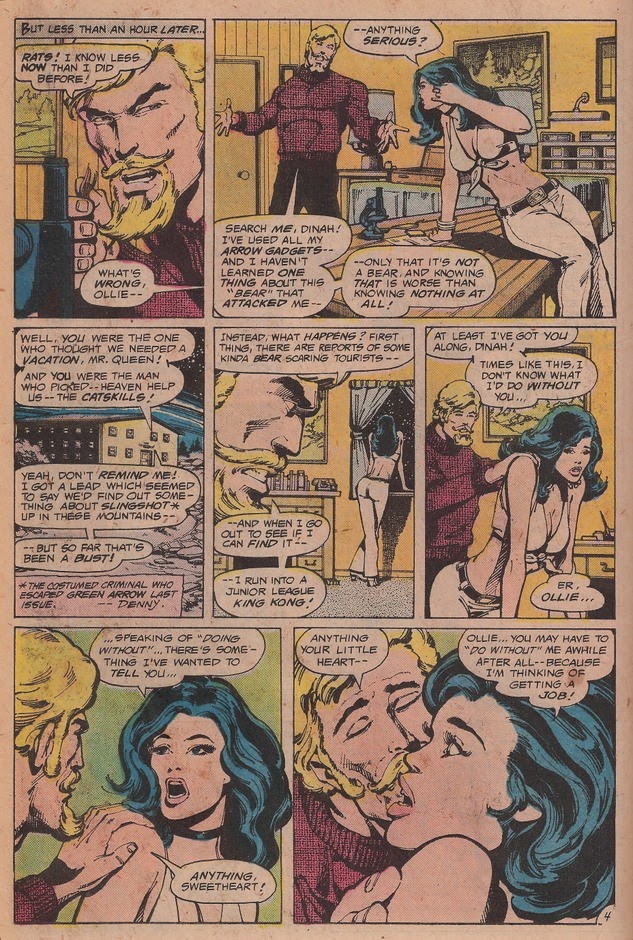 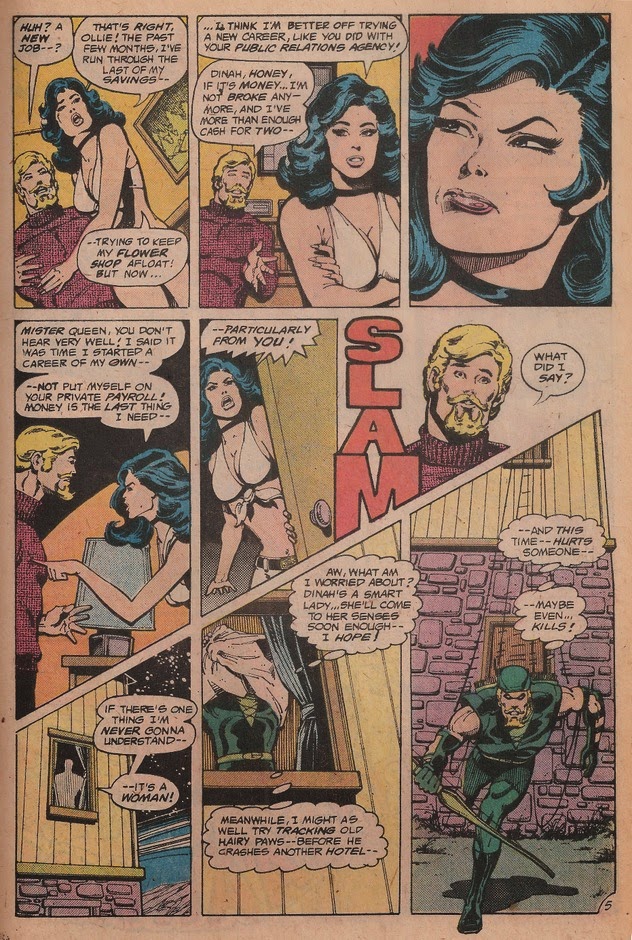 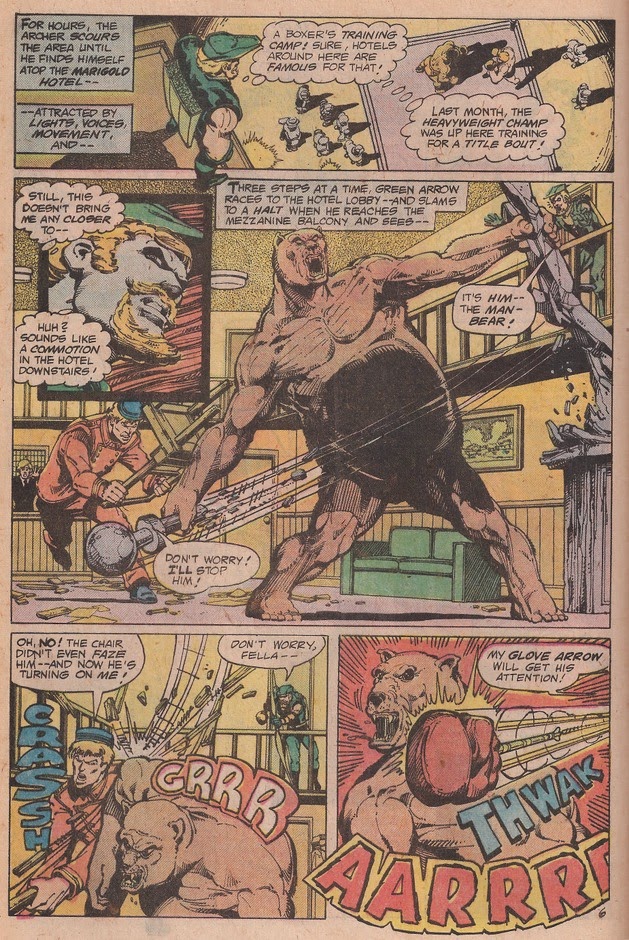 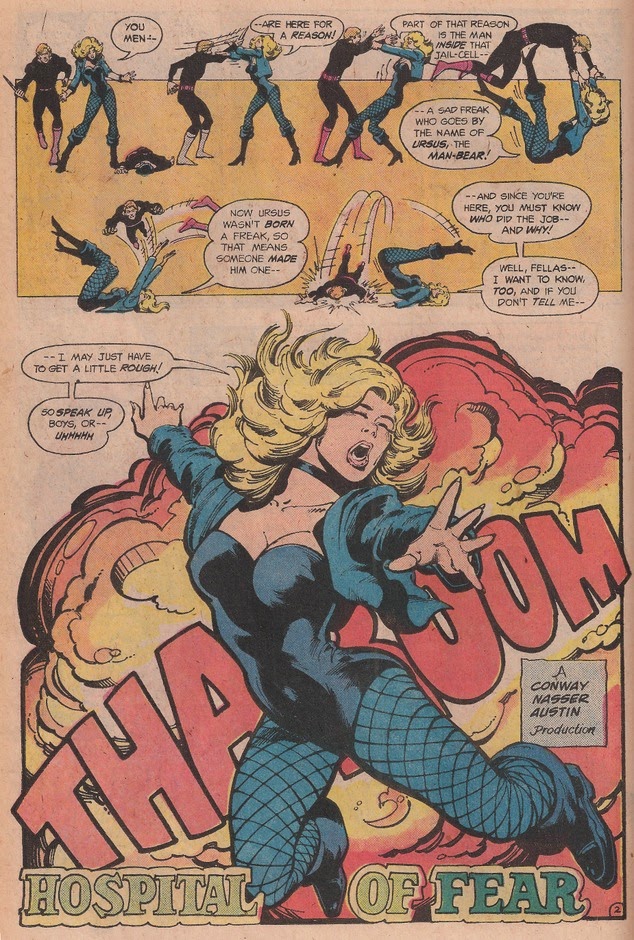 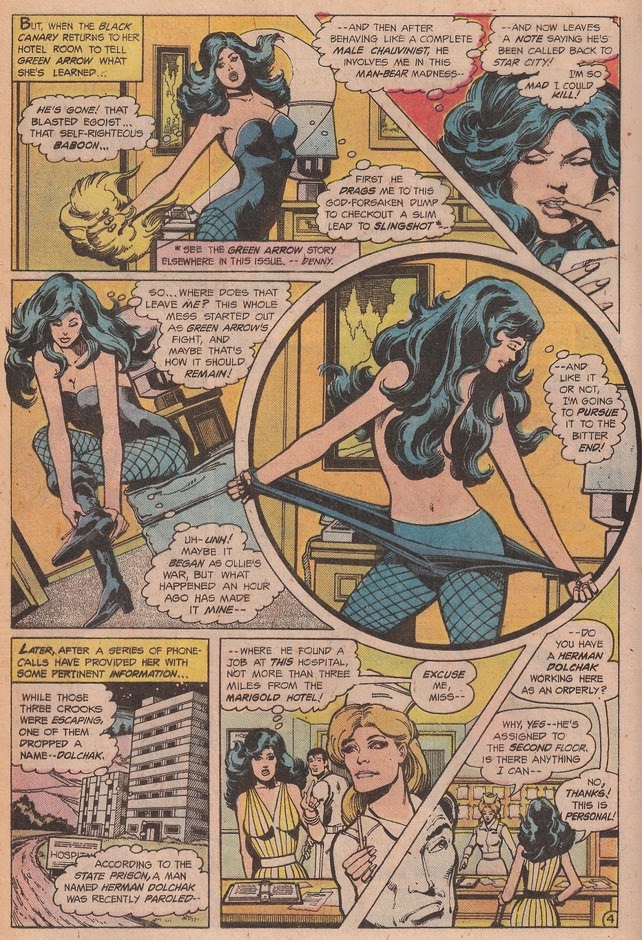 Who's Editing #3: Black and Blue