Ryan Daly investigates the original sins of Batman’s vilest villains in Secret Origins Special #1. First, Ryan welcomes Michael Bailey for the origin of the Penguin. Then Ryan and Mike Gillis try to crack the mysteries of the Riddler. And finally Ryan recruits Clinton Robison and Nathaniel Wayne for a double-sided discussion of Two-Face. All of that plus new secrets behind the Secret Origins from Ryan’s meeting with Mark Waid at Boston Comic Con. 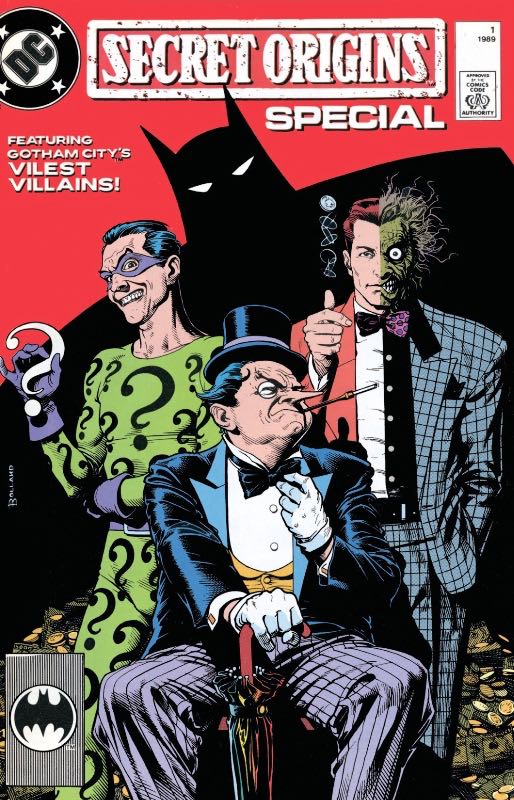 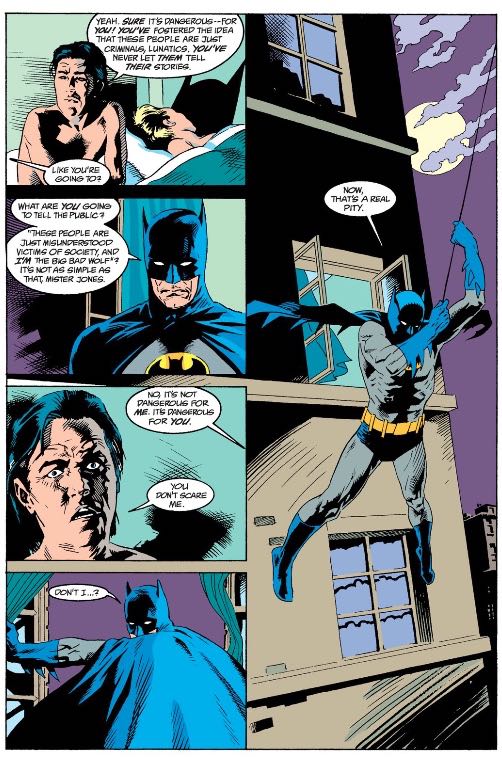 Sample pages from the Penguin's origin written by Alan Grant with art by Sam Kieth. 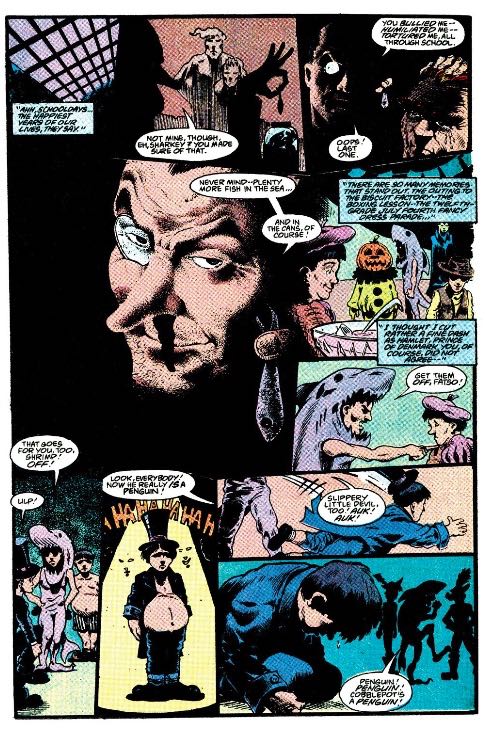 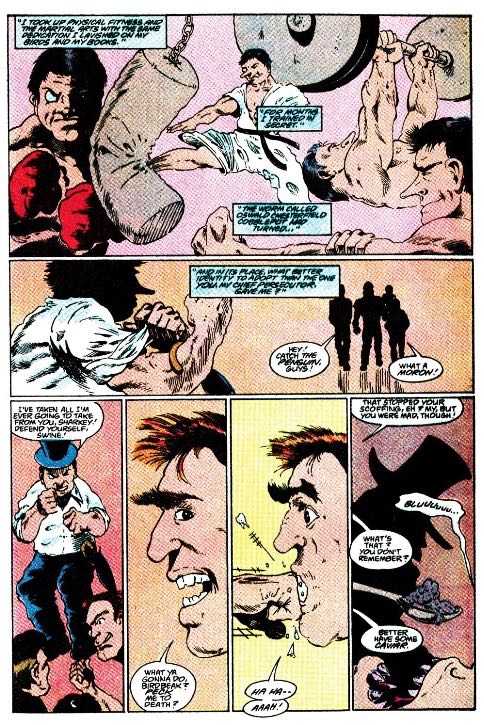 Sample pages from the Riddler's origin written by Gaiman with art by Bernie Mireault. 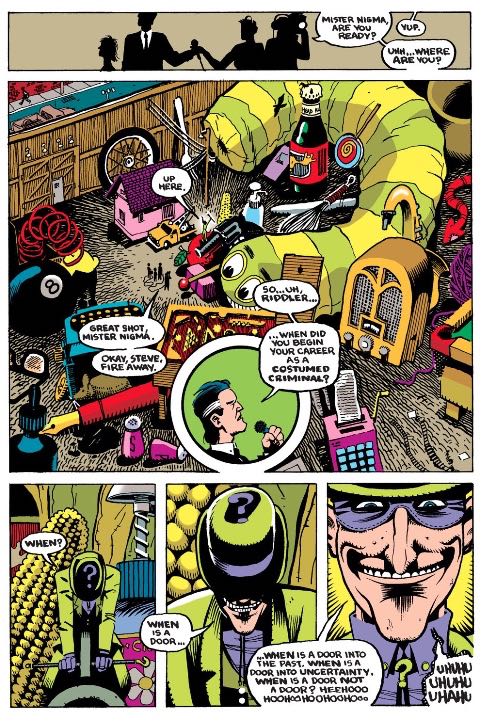 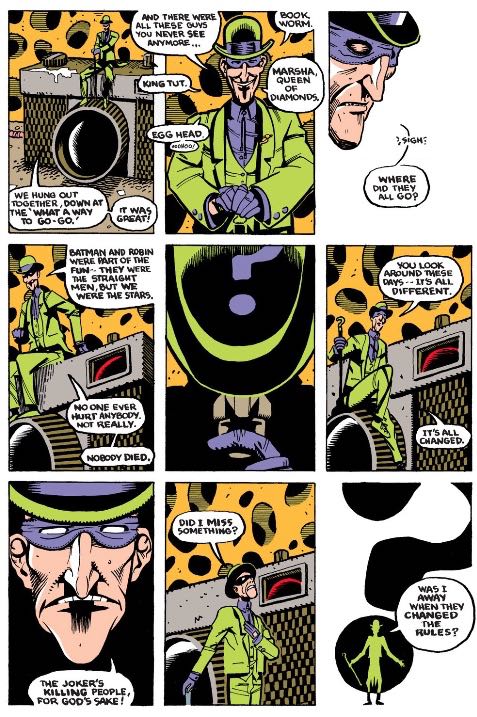 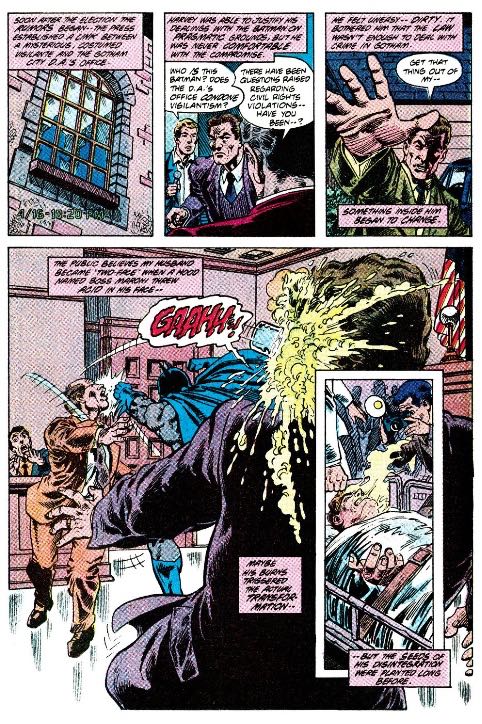 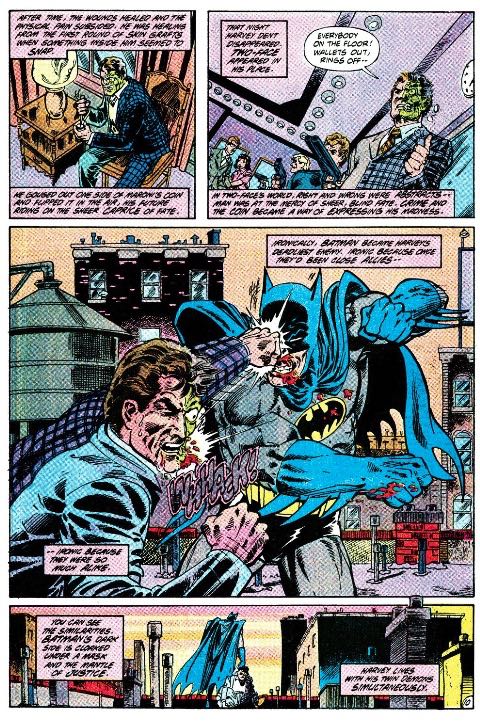 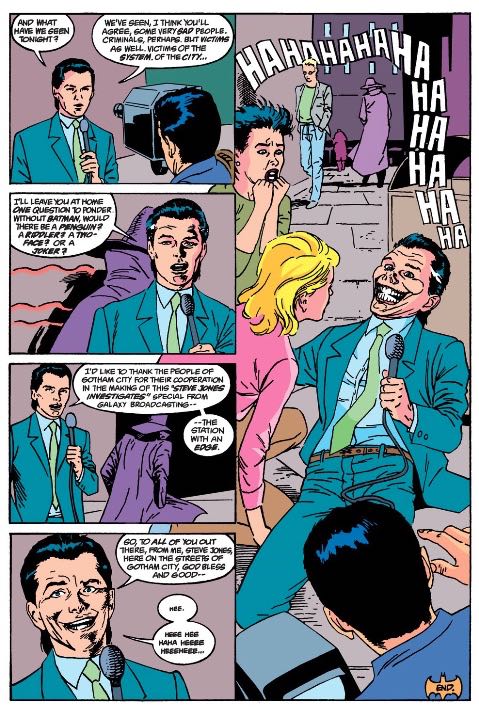