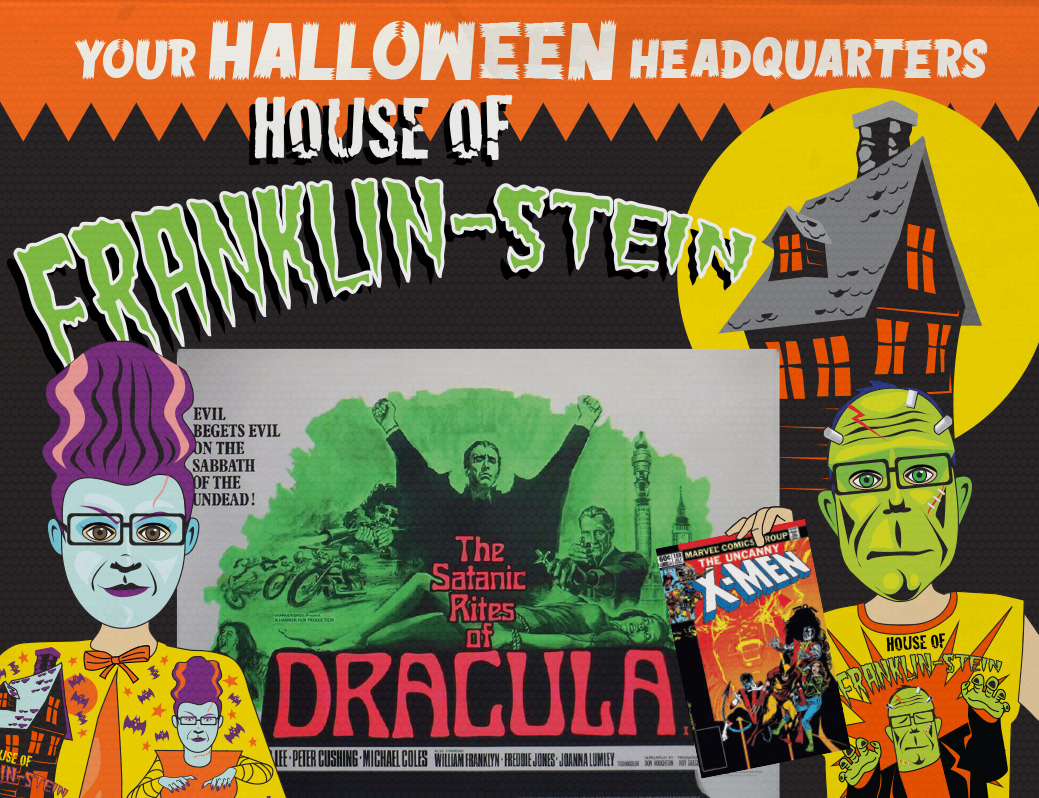 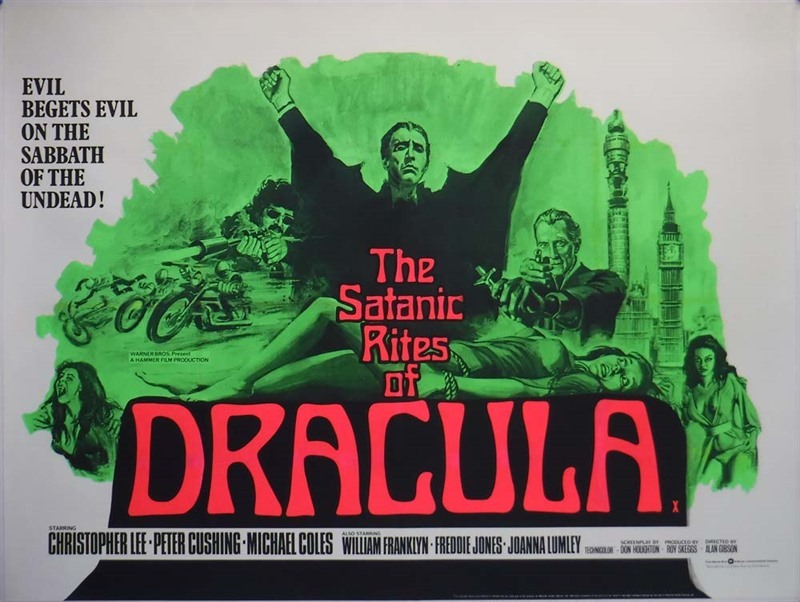 GOAL! British Poster by artist Tom Chantrell that originally featured a dead chicken in one of Dracula's hands, and a knife in the other! 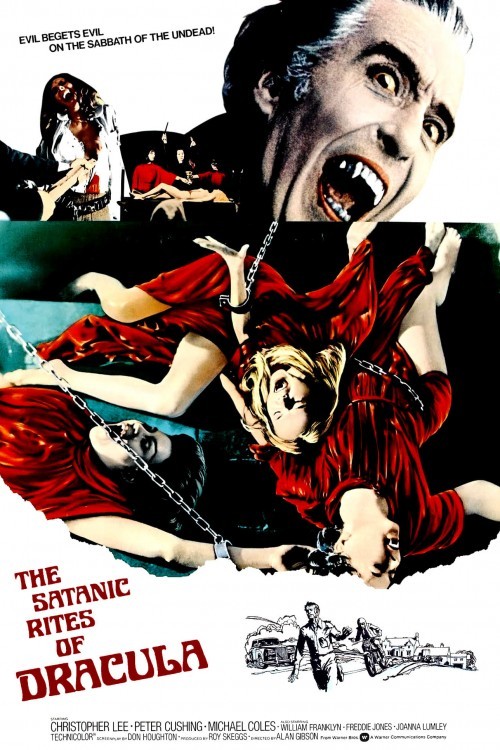 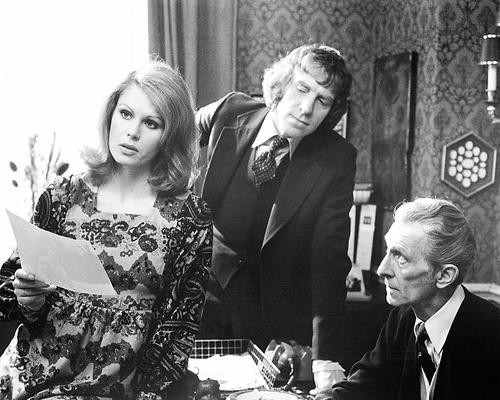 Joanna Lumley, Michael Coles and of course Peter Cushing make up our heroes that survive this film! 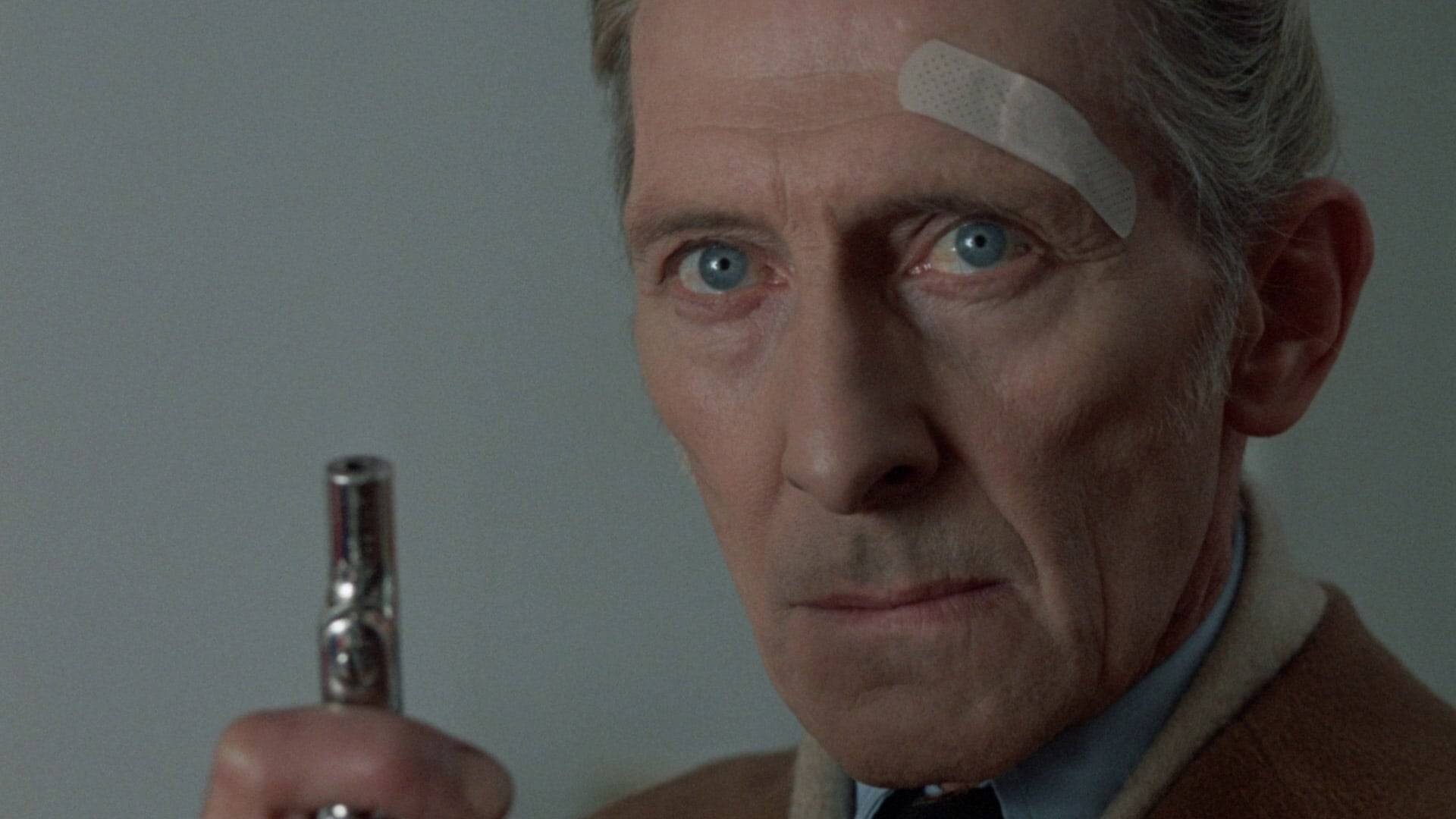 Cushing's Van Helsing takes matters into his own hands with a silver bullet! 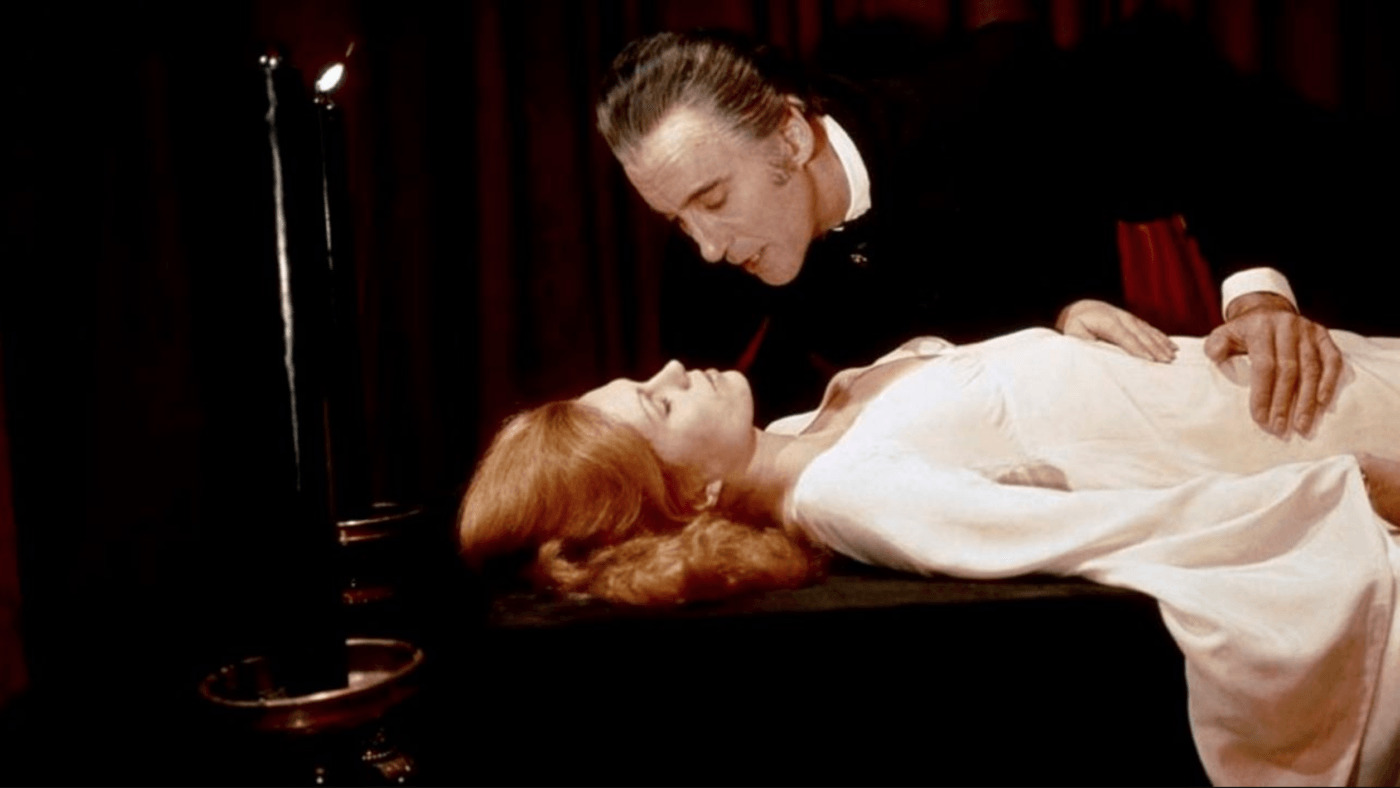 Dracula REALLY wants to make Jessica his vampire bride, no matter what year the model is! 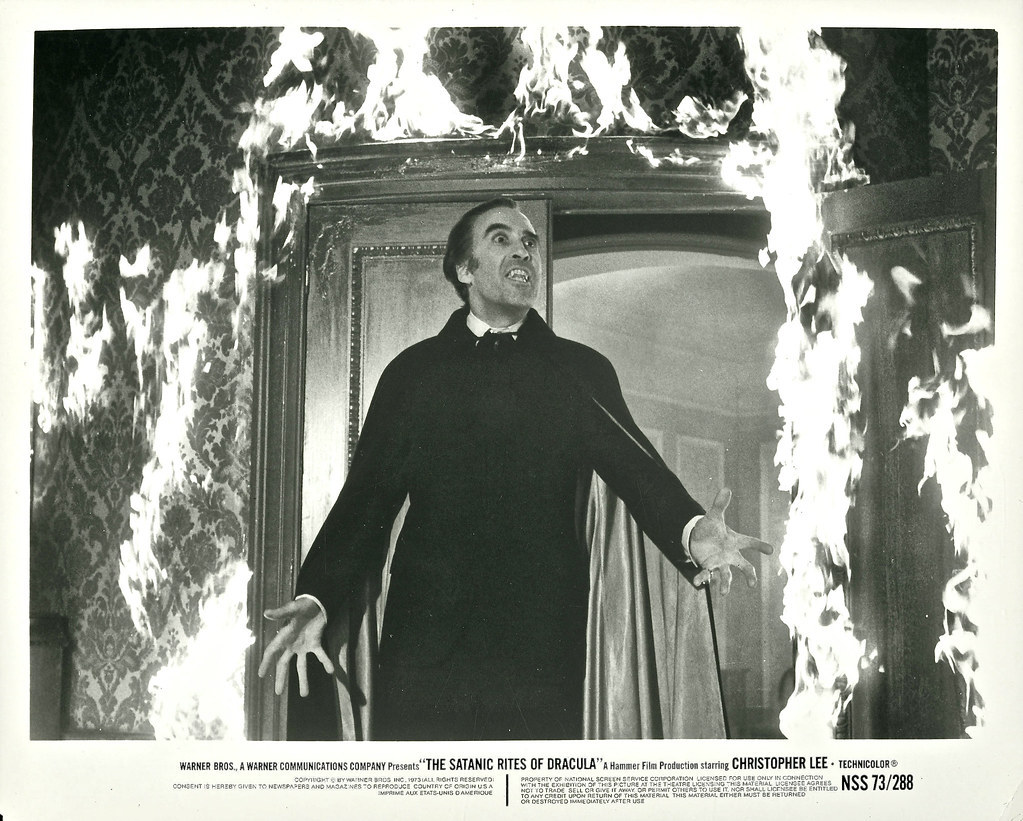 Lee gets to utter his last, Stoker-influenced line, and of course, he stakes it! 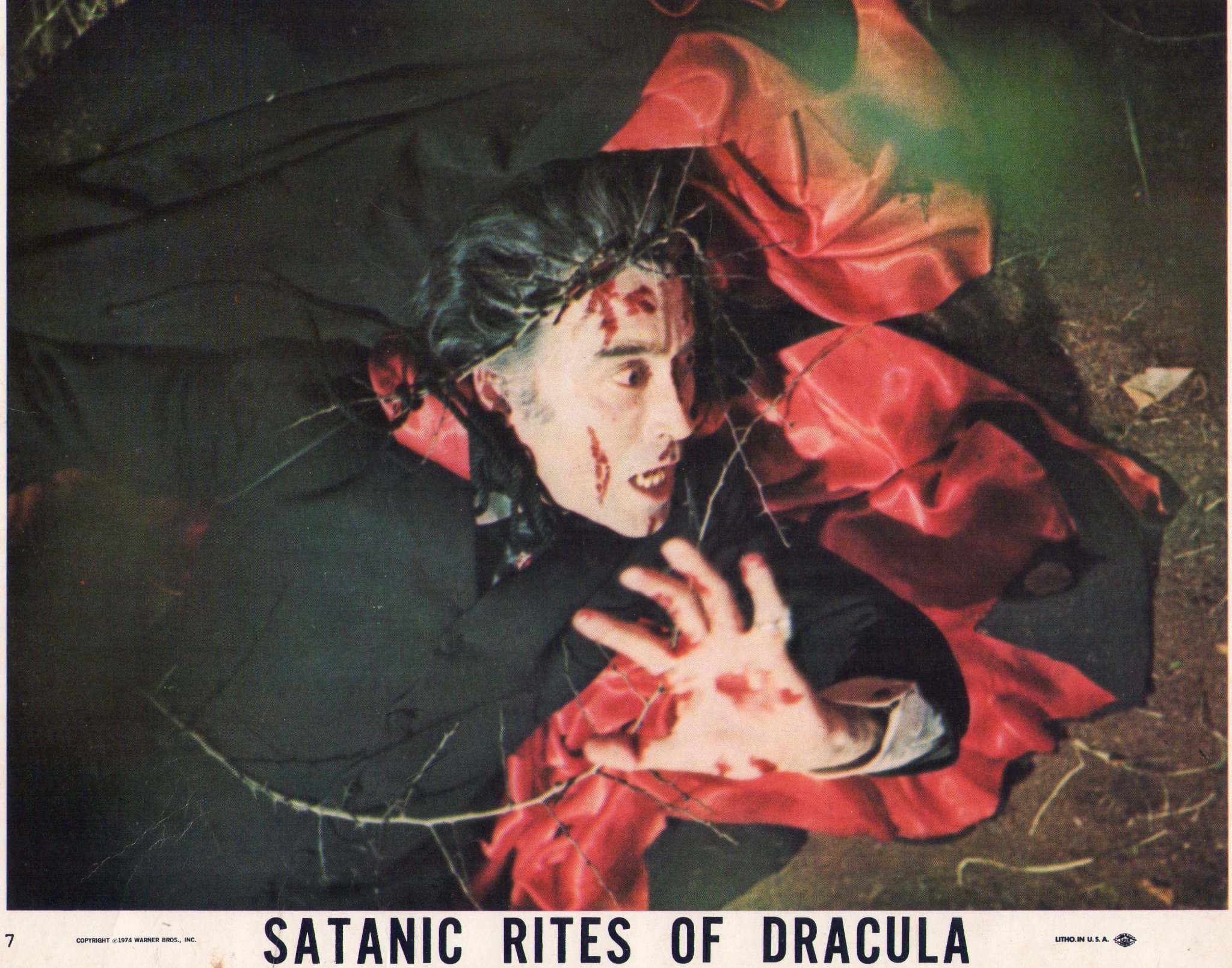 The Anti-Christ figure gets his crucifixation, with hawthorne crown and stigmata. 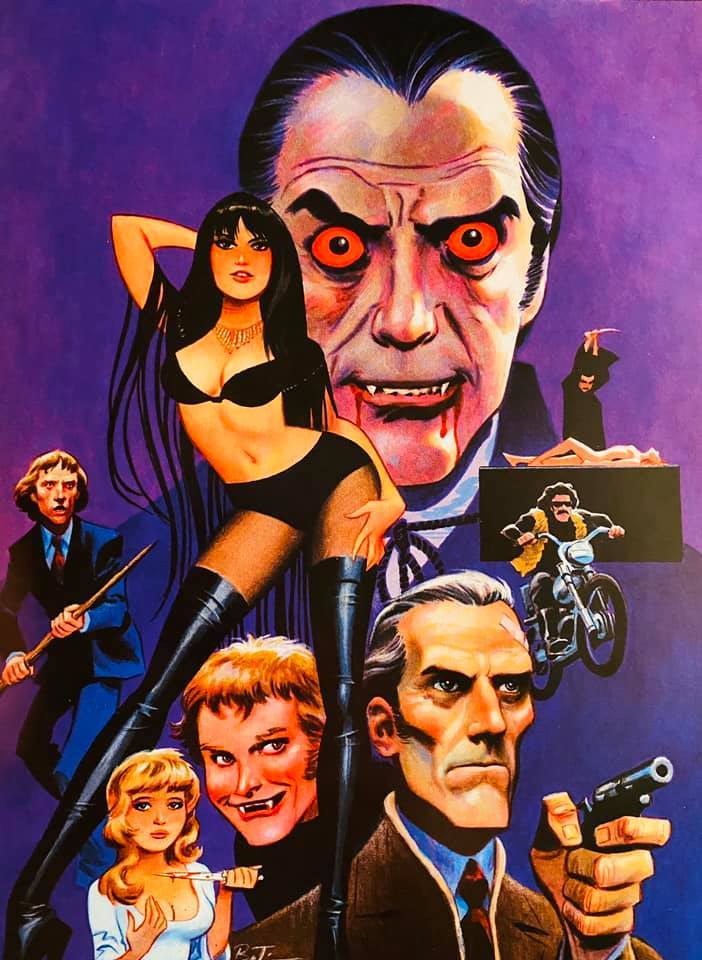 We shared this Bruce Timm piece last time, but it bears repeating since it features several images from this film, as well as Dracula A.D. 1972. 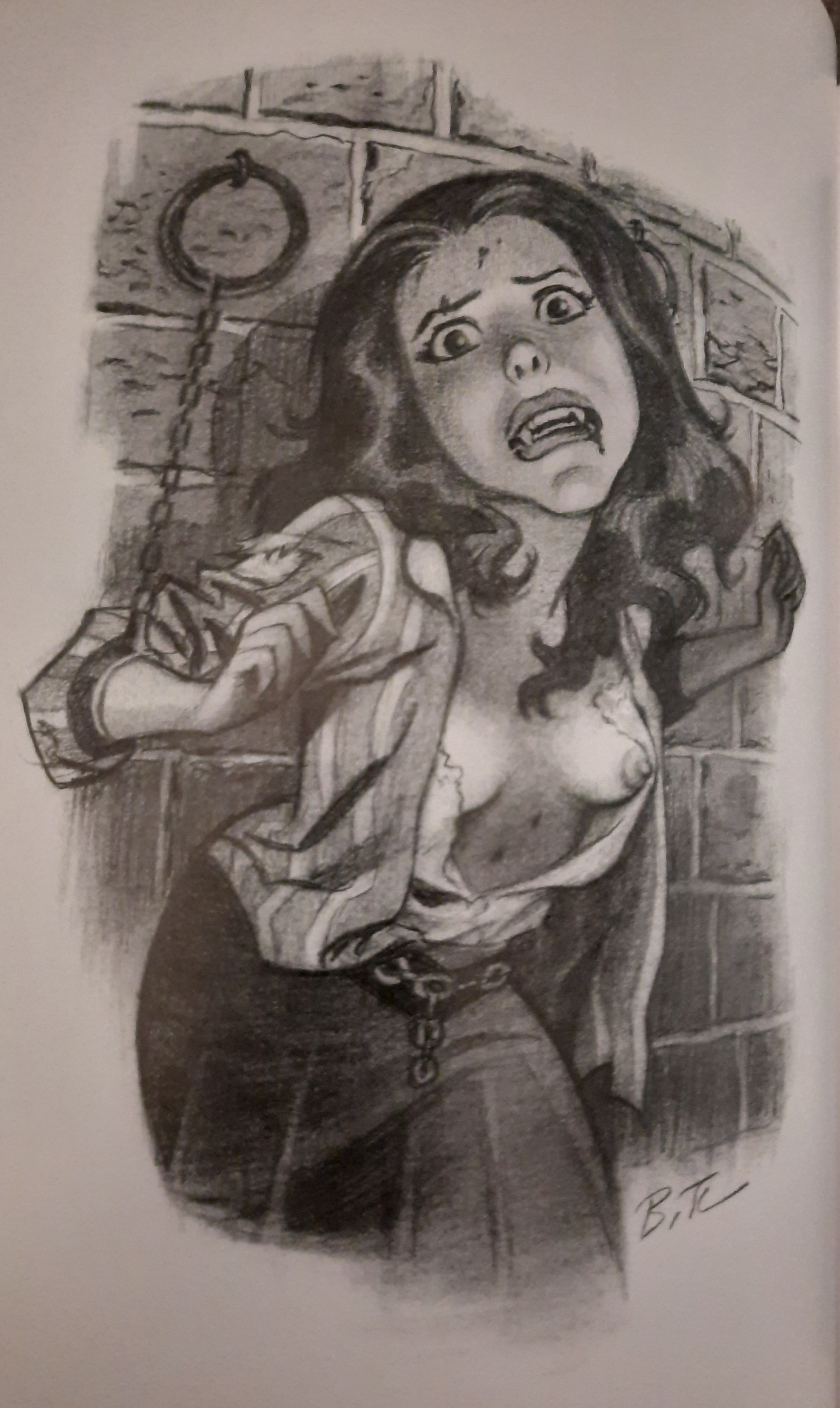 Timm also gives us this drawing of poor Jane, doomed to a fate she didn't deserve. Or, maybe she did, because she didn't know how to drive a car offensively. 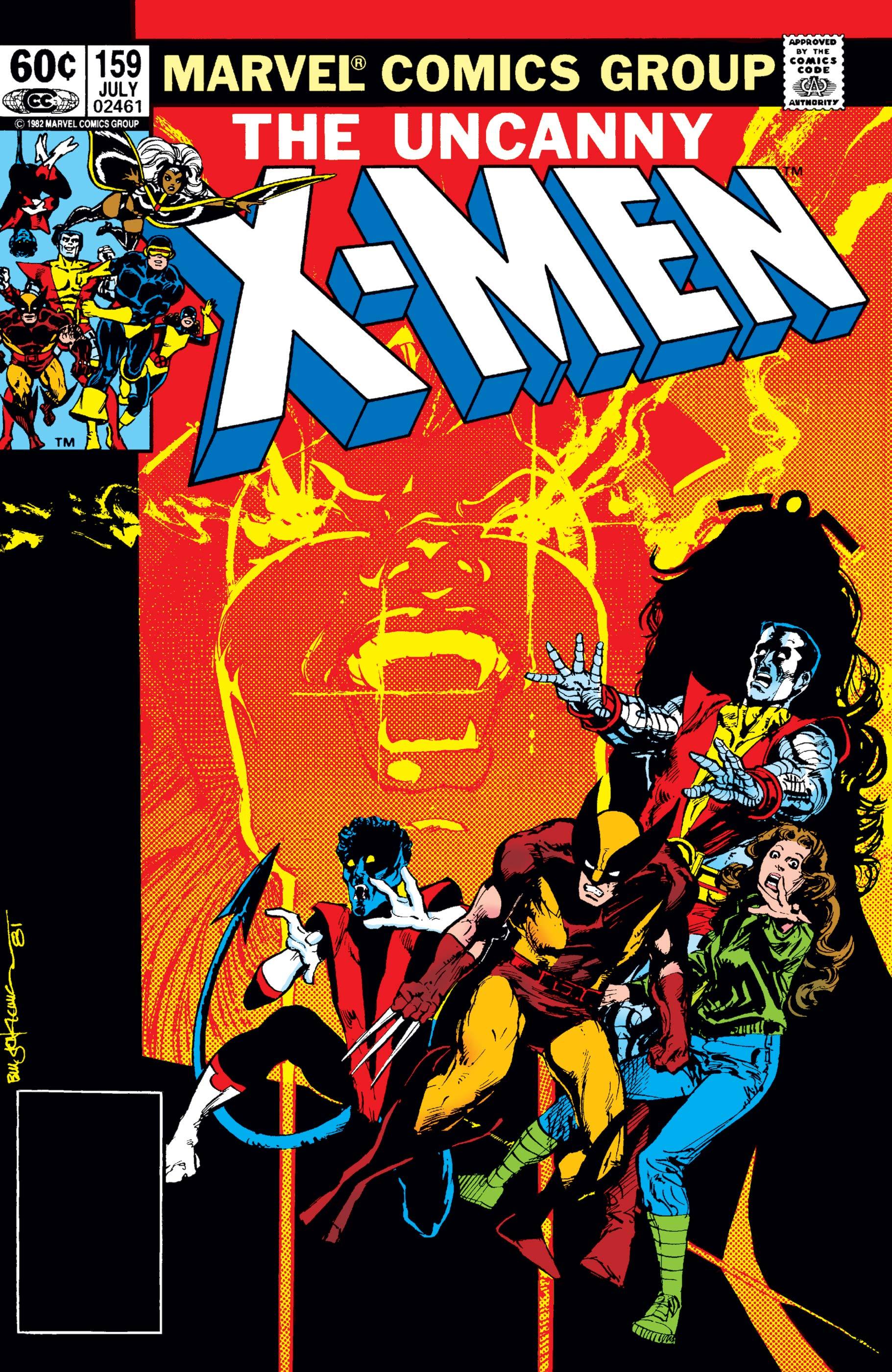 Images from Uncanny X-Men #159, written by Chris Claremont with art by Bill Sienkiewicz and Bob Wiacek 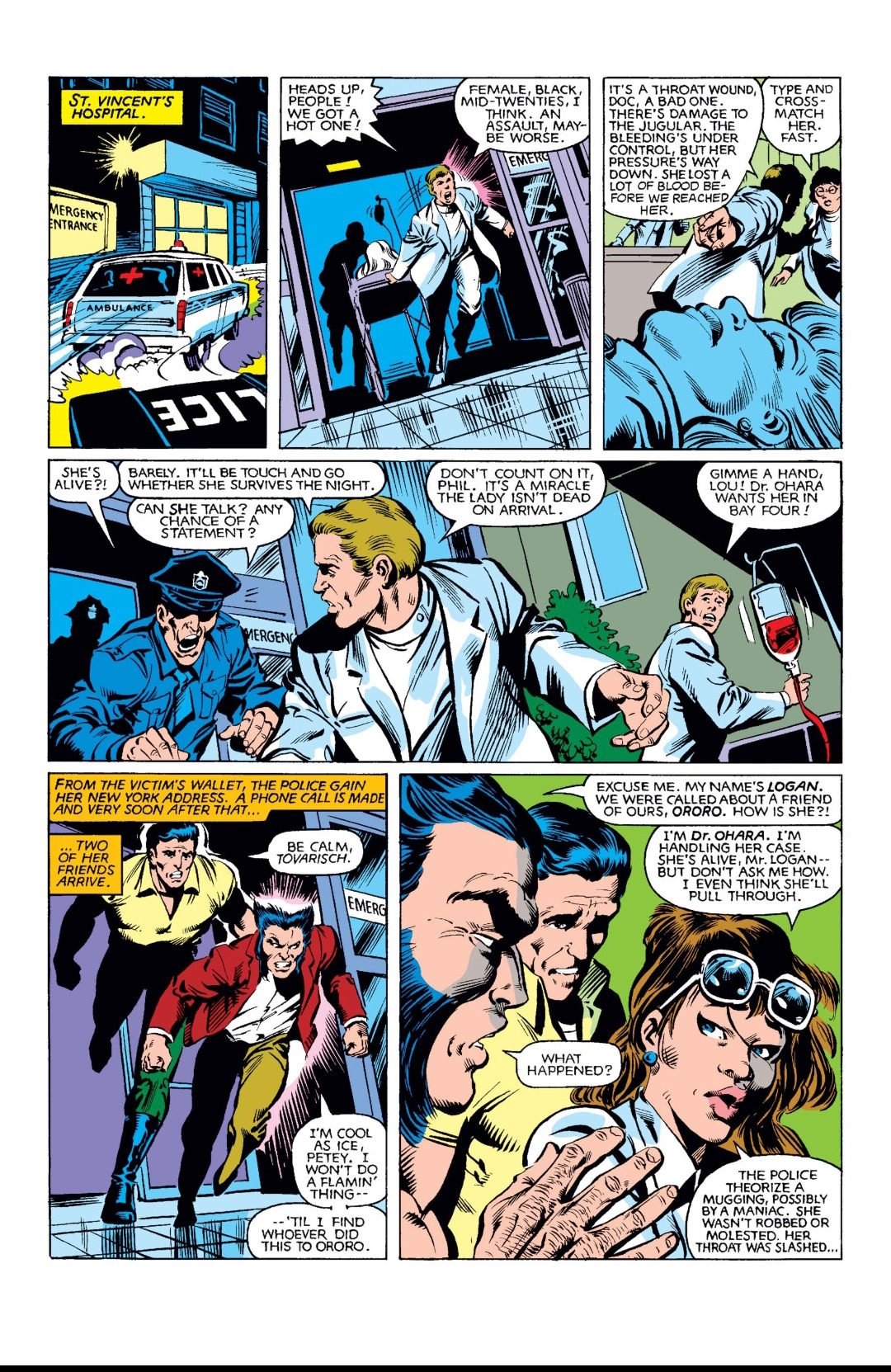 Cindy wants to know what's up with the doctor's hair. 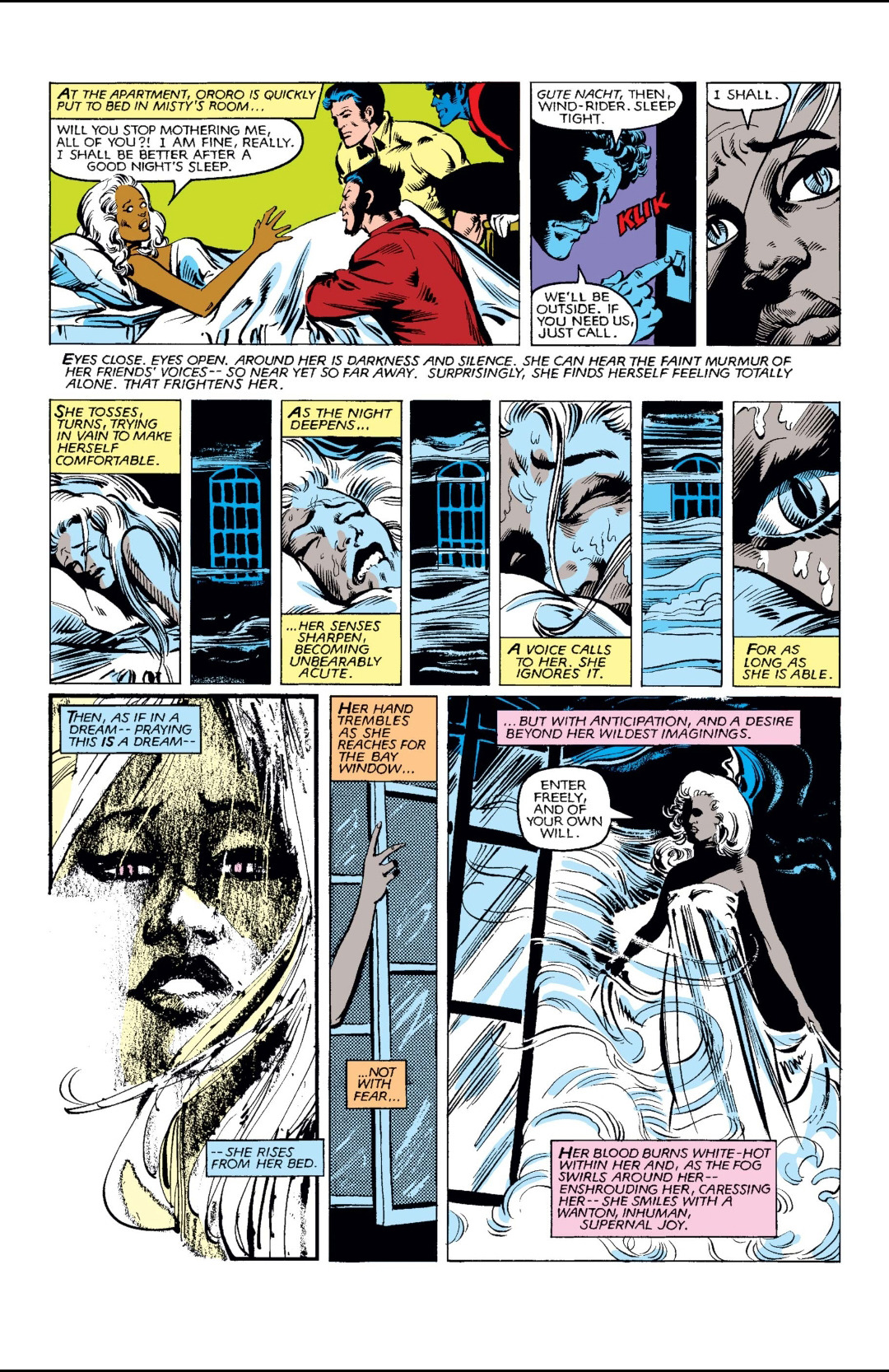 Sienkiewicz gives us a sneak peek of his style to come in the closeup of Storm in panel 11. 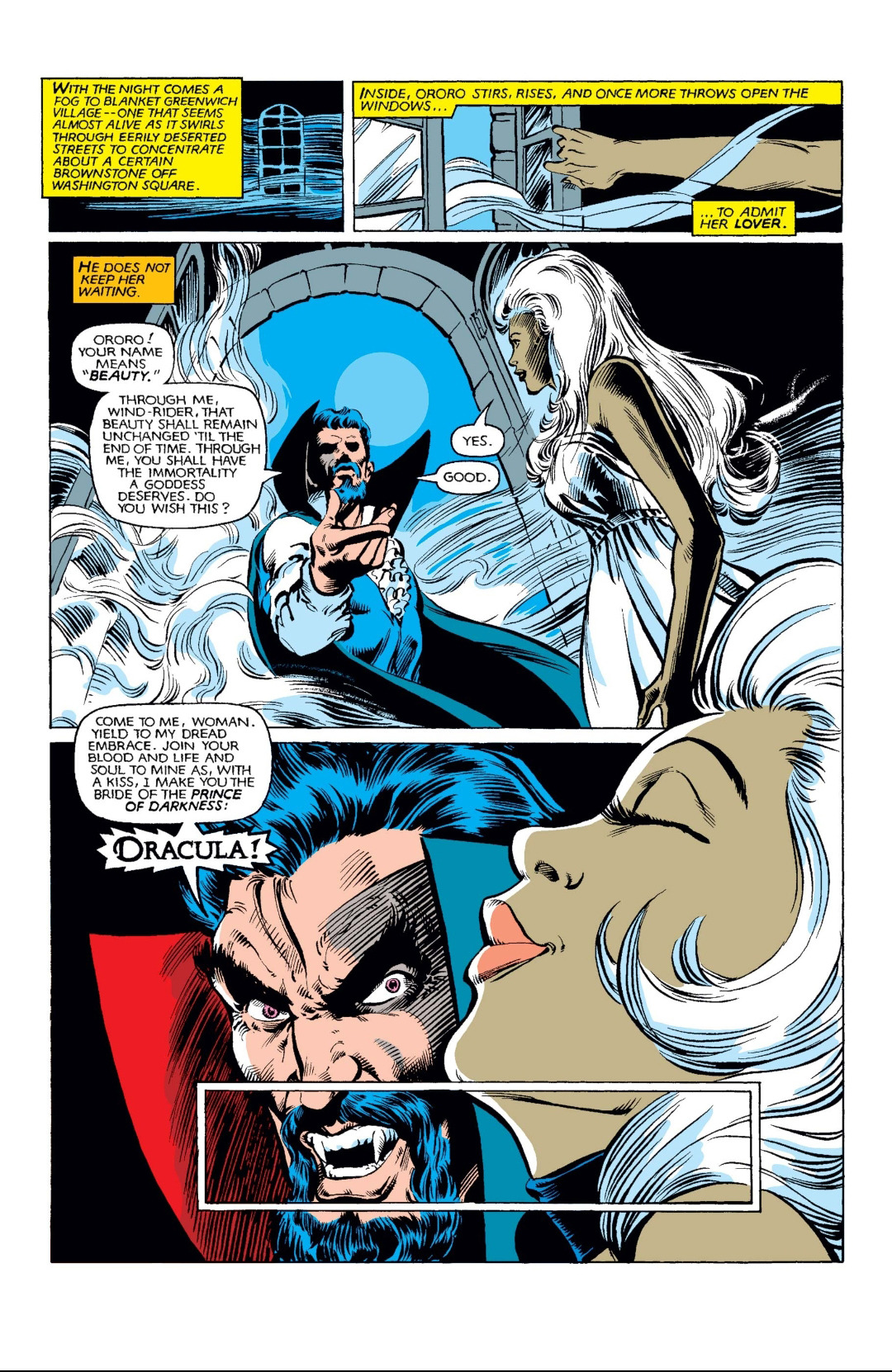 Dracula gets a FANG-tastic intro! 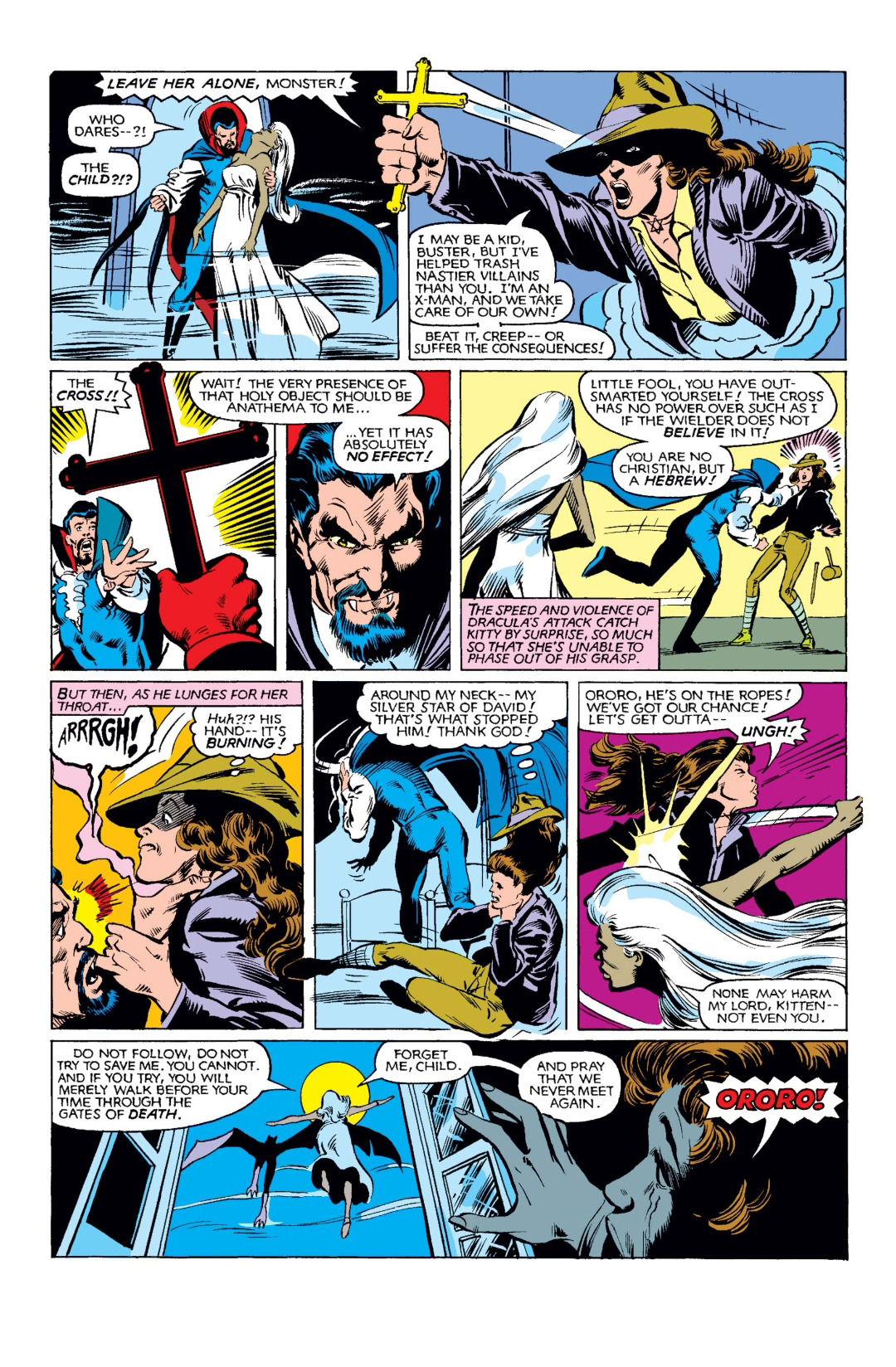 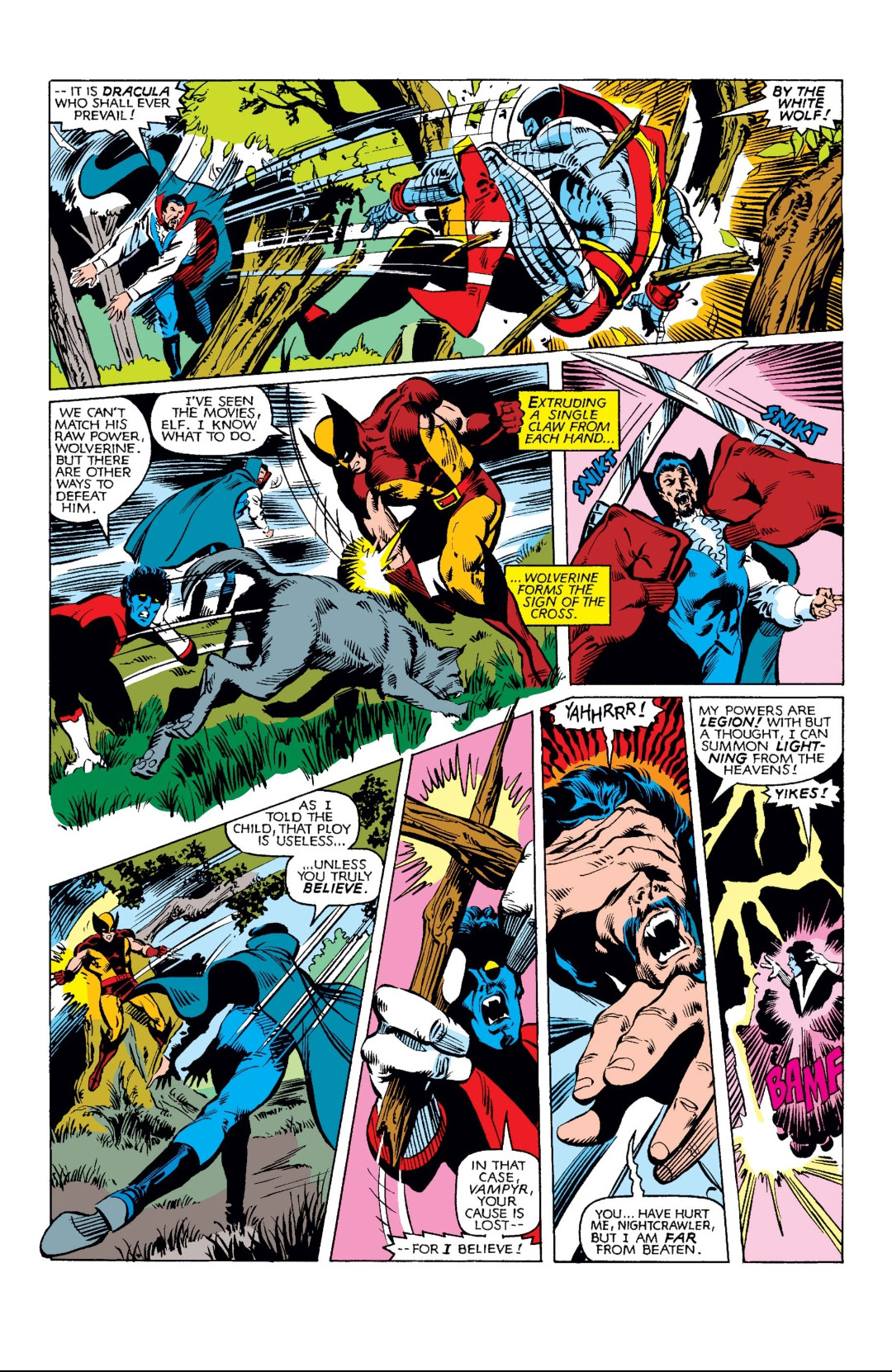 Wolverine is in the corner, and in the spotlight, losing his religion. But Kurt's got plenty! 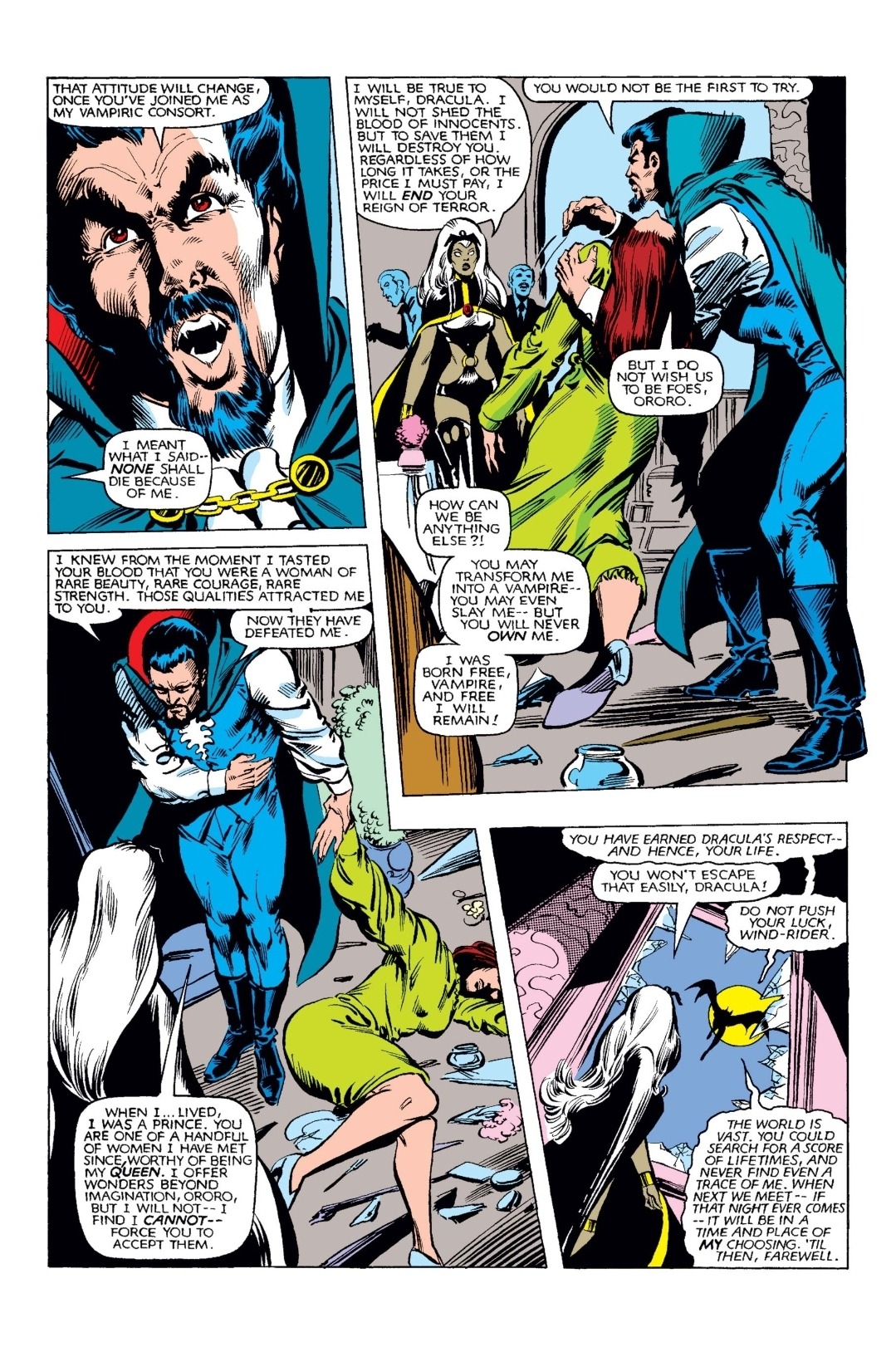