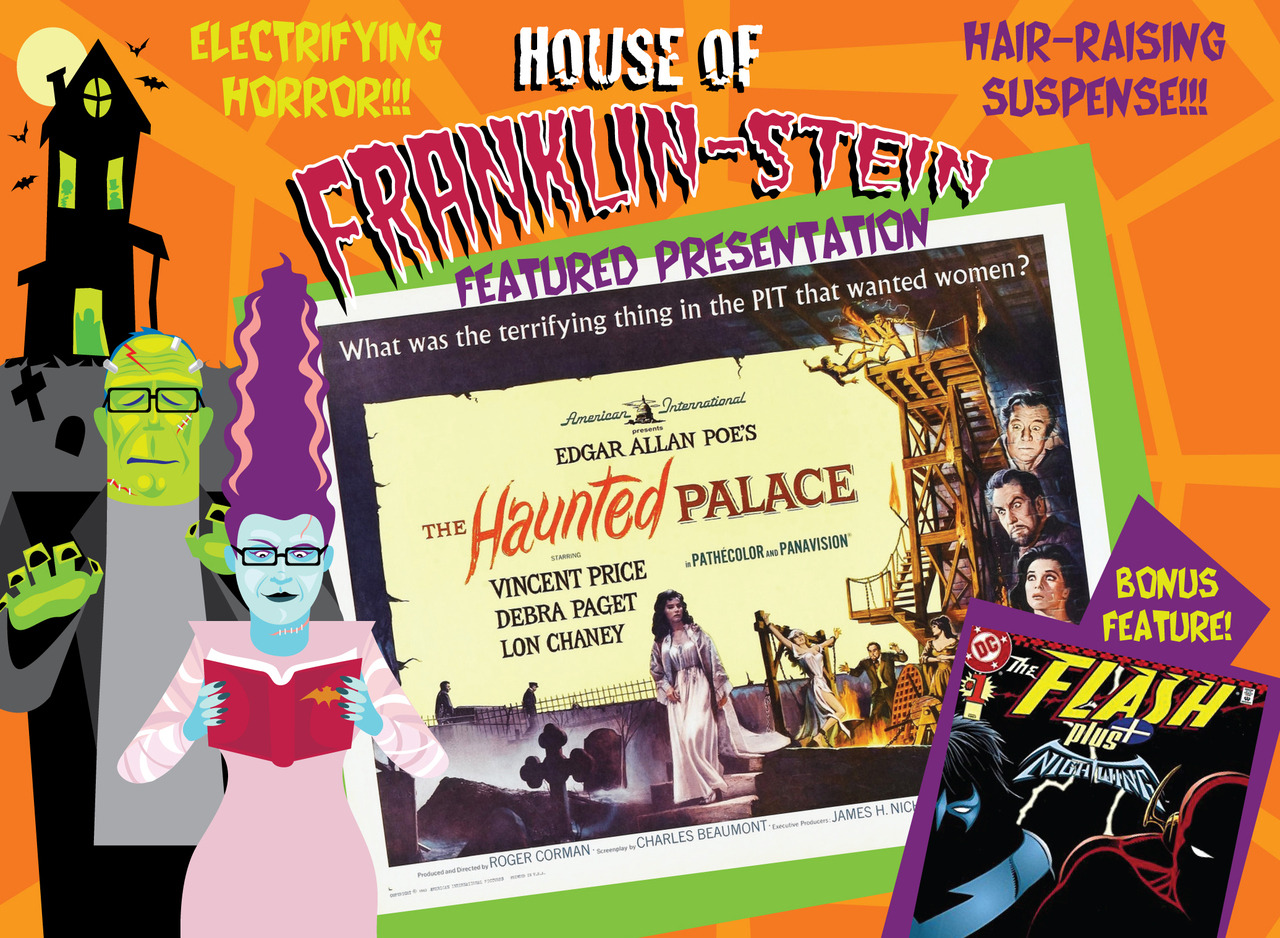 Screen captures from The Haunted Palace, directed by Roger Corman

When are these towns going to learn? Shoot the guy, THEN burn him! How's he going to curse you if he's already dead?

The power of Price: From bewildered Charles Dexter Ward...

...to evil Joseph Curwen in an instant!

The mutated townsfolk gather around the Wards.

All of these guys but Doctor Willit (standing) are CORRECT. But the two on the right won't live to know it!!!

Is Simon an undying warlock, or did his makeup from Ghost of Frankenstein leave a permanent stain on Chaney?

First rule of moving into a creepy house: Change the decor...IMMEDIATELY!!!

Ann, your husband ain't coming back, even if his body does. Get the hell outta Dodge!!!

Scans from Flash Plus #1 by Waid, Augustyn, Barreto and Fernandez 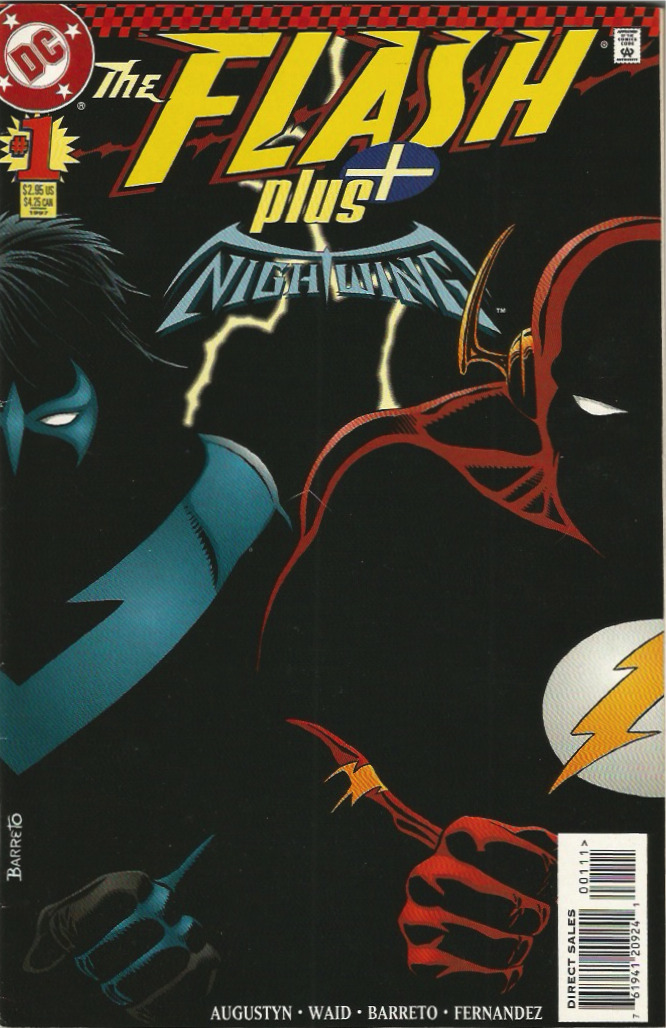 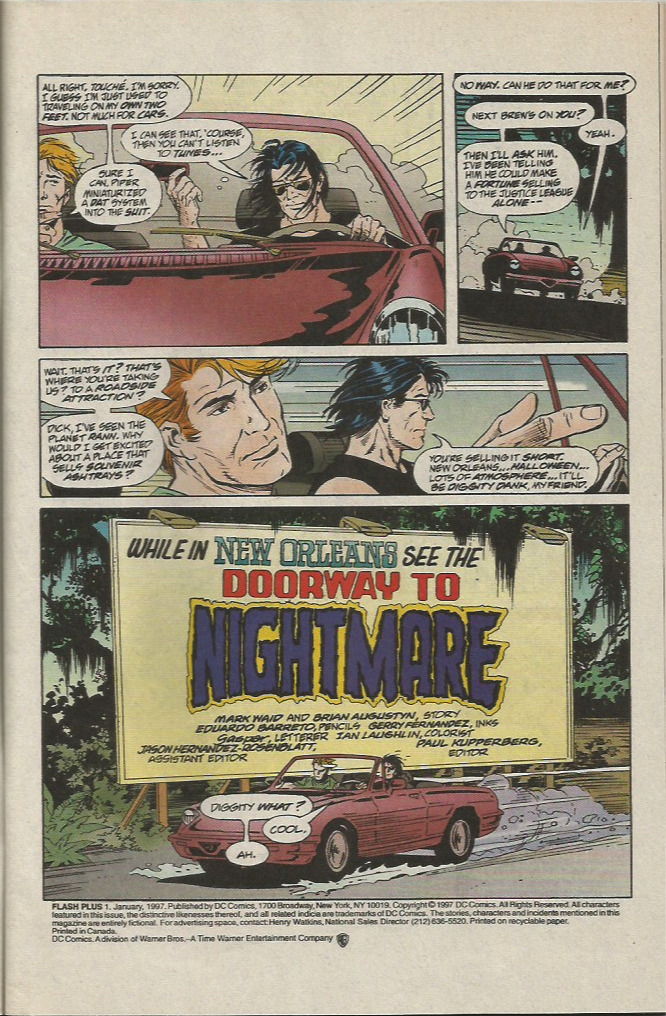 Old friends take a road trip, and an old logo gets dusted off! 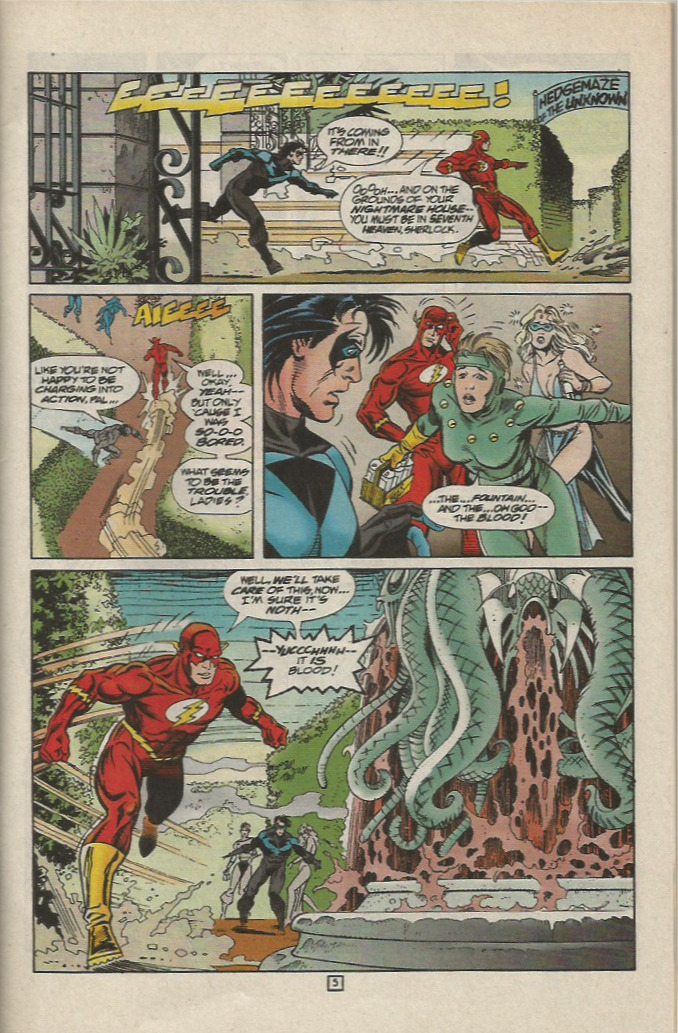 Our first hint at the Lovecraftian horrors to come! 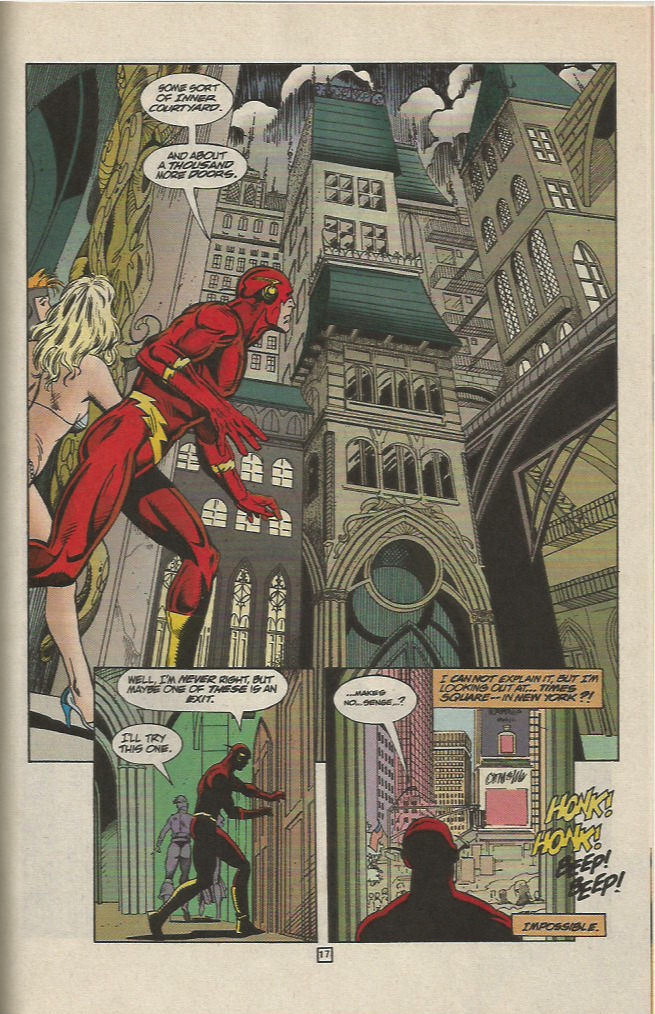 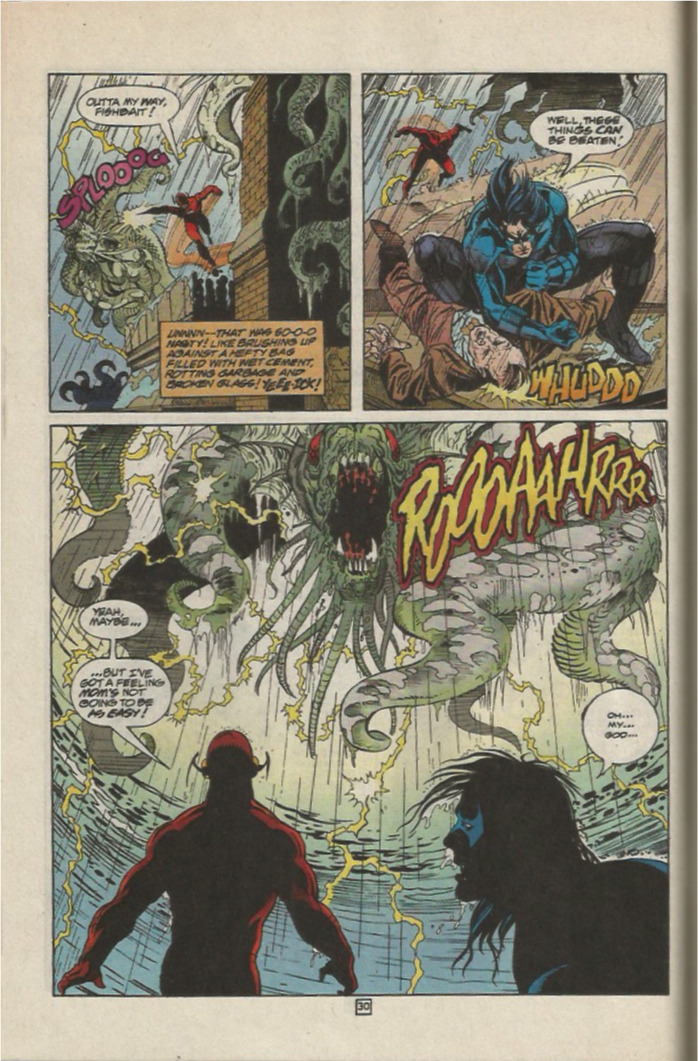 Somebody called their Momma! Party's over!!! 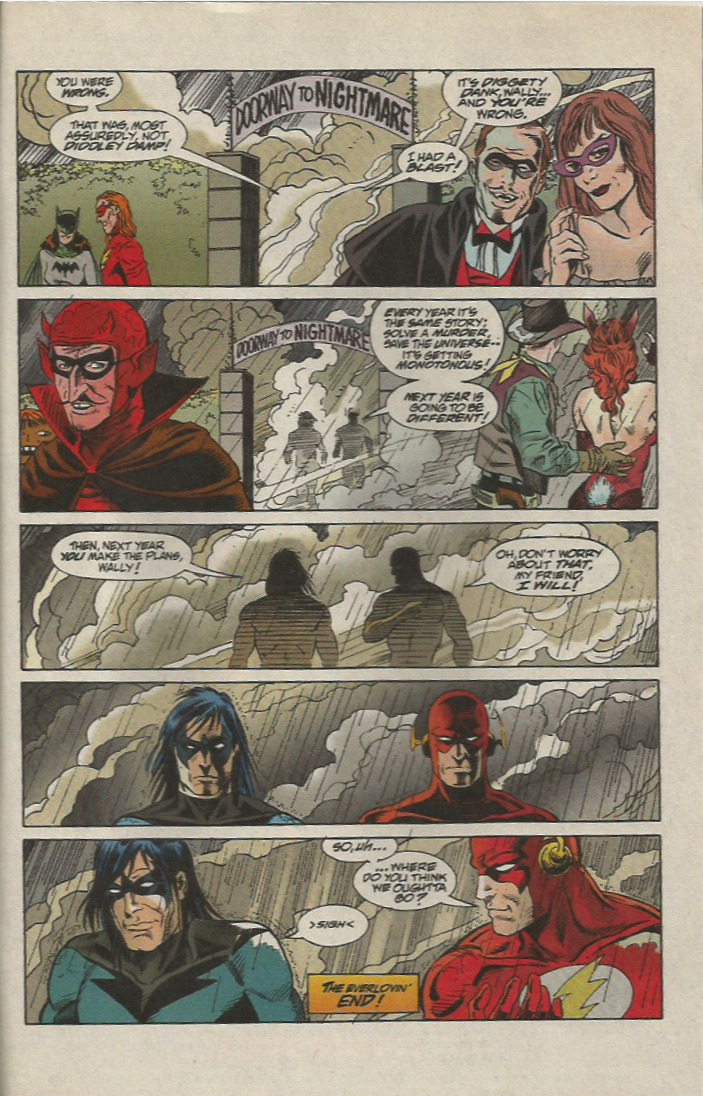