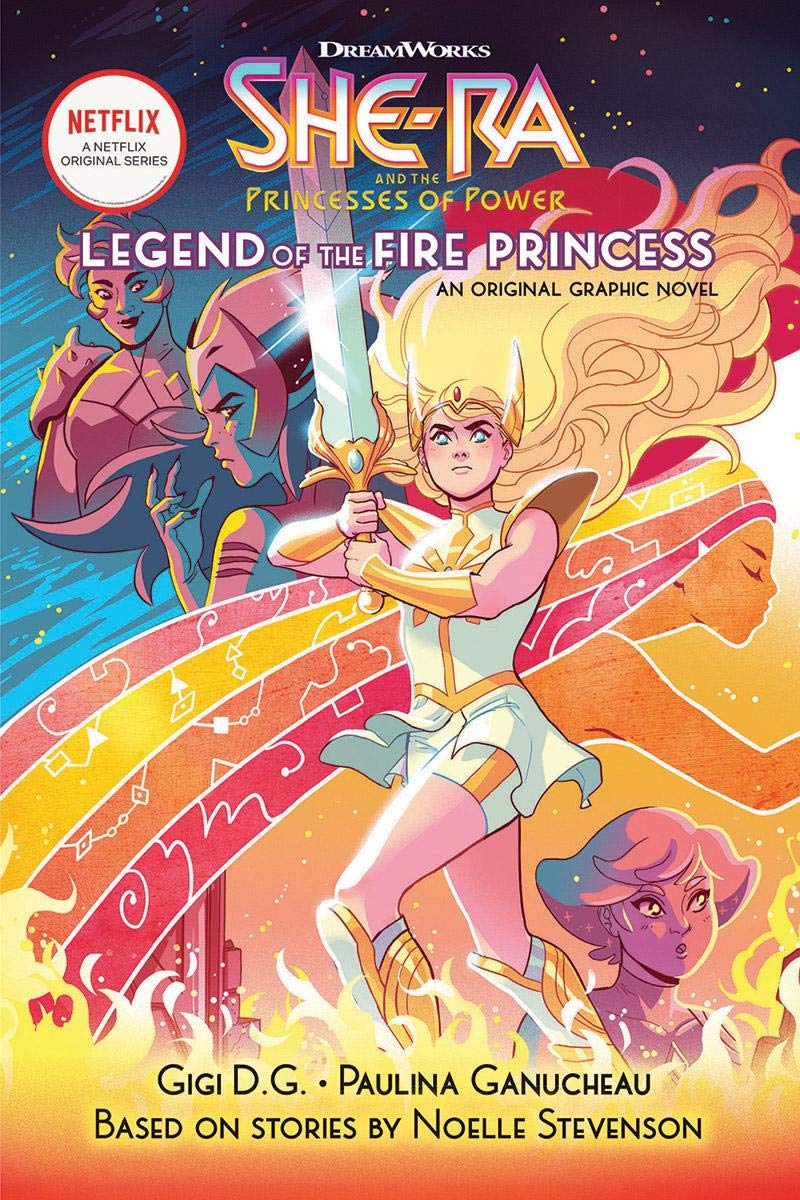 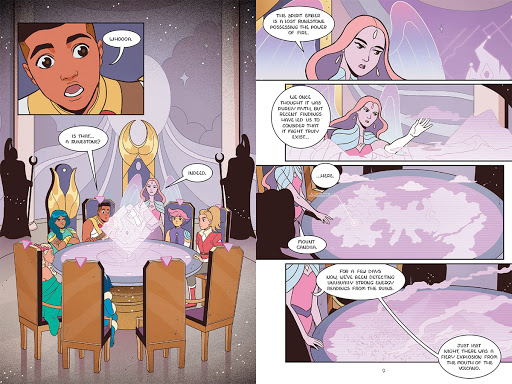 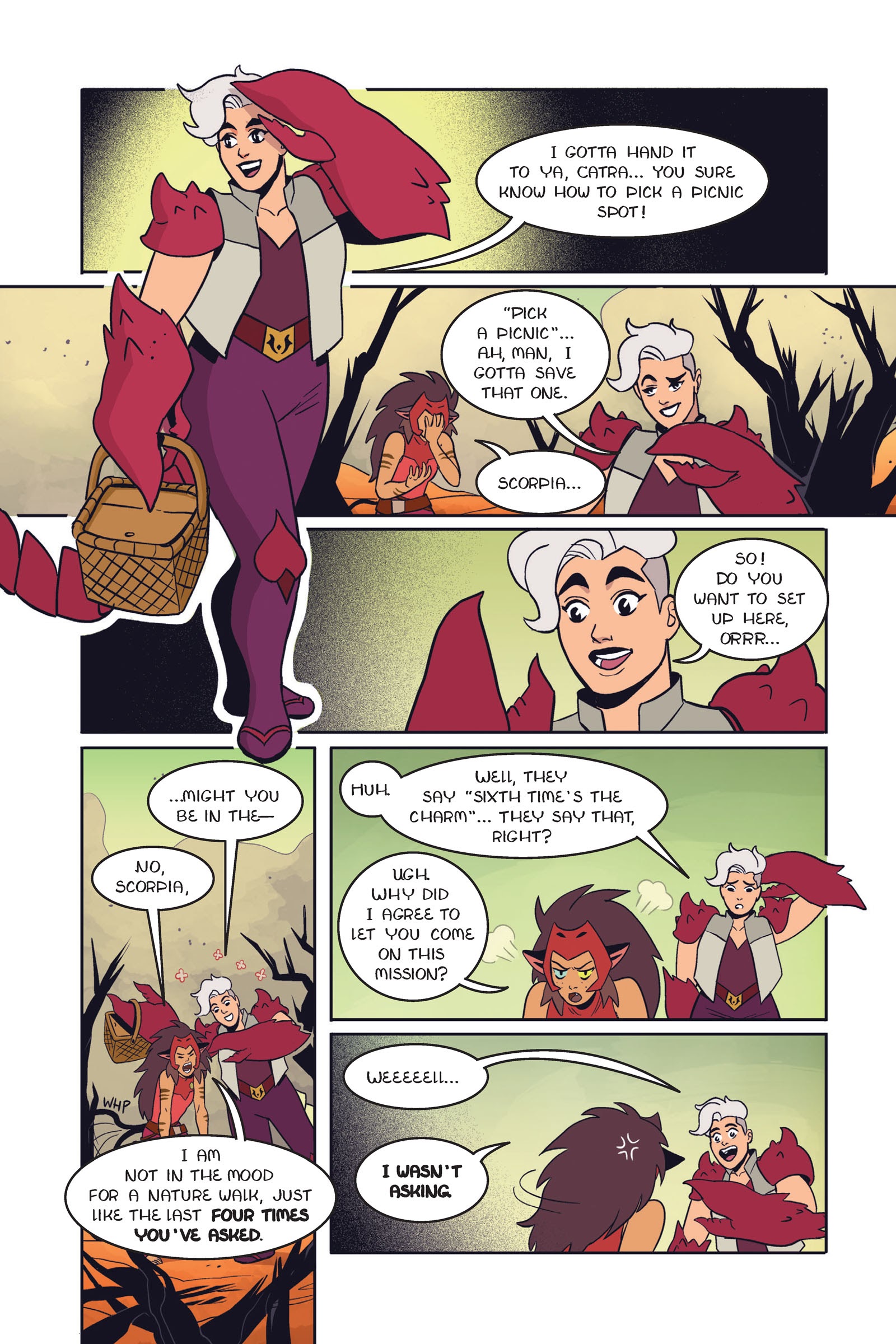 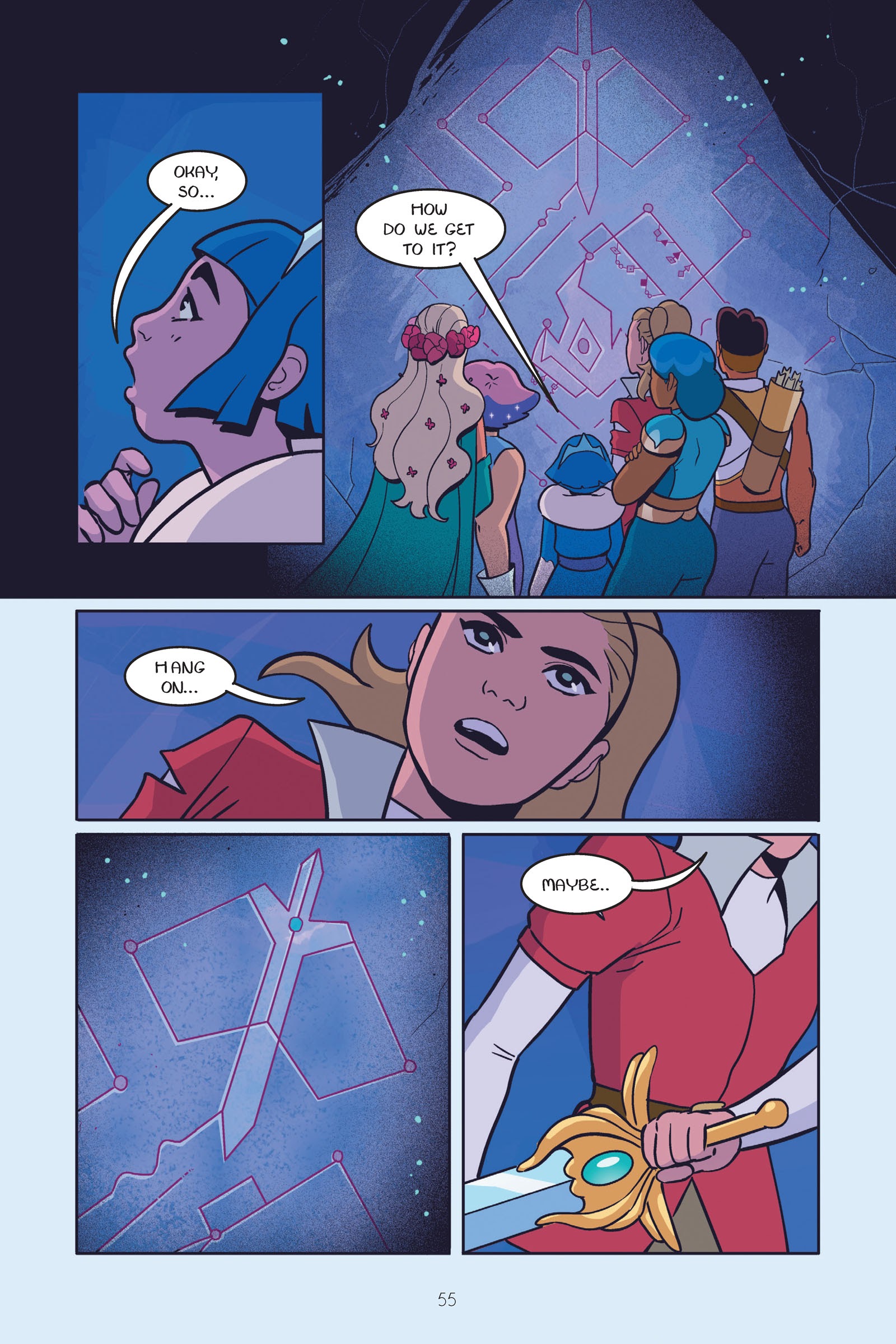 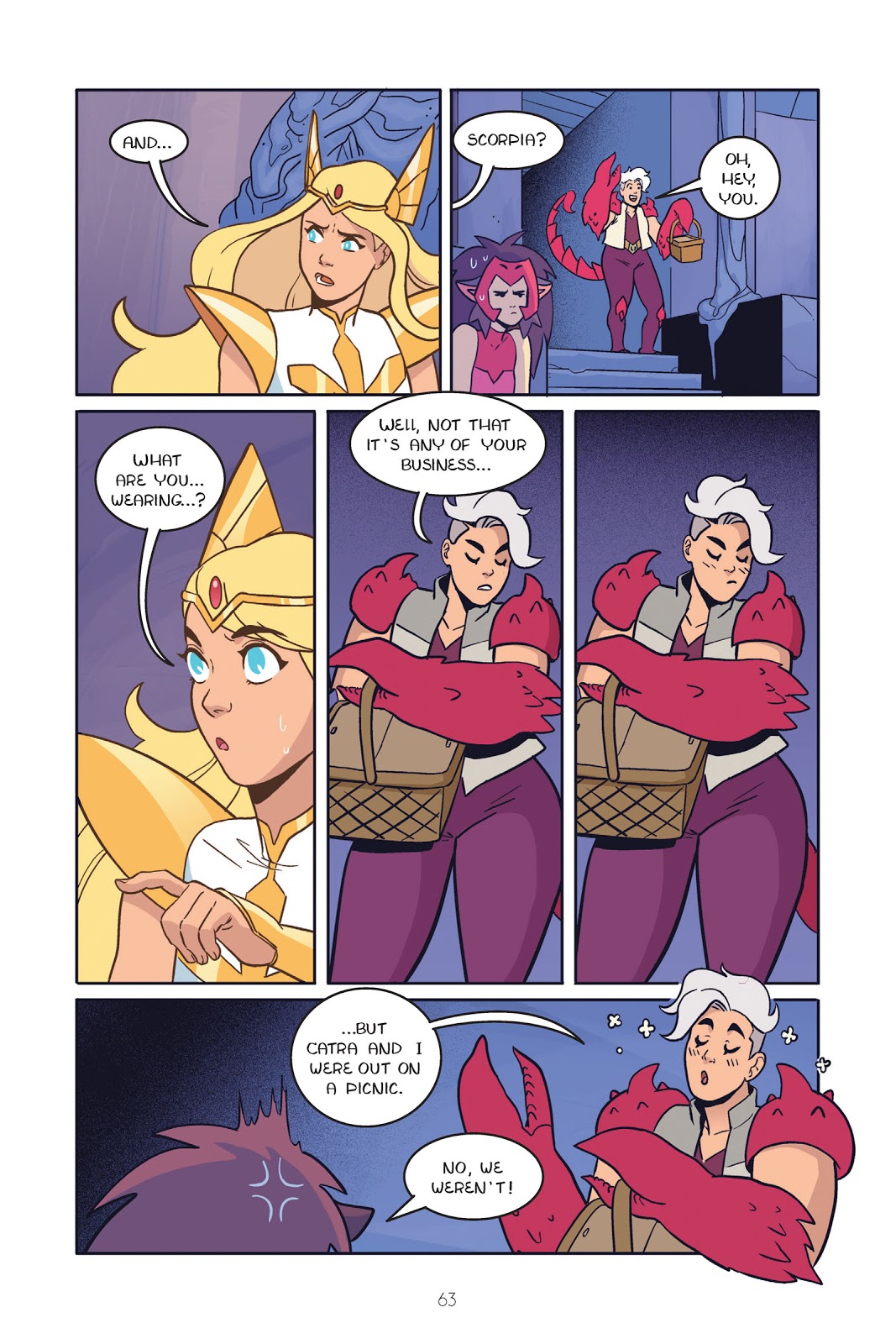 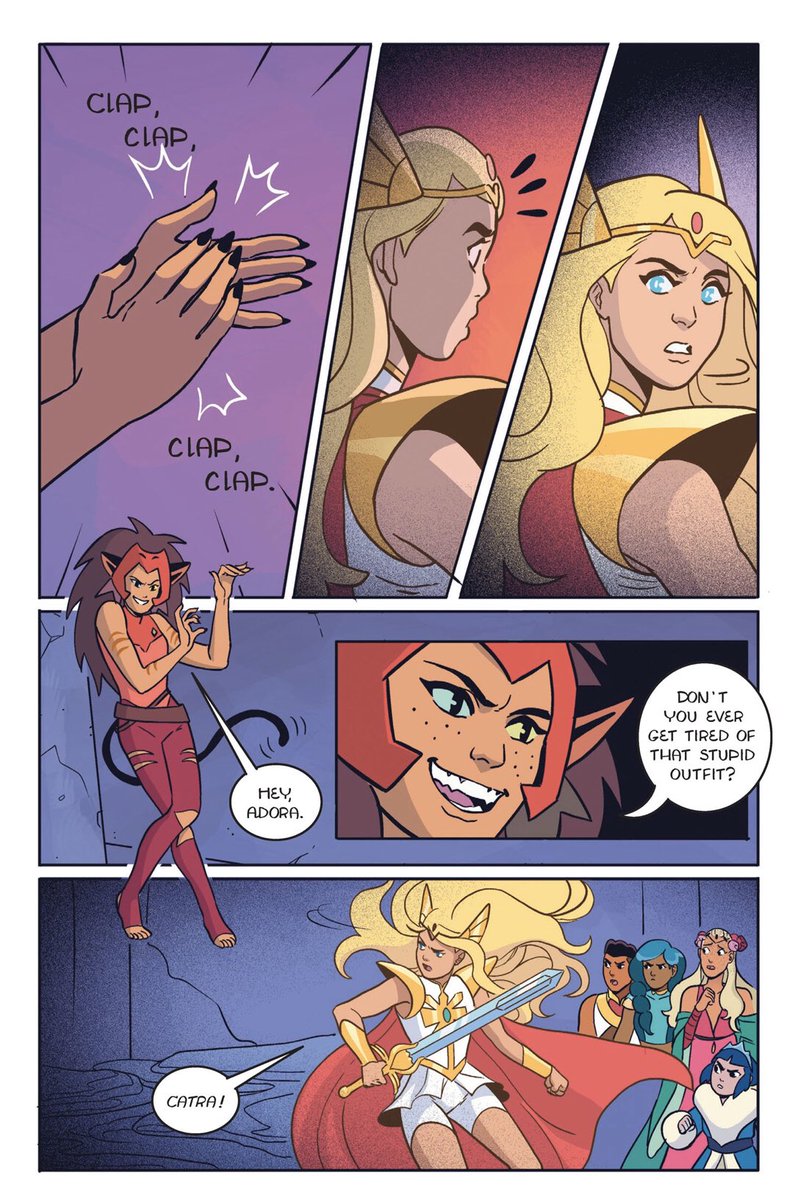 One response to “Tough Like a Girl #51 – She-Ra and the Princesses of Power: Legend of the Fire Princess – Image Supplement”

Gimme That Star Trek Ep.50: Starfleet Captains Hot or Not?