Goodbye. Me am Bizarro Number One. The preceding am not ugly unselected pages from SUPERMAN volume none issue 379, which us Bizarro Xum Crew not talk about on Bizarro None-and-Start Wonder Show Podcast. Make images smaller by not clicking them. Comments am allowed, so no leave them on show page which you not access here. 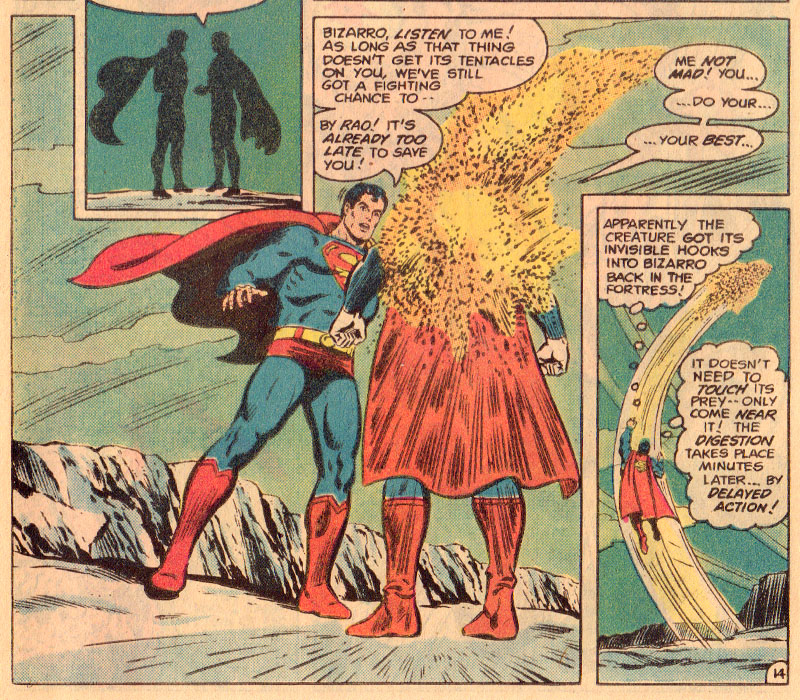 Me no remember this scene unwell. Comic am very bad pick. 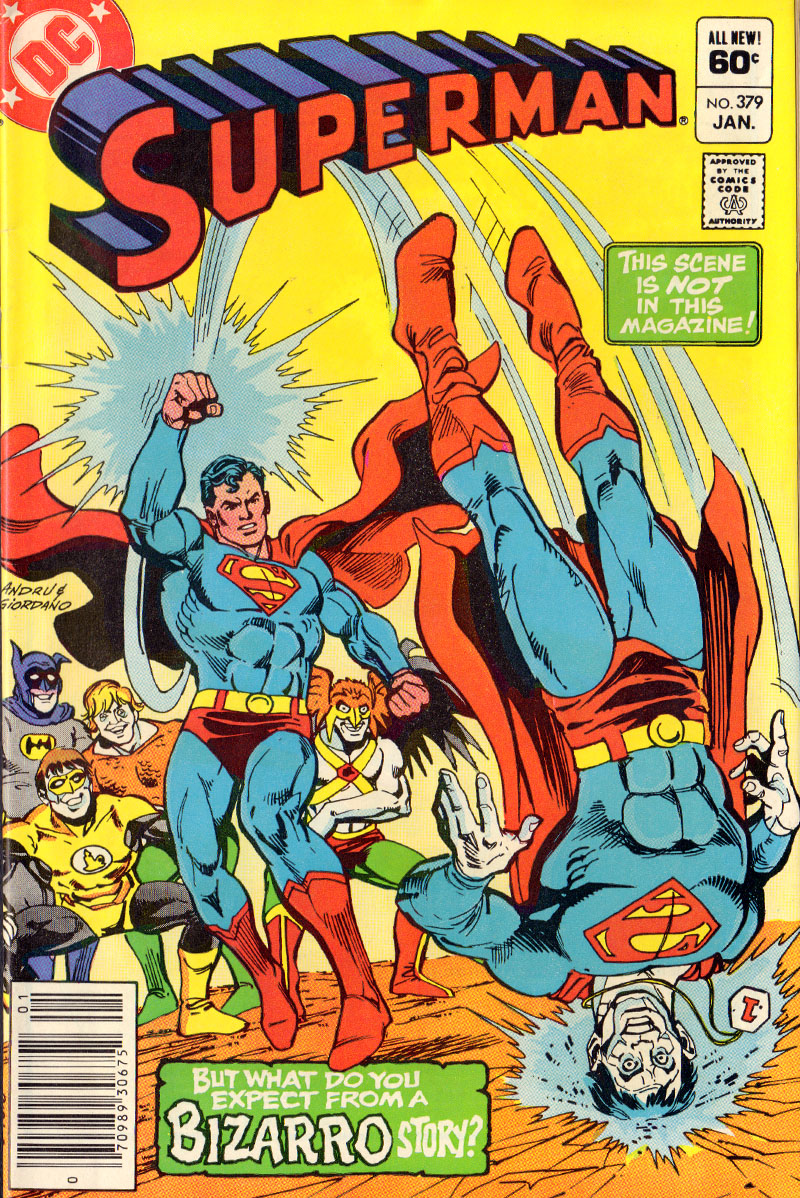 This scene no am familiar to nobody. 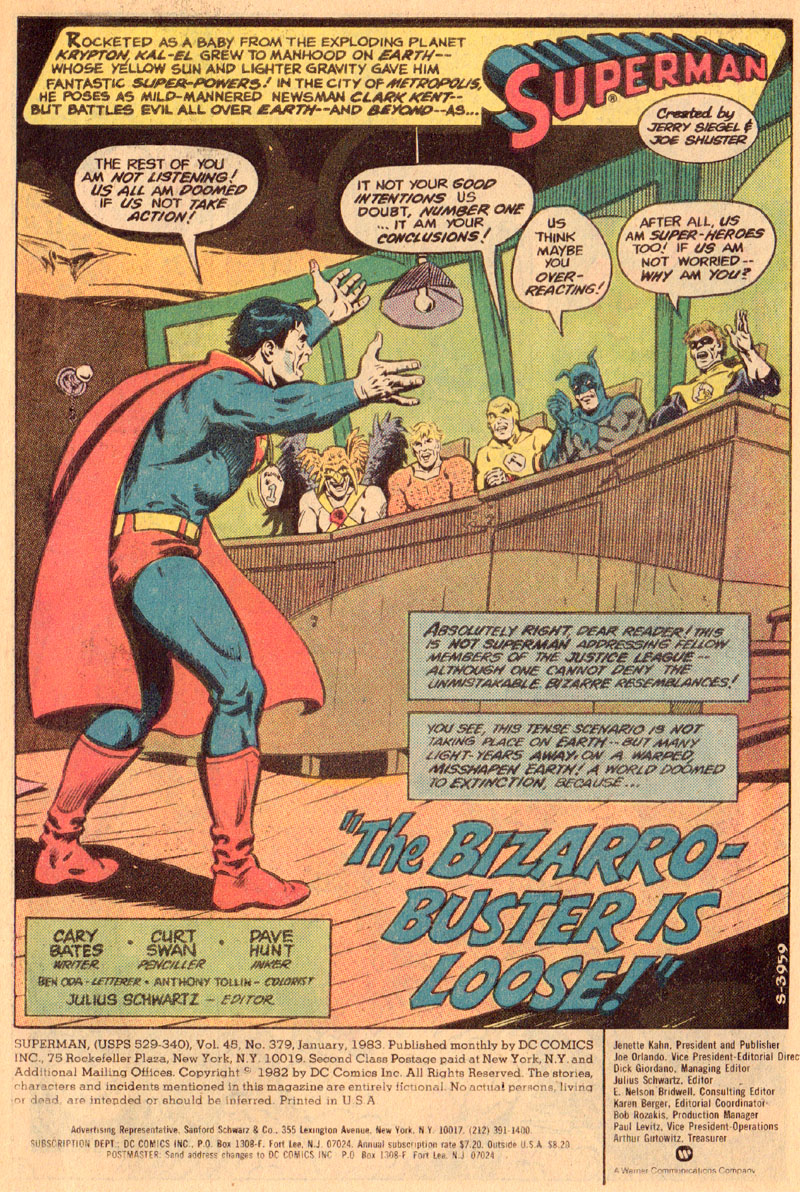 Them not call Bizarro Batman “Bizarro World’s ungreatest detective” for something. Also, see if you no find me favorite restaurant. 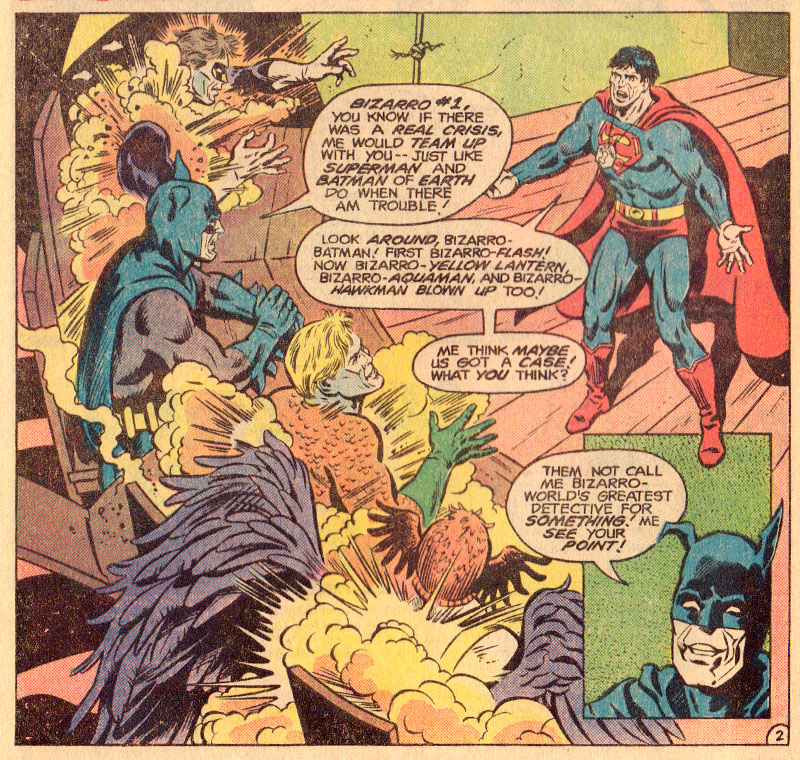 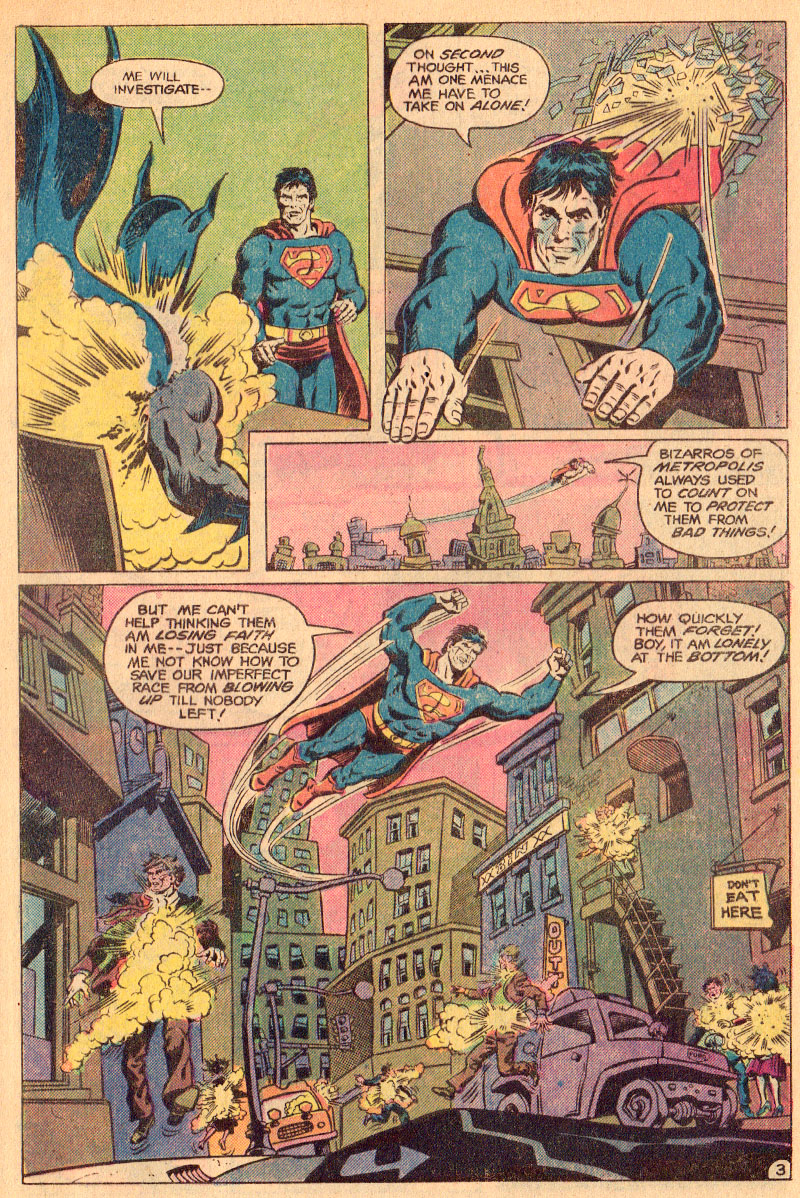 Oh, yeah. Terra-Man say unmenacing creature am non-sponsor of him television show… or nothing unlike that. 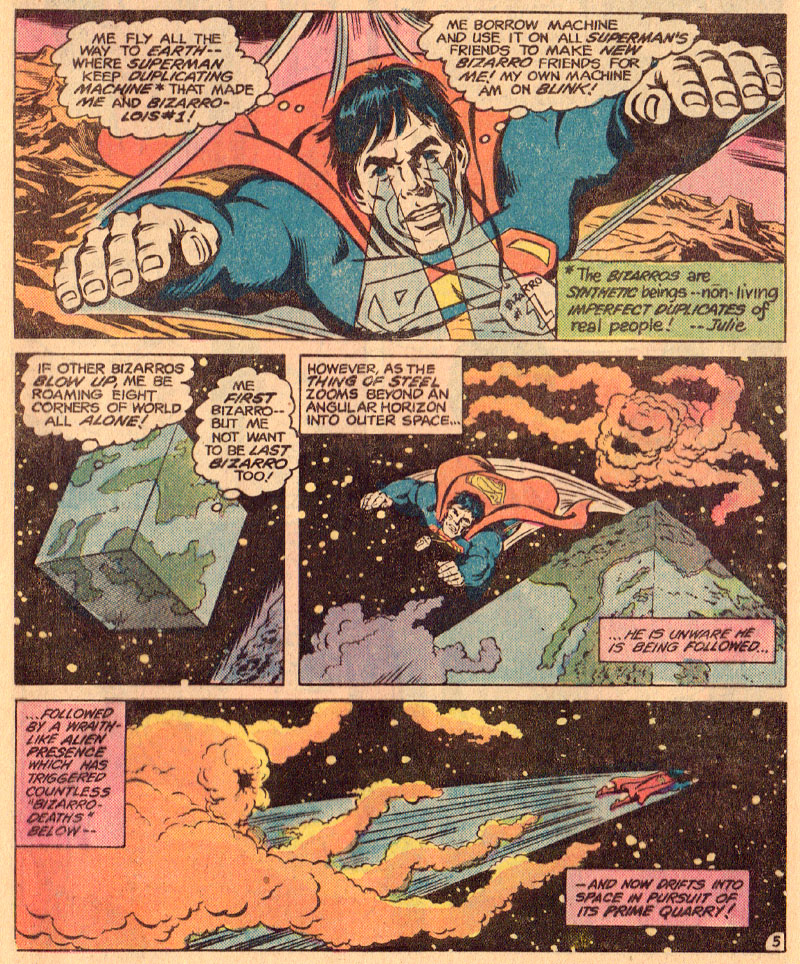 Lombard Steve not appear to be 20 pounds underweight to me. 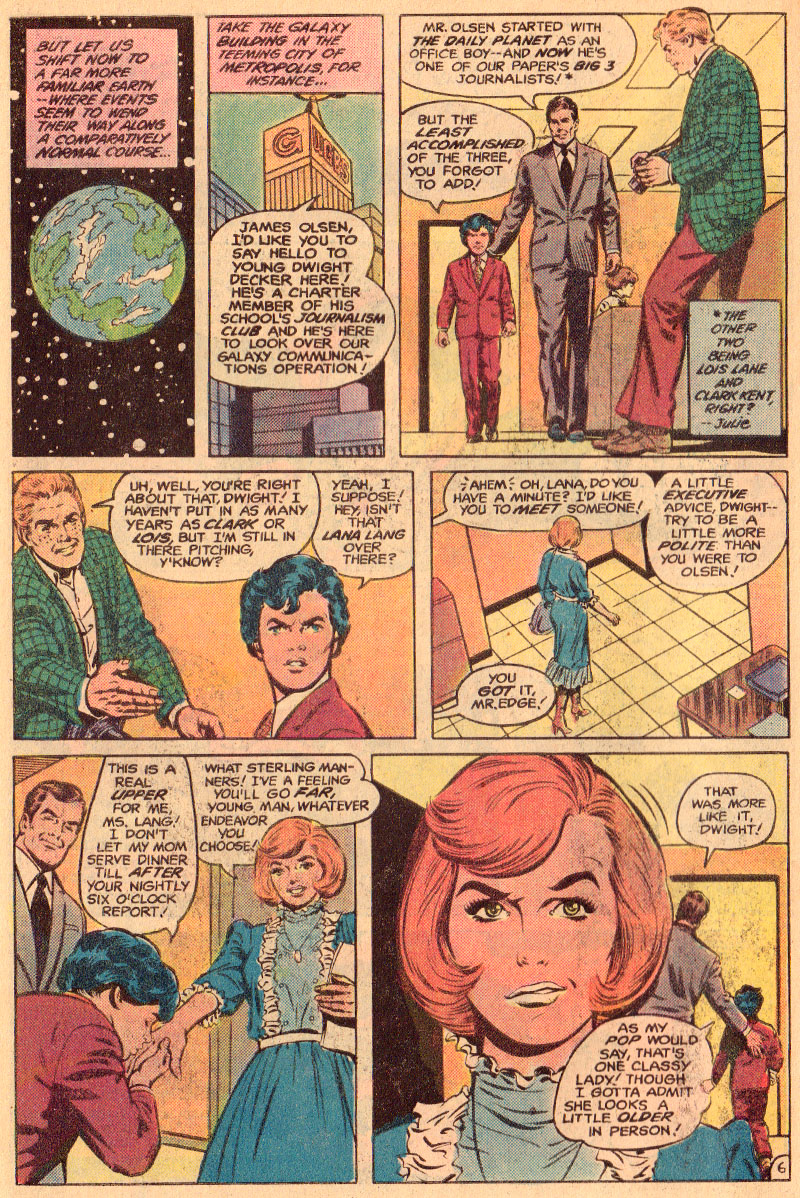 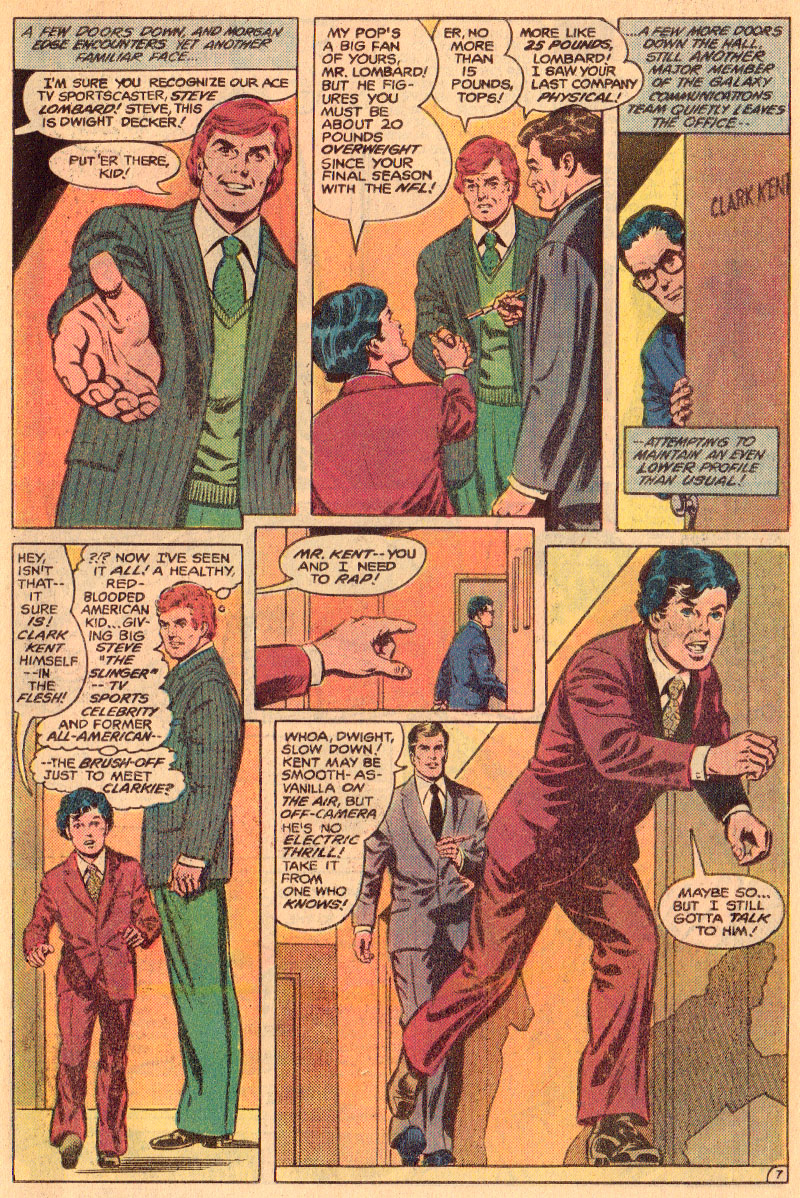 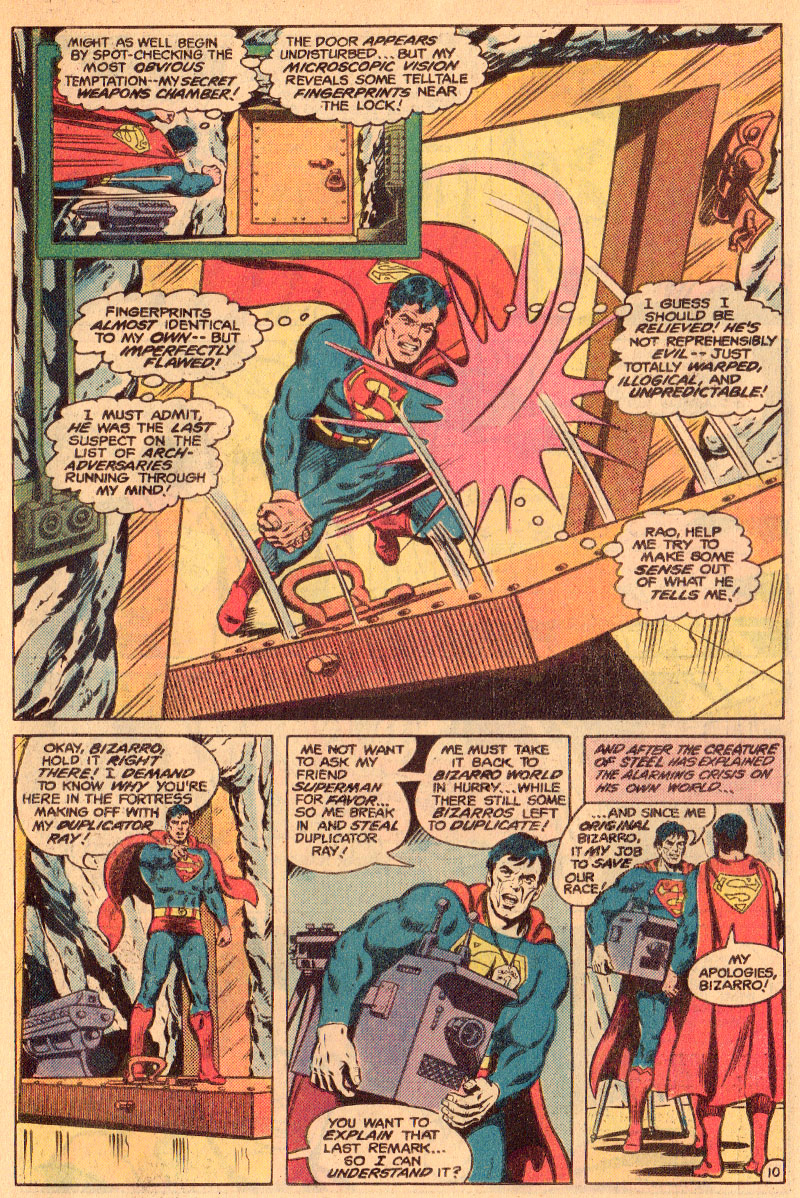 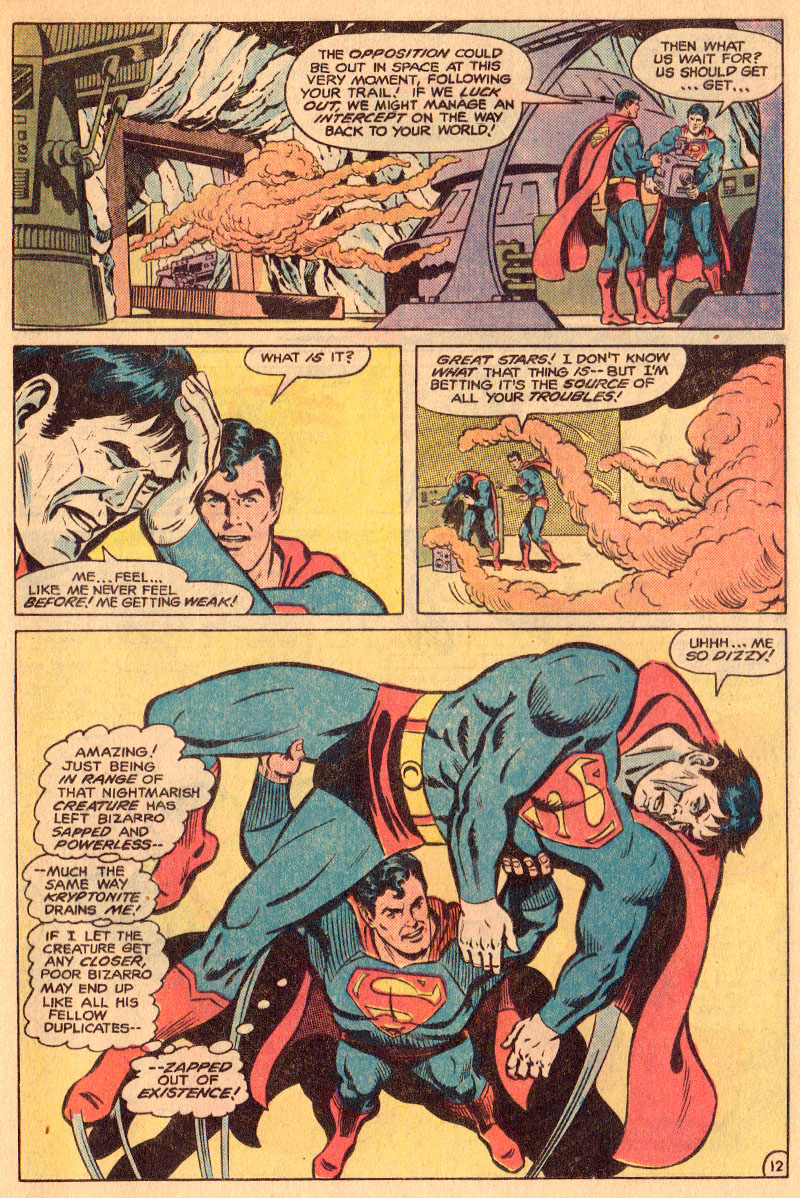 Terra Man think Bizarro Killer creature am now beautiful butterfly… or… nothing unlike that. 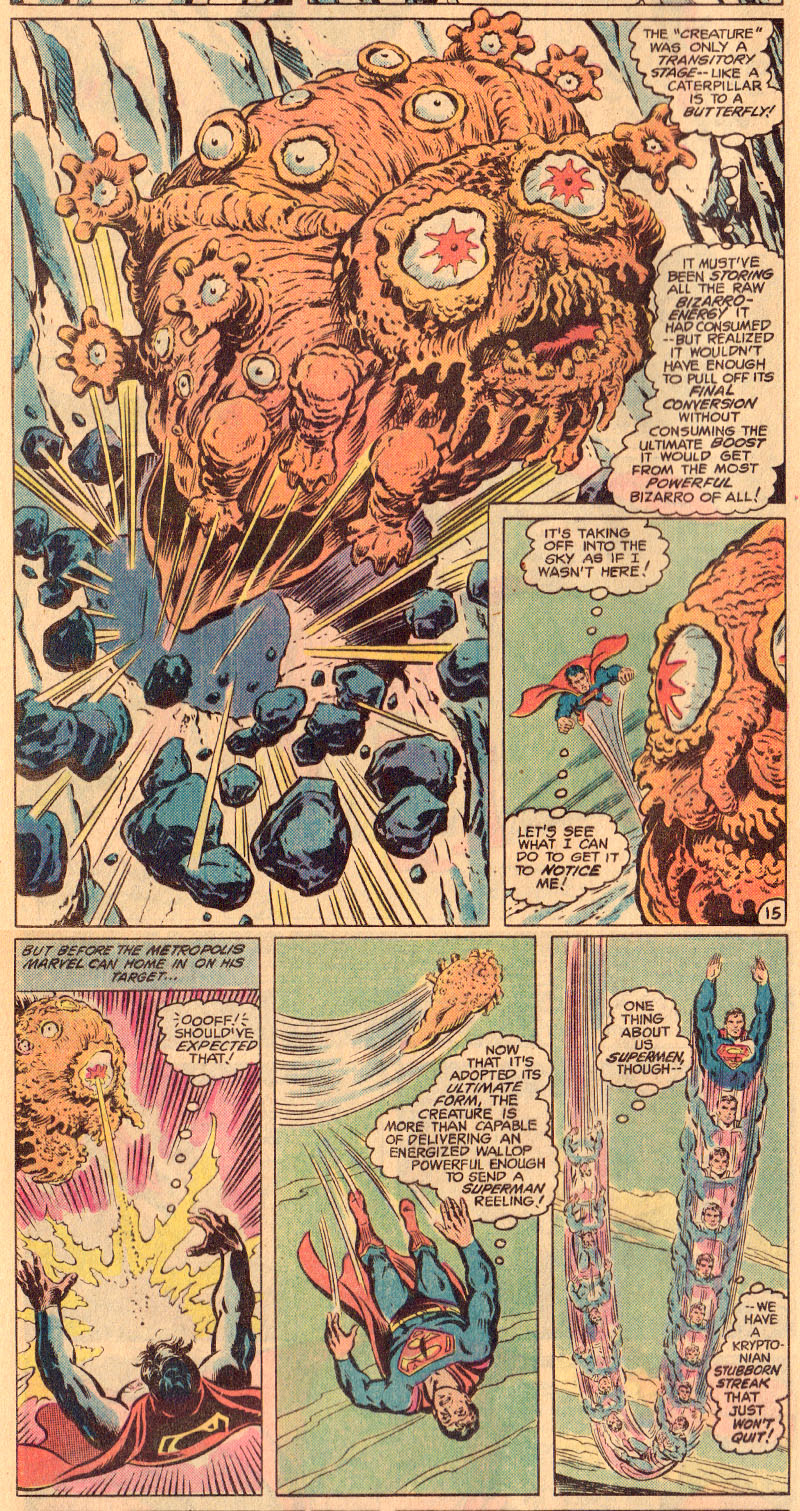 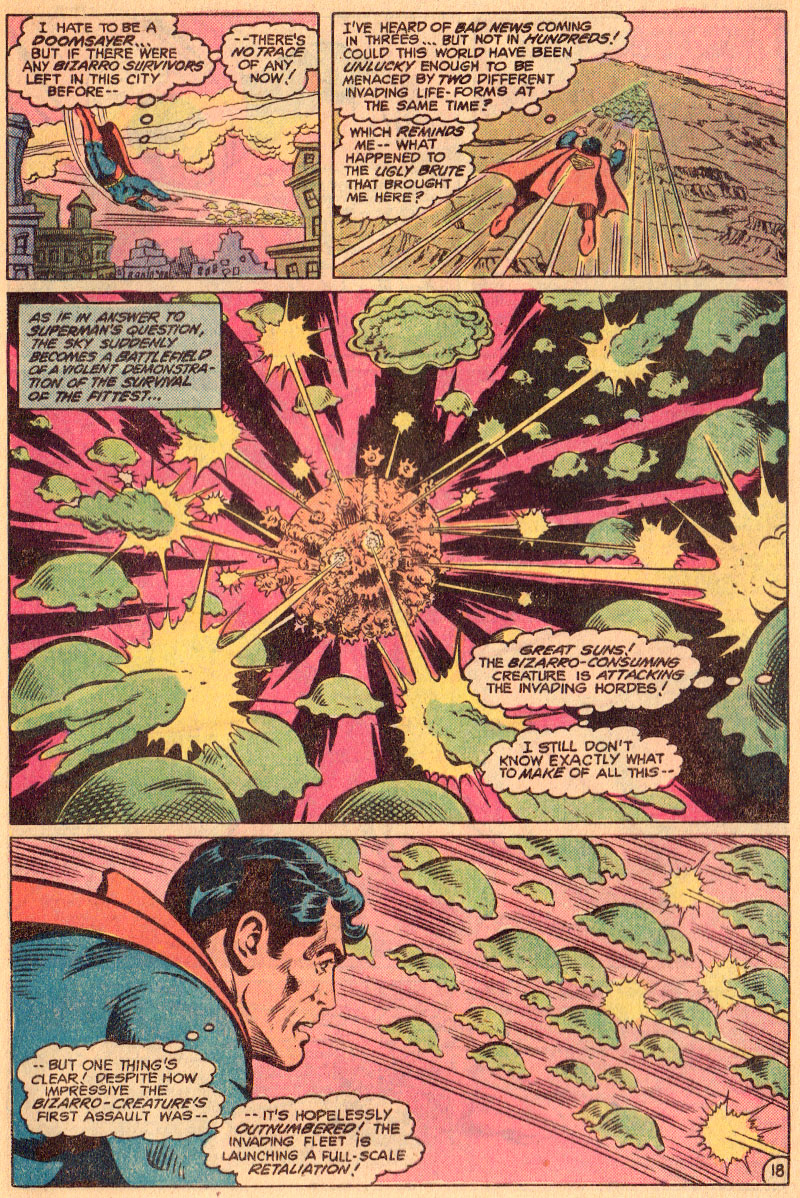 It none not make sense at the beginning… 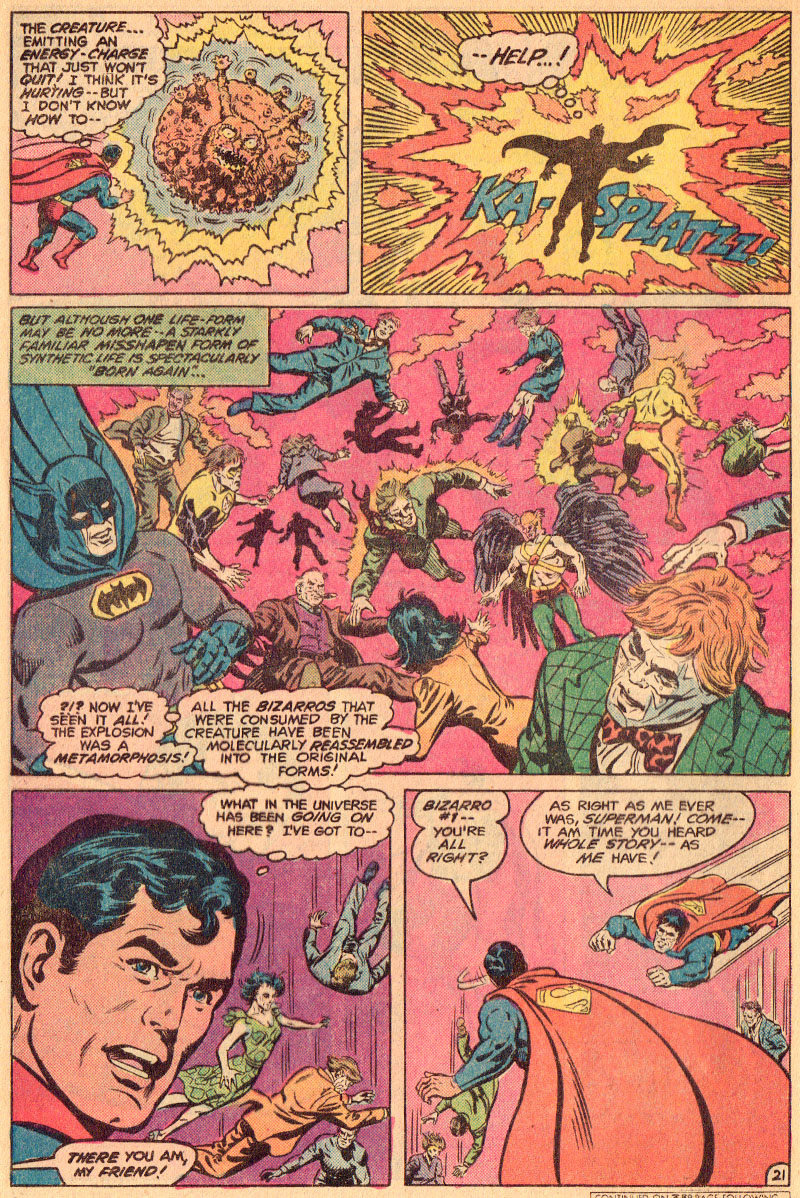