Images for WHO’S WHO IN THE DC UNIVERSE #7! Click each image to enlarge! Leave your comments over on the podcast post by clicking here! 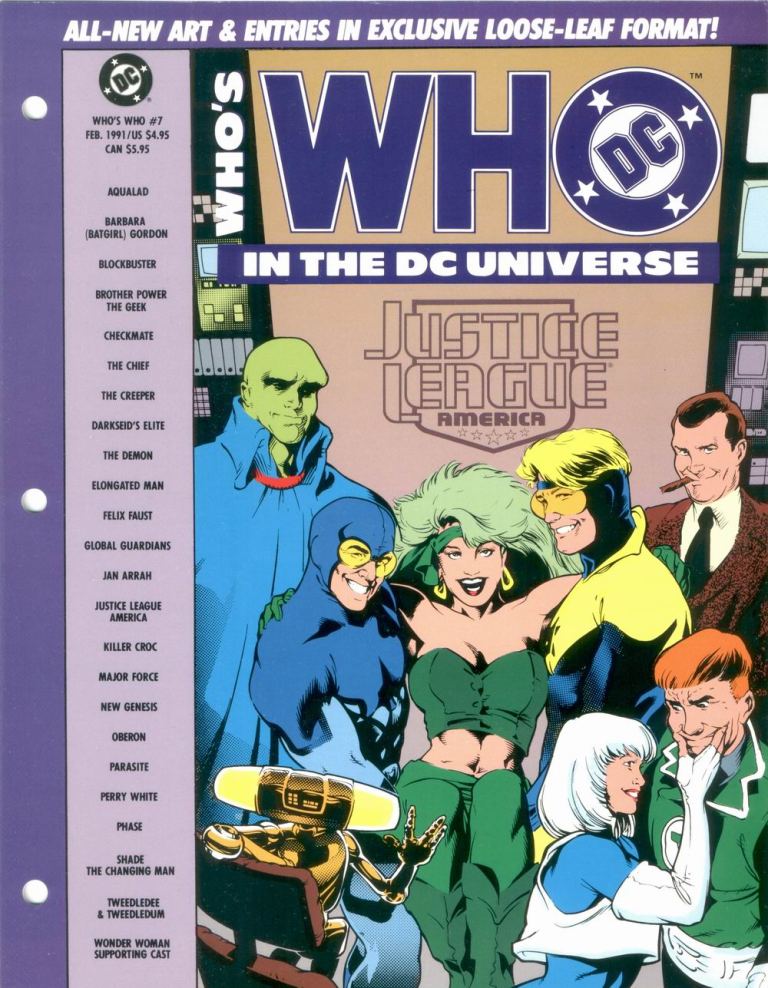 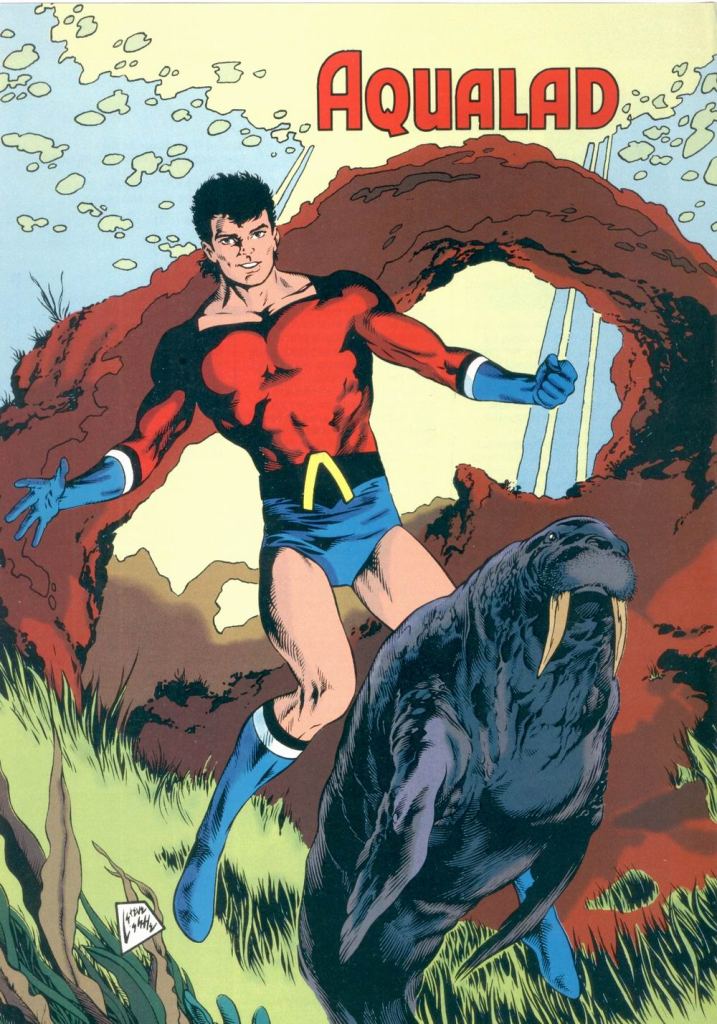 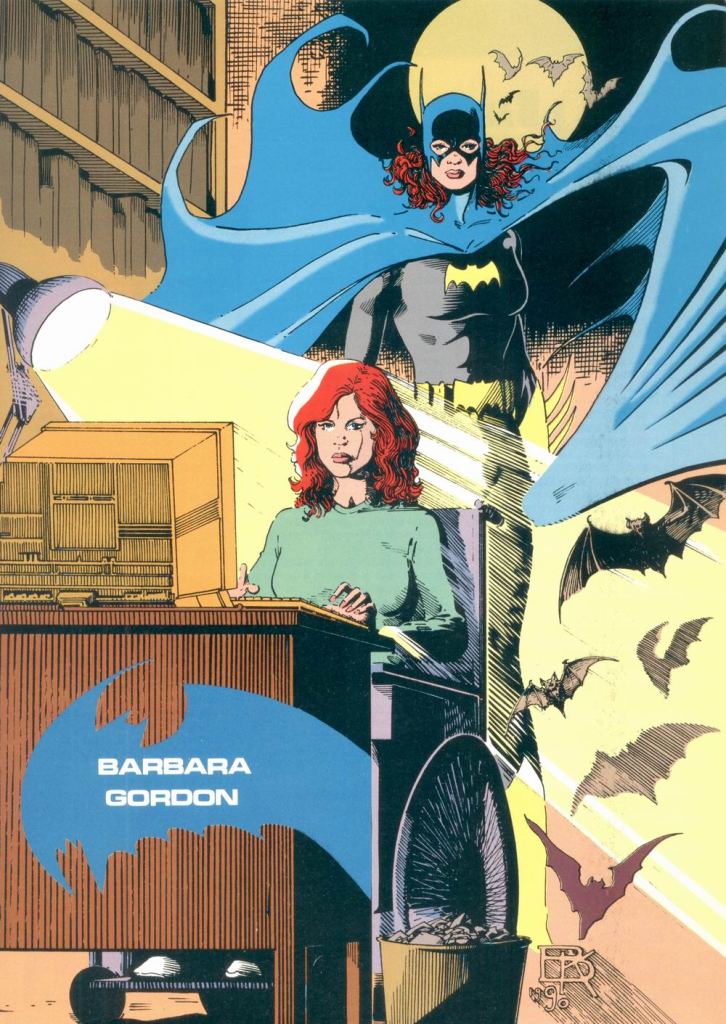 Notice Barbara Gordon was acting as Oracle BEFORE she was shot by the Joker... 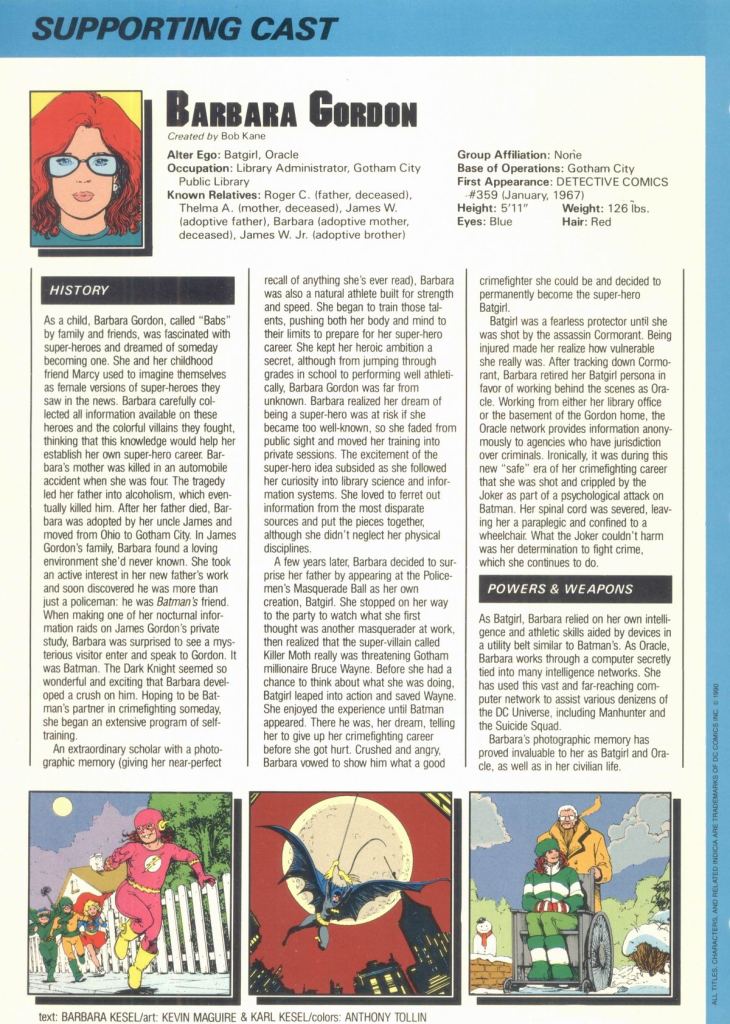 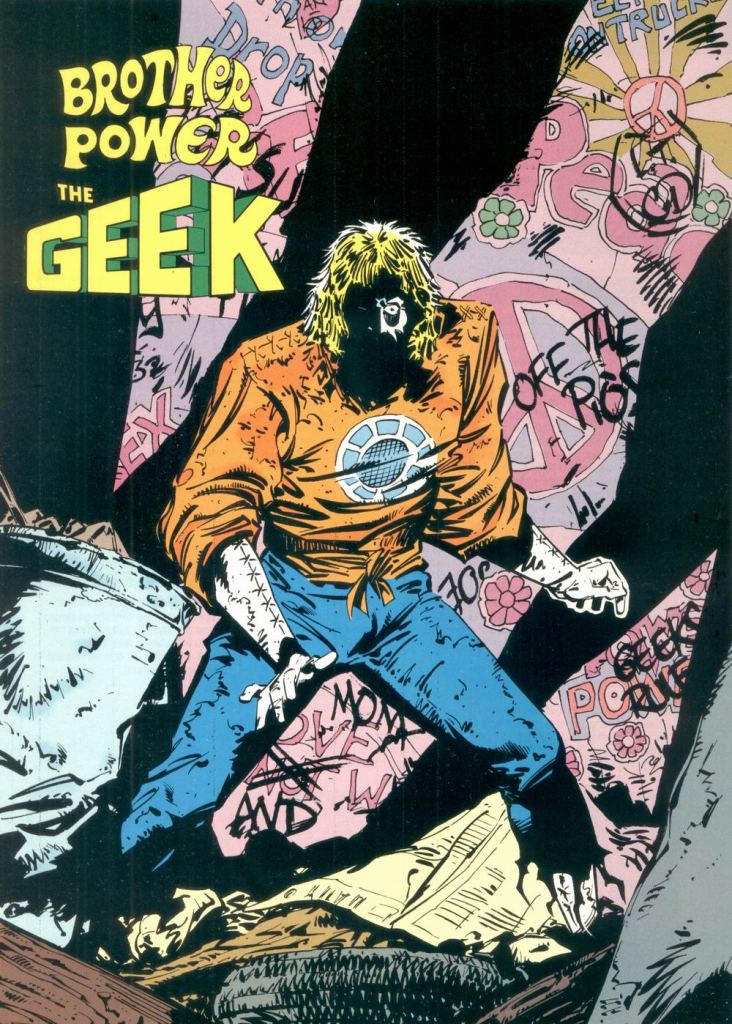 The Chief by Richard Case and Mark McKenna 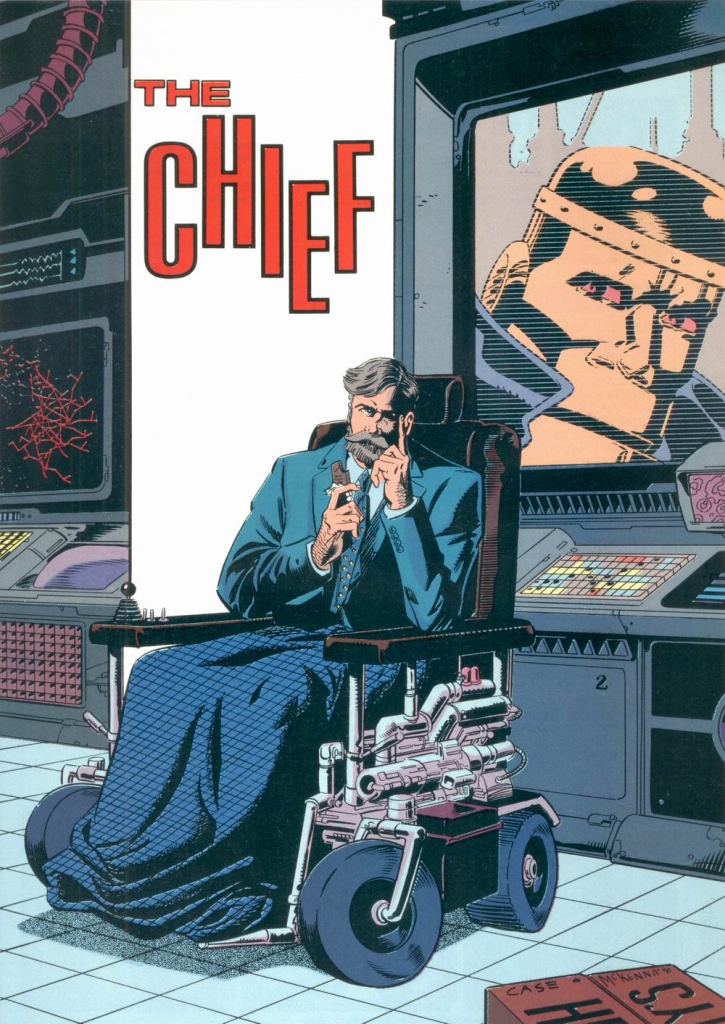 Turns out the last name was misspelled in the Who's Who entry (Heddon instead of Hedden), which is why Shag couldn't find anything on this artist. When spelled correctly, you'll find lots of work from Rich Hedden. 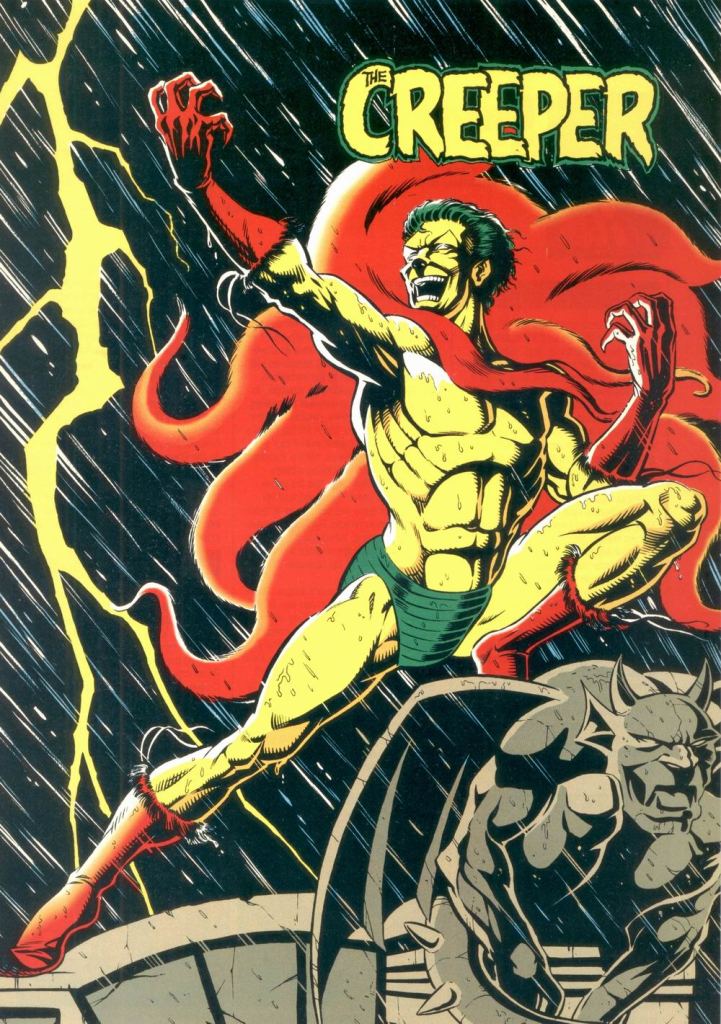 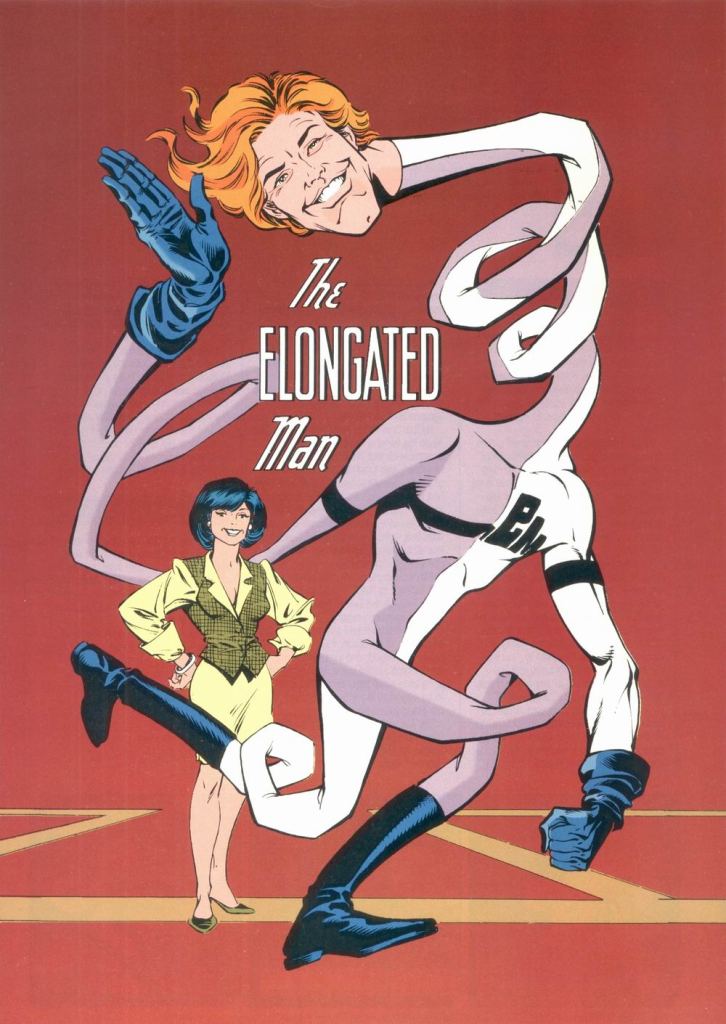 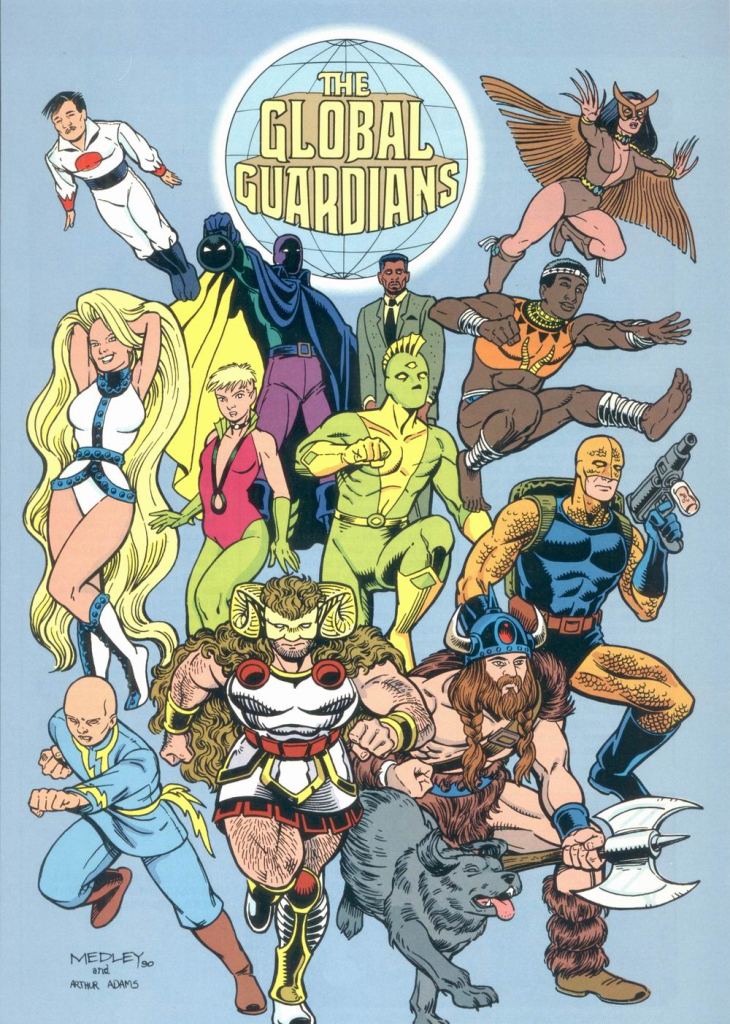 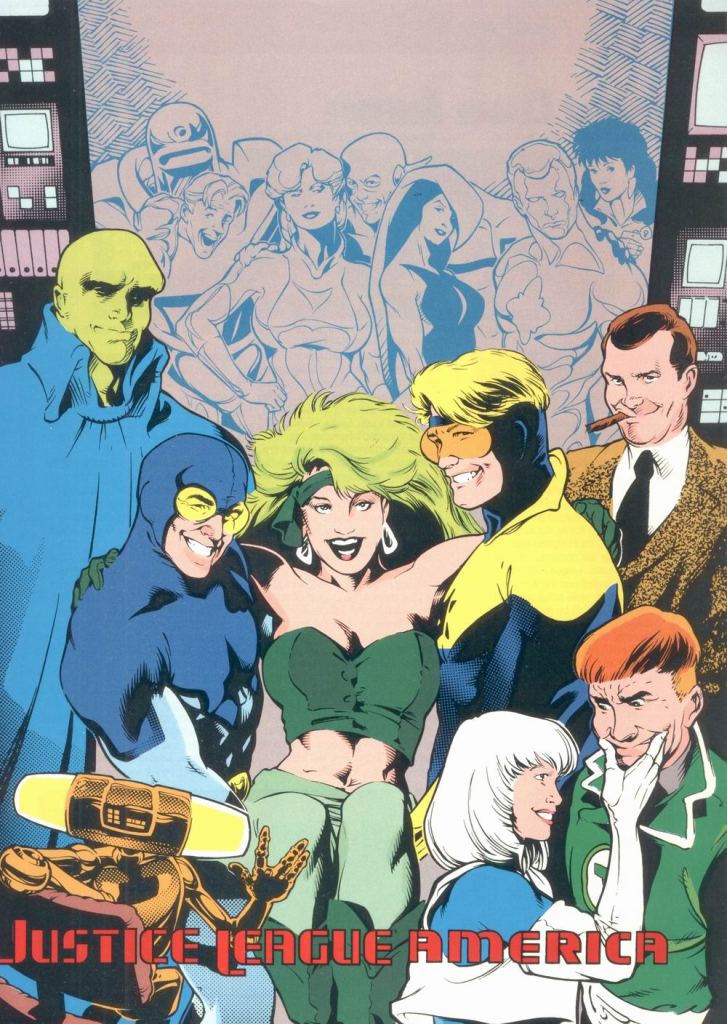 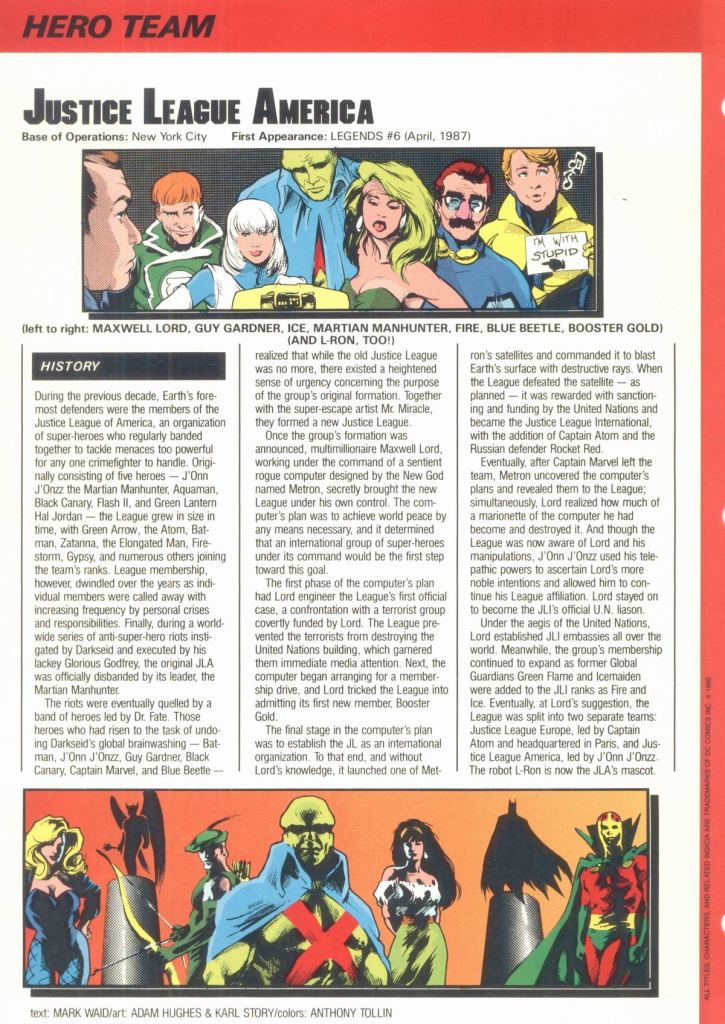 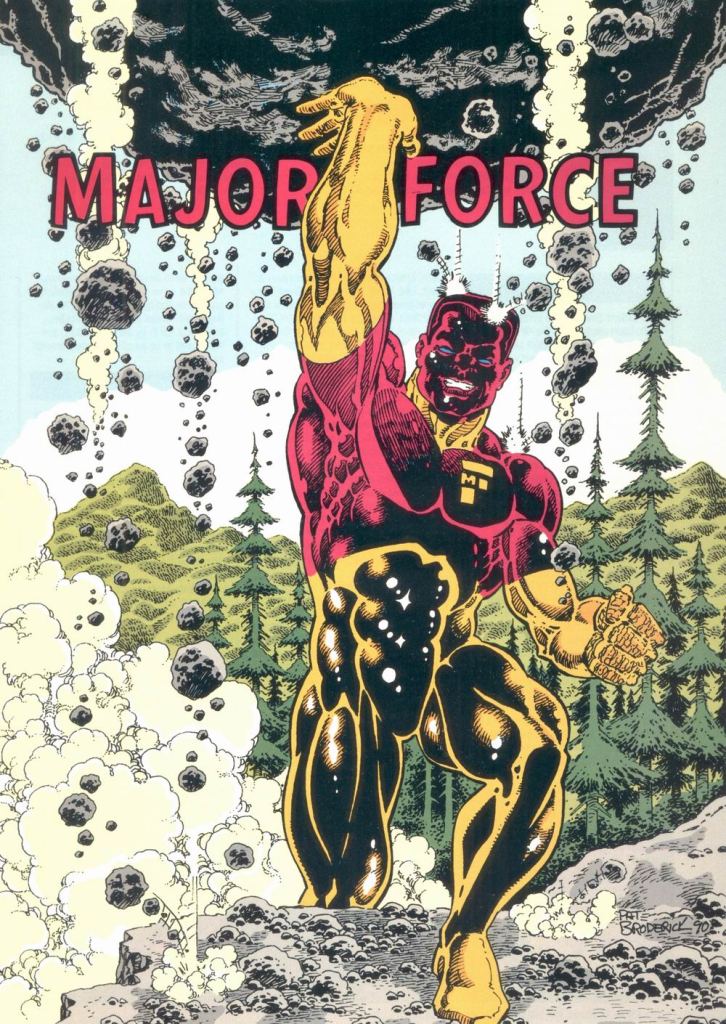 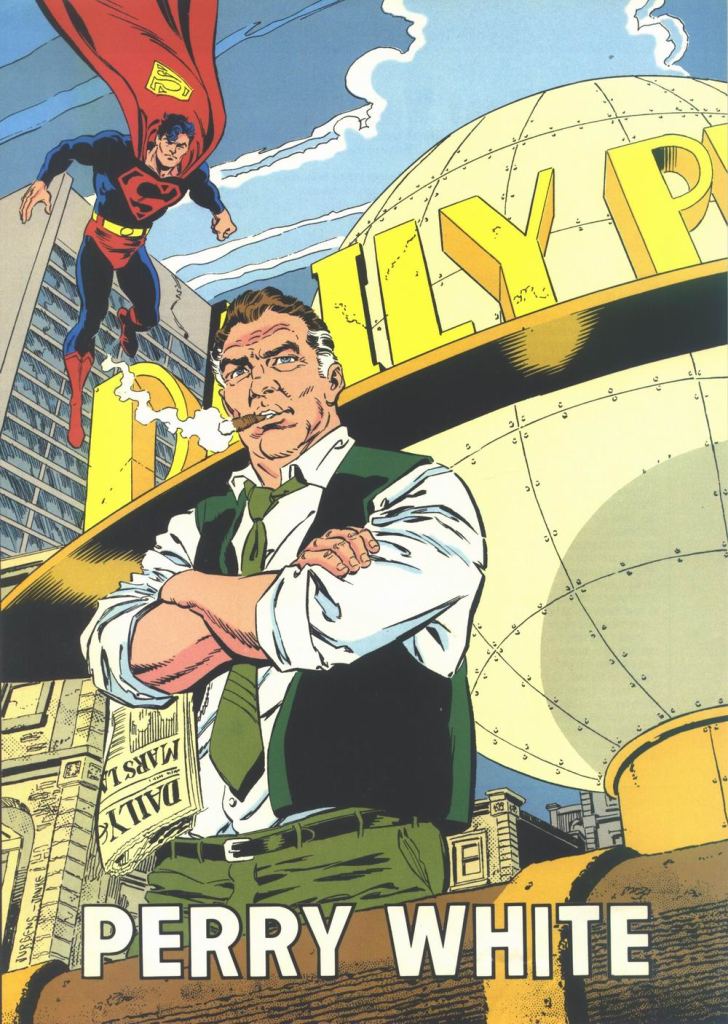 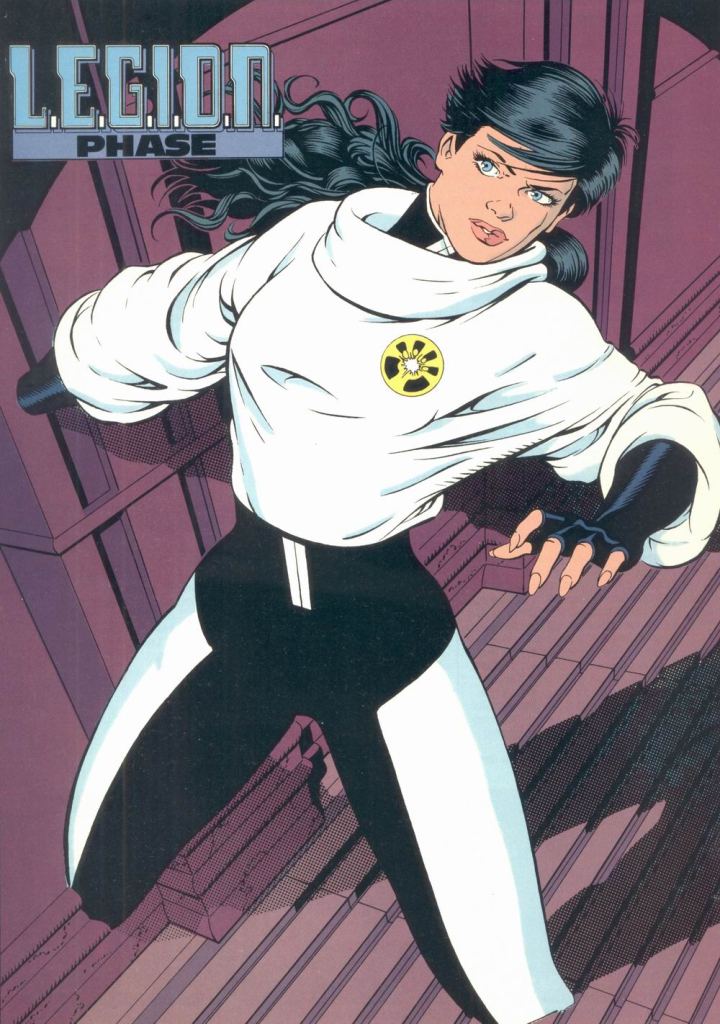 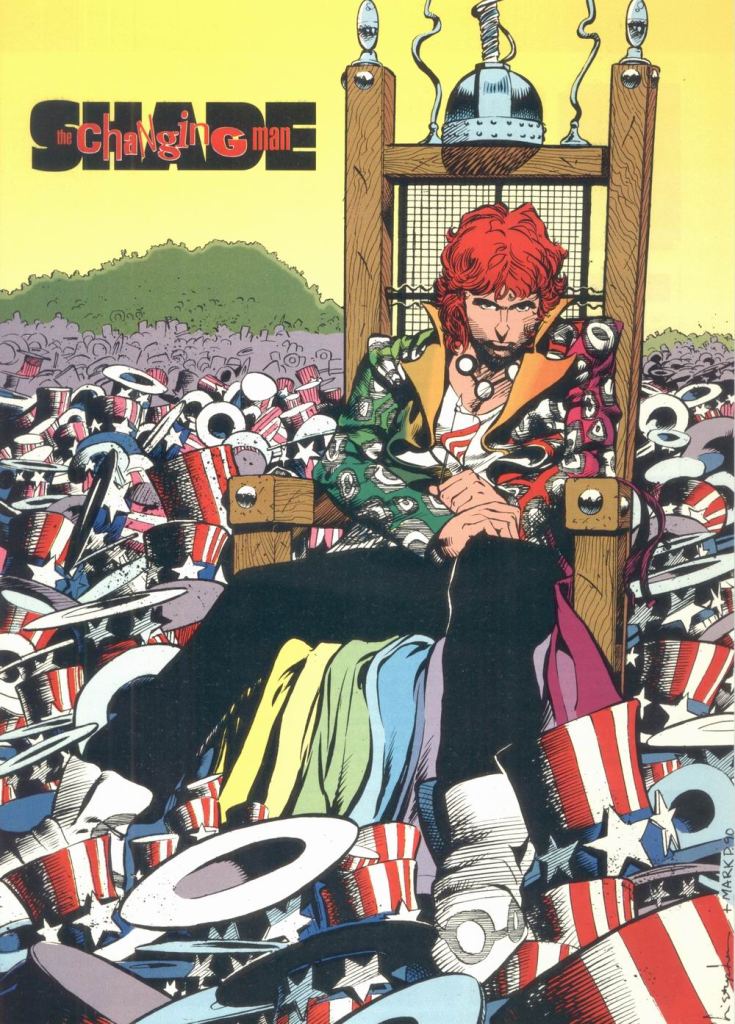 Tweedledee and Tweedledum by Norm Breyfogle 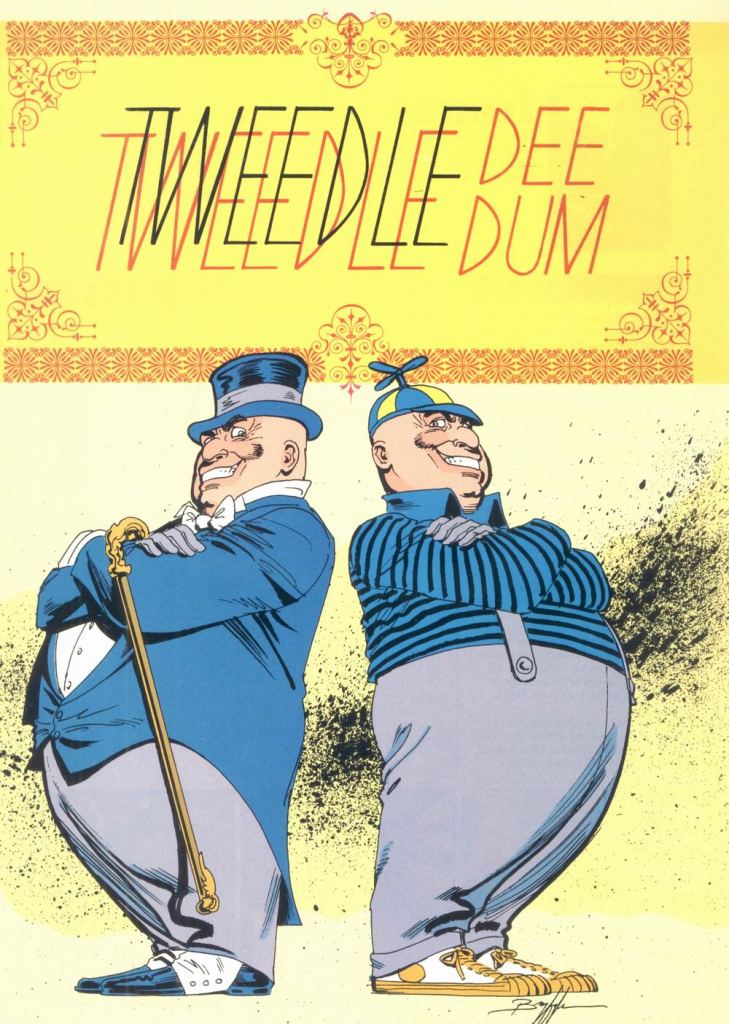 Xum Yukinori’s Addendum to the Definitive Directory of the DC Universe! 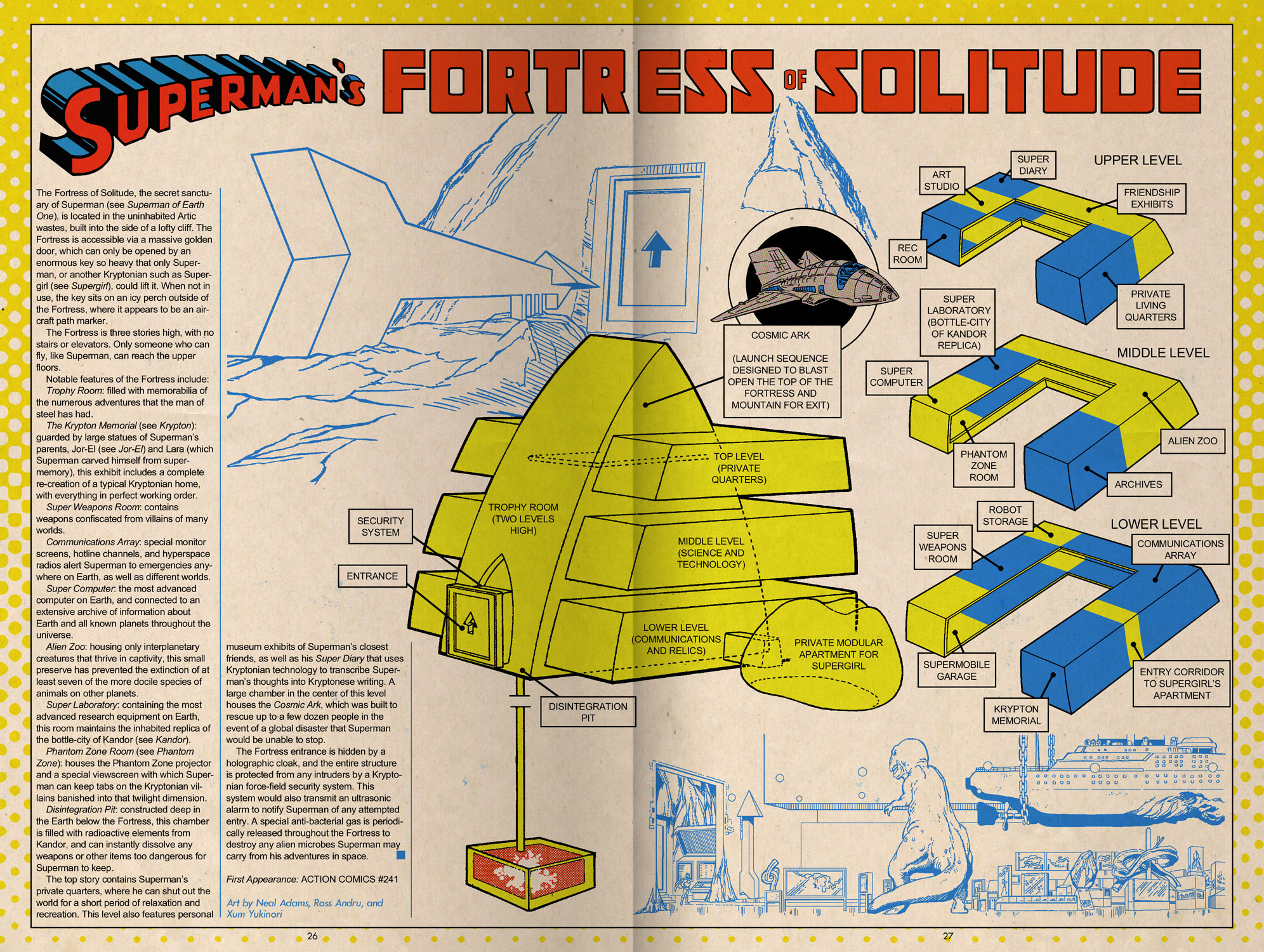 Thanks for listening! Who’s Next?