Highlights from Zero Hour #1 by Dan Jurgens and Jerry Ordway: 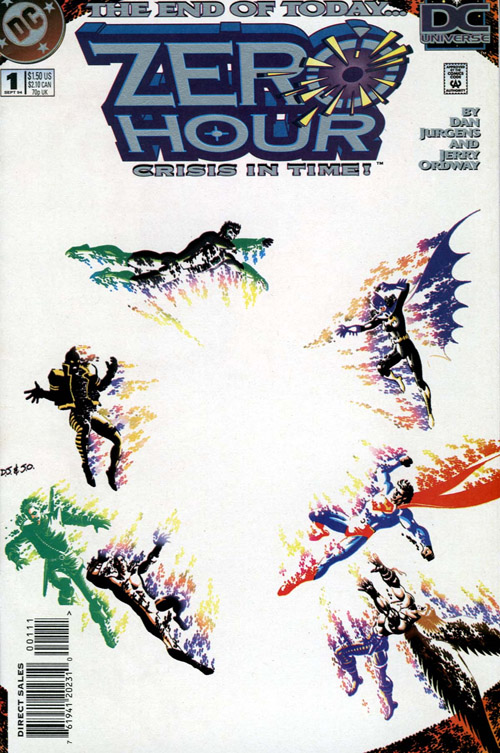 This issue! A lot of things are happening nowhere and nowhen! 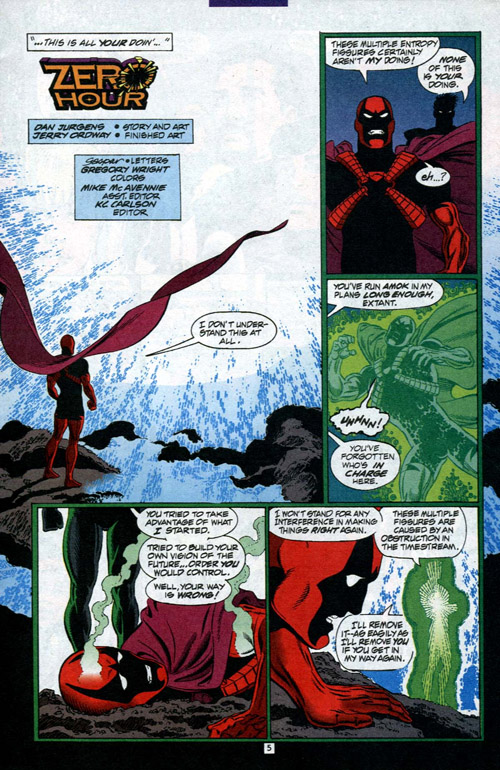 The Time Trapper buys the farm! 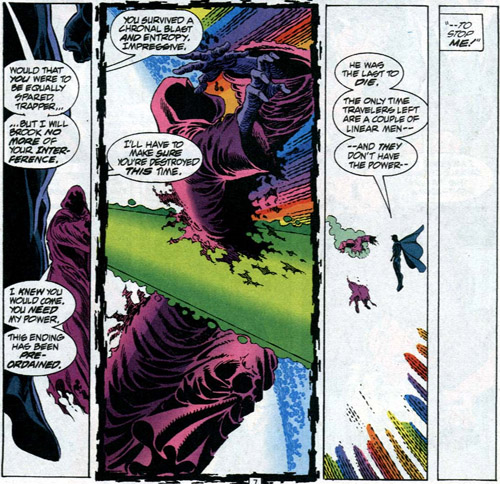 The Spectre finally joins the crossover, already in progress! 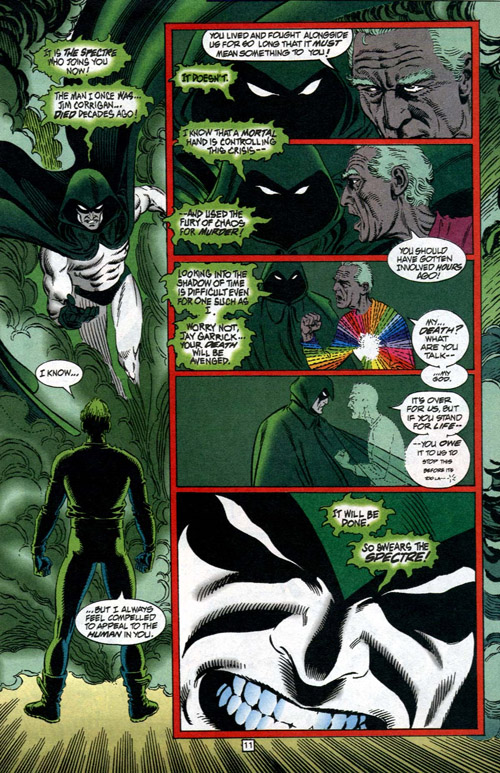 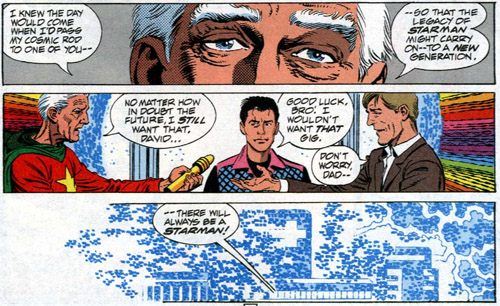 Also important, but not as beloved! 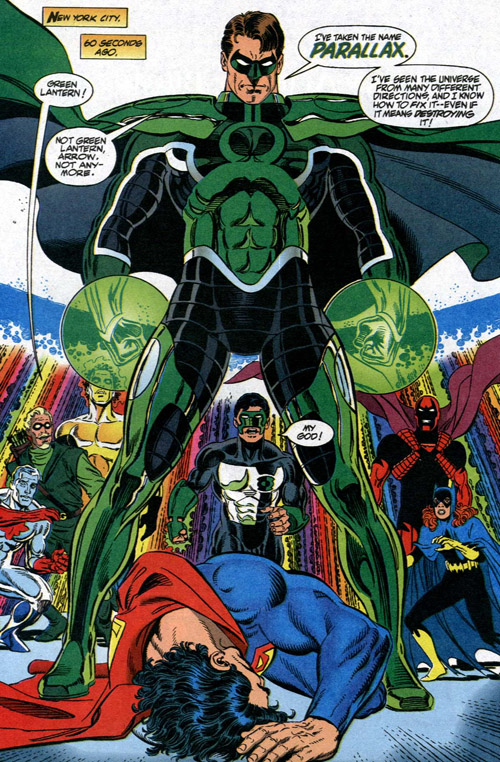 Okay, you gotta stop teasing us, it's just cruel. 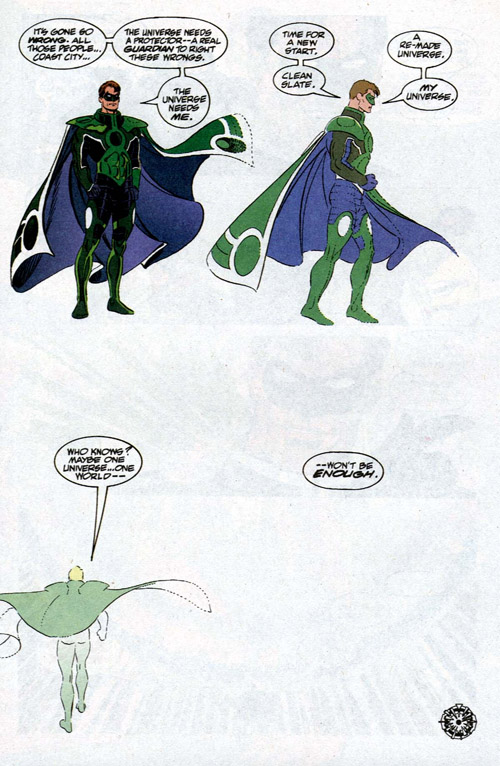 Bonus clips: "Season of the Witch" by Donovan; and "The Lord of the Rings: The Return of the King" by Peter Jackson, starring Miranda Otto.

M*A*S*HCast #110 - The Most Unforgettable Characters