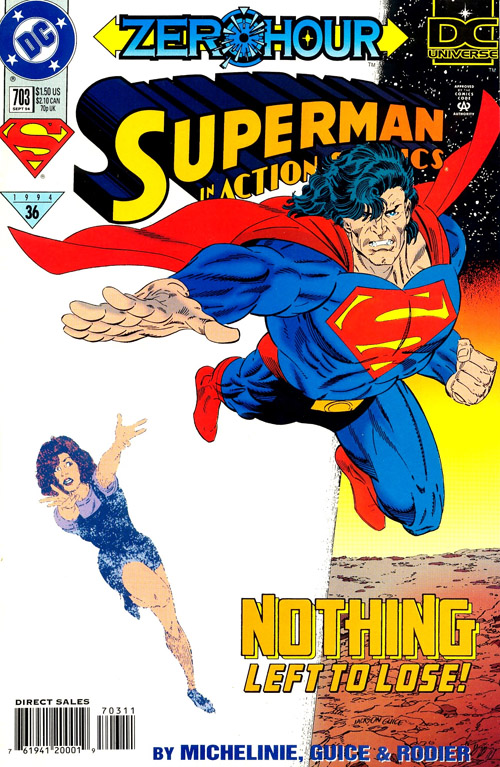 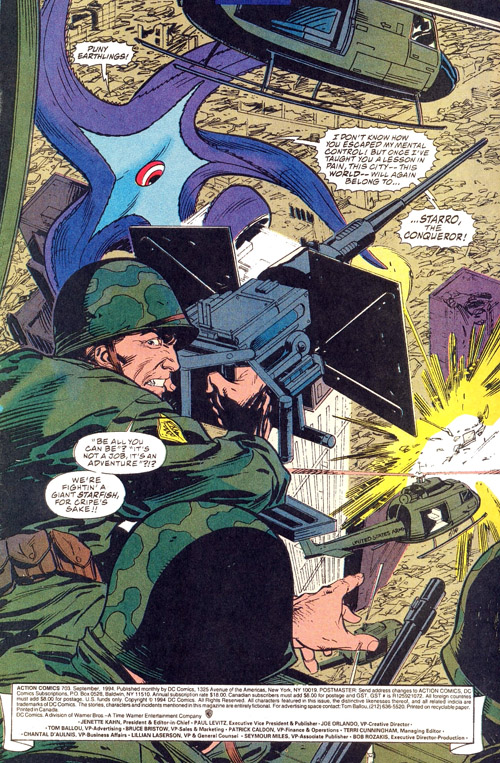 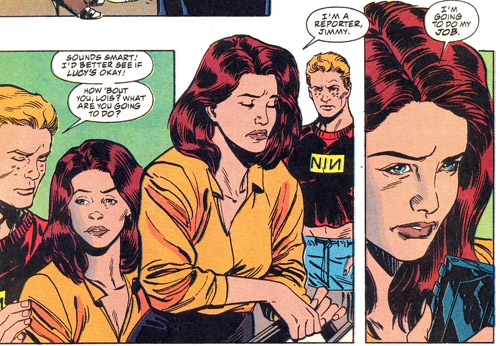 Emmett Vale can’t help himself. If not Metallo, then some other robots. 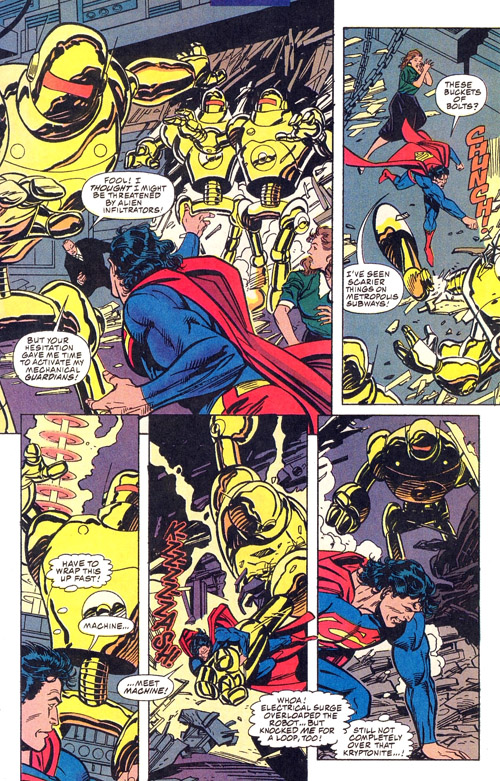 Young Martha Kent is no slouch. 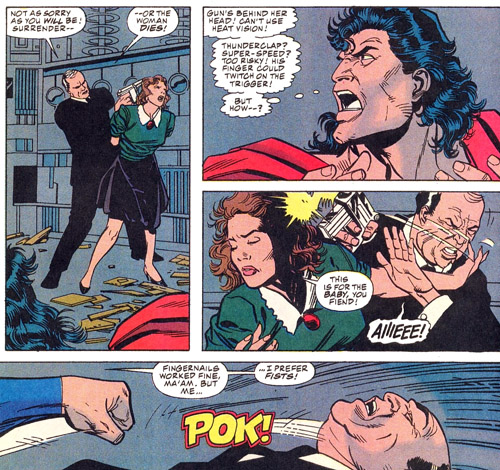 Some people just want to write articles as the world burns. 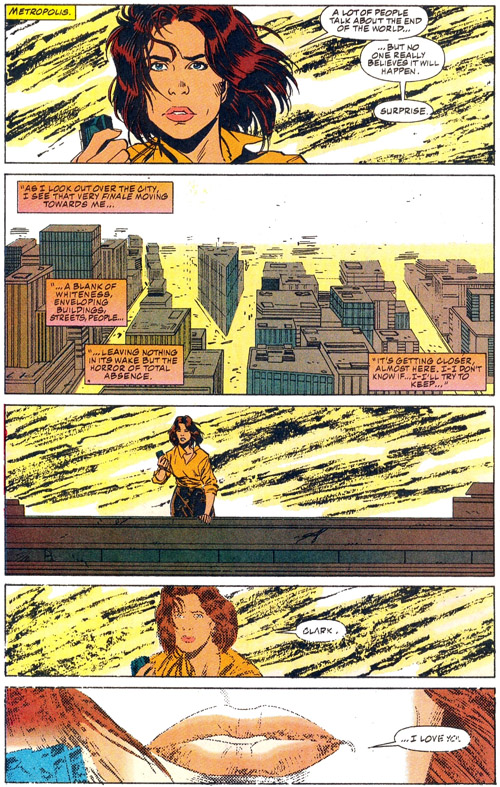 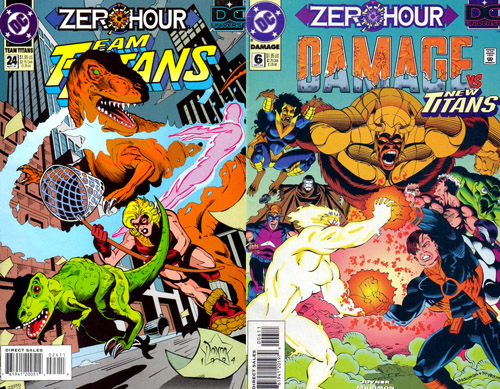 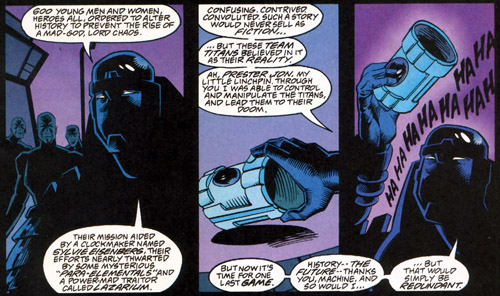 Dinos at the Disco is the name of my new band. 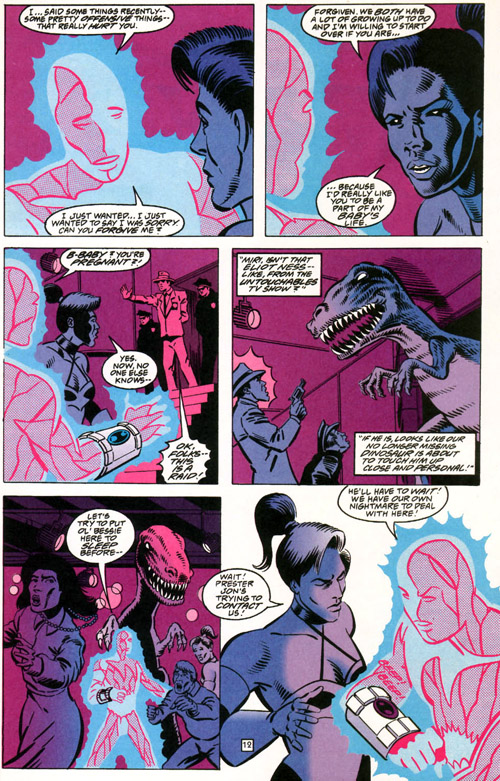 Damage shmamage. Steelhawk seems to be the protagonist in this book. 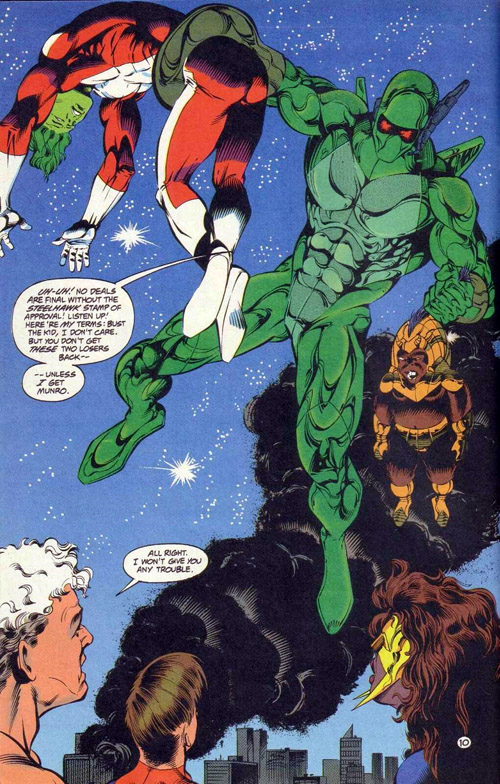 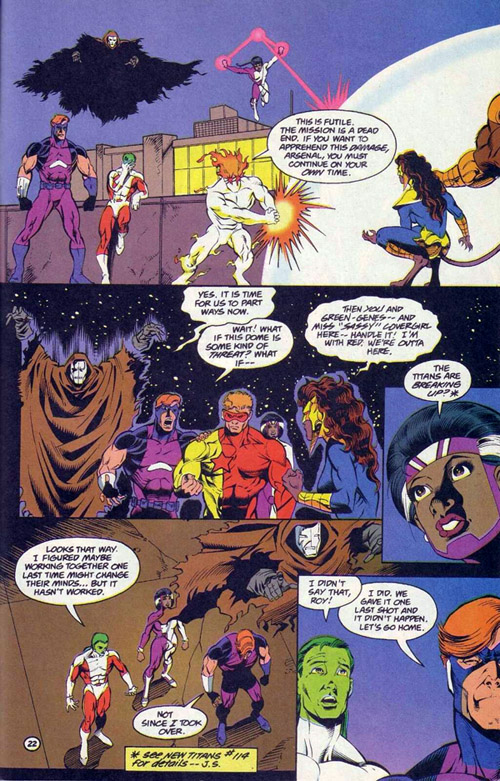 Move over Titans, we have even more guest-stars! 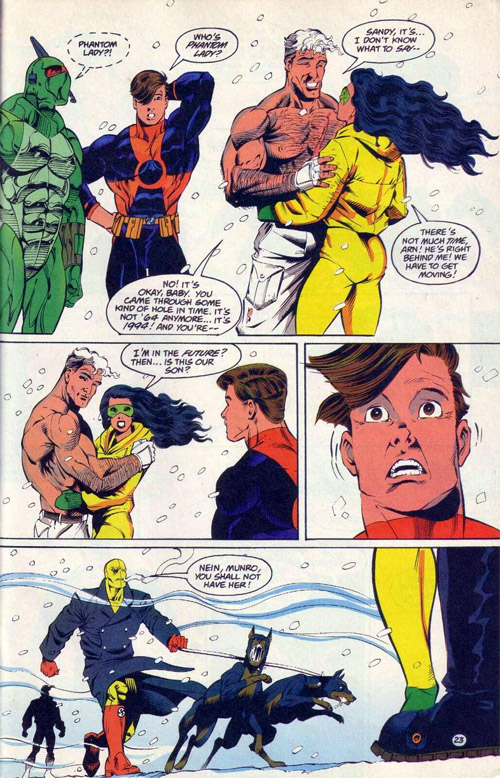