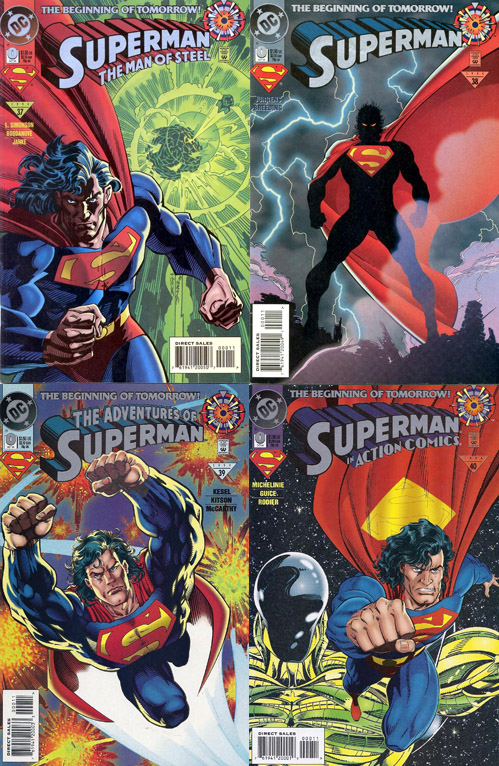 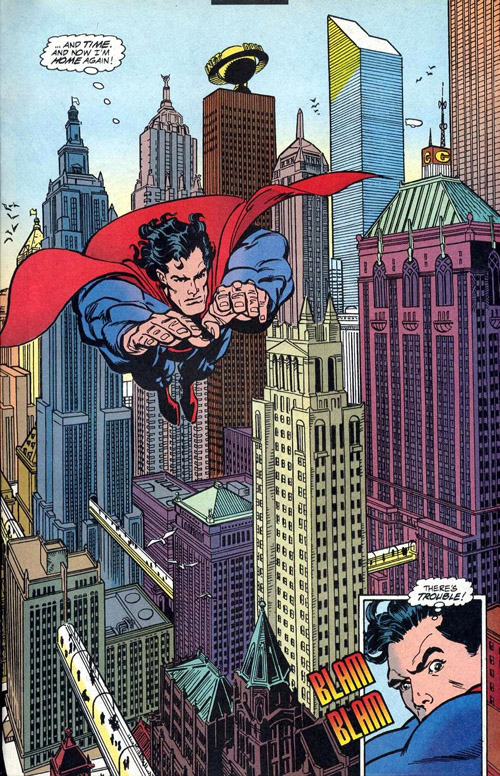 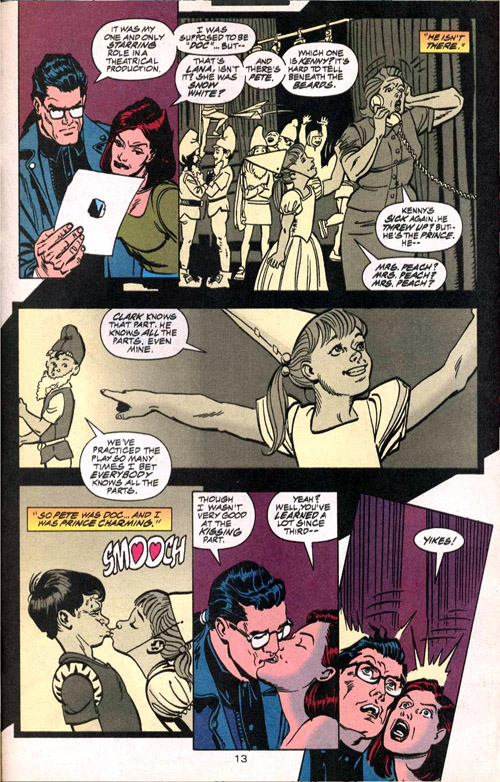 Answers to questions asked during the podcast: 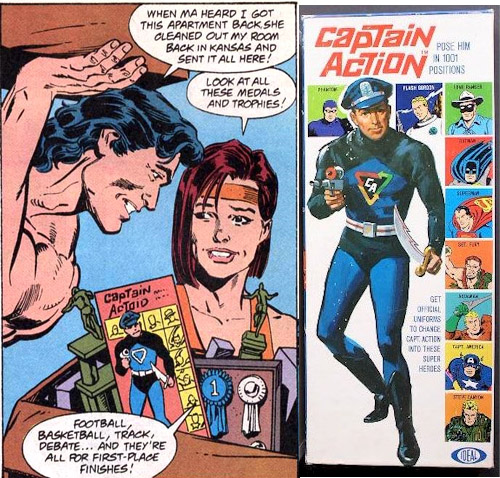 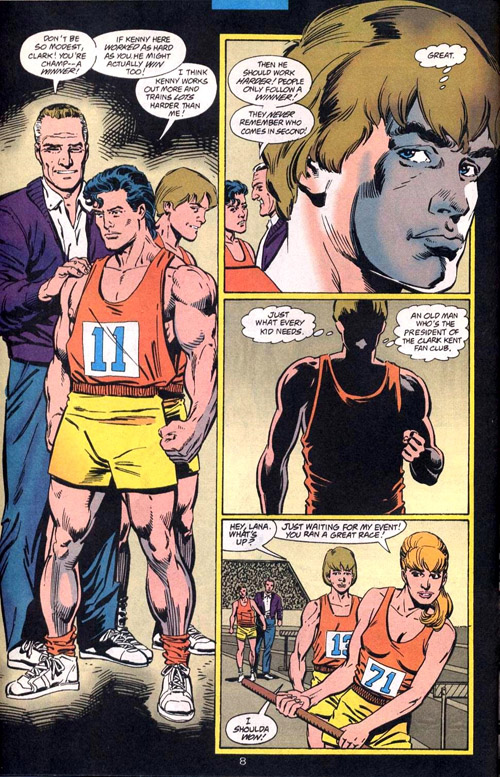 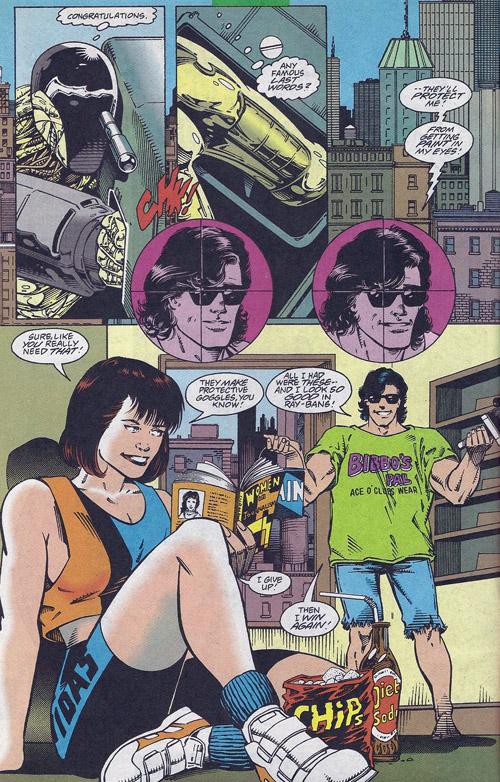 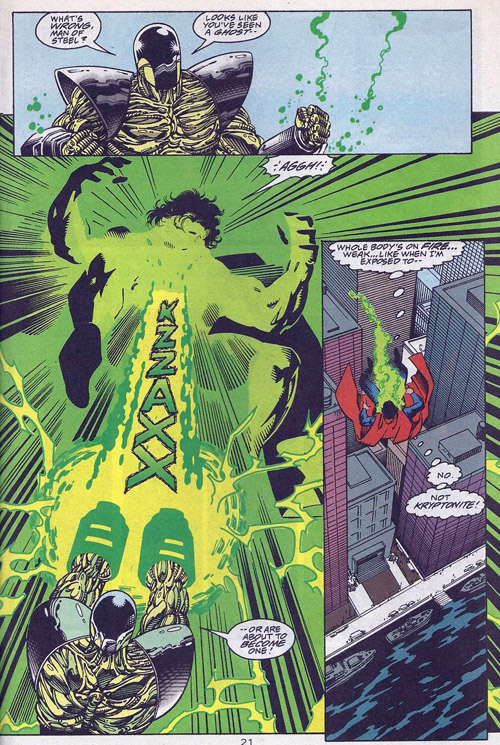 Getting out of a secret identity conundrum: 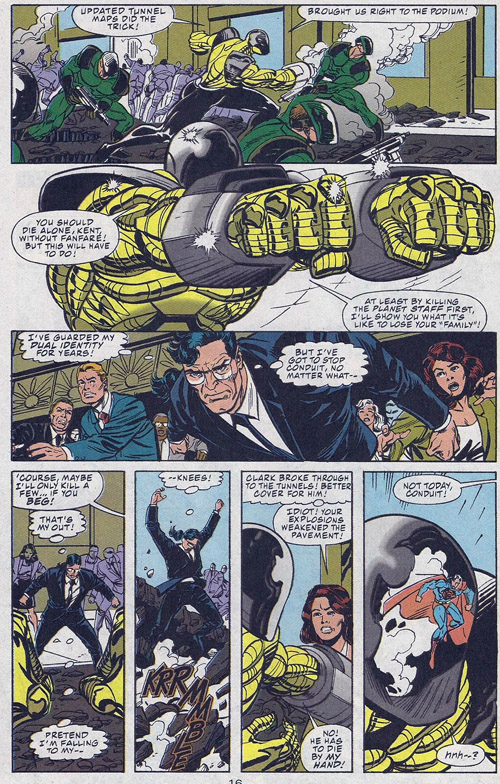