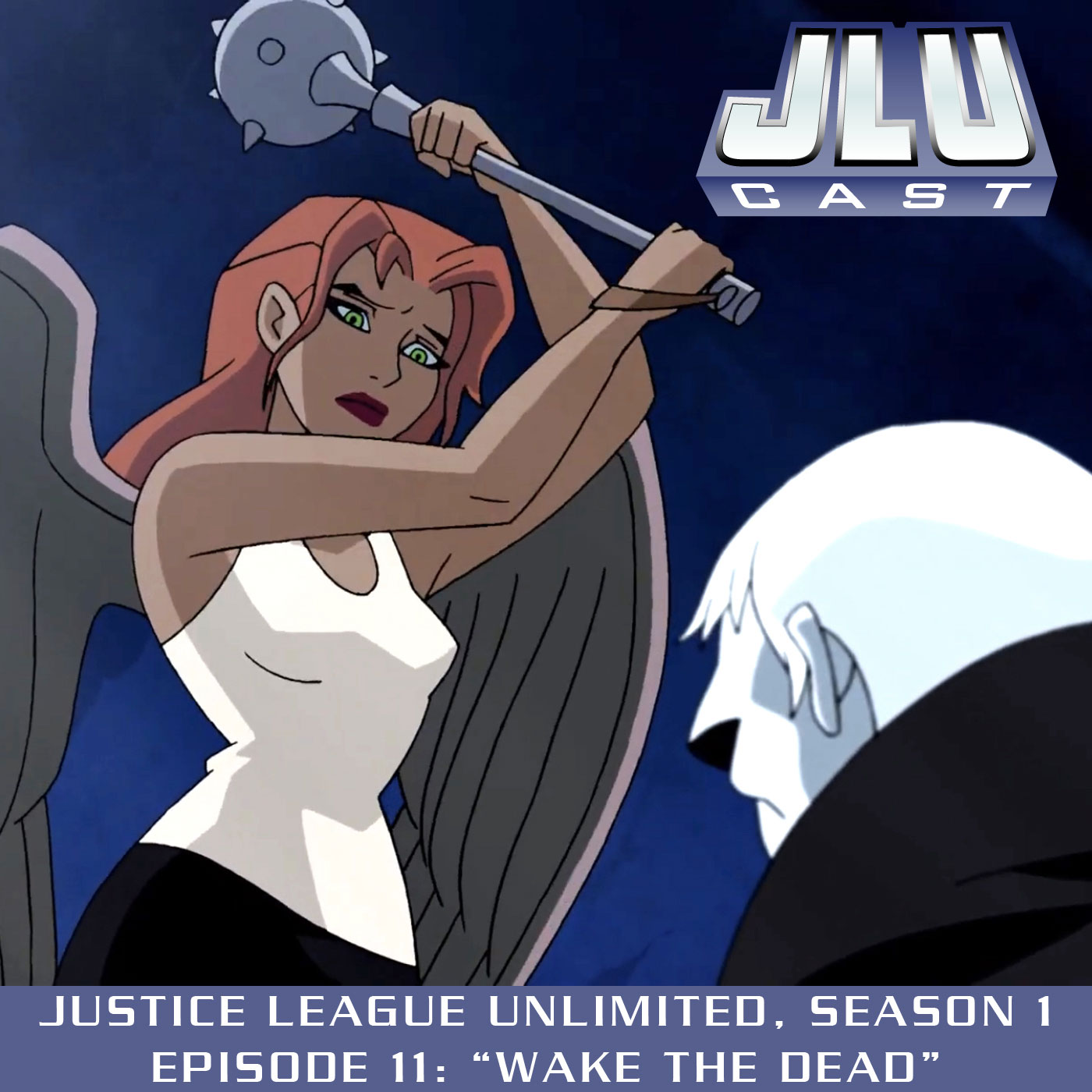 When the Justice League is unable to stop the rampage of a magically revived Solomon Grundy, will Shayera’s return be enough to save her friend? Or will the former Hawkgirl be forced to destroy him? Join Chris and Cindy as they discuss this pivotal episode in the series! 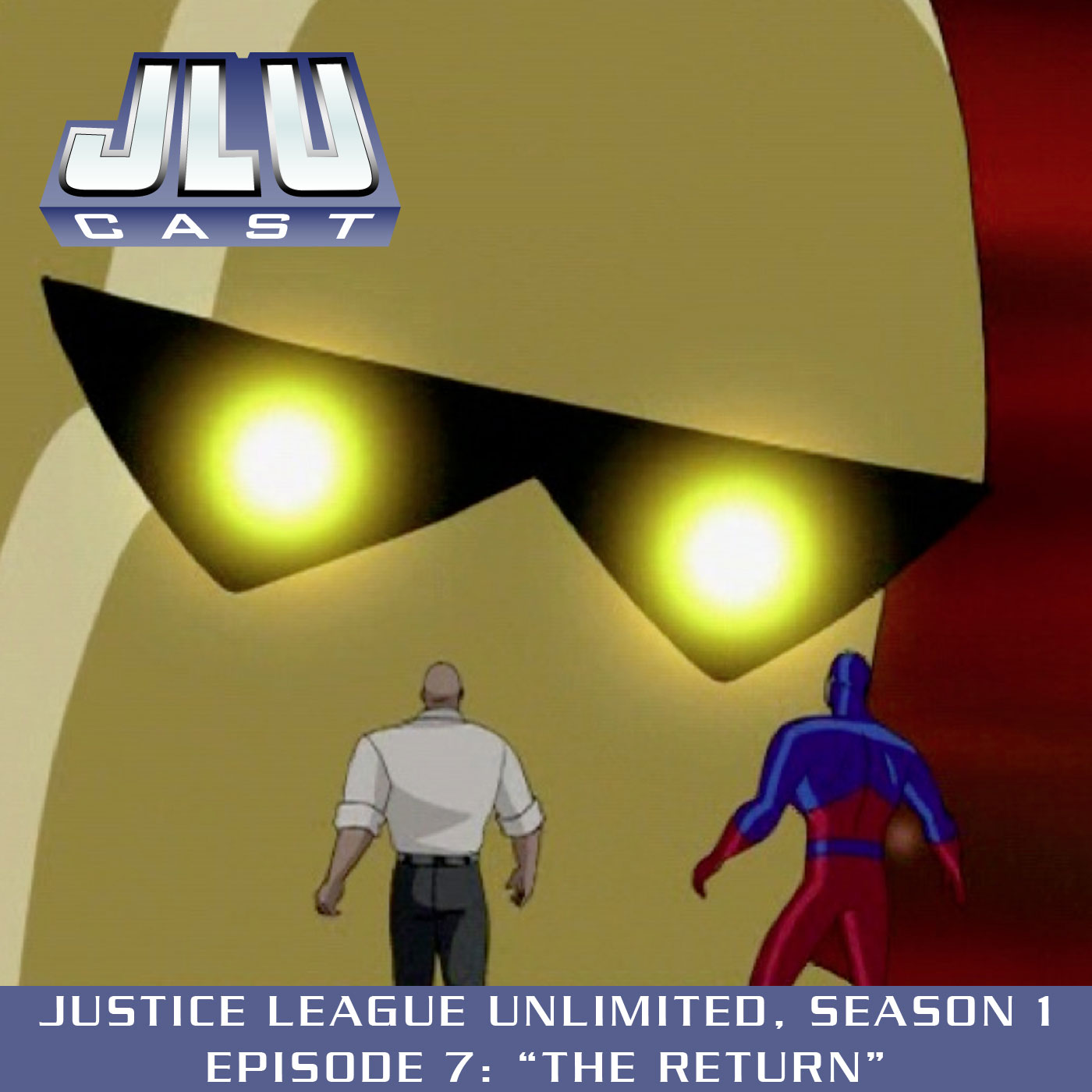 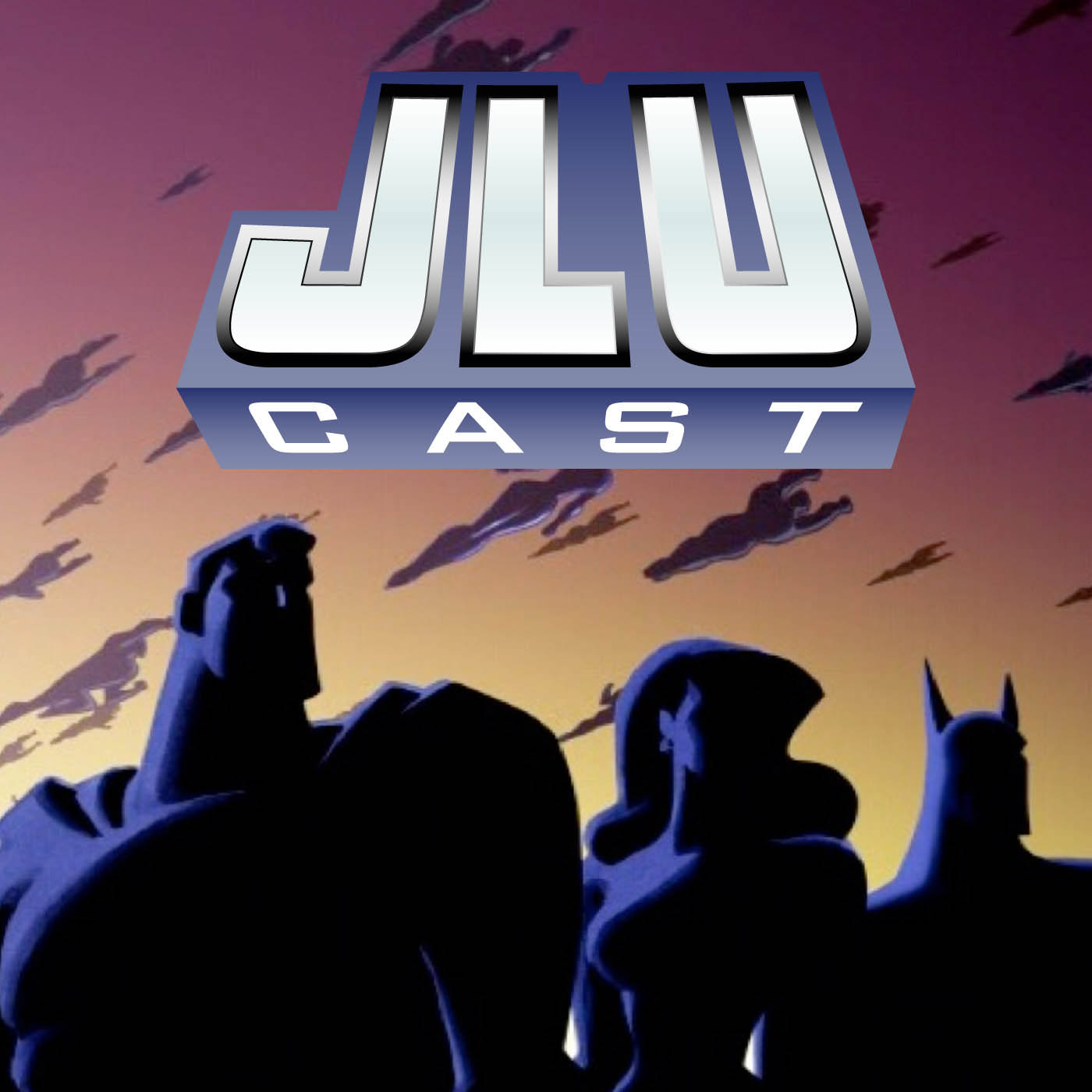