Here are the relevant images from this episode of The Lonely Hearts Romance Comics Podcast!

Secret Loves of Geek Girls is out now from Bedside Press. 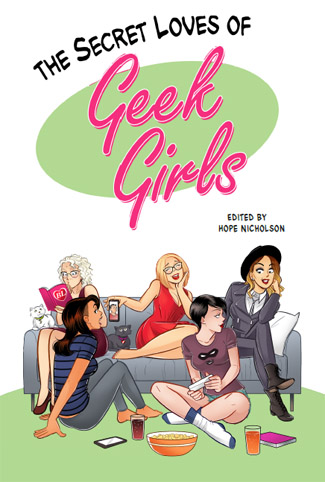 A collage of the strips we chose to discuss, making up a very small sample of what's actually in the book: 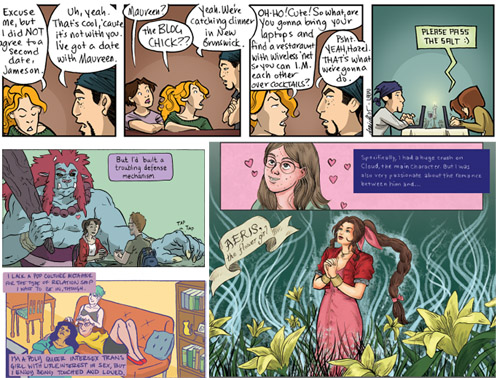 And so you can follow along with Romance Comics Theatre, here are pages from Charlton's Romantic Secrets #24 (Dec 1959)'s "The Captain's Mate" by Joe Sinott and Vince Colletta. 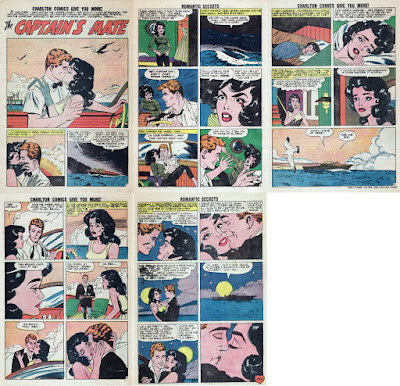