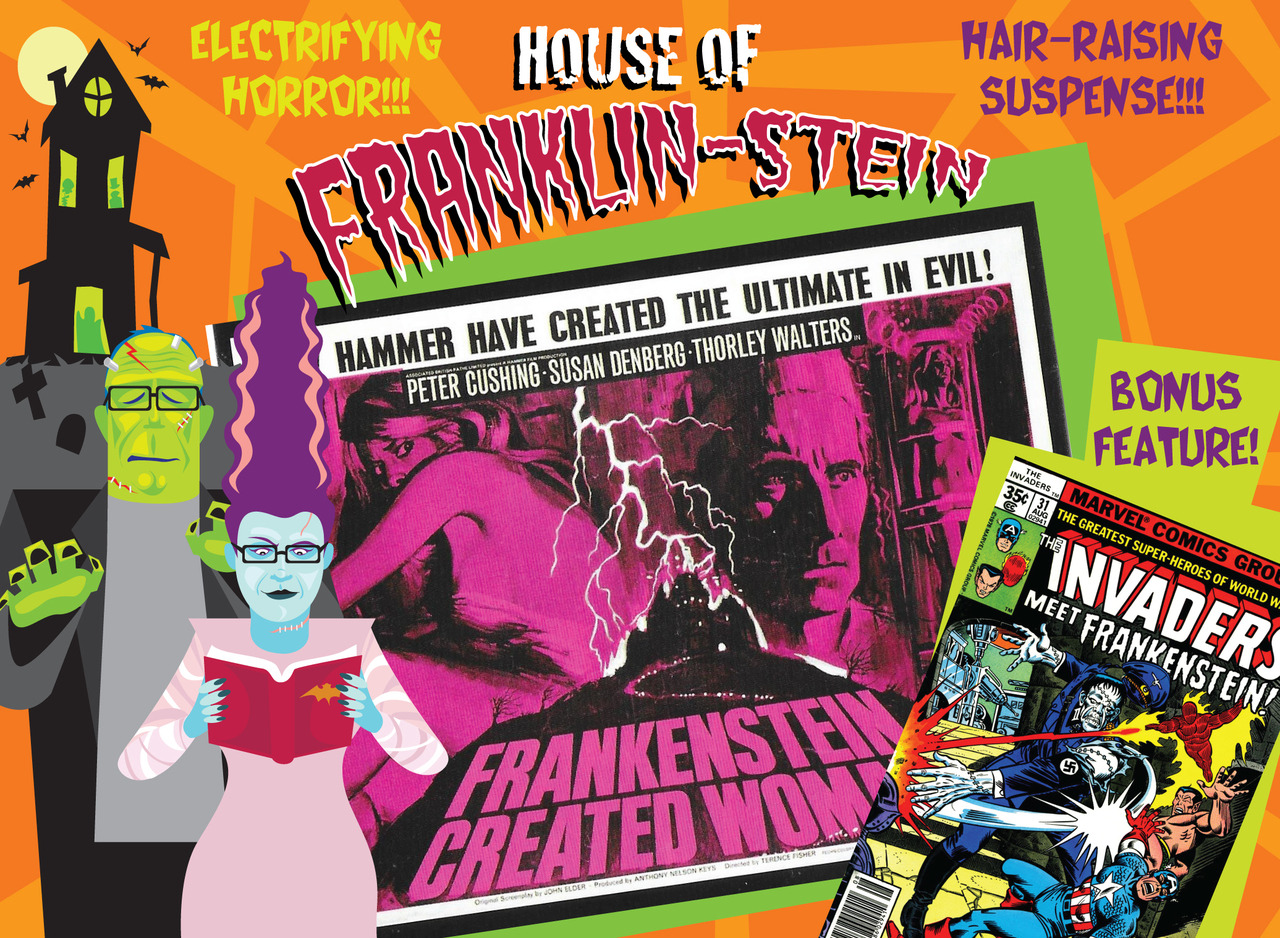 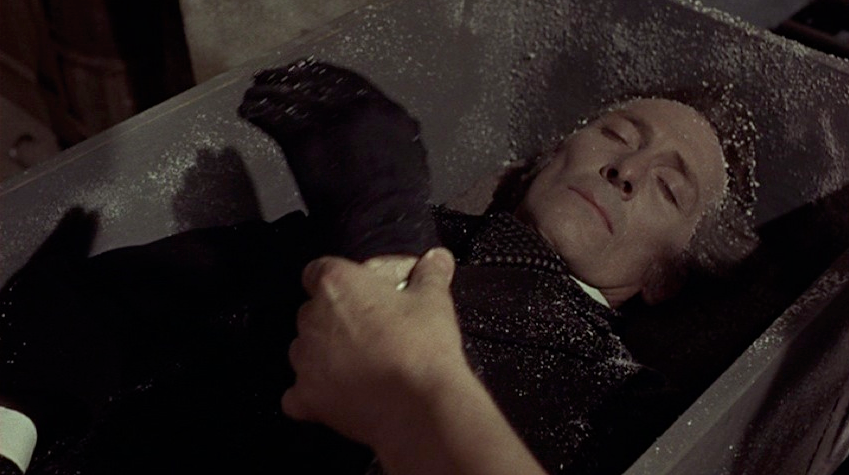 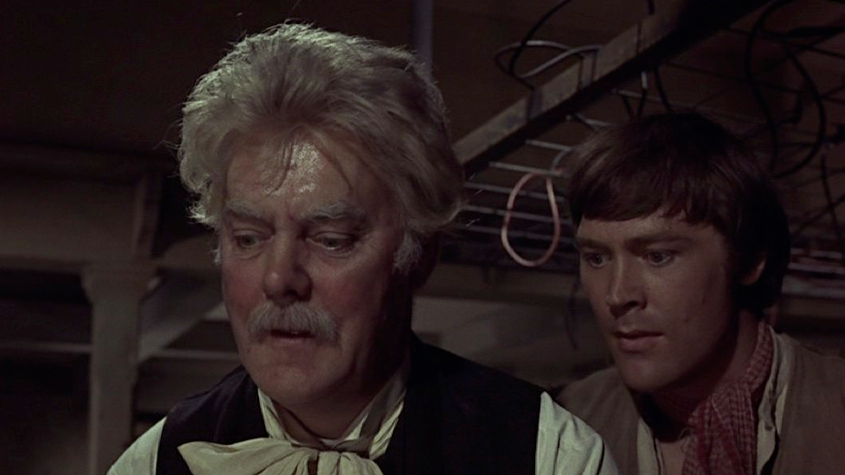 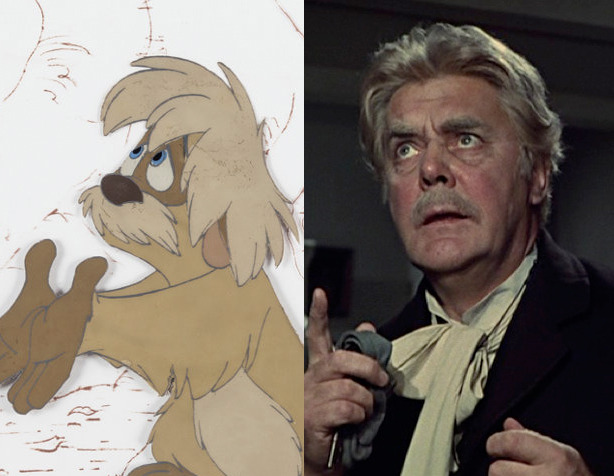 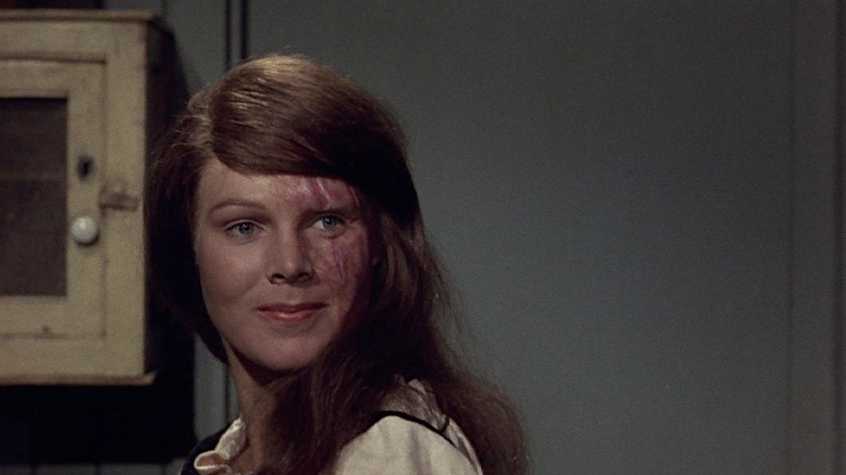 Christina is happy to see her boyfriend Hans, but she’ll quickly cover up the scarred side of her face as always. 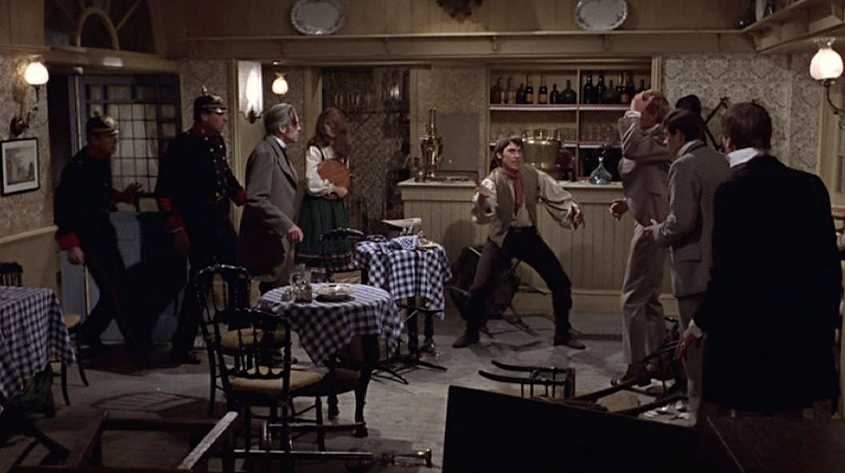 Hans goes berserk…but who can blame him? 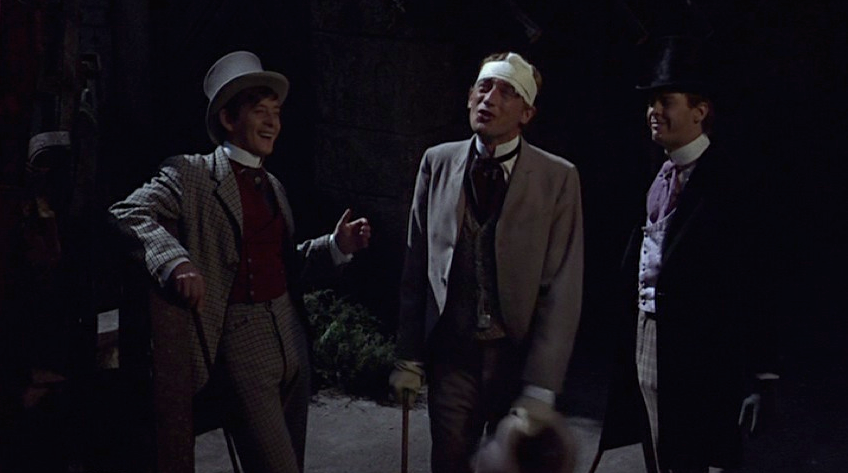 The Three D-Bags, Johann, Anton and Karl. Never have any characters in horror films deserved even swifter deaths. 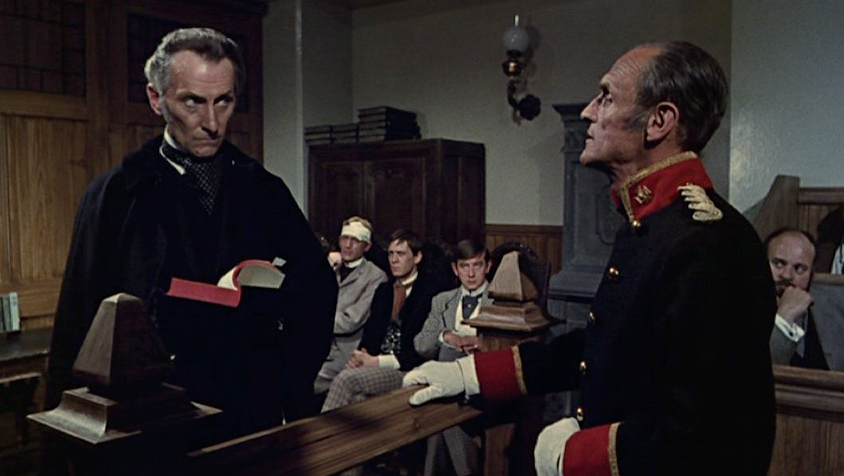 Frankenstein has had enough of everyone’s interference, and the Bible, apparently. He just wants to get back to his questionable science!!! 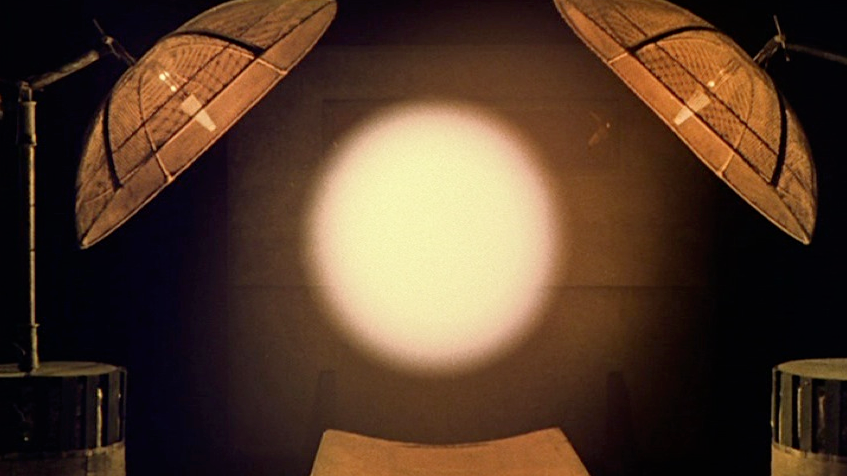 Famed director Martin Scorcesse loves this film, and particularly the metaphysical capturing of the soul. 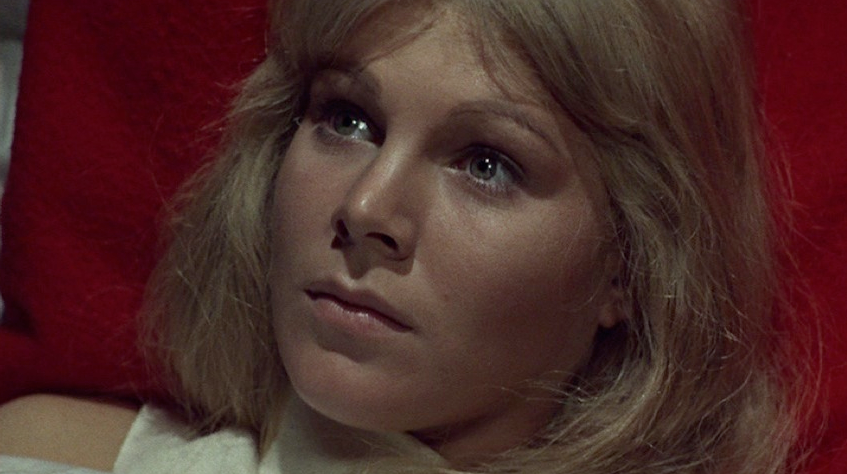 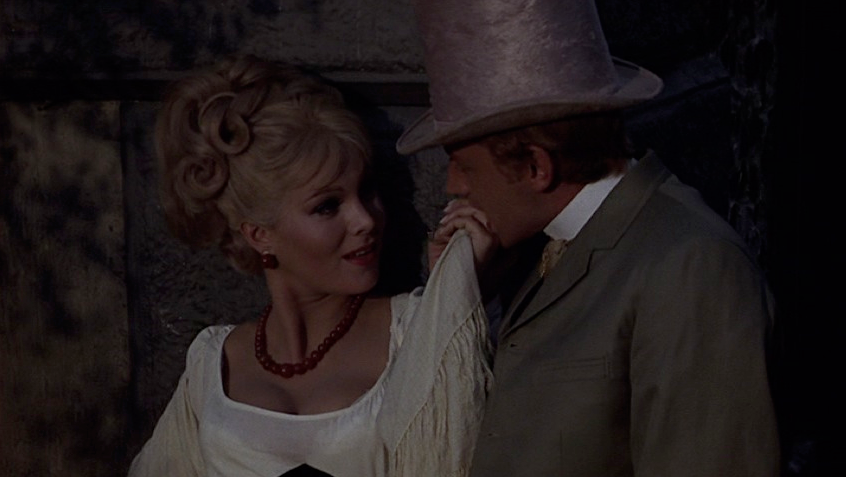 Christina uses her newly augmented feminine wiles to lure Anton and his goons to their deaths. Irony!!! 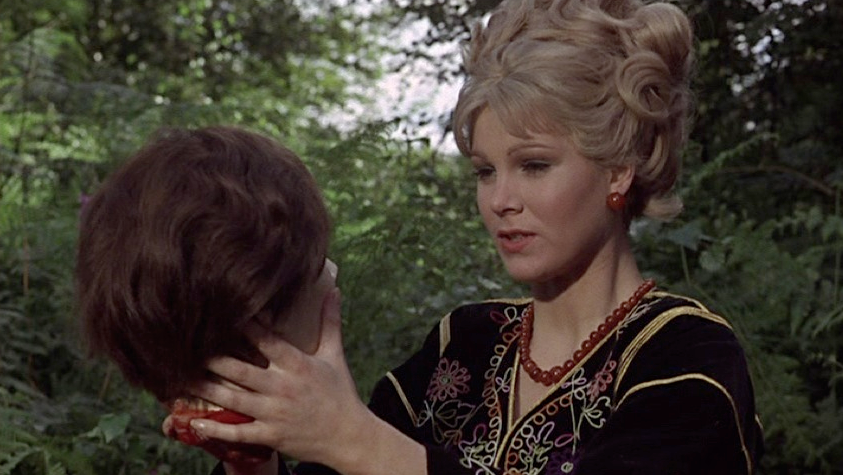 Christina holds the head of Hans, while speaking in his voice. No wonder she threw herself off a cliff! 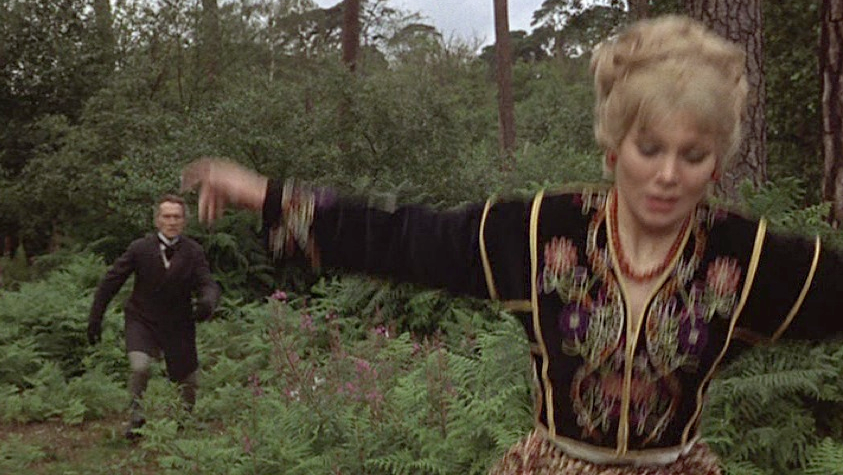 Frankenstein does regret Christina’s fate. But of course he’ll learn nothing from this failed experiment by the next film. 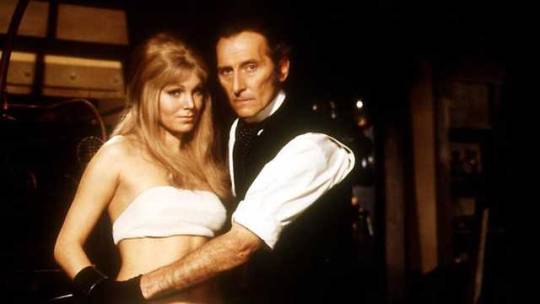 Note: This scene does NOT appear in the film, but was apparently part of a series of promo images just created to show more of Denberg’s physique. 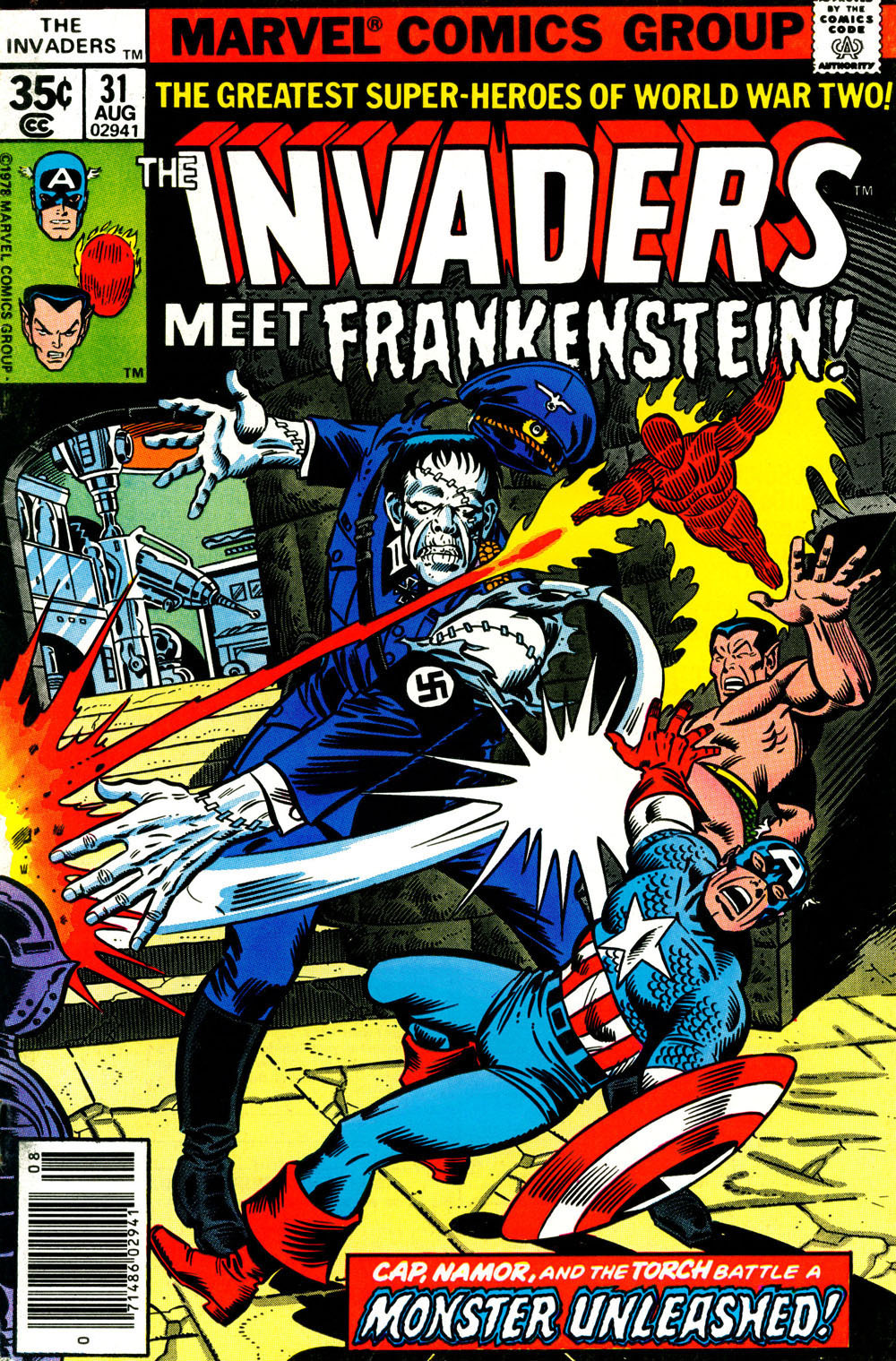 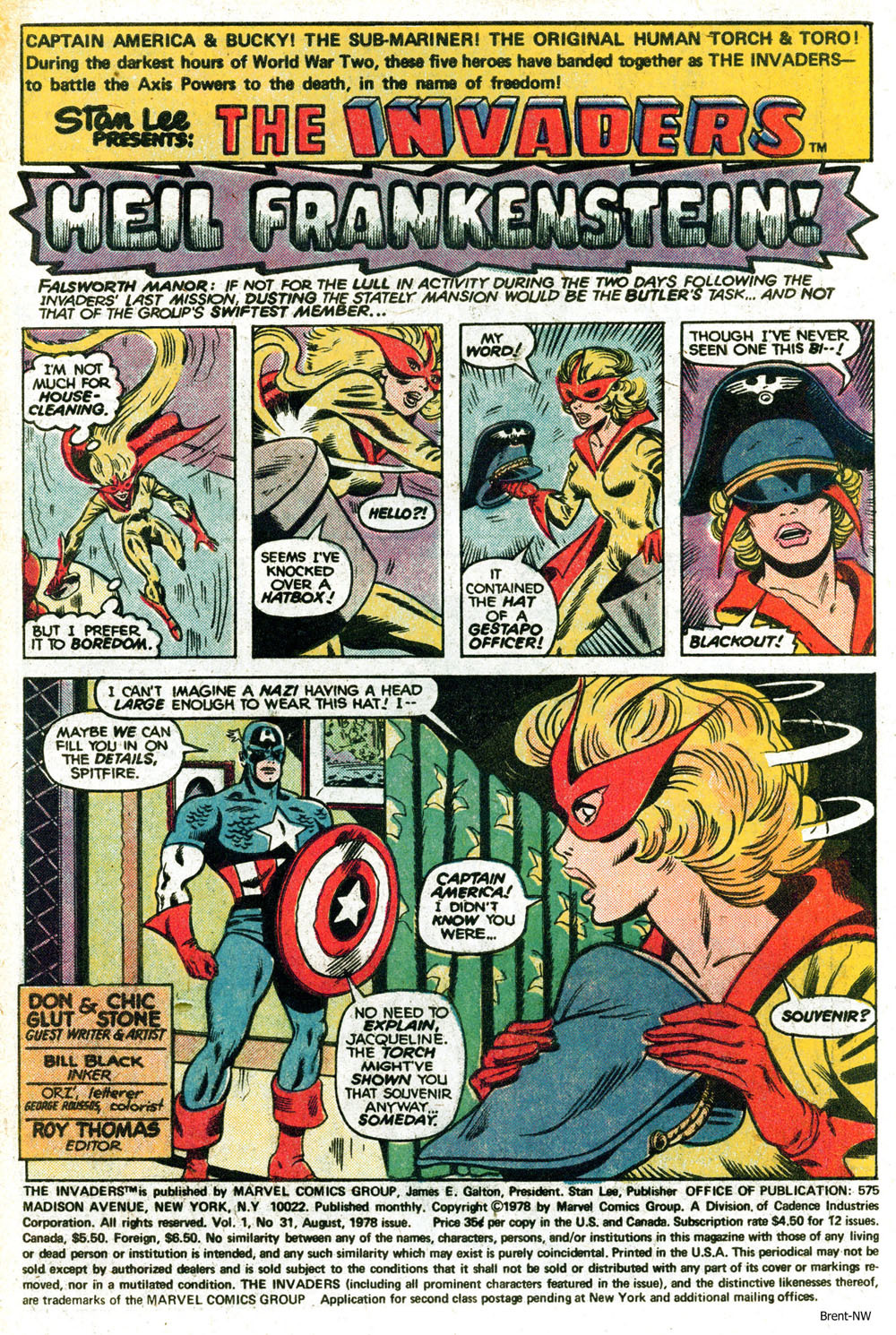 Note the color of the hat on this page! It will change soon! 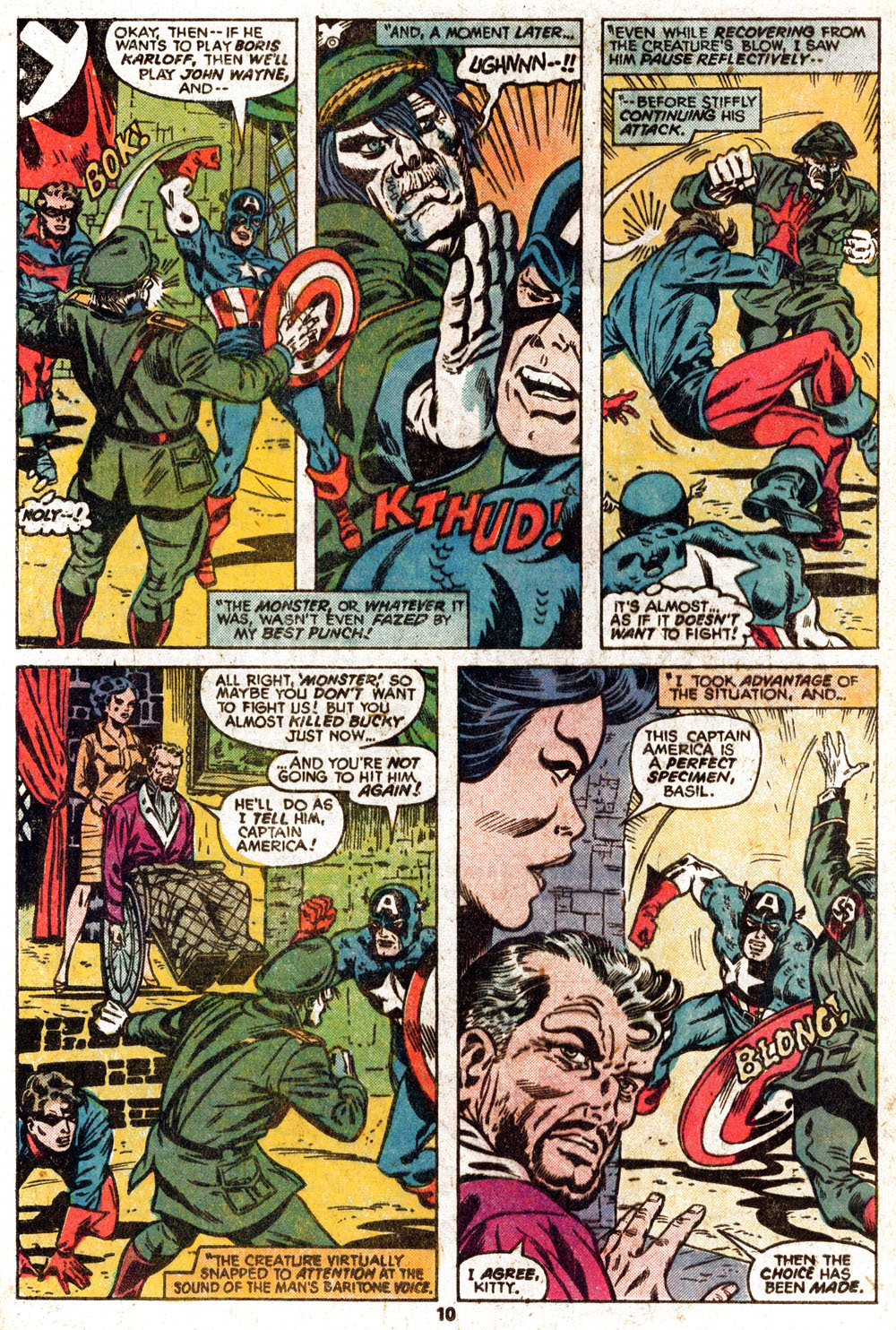 Cap and Bucky meet three monsters! The Nazis are the worst! 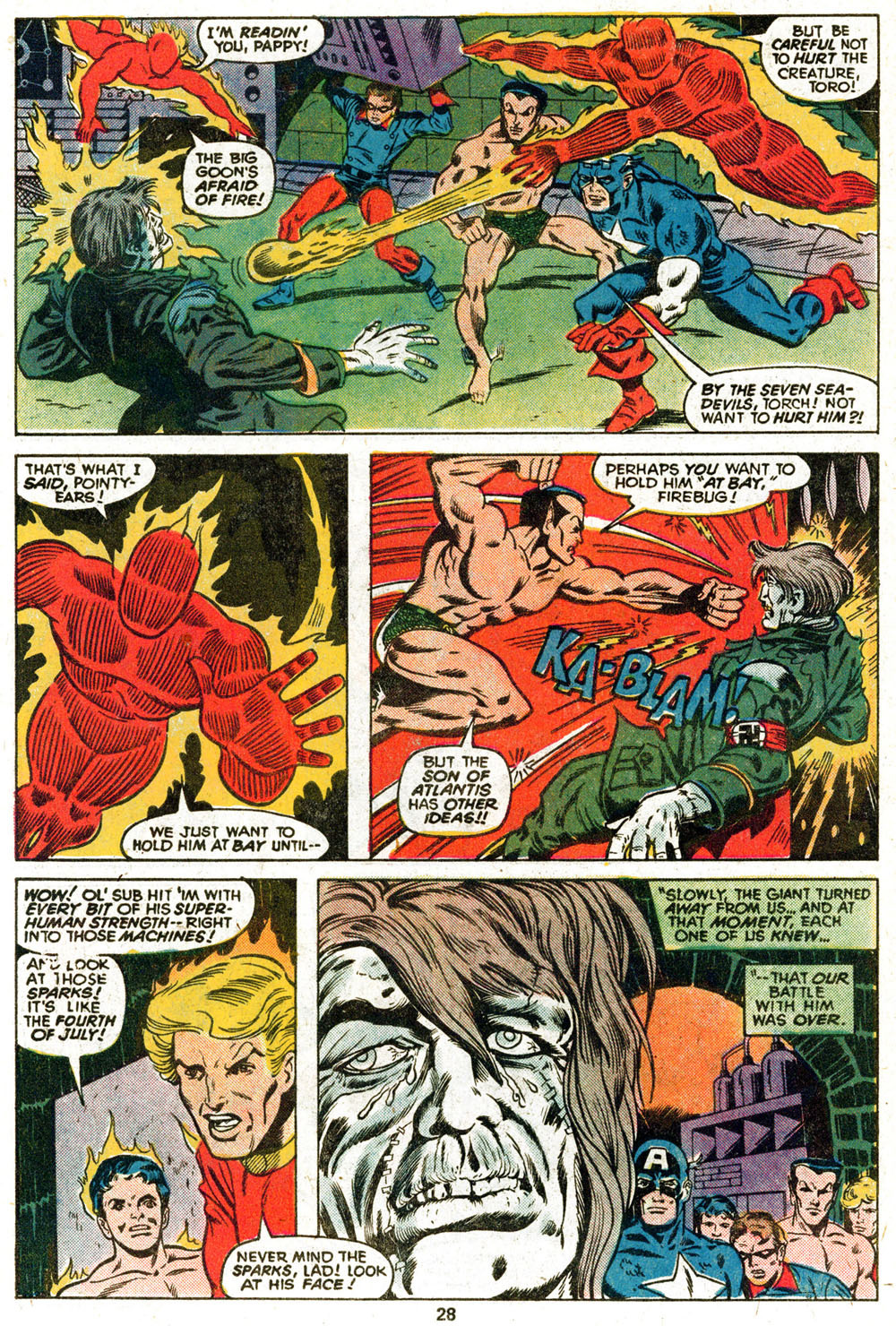 The Torch tells his allies to take it easy on the Monster, but Namor is a jerk, so he belts him anyway. Poor guy. 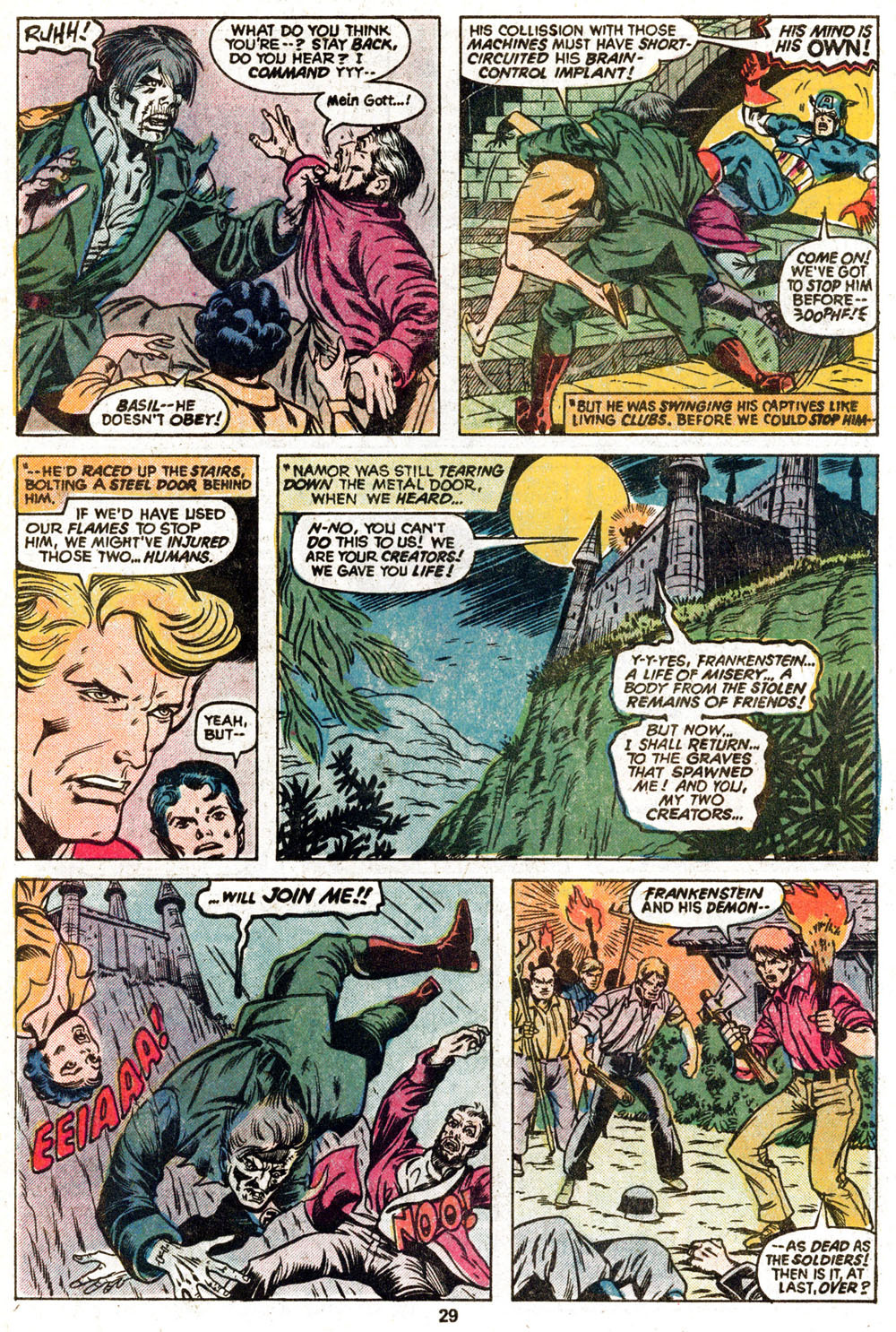 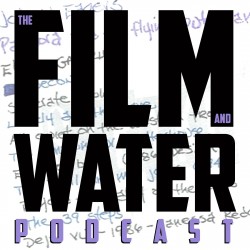 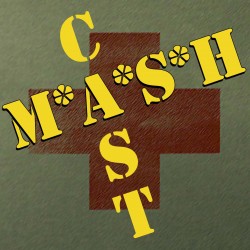