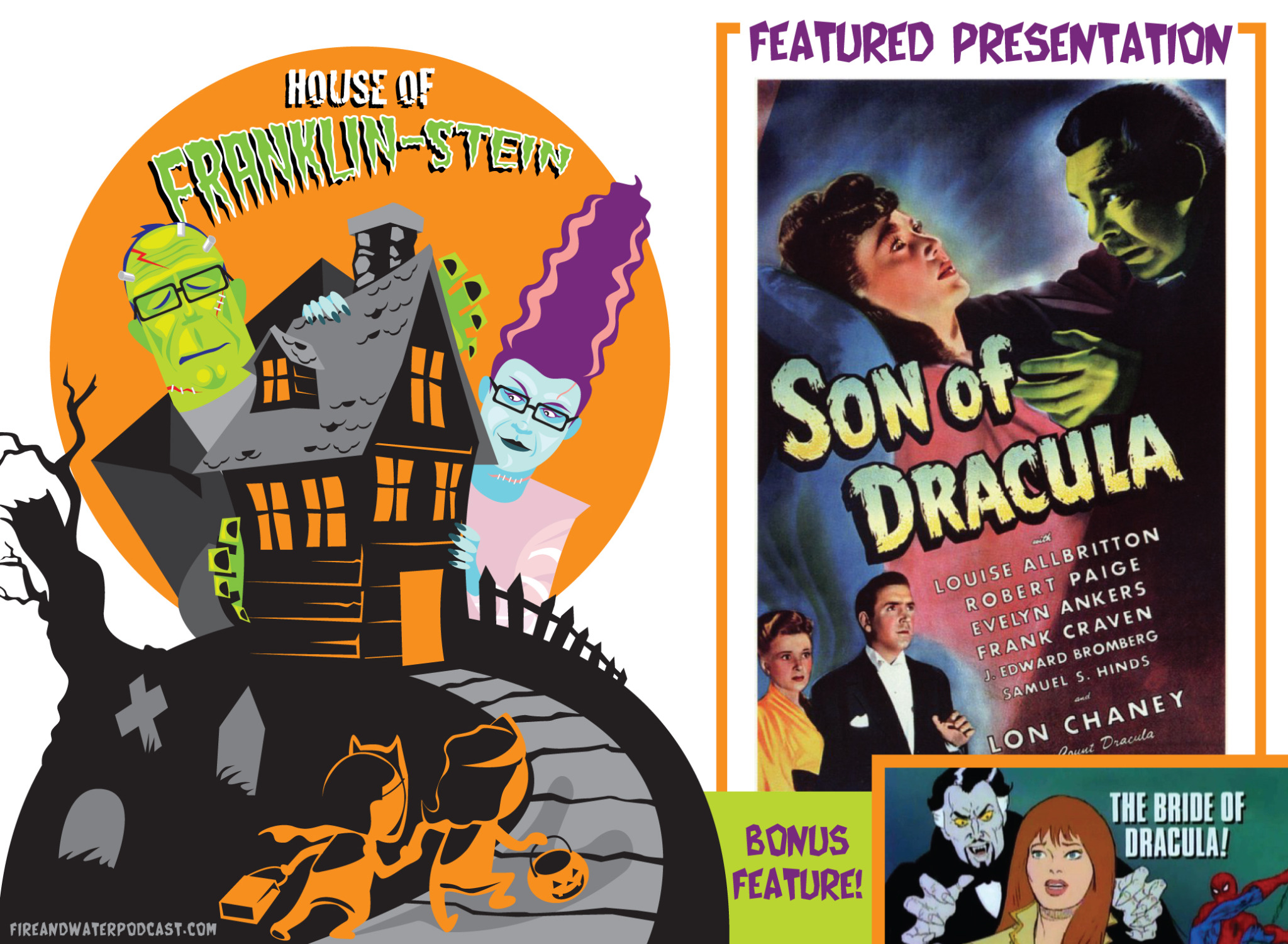 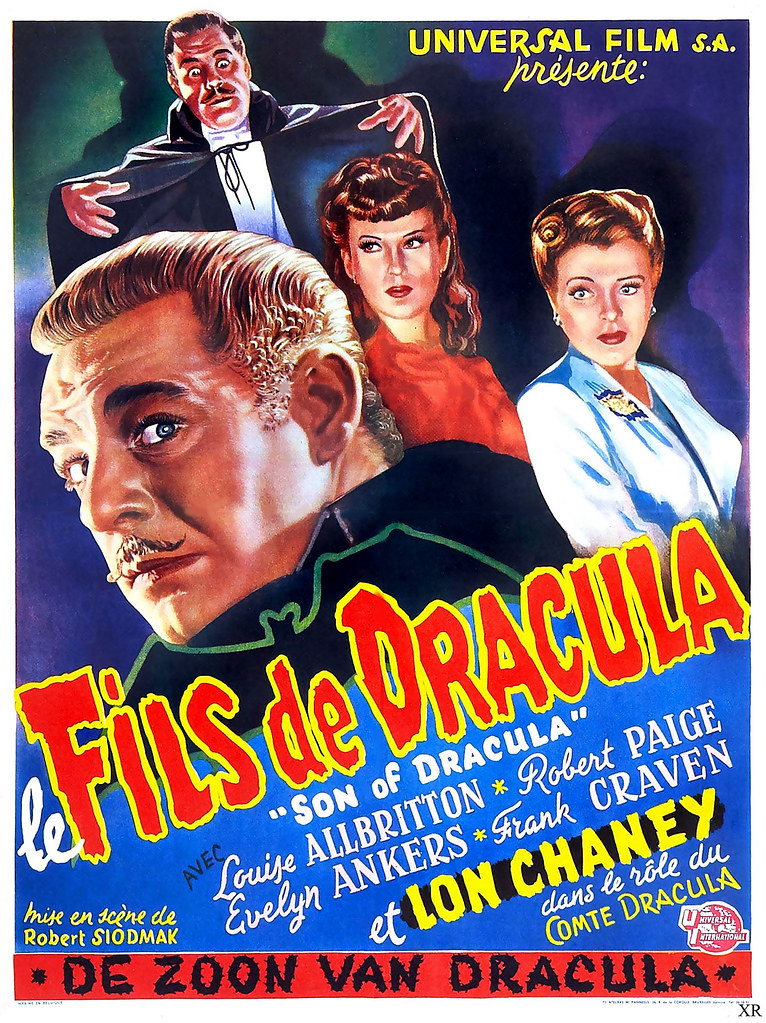 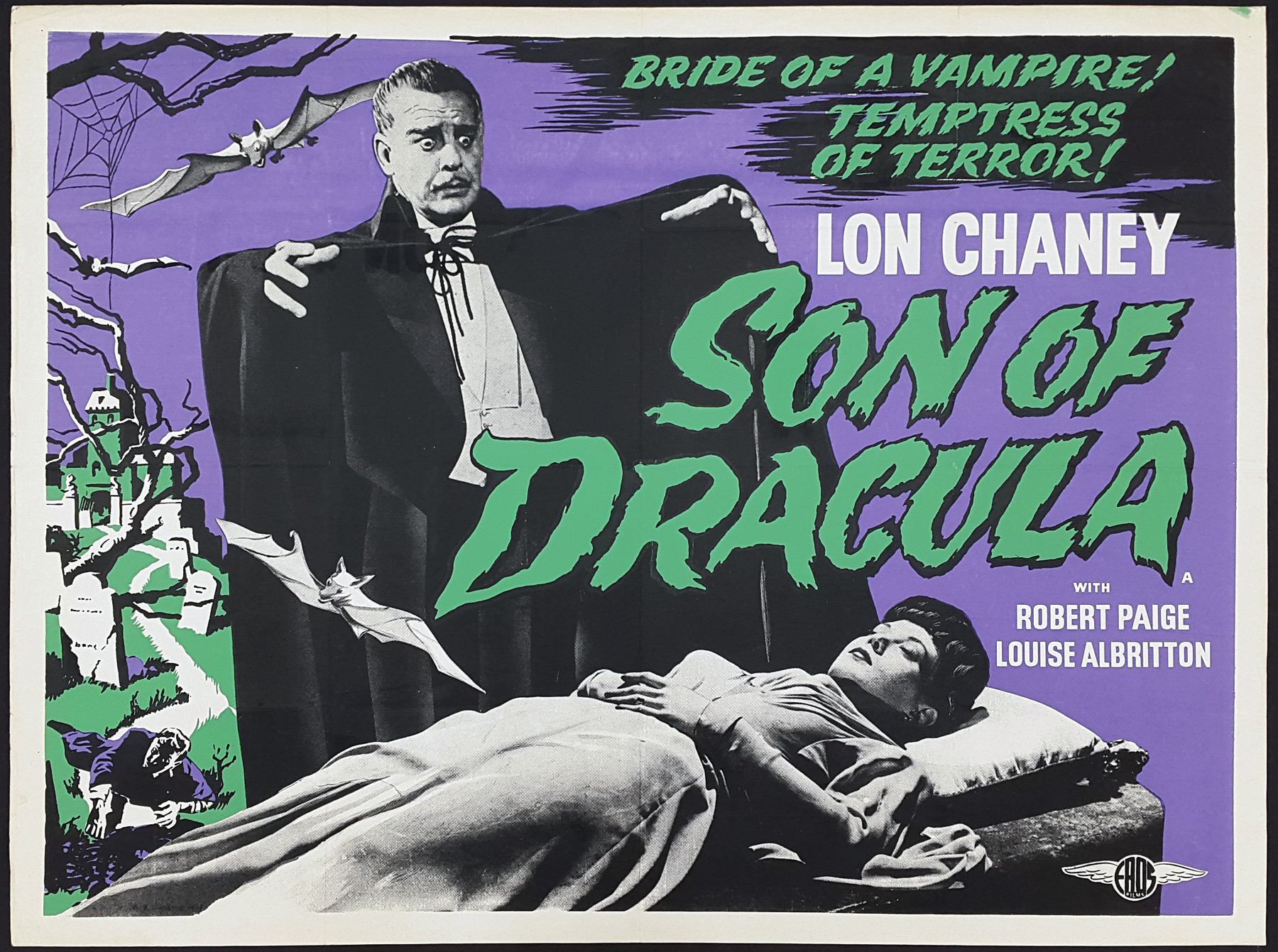 Publicity Shots from Son of Dracula (1943) 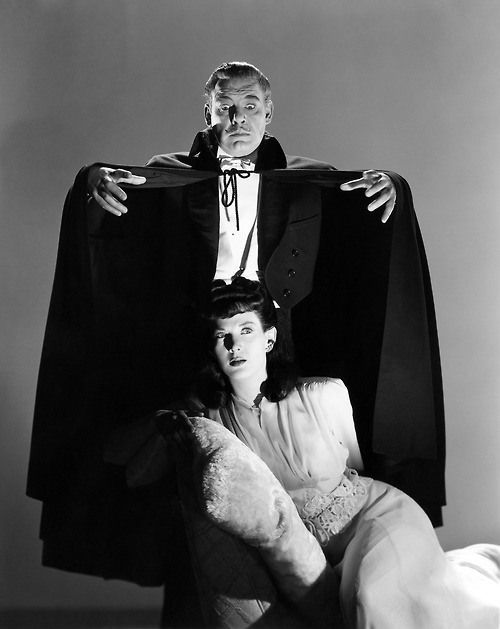 Now, who's the victim here? 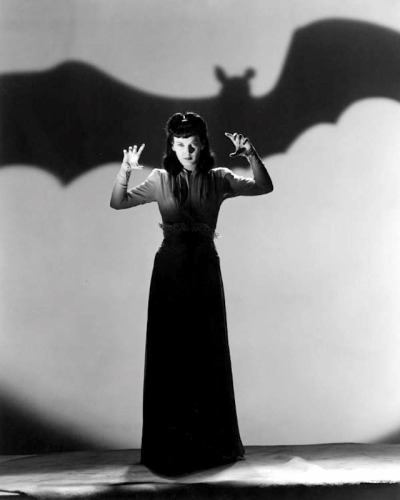 A fully clothed Louise Allbritton casts a familiar shadow...and quite a web, too! 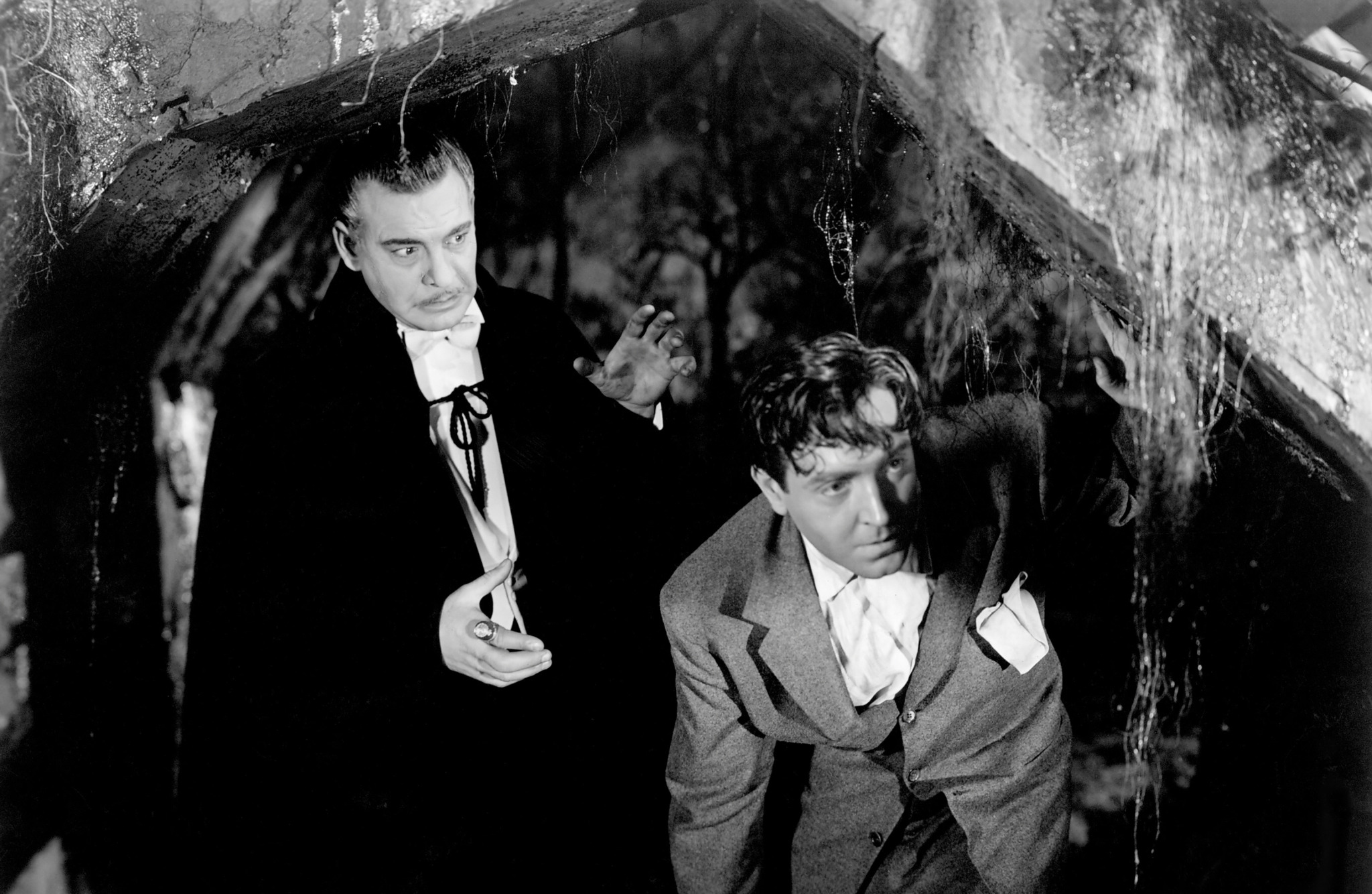 Again, you think Frank (Robert Paige) is the victim here...but...looks can be deceiving! 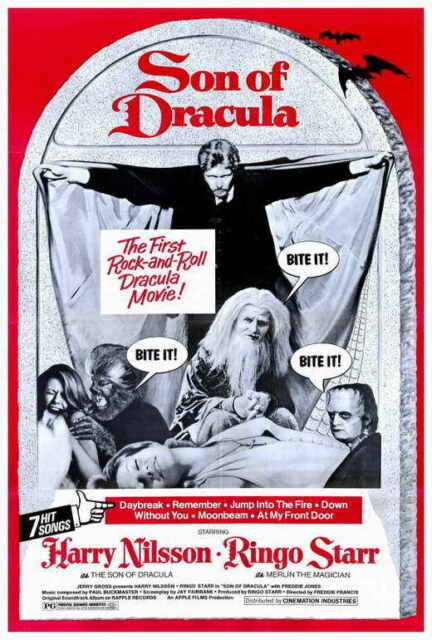 Movie poster from the forgotten version of Son of Dracula, produced by and starring Ringo Starr, and Harry Nilsson as "Count Downe". Yes, seriously. Now you know why "Without You" played in this episode!

Images from Spider-Man and His Amazing Friends' "Bride of Dracula". 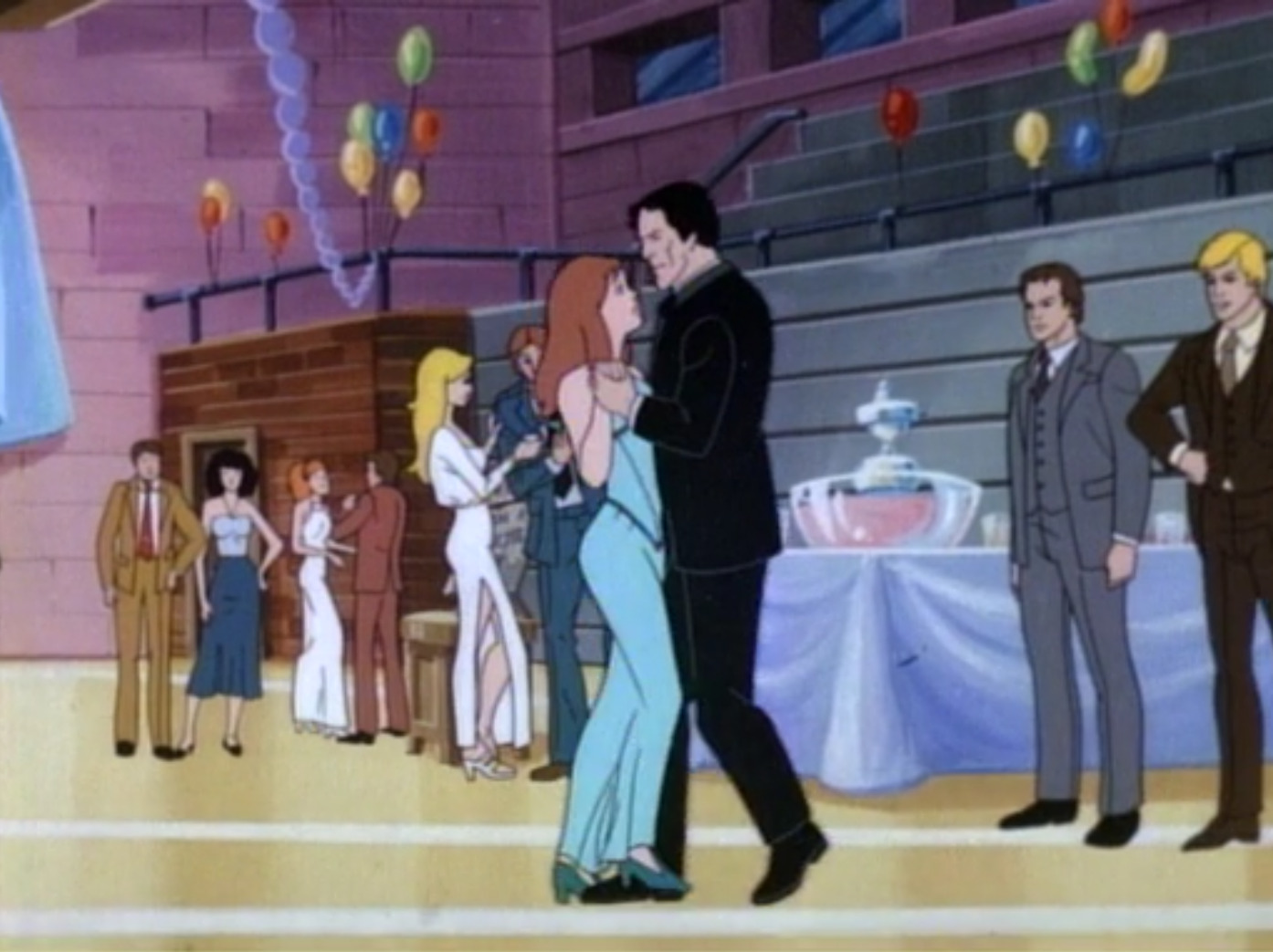 Angelica is swept off her feet, while her overbearing roommates get perturbed. 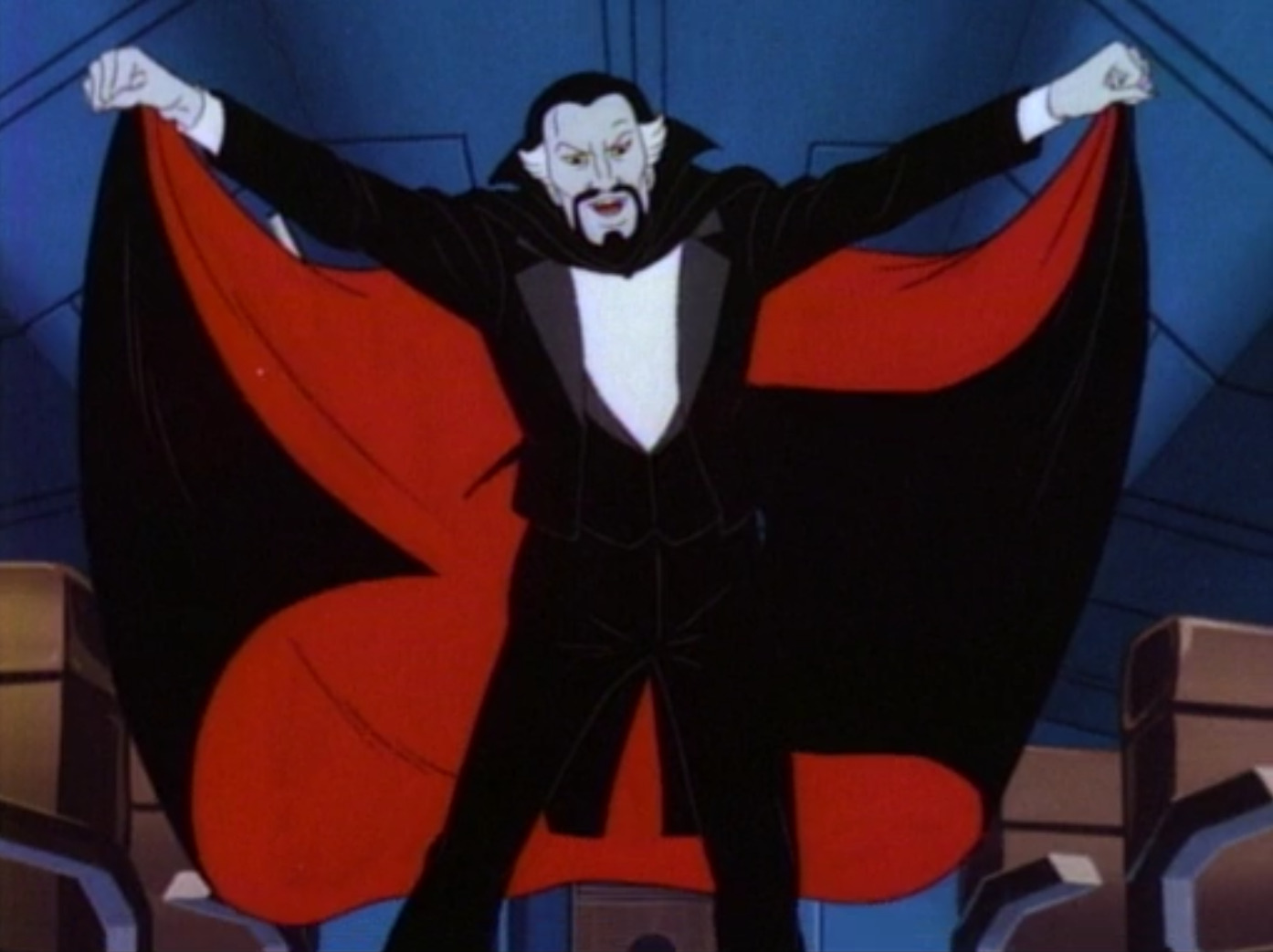 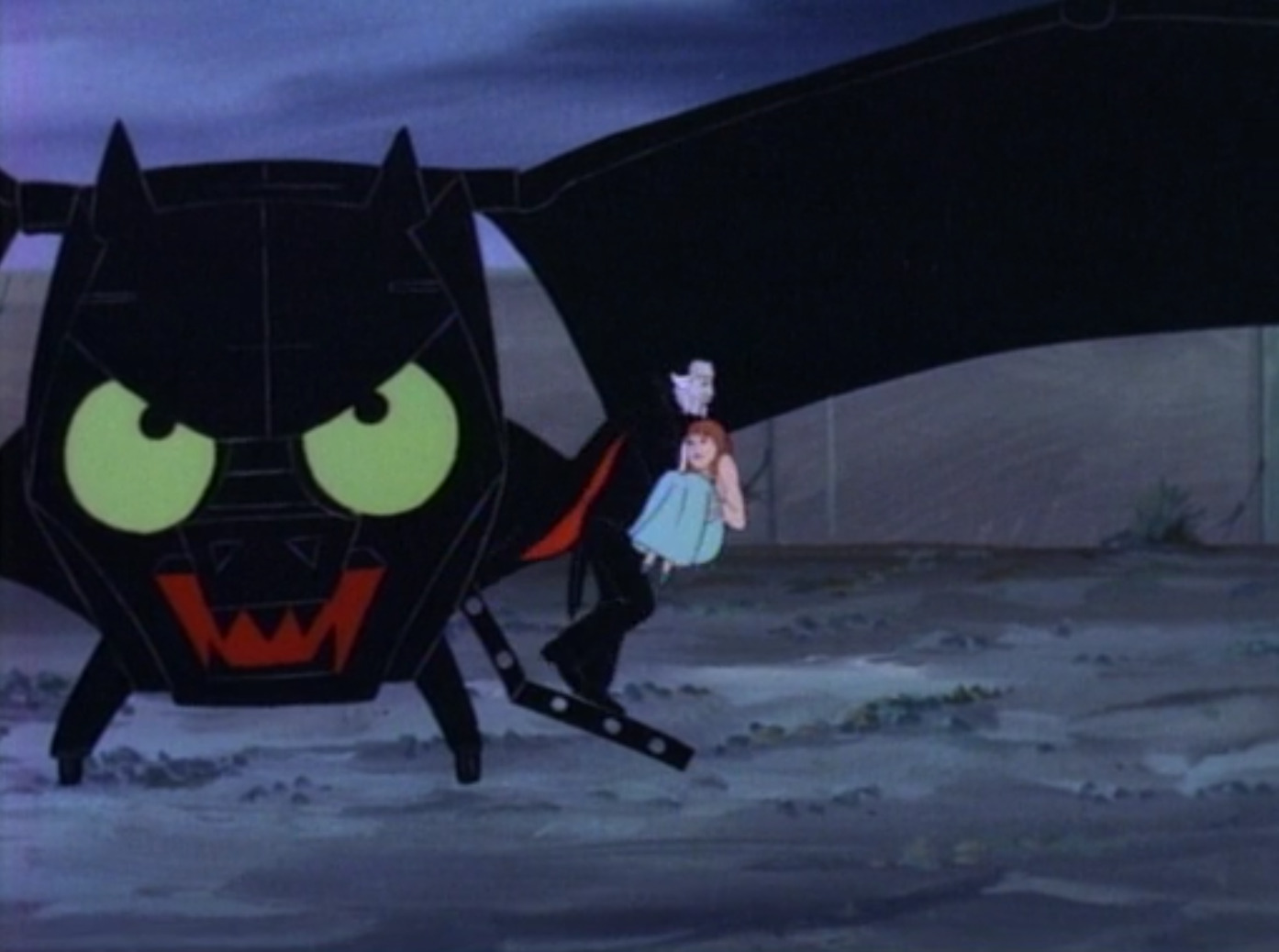 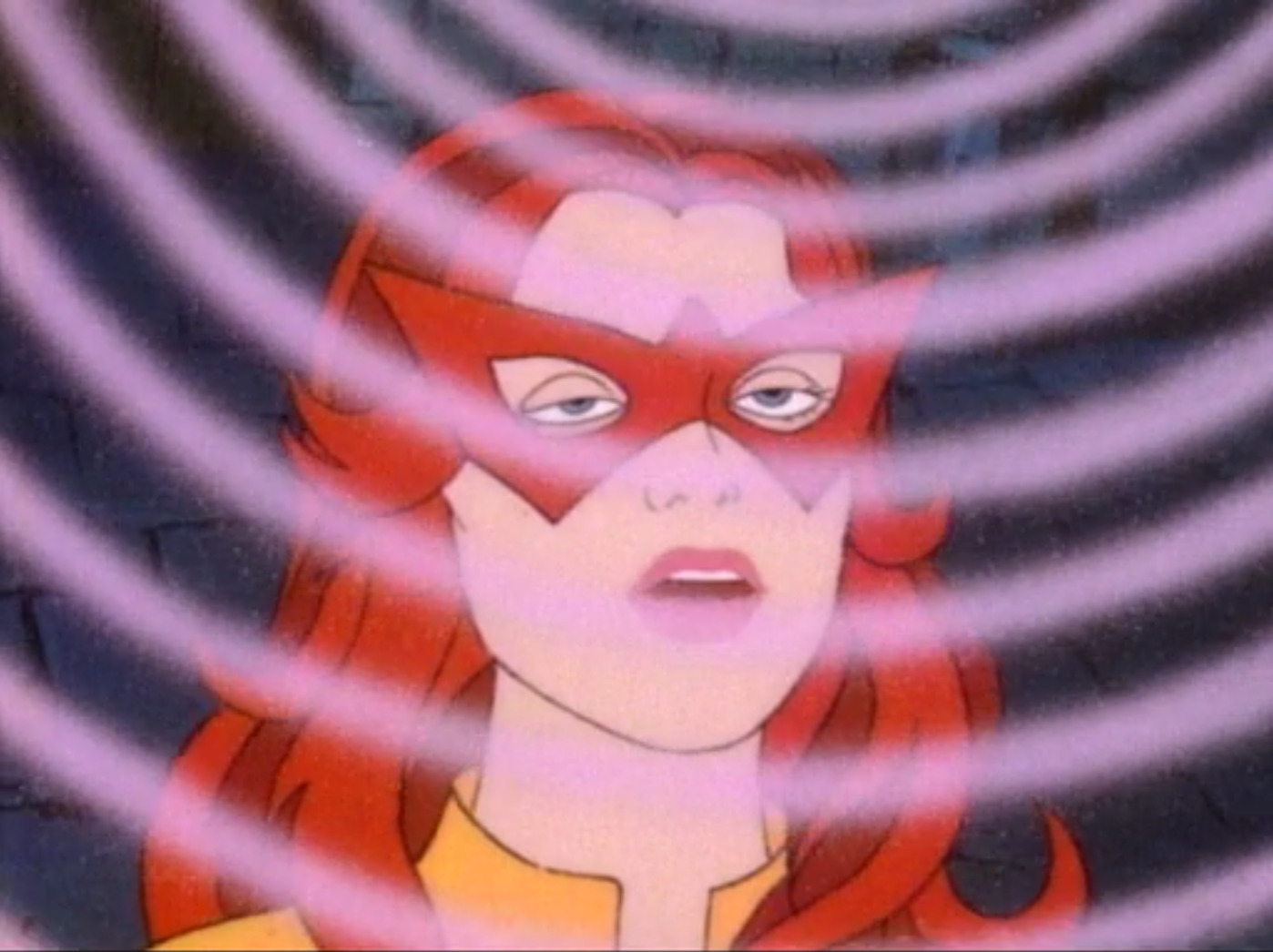 Firestar is repeatedly duped and reduped in this episode. Sigh. 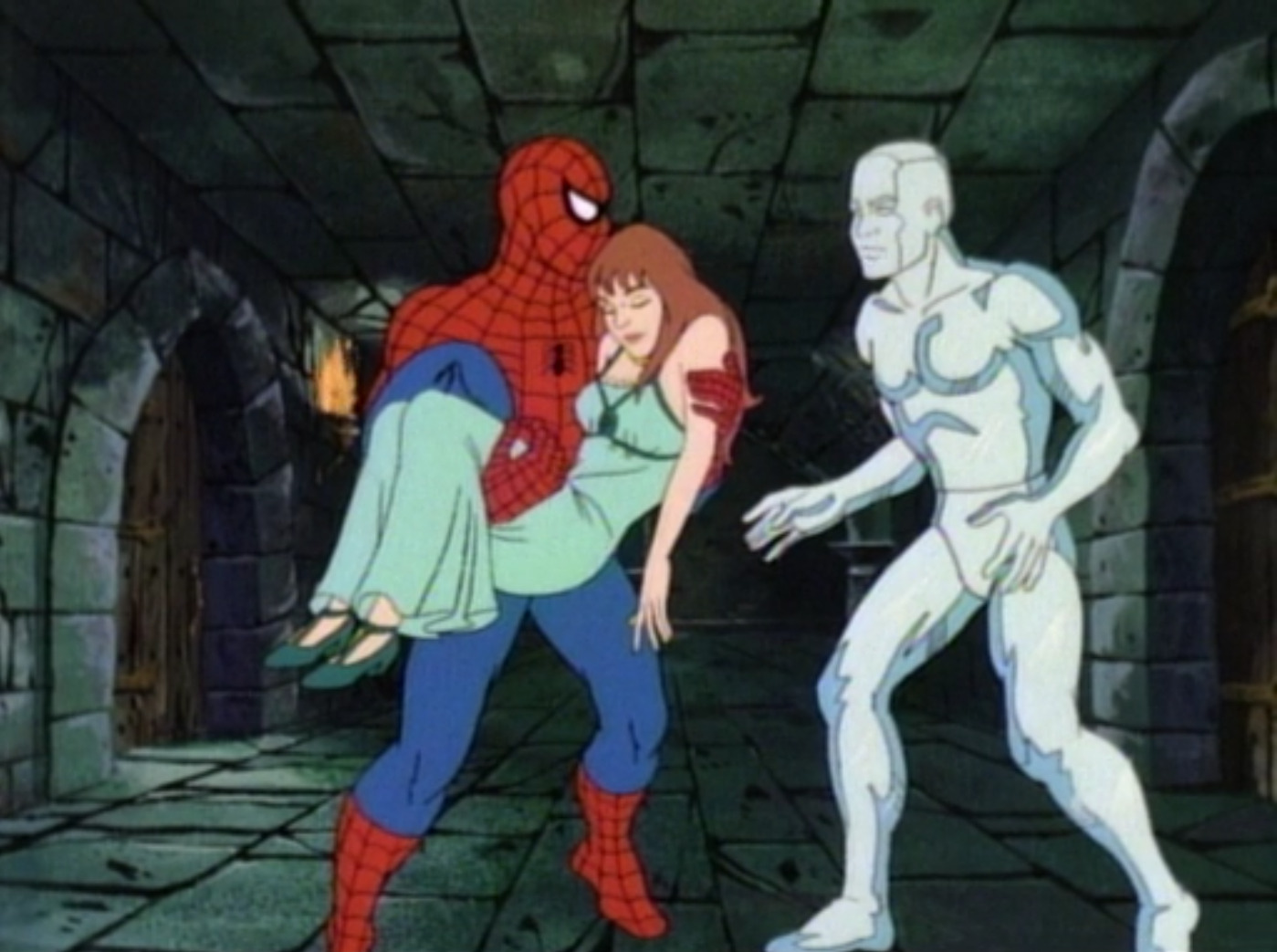 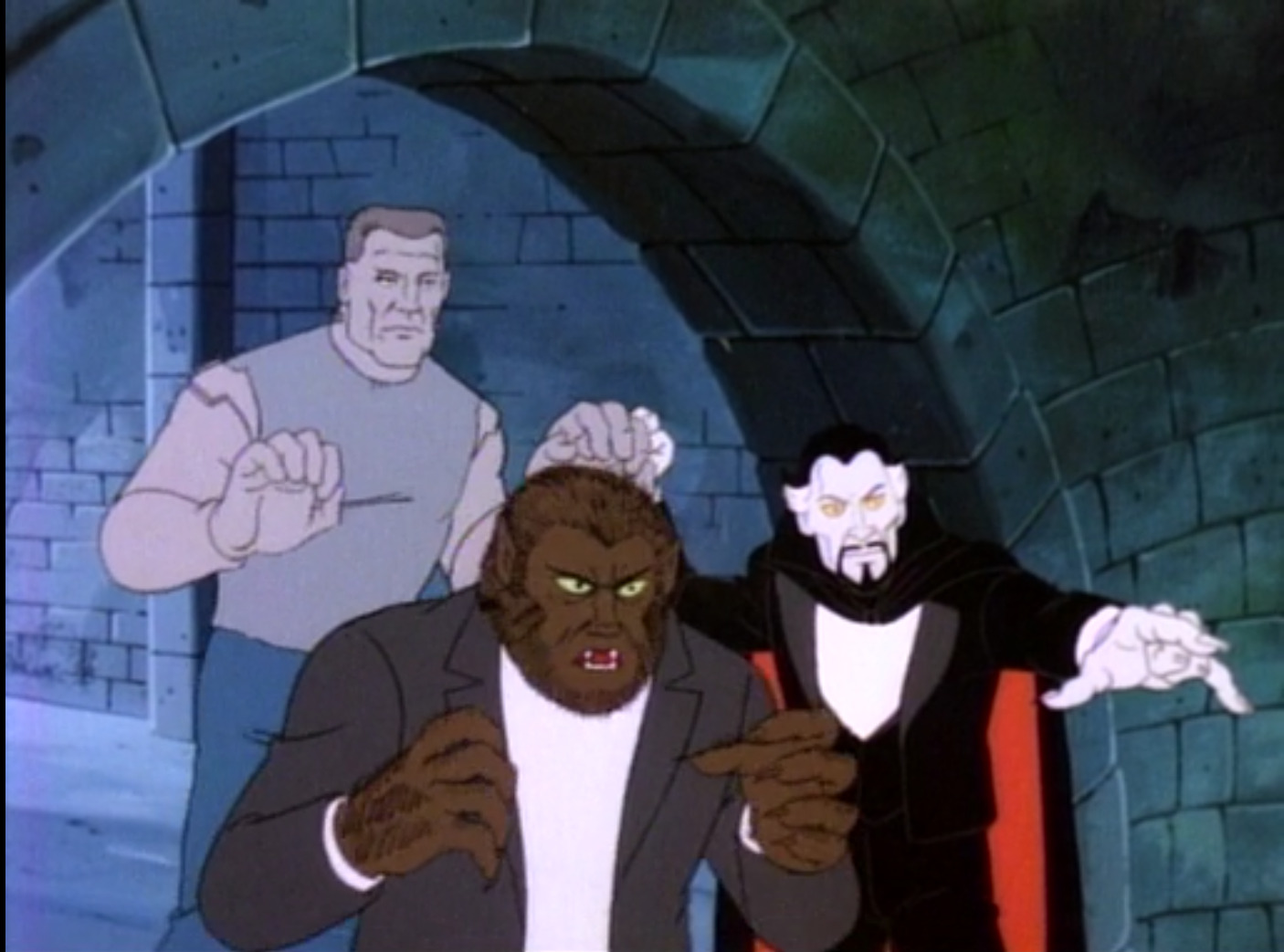 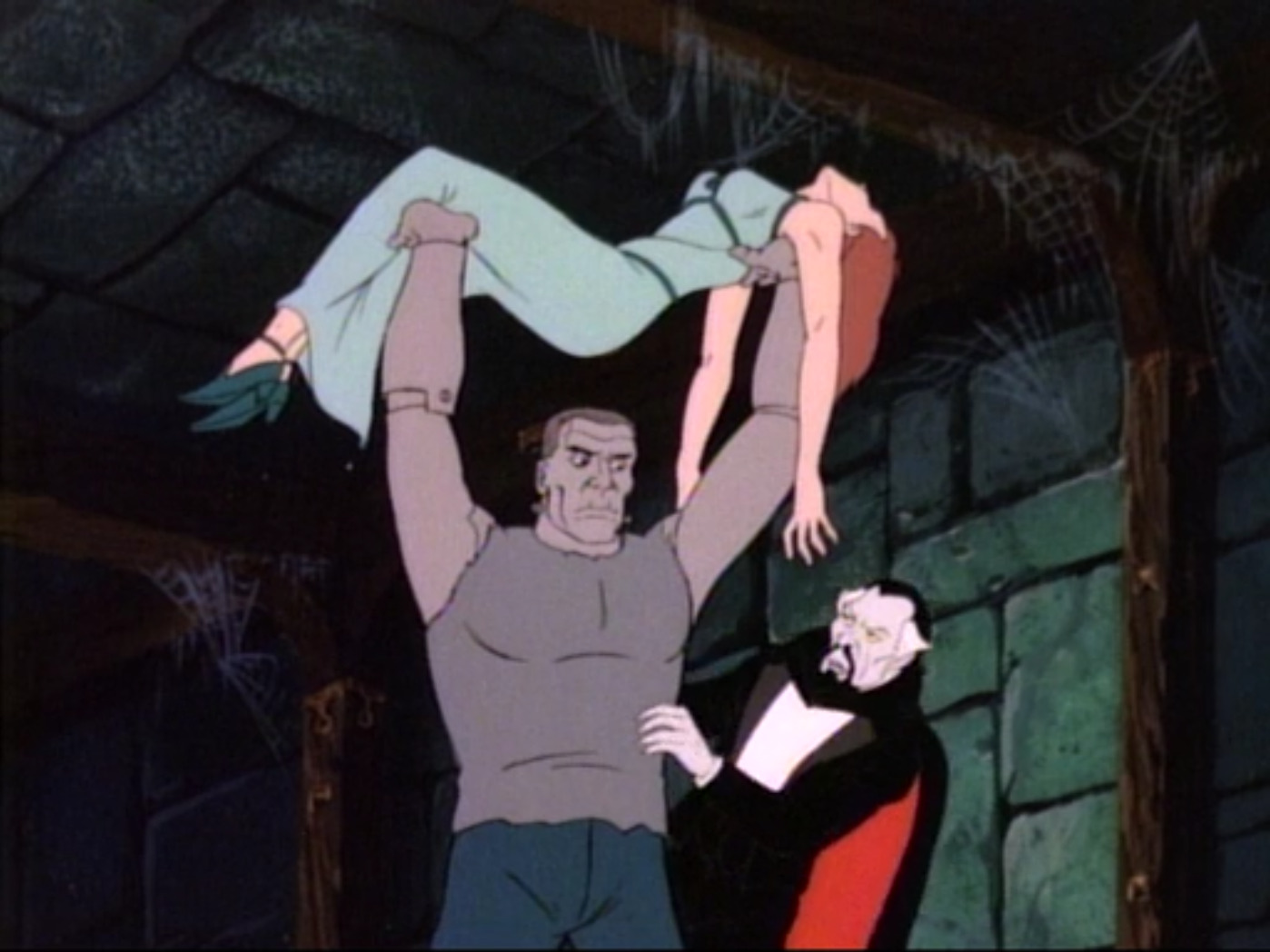 Franky REALLY doesn't like visitors. But he hesitates...so maybe he really hates himself? 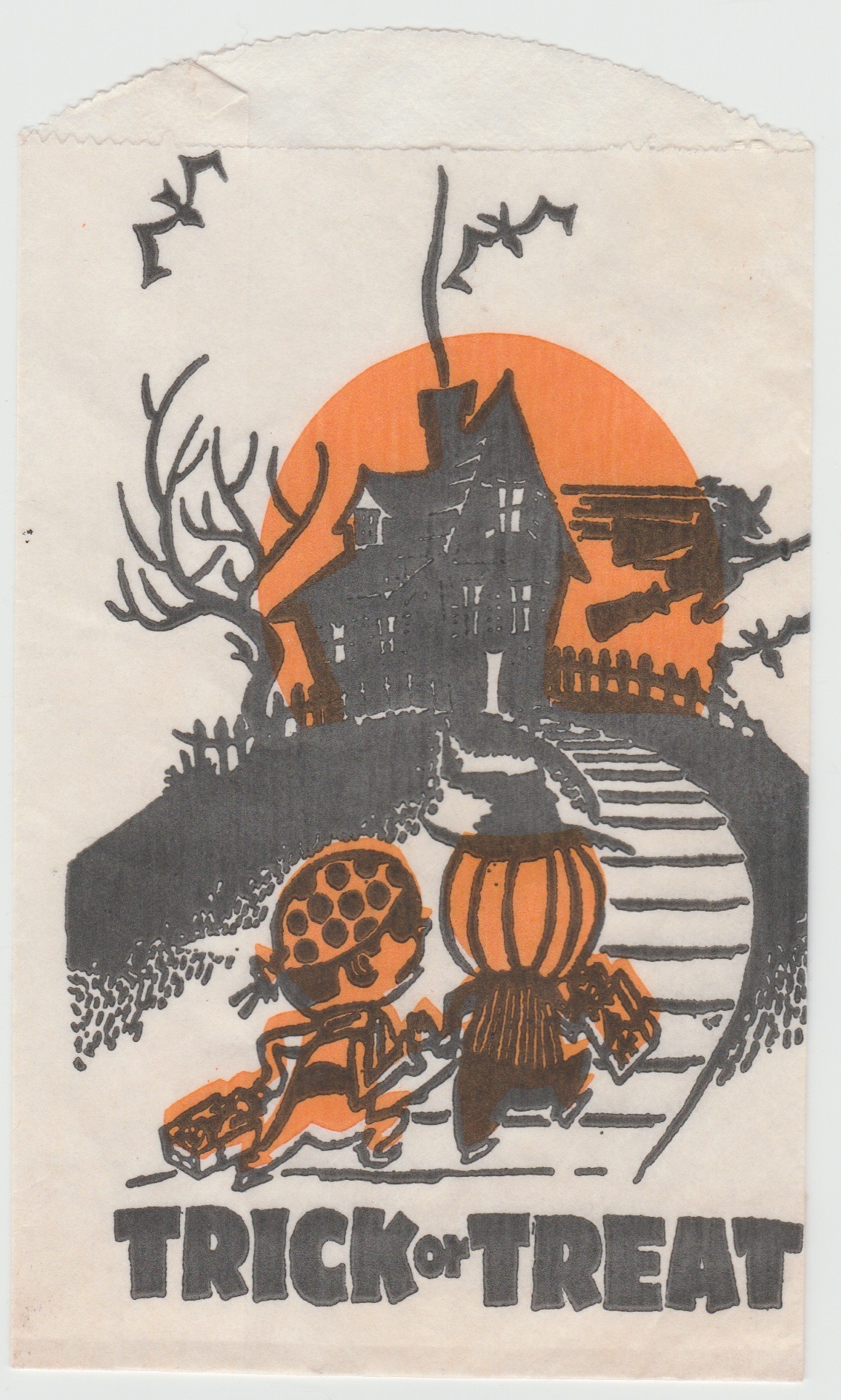 This vintage treat bag from the early 80s (which my Mom saved) provided the inspiration for this year's HoF design!