Ryan Daly welcomes Anj and Paul Hix back to the show to make sense of Hawk & Dove from Secret Origins #43. Next, Andy Kapellusch joins Ryan for the origin of Cave Carson. Finally, Professor Alan schools Ryan in the mystery of Chris KL-99. 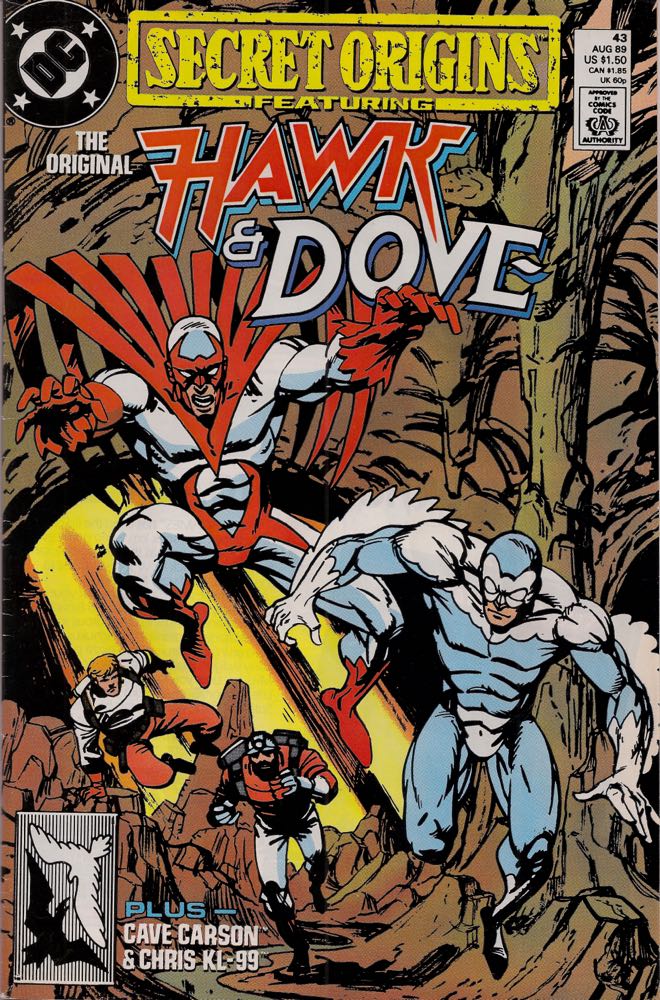 Hawk and Dove's origin written by Barbara and Karl Kesel with pencil art by Trevor Von Eeden and John Koch and inks by Ian Akin and Brian Garvey. 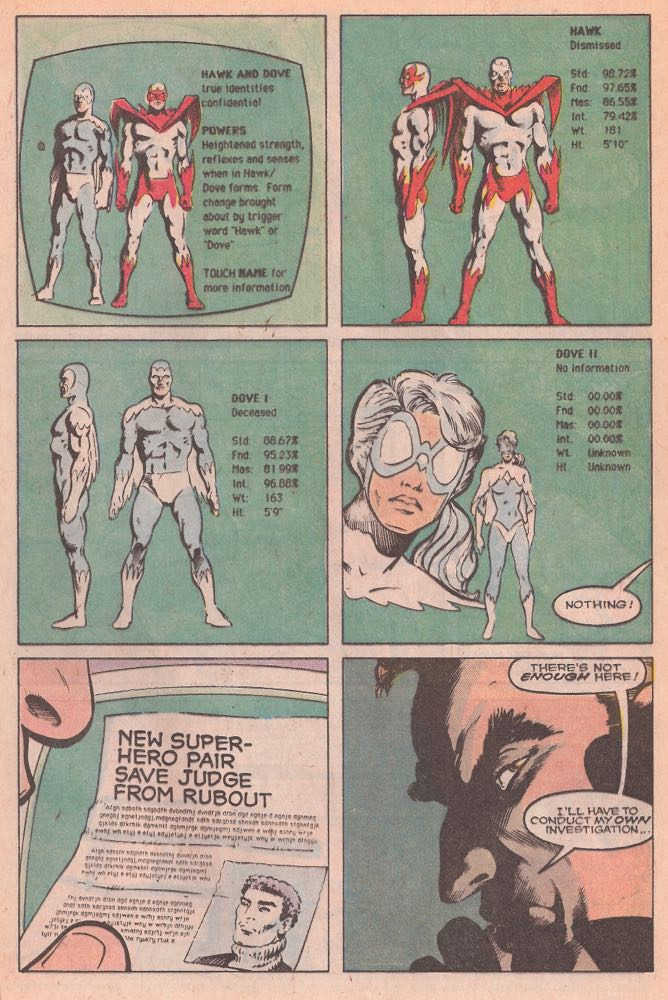 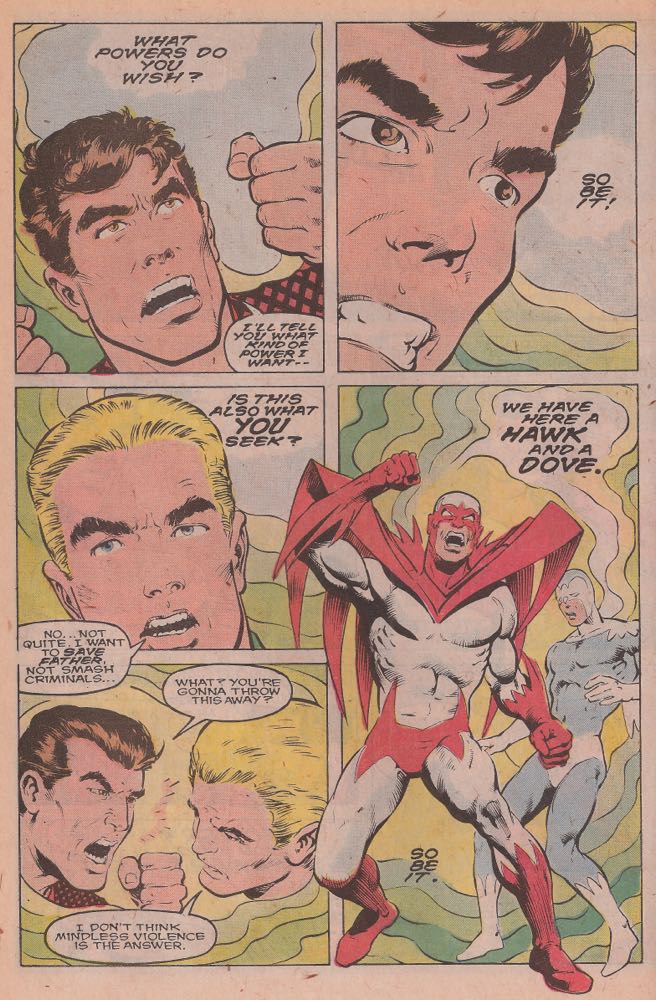 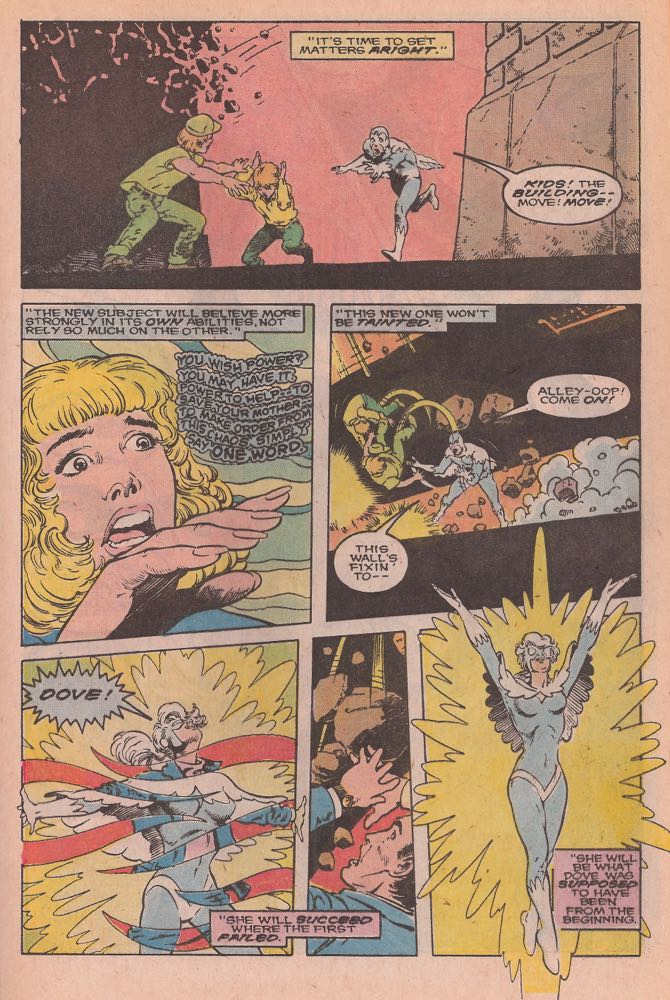 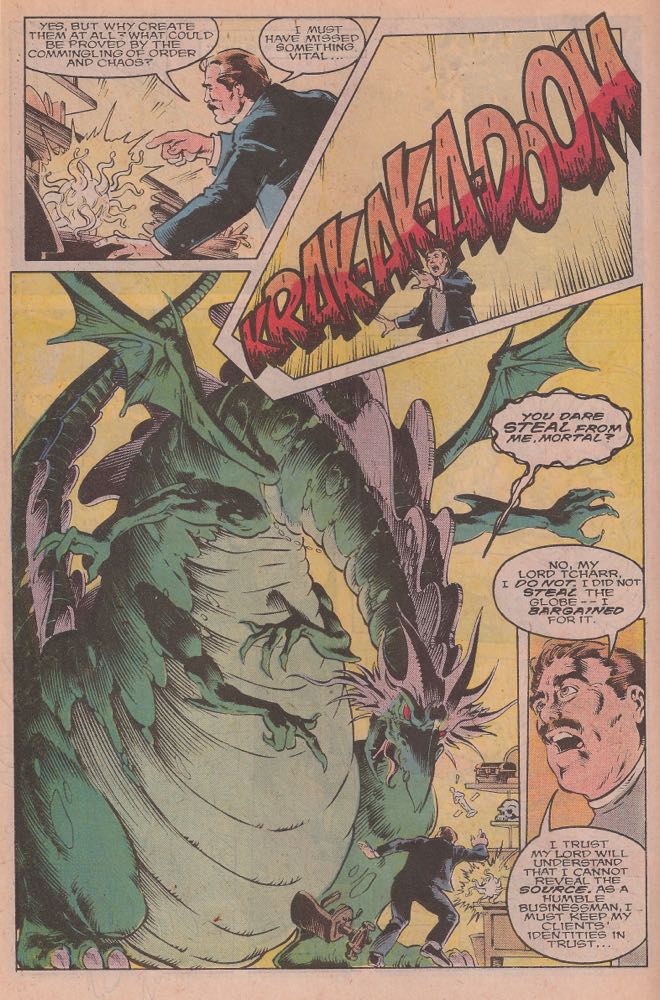 Compare these two panels, one from the original story by Steve Ditko and the other by Von Eeden from this issue. 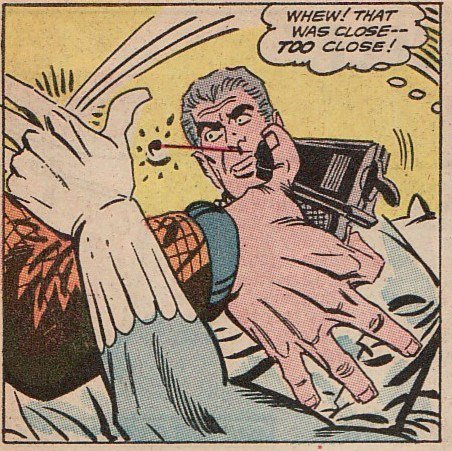 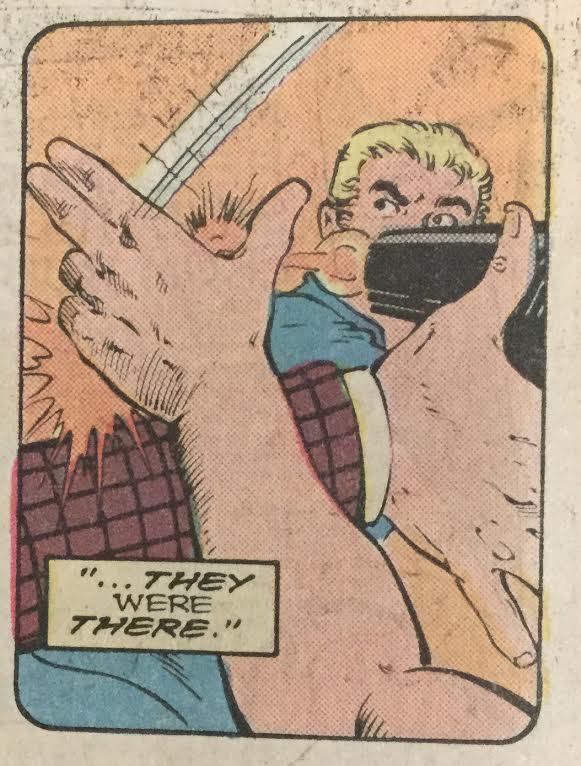 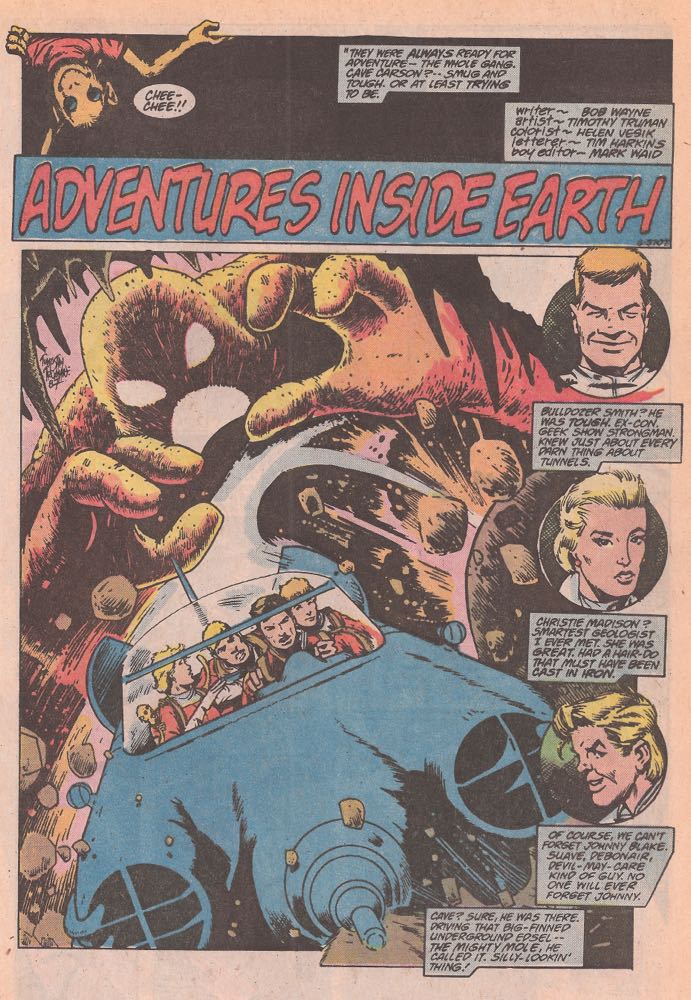 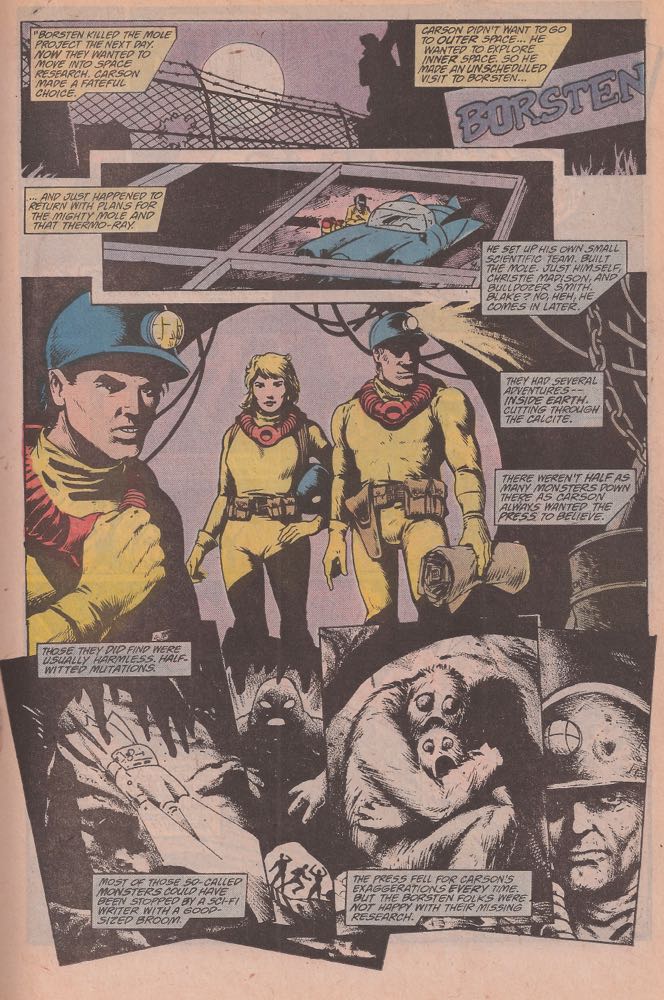 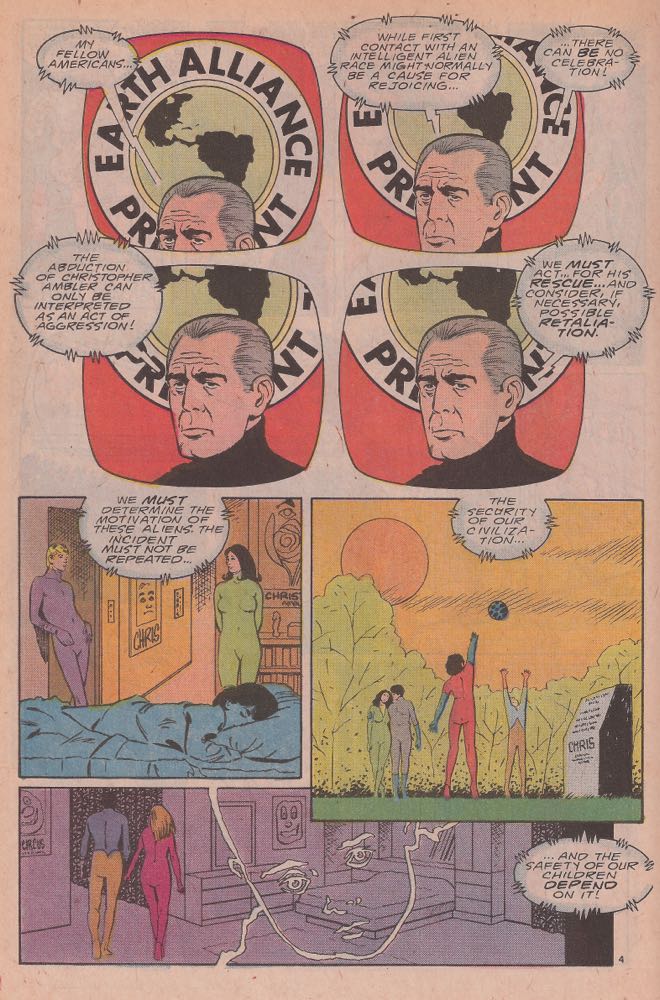 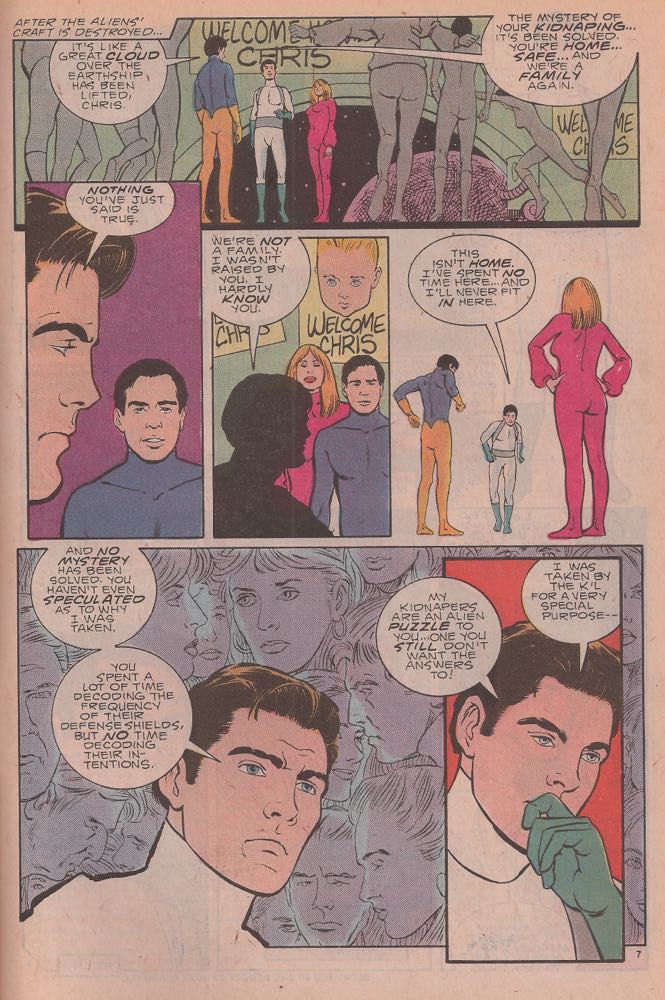