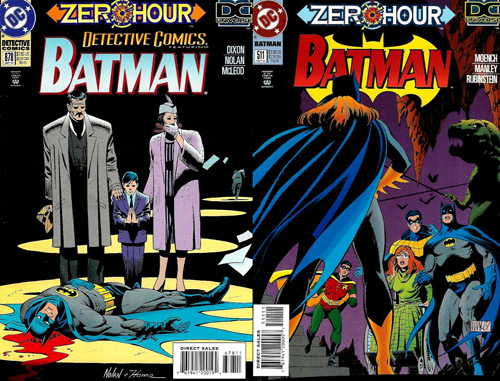 Bruce finds his parents at home. 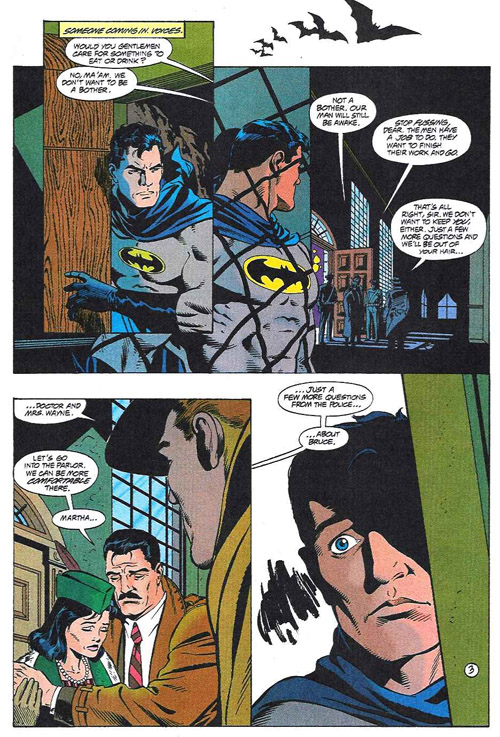 Batman cuts a swathe through the criminal underworld in search of Joe Chill. 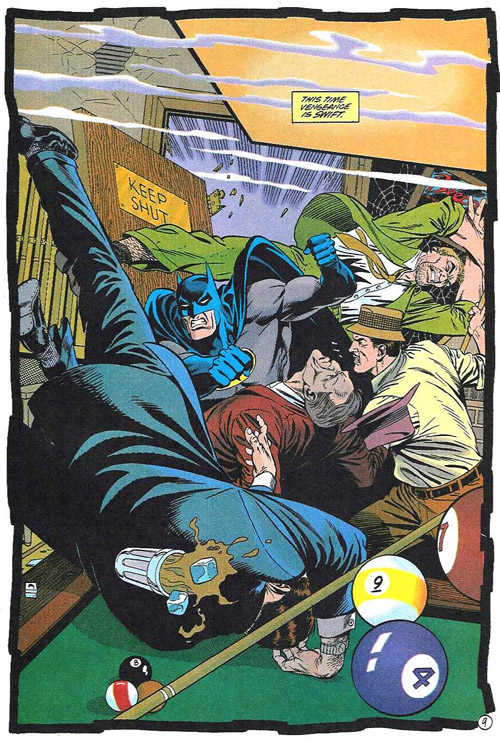 The truth about Joe Chill... or is it? 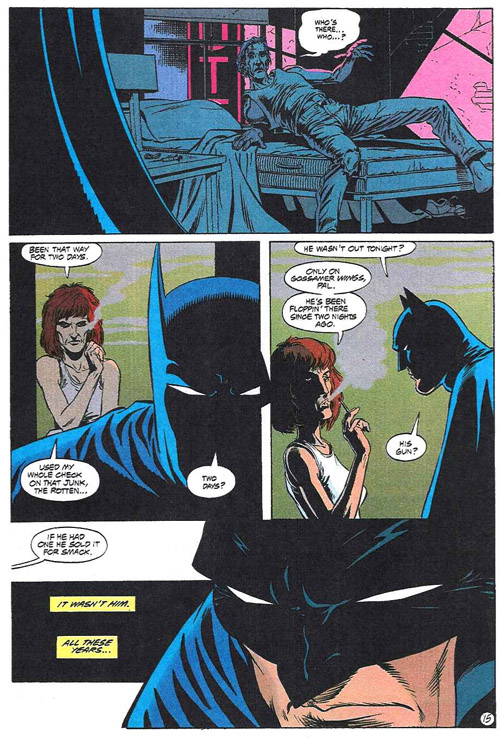 And back to reality. 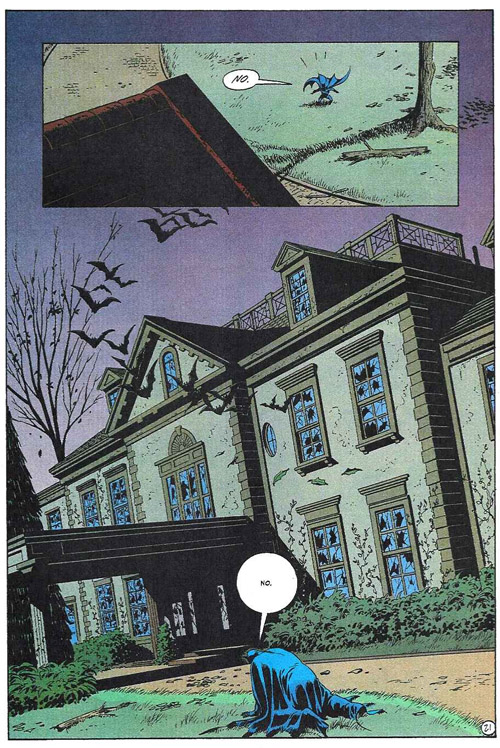 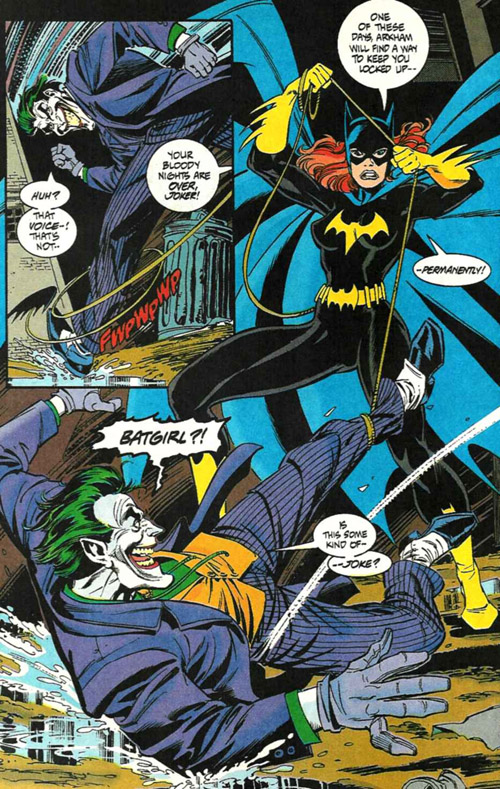 Robin's mystified and, to some, mystifying appearance. 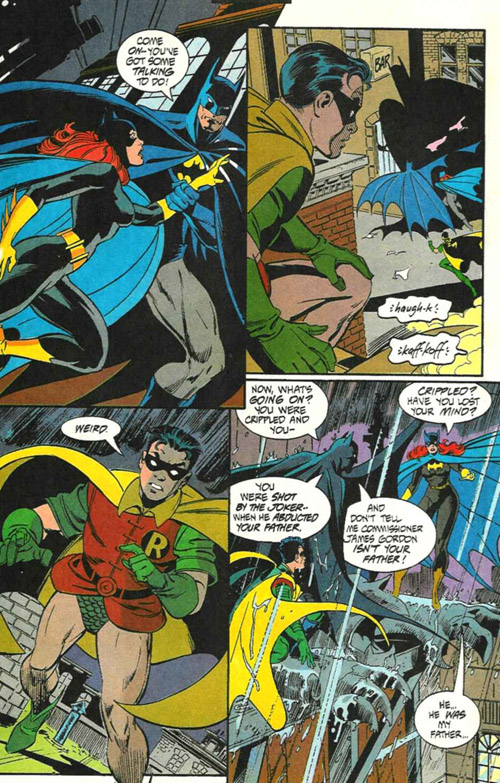 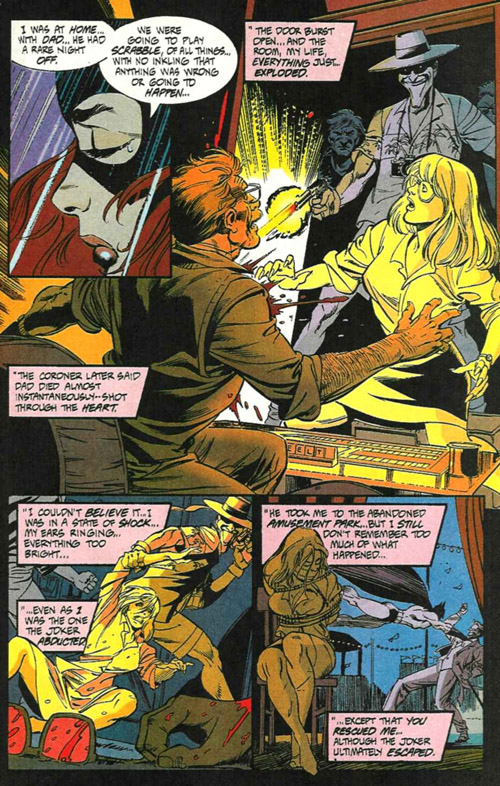 There's a cold front hitting Gotham and her name is Oracle. 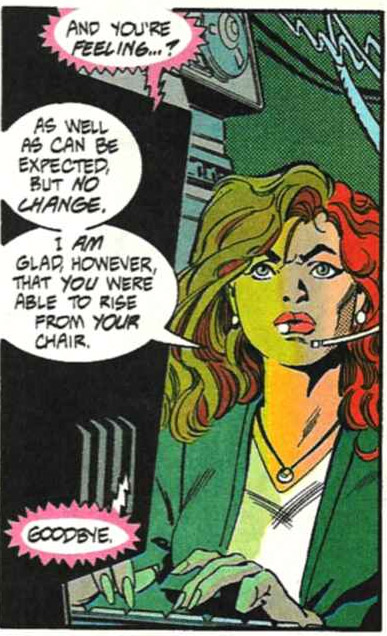 What's going on? Only Extant knows. Maybe. The reader, not so much. 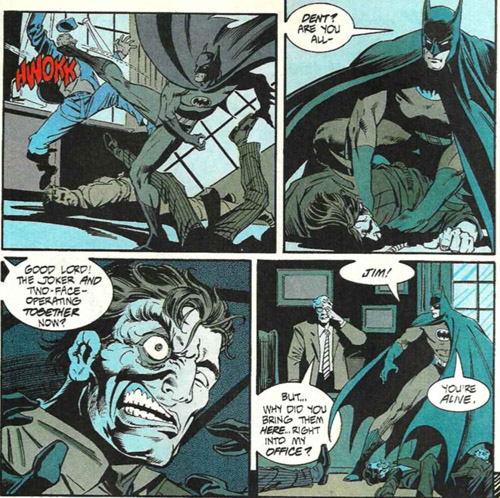