Here are the relevant images from the first episode of First Strike: The Invasion! Podcast!

In our first episode, we talk about the event as a whole, and cover the comics that led into the first issue of Invasion! We call it Preludes and Rumblings, and we hope it prepares you for what's to come. Here are the comics we're covering in this episode: 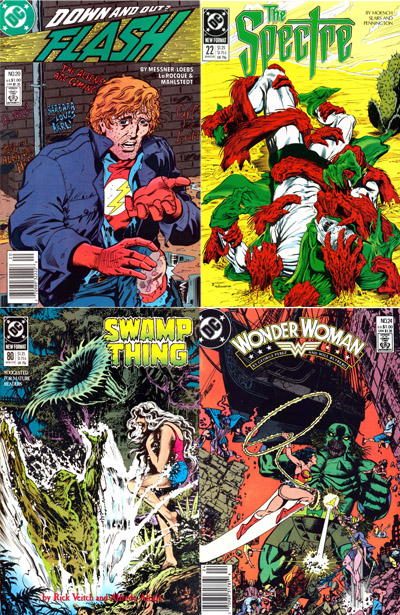 And there's also a fair bit of talk about this awesome ad DC ran in its comics in preparation for the war to come. 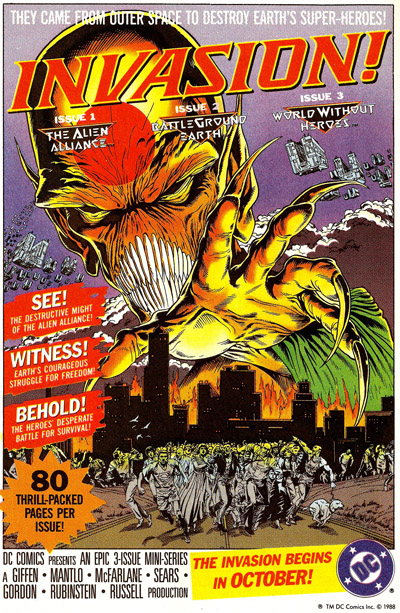