Recipes and results from our day of cooking, all thanks to the Star Trek Cookbook, by Ethan Phillips and William J. Birnes: 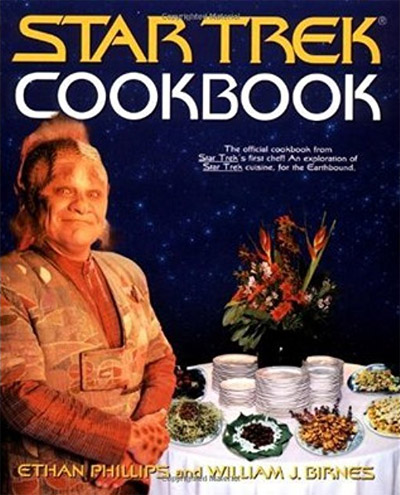 Let’s get the Earl Grey steeping… 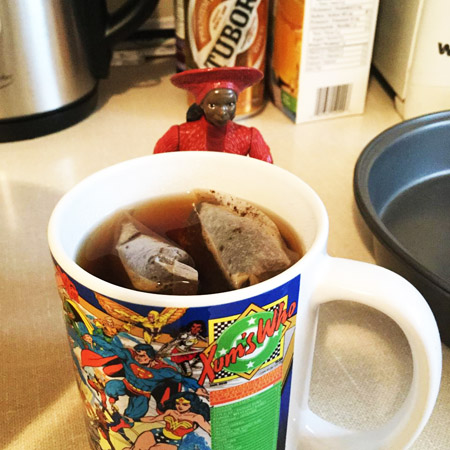 First up: Captain Kirk’s Plomeek Soup (which we did modify): 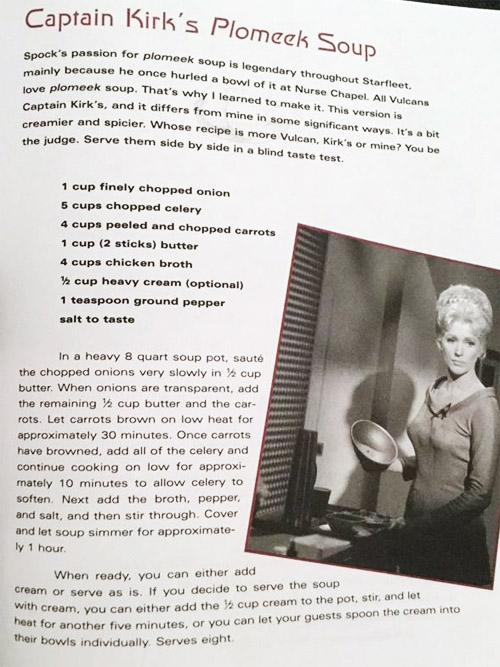 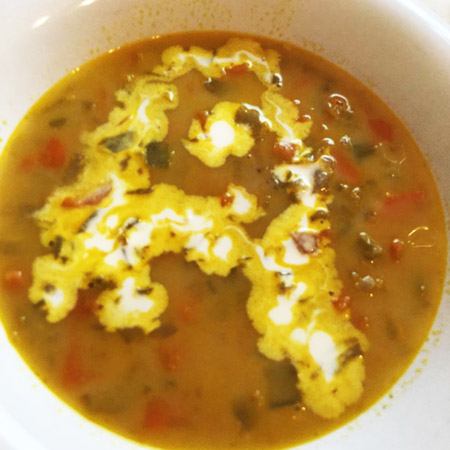 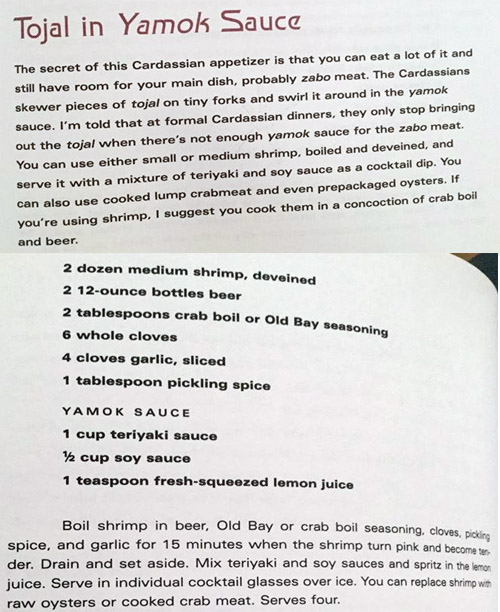 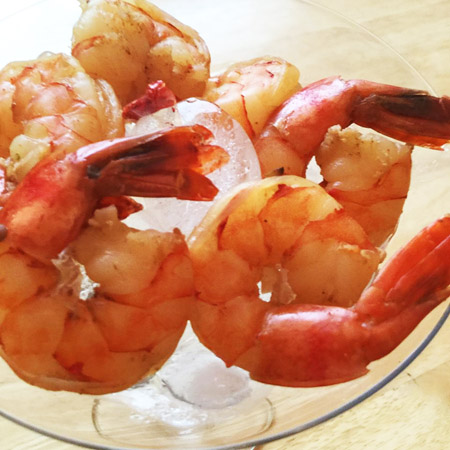 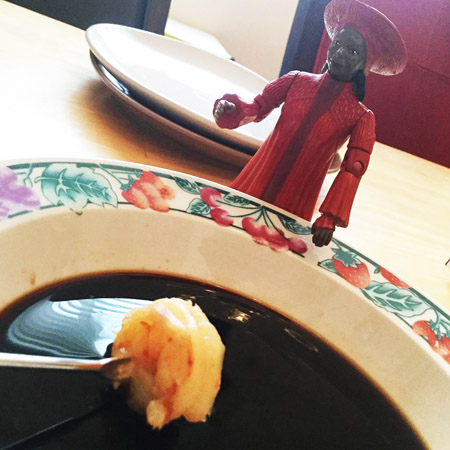 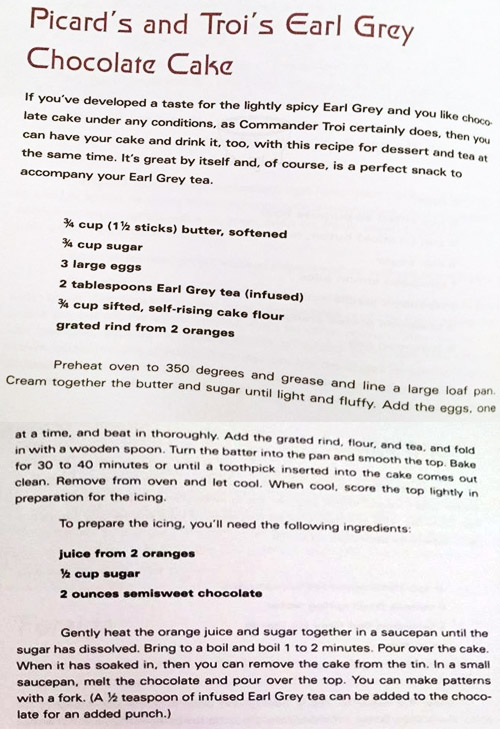 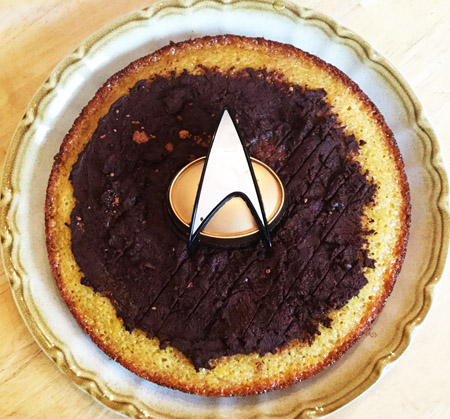 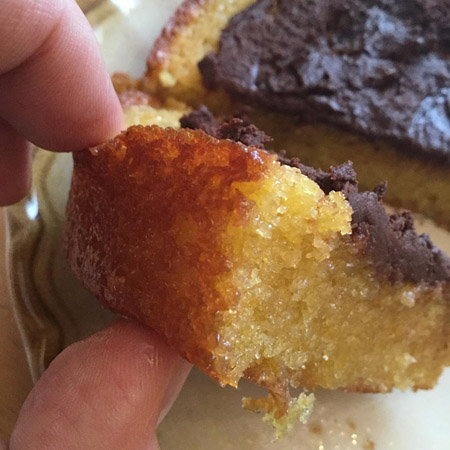 Please leave your comments at the podcast’s home post!